More Balls Than Most. 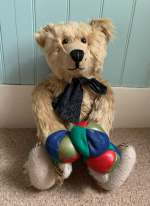 More Balls Than Most.

The other week, we reminded you of our positive approach to mental illness. This week we can lighten the mood on the same subject. There is no doubt that relaxation, in what ever form it can take, is beneficial. But not always easy to obtain for the person in distress.

Back in 1990, two chaps started a craze that was to be promoted as stress relieving; would help you to relax and make you a super person. Their promotion was so successful that the product became a household name. It was made in London too. Back in the early nineties.

As you know, with Layla’s insistence, we decided to reinstate Christmas a few weeks ago. It took three years post Diddley. A nice tree and decorations. Up in the loft we went and found the old decorations. Subsequently buying a lot more new ones. We also found that craze from 1990. A distinctive blue box, with three juggling balls. A box that proved irresistible to so many people who joined in the craze. Was it the name? The idea? The fact that Ball is our surname? Or just clever marketing? Whatever it was, it was:

More Balls than Most!

The Joy of Juggling.

Andrew, Bobby’s son, bought him a set for a laugh and set off an obsession that was the exact opposite of stress relief. He simply had to learn to juggle. And he did. But then the challenge was how long he could keep the balls moving. Each rotation being, one-two-three and so on. Keeping a mental record of how far he had gone. He took them to work to practise in the lunch hour. Each evening he practised. Upstairs. But downstairs, there was a problem. In the early period he dropped them upstairs regularly with a thud. According to More Balls Than Most “the balls are so clever they are designed to go ‘Thud’ to tell you when you’ve lost concentration”! That caught on too and a box contained three ‘thuds’ as a result. Continual thudding did not go down well with the rest of the house.

The obsession came to a head at the wedding of Bobby’s former brother-in-law, Peter. Bobby had been asked to do a little speech and it was inevitable that he would have to include his prowess at juggling. Young Peter had twigged this. When the moment came for Bobby to show off, he was totally upstaged by the bridegroom producing his own set of ‘thuds’ and juggling very well himself. He had practised for weeks for that moment and good for him. 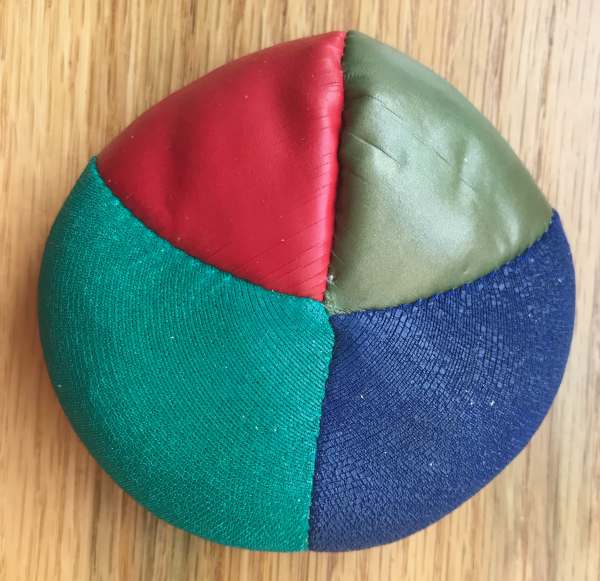 Bertie: “Bobby – are you thinking of juggling again? If you are, these balls (thuds) are rather shrivelled.”

Bobby: “Well, Bertie. That’s the problem with age when things shrivel up. I think if I do start again I will get some new ones and keep them as they are for posterity.” 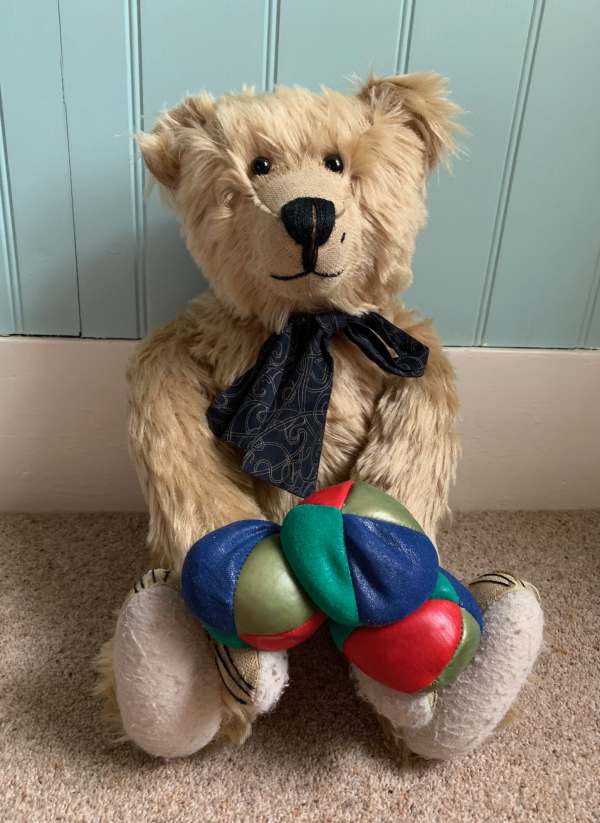 In their highly entertaining instruction leaflet More Balls Than Most offer the following:

“Juggling is notable for its combination of mental and physical activity. From the start, juggling never ceases to stimulate the mind and body. It relieves stress and promotes agility, physique and plenty of laughter. It taps into an innate and often forgotten quality. We call it Physical Intelligence. This booklet is about enjoying juggling. More Balls Than Most is about enjoying life.”

A Short Course in Life Enhancement.

Let’s be honest. It was a craze. And Bobby wanted to show off. He has had a little go this week and there has been a lot of “thudding”.

Or, as they say at Wimbledon: “New balls please”. (The old ones need tender loving care).

A Frank Mansell poem for each Sunday in March. 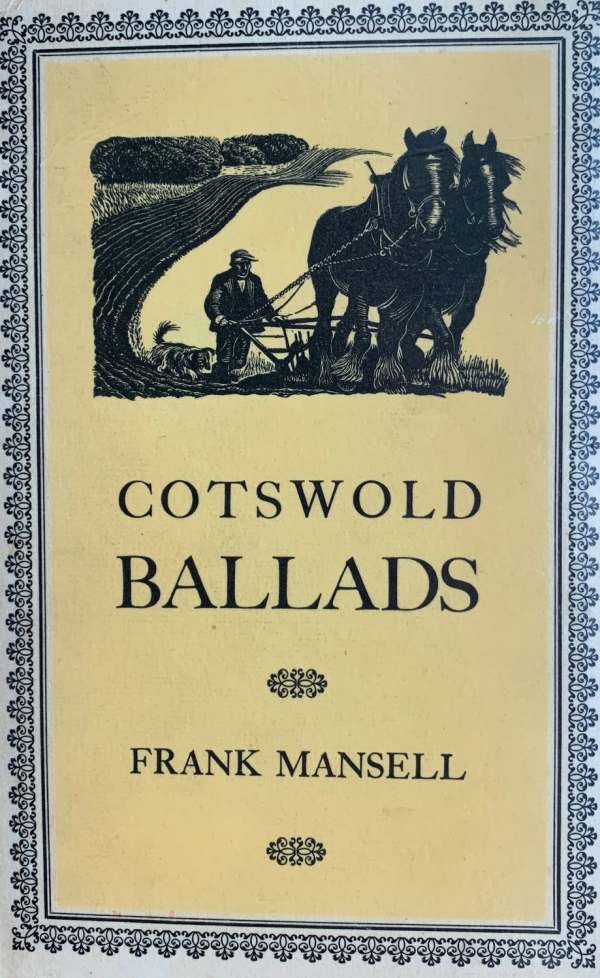 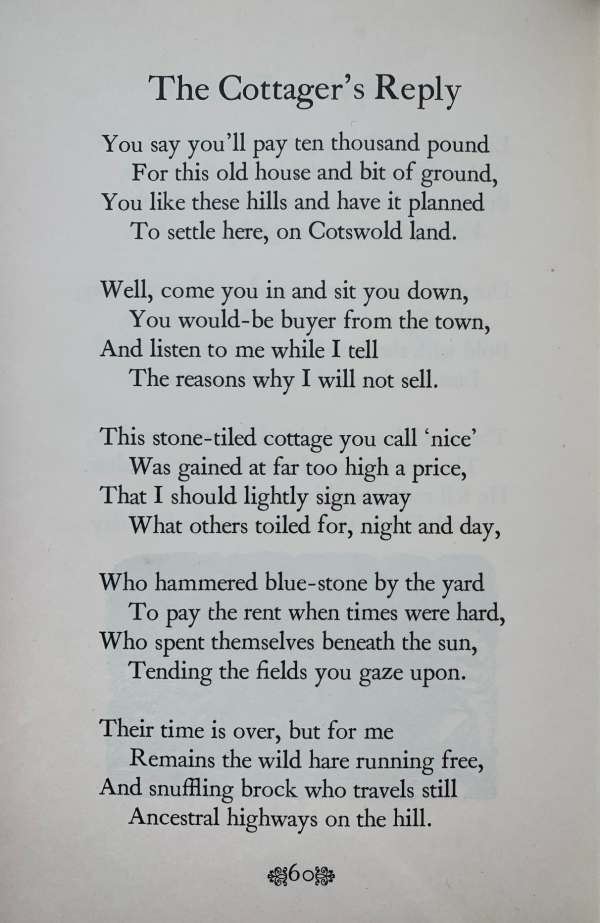 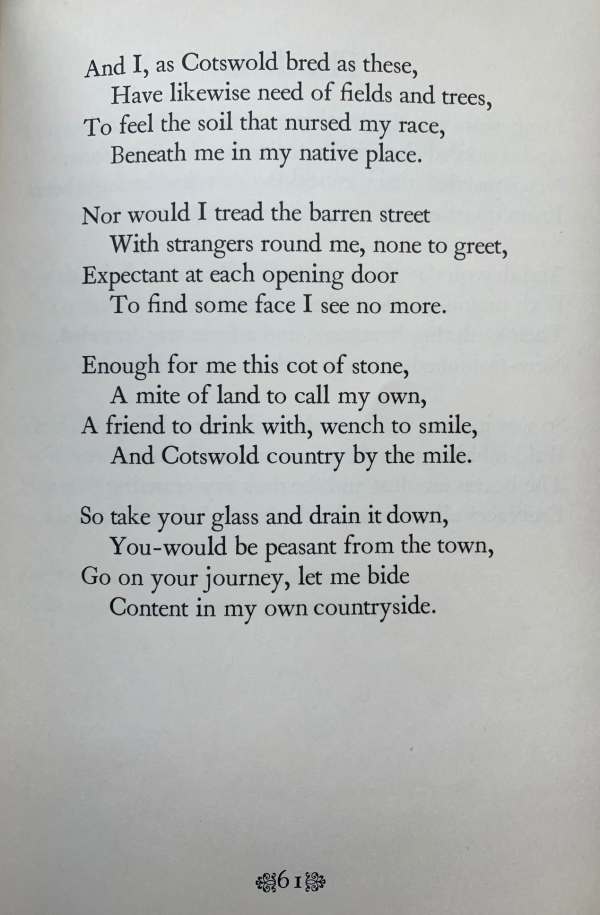 Diddley never saw Bobby’s juggling. Not with these thuds anyway… 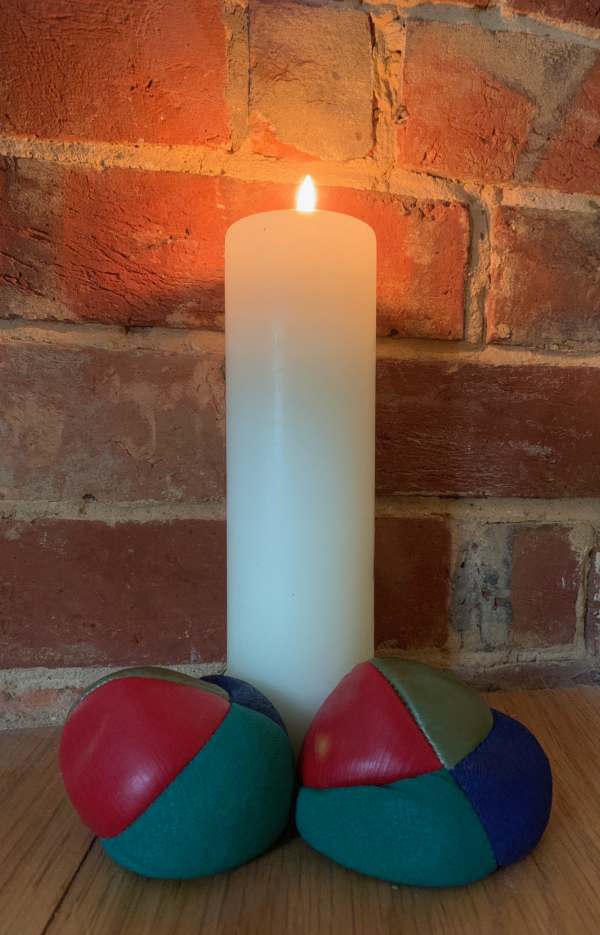