One Foot in the Grave 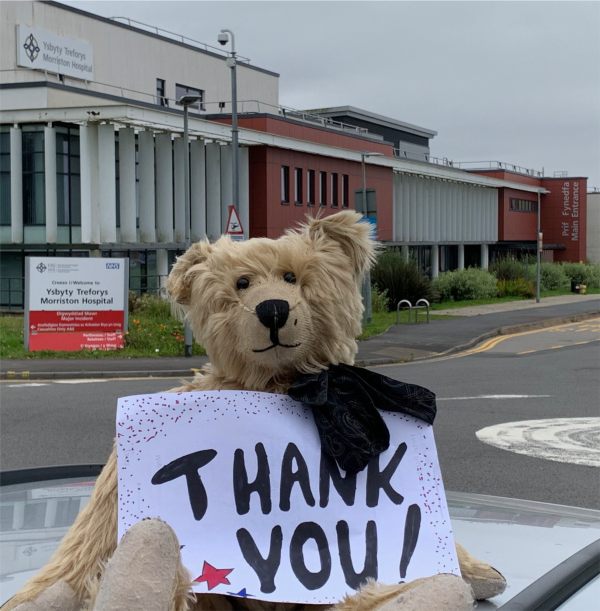 Thank you
To the Morriston Hospital, Swansea for saving Bobby’s life.
Now… I would ask everyone to remind him how bleedin’ lucky he has been!

The Duxford Battle of Britain 80th Anniversary Airshow this coming weekend has just been cancelled. It was inevitable. Leaving Bobby airshowless for the first year since 1954. But then, as you will discover during the next few weeks, his heart attack and subsequent cardiac rehabilitation has led him to a joyful place of what he has, rather than what he may have lost. You will see the joy of the world and some of its wonders. You may consider living ‘One day at a Time’. But first of all…

Thank You to Bobby’s dad, for instilling in him a love of planes; The Battle of Britain; Airshows; Spitfires; the Vulcan Bomber. And a pride in his country. He still has the programmes of the first two Airshows as treasured keepsakes. Many others followed which he also still has! 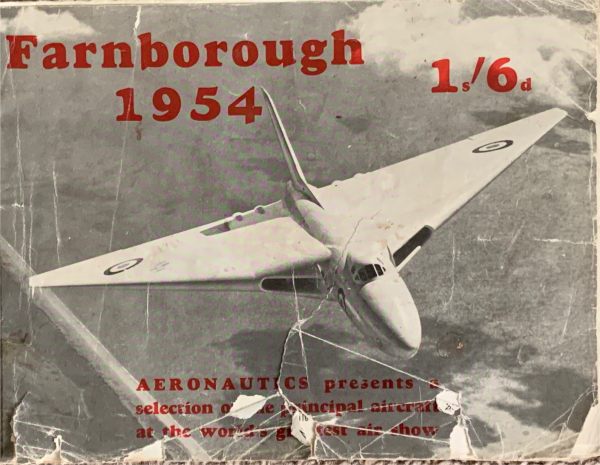 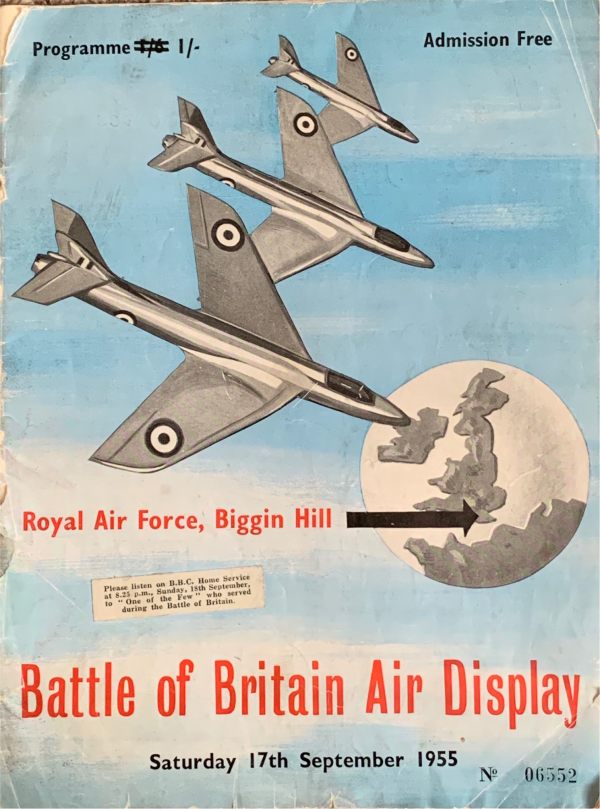 The first Battle of Britain Airshow he went to with his dad at Biggin Hill. 1955. Just fifteen years after the Battle. Enormous crowds turned up. A lot of RAF bases took part, with planes flying from one to the other. Sometimes there were big gaps. But they were free and all for charity for the RAF Benevolent Fund. The facilities in those days were a far cry from today. The gents was an enclosure surrounded by hessian sacking about six feet high. Inside was a long drain pipe and a big hole in the ground! No food. No bars. Just 100,000 people queueing up to get the special bus service back to Bromley. And then a wait for the Greenline 725 back to Cheam. This programme is treasured, but also read quite often. As a result it is very fragile. So next Sunday to remember the Battle of Britain we will give you the whole programme before it falls to bits. Including the flying display.

I must tell you, however, that Cardiac Rehabilitation is no picnic. The harder you work at it, the better the success you may achieve. Whilst realising that it is not for everyone. When he started his NHS Cardiac Rehab at Epsom Hospital, he learned that only 40% of those offered it actually took it up. He was lucky. He had enjoyed sports and exercise all his life. To him it was something to really look forward to. For others, it would certainly not be so. And then, of course, he discovered the gym. Having always thought it was for saddos who couldn’t stand the open air, he embraced it with enthusiasm. You have to be referred to the gym for Cardiac Rehab classes to ensure your recovery is under supervision. It was great. He bought Bluetooth headphones to listen to his favourite music. And then lockdown came. Shortly after, the YMCA started the best thing of all. Zoom Gym. Trainer Wayne has 25 plus devotees who are all cardiac referrals. They join him three days a week for an hour on Zoom Gym.

The physical exercise and sense of well being it engenders are just as important for your mind. Especially following the insecurity created by serious illness.

Bobby sees Al-Anon as his very own rehabilitation from the effects of someone else’s drinking. It is also a way through life to face and share your experiences with people who really care.

So here are some words of wisdom from ‘Courage to Change‘. The Al-Anon daily reader. As you can see, this links perfectly to our intention to devote the next few stories to the wonders of the world around us. 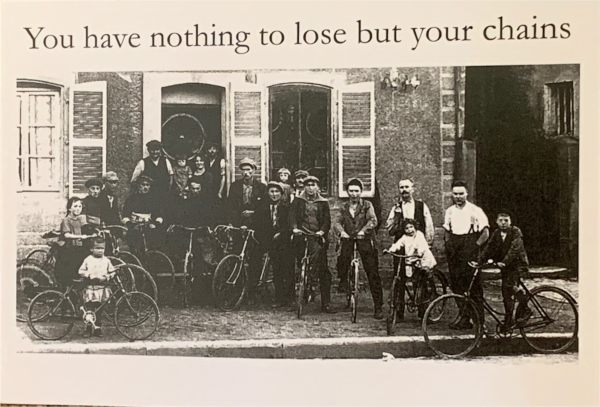 Lighting a Candle for Diddley, Al Anon and the YMCA. 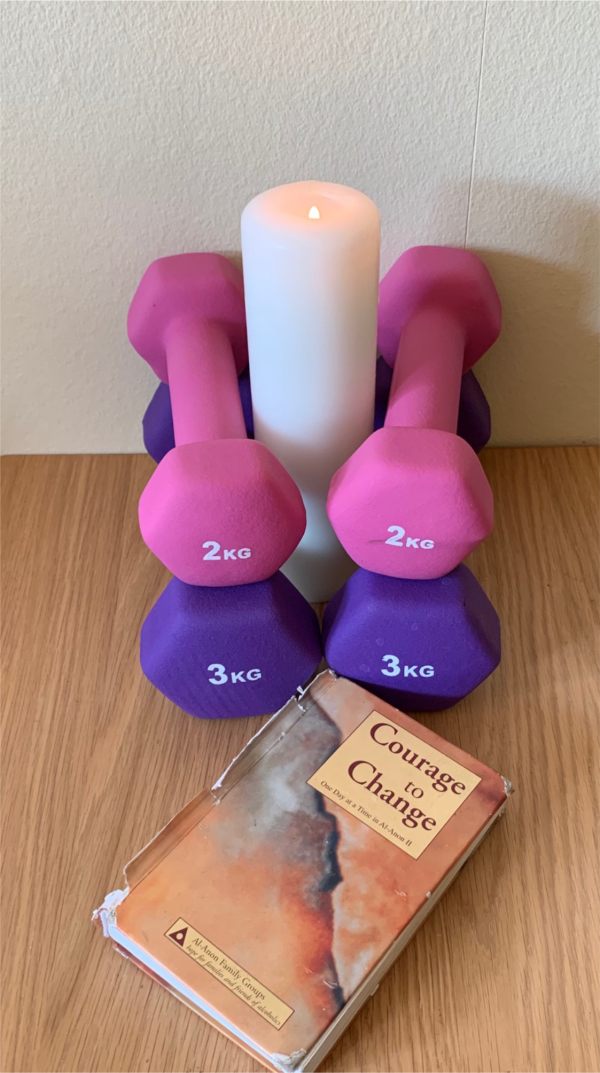