Hello. My name is Hefyn. Pronounced “Her fahn”. I am Welsh. And a Hare. Hefyn means ‘summer’ in English.

Bobby came down to Wales last year to pick Bertie up from Rosemary, near Solva. He had stayed there for weeks following the Heart Attack. One day we walked into St David’s and went into the visitor centre of Oriel y Parc and saw a picture of a hare. Hand drawn by a student. Diddley loved Hares and she would have loved that picture. 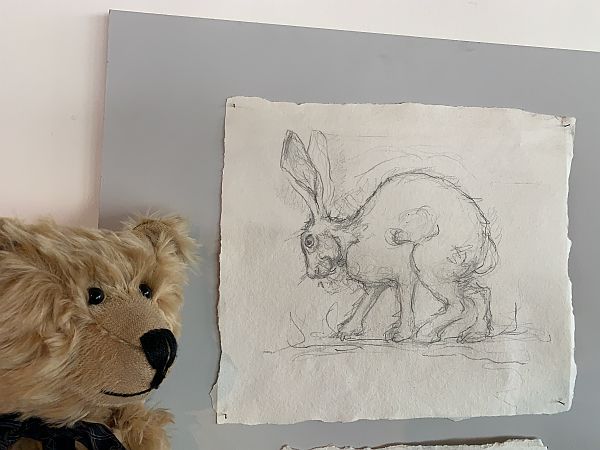 Bertie: “I remember that picture, hand drawn in crayon. What really did it was going down to the cathedral which had an art exhibition in it. There, he saw you in your frame, Hefyn, and fell in love with you. Not so much for himself, but for Diddley. I couldn’t believe it when he bought you. He just did and walked back to Rosemary and told her the story. But not the price.” 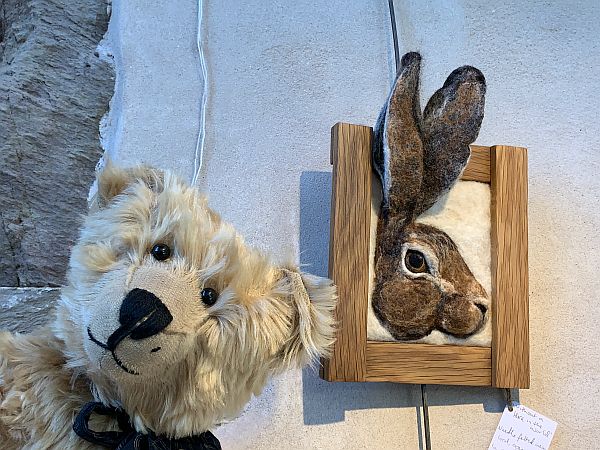 Bobby: “The main reason was that Diddley loved Hares.”

Hefyn: “So really he bought me for Diddley?”

Bertie: “Yes. She loved artistic Hares. He often bought cards for her with pictures of Hares. She kept them all and some are featured at the end of this story. She had her own precious china Hare in the window that has never had a name. She would have loved you.”

Hefyn: “I have been here over a year now and seen how the bears have adventures. Even Bobby 2 goes out on buses and walks. Betty Boop doesn’t do much. If I can join the team, I can be her friend and chat when you are not around.”

Bertie: “He has bigger ideas for you. Never had a talking picture before. I think you would be good for Betty. Neither of you is likely to go far. So the adventures will be in your imagination.”

Hefyn: “Can I write stories?”

Bertie: “Yes all the bears do. Even Betty has her moments.”

So that was it. Hefyn has joined the team. They took team pictures. Everyone likes the idea of a talking picture. Now all we need is a Scottish member of the team. Until then, we await Hefyn’s first story. Probably about Wales. Maybe we will put Hefyn in charge of a series of stories about Pembrokeshire in the New Year. Here is a clue to the first one. 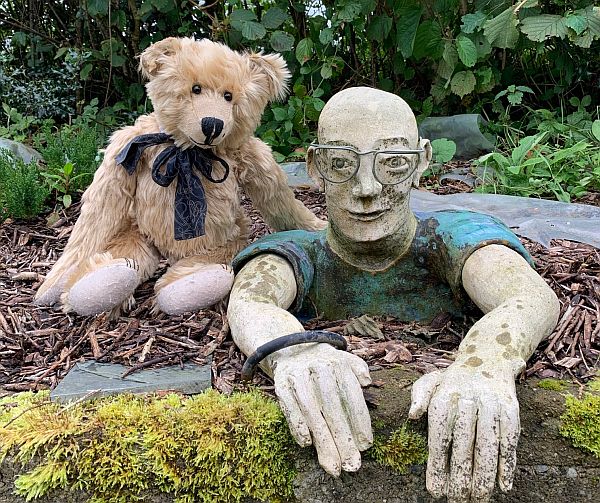 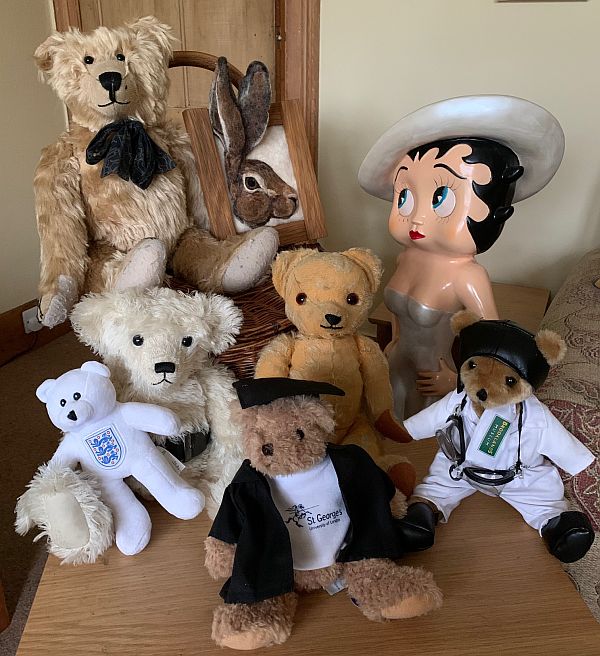 Brooklands Bertie, St George’s George and Ellen are ‘backroom staff’, but may be called upon. 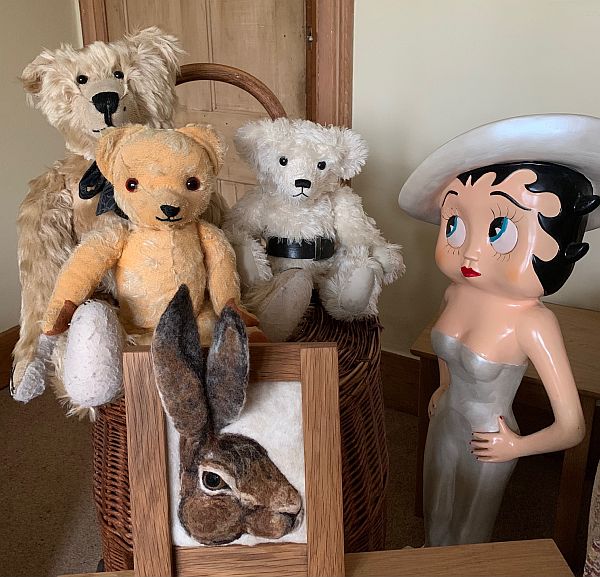 At your service. Including Bobby 2 (the shopping trolley). 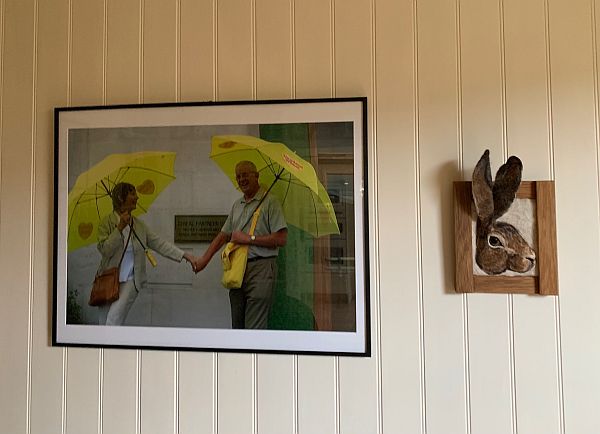 Where to find Hefyn – alongside the ‘Shredded Wheat’ picture. 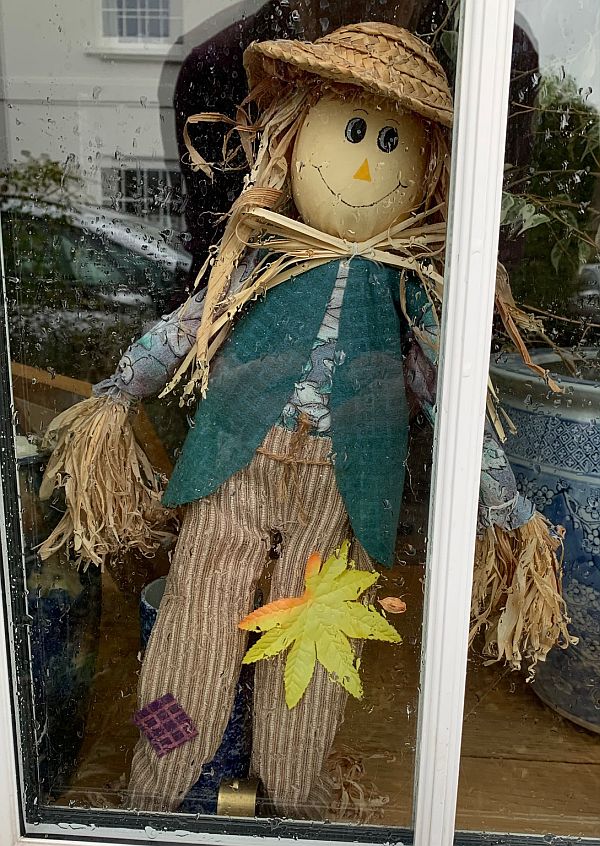 Plus Heidi. Our autumn window guardian from Austria. Made of straw. Brittle. 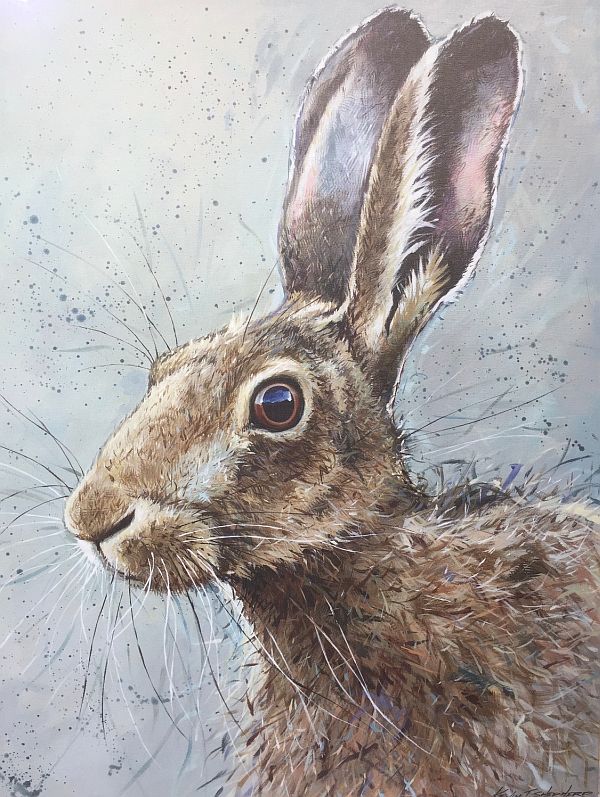 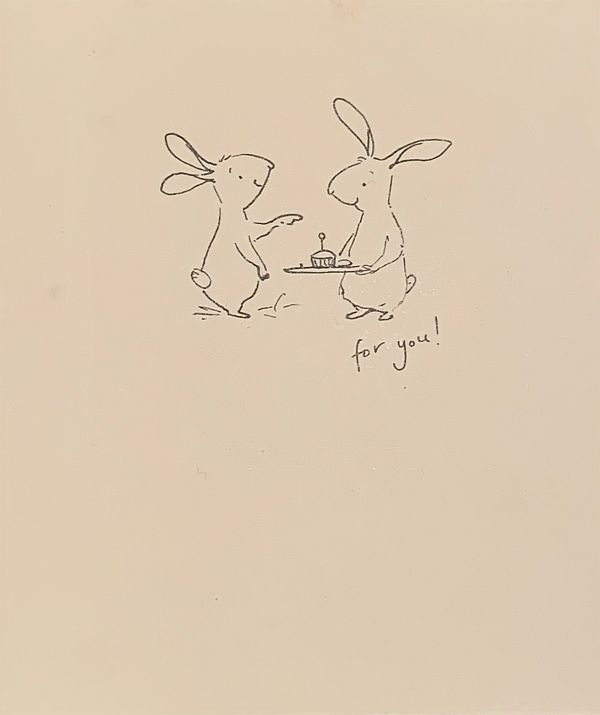 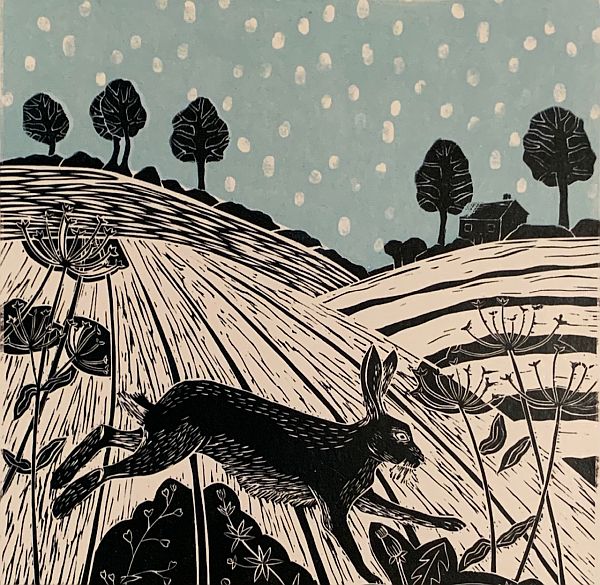 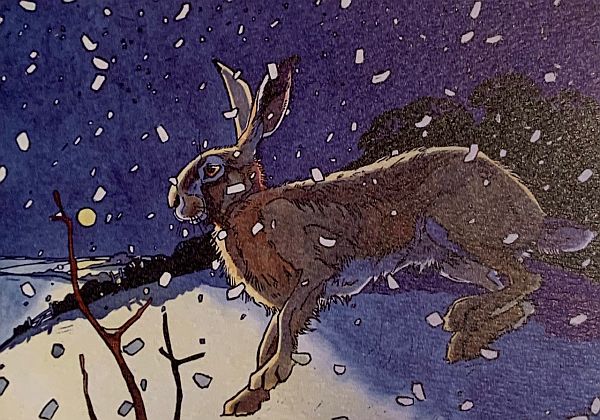 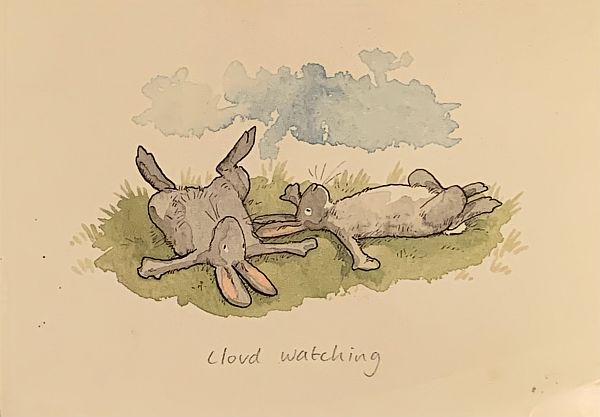 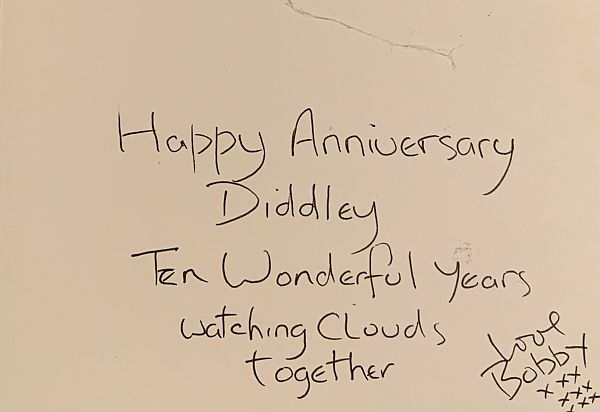 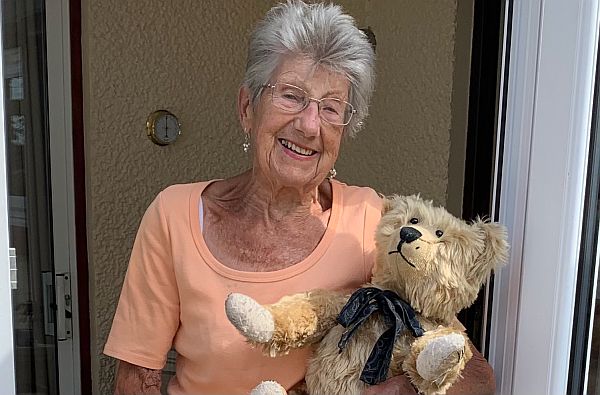 Rosemary has been wonderful. A B&B, with just one guest. Near Solva, not far from St David’s. We have stayed there many, many times. When we were going to Skomer and Skokholm Islands, she understood that sometimes we left very early in the morning to catch the tide. When the weather was bad and the boat could not go, we just stayed with her until they did.

Two years ago, bad weather stopped us going to Skokholm altogether and we just had an extended mainland holiday with her. And, of course, Bobby had left me at Rosemary’s last year and took Eamonn instead to Skokholm. She looked after me for nearly three months until Bobby was well enough to get a train back and pick me up. When, of course, he bought Hefyn.

Rosemary has decided to retire and we would like to thank her for all the years we have stayed with her. It was like coming home. We will keep in touch and look forward to seeing you, Rosemary, hopefully next year. 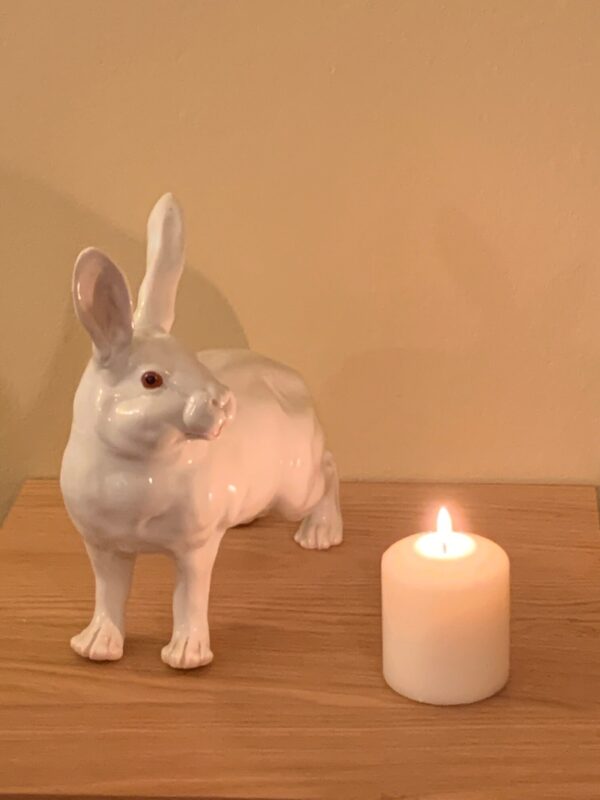 We must give White Hare a name.