If you go Down to the Woods Today 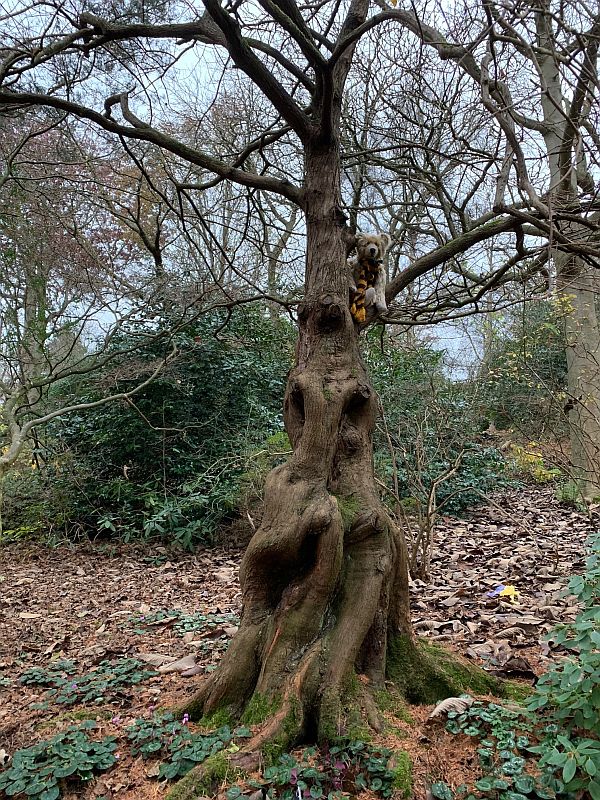 I forgot the picnic.

“But look what I found! A Magic Mushroom.” 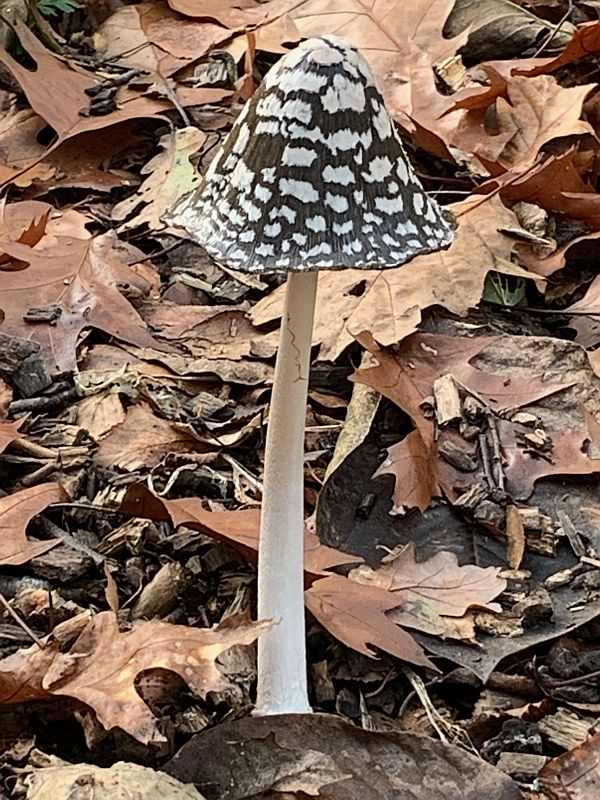 Bobby: “Not magic, Bertie. But magical. Unusual. Had no idea what they were and had to ask on a plant Facebook group. MAGPIE INKCAP was their educated advice. An unusual fungi that is rarely seen in groups. If at all. A bit like it’s namesake, being something to ‘crow’ about if you manage to photograph more than one in one frame. Thus making it a ‘Parliament’ of Magpies.”

One for sorrow, two for joy, three for a girl, four for a boy. 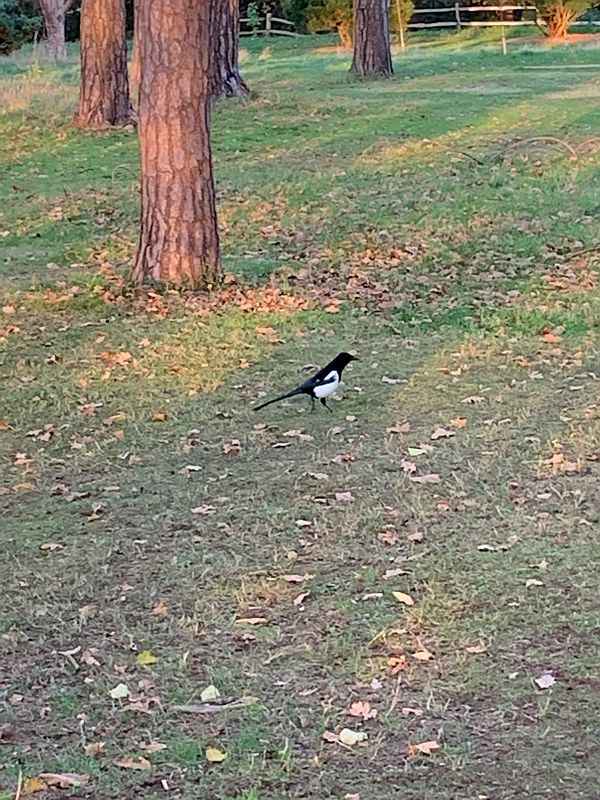 Magpies pair for life. One on its own could mean anything given human emotions. Even bad breath. And normally that is how you see them.

Unlike the bird, the Magpie Inkcap has a very short life. Just one day, maybe, as encapsulated in the group picture. The egg shape, to conical, to glorious bell shape to disintegration. All in one day. 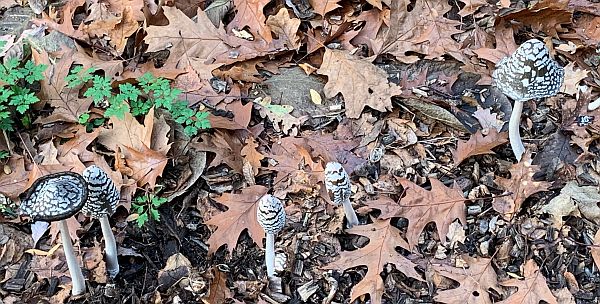 A “Parliament” of Magpie Inkcaps. 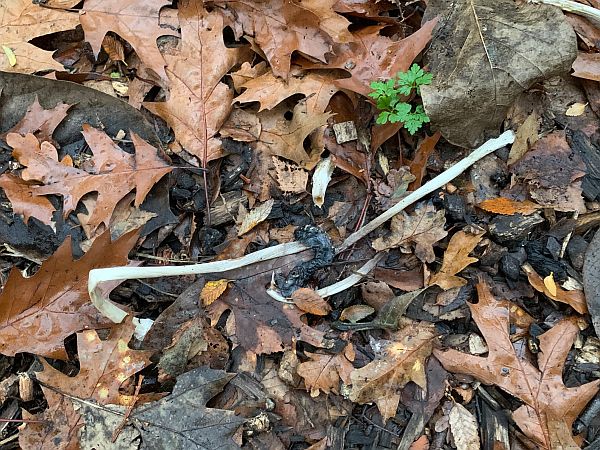 Four days later the Parliament had been dissolved. 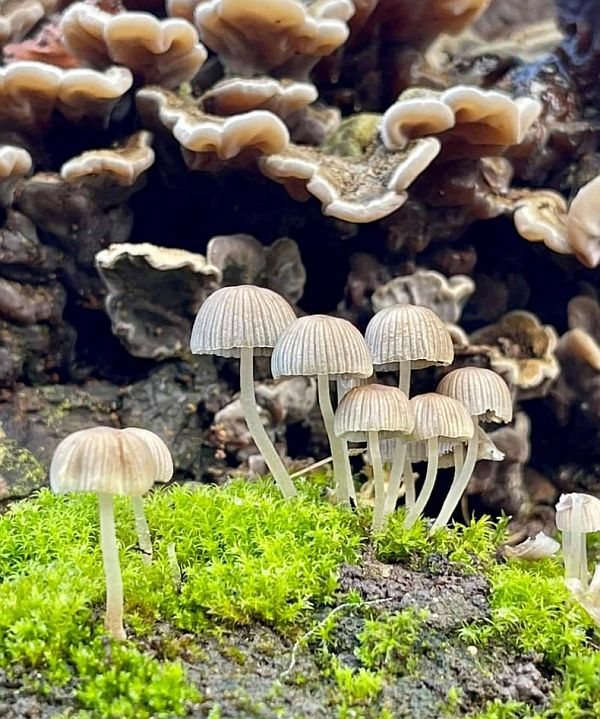 Fungi can be quite beautiful. This picture was taken in Sussex by a natural history friend.

These are the woods of RHS Wisley Gardens. Many people who have been members for years are going far more often in these restricted times. Exploring the less visited parts of the garden. The Mushrooms were hidden away on Battleston Hill and would be hard to find even if they were still there. But do explore the woods. There are some fascinating trees and shrubs there. Even Camellias and Daphne in flower. 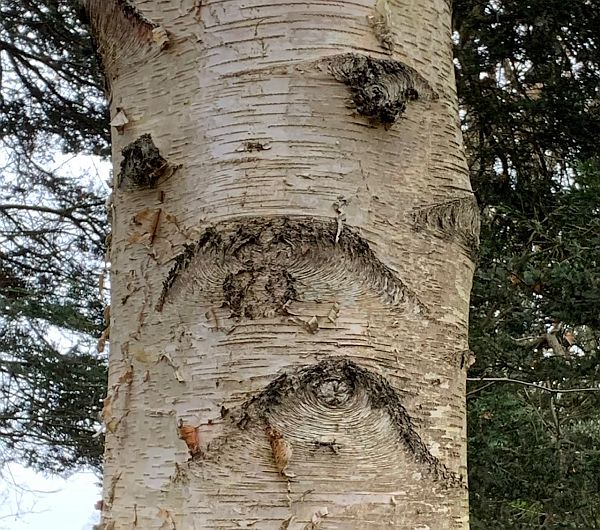 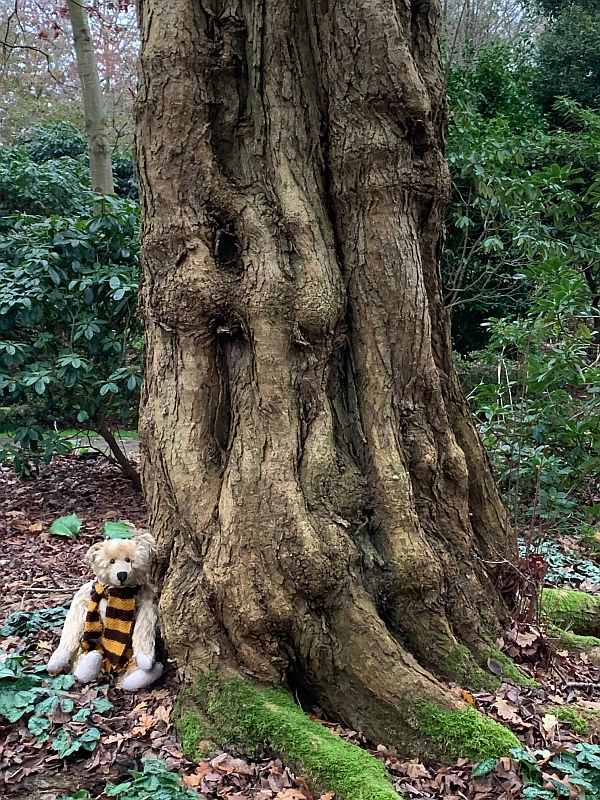 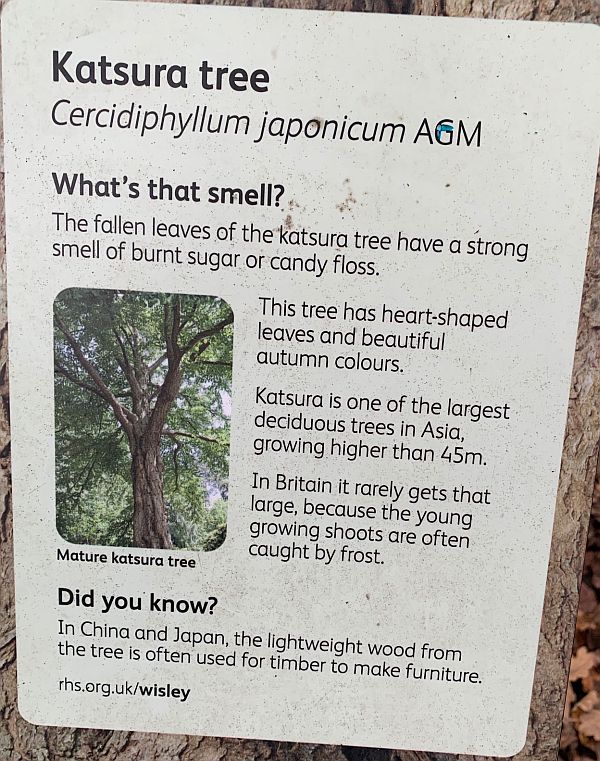 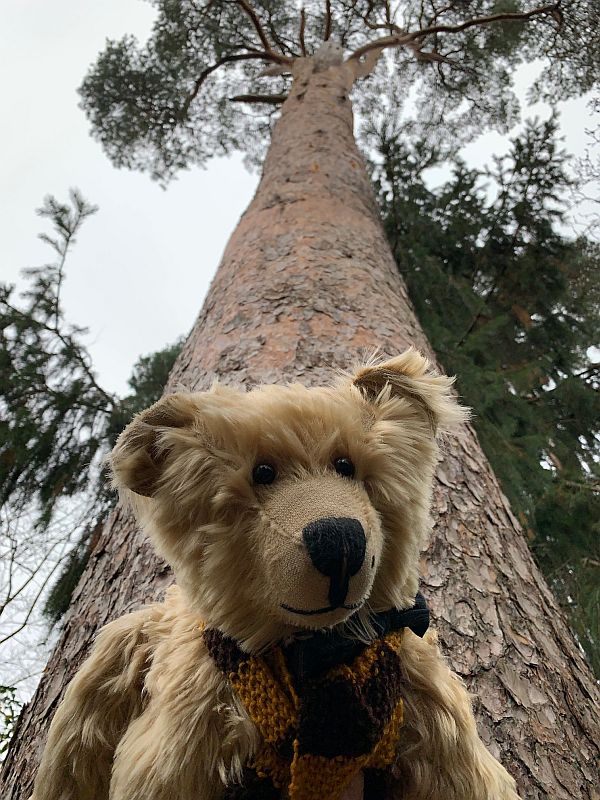 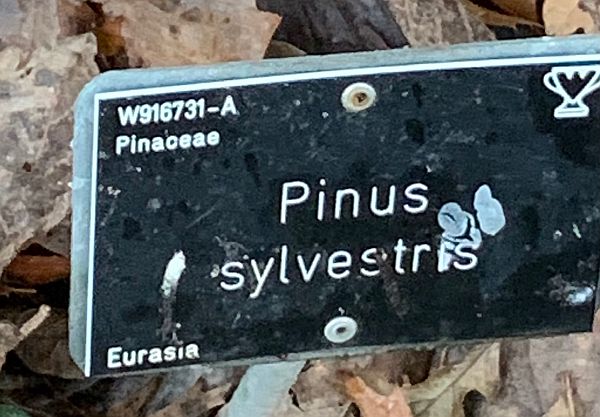 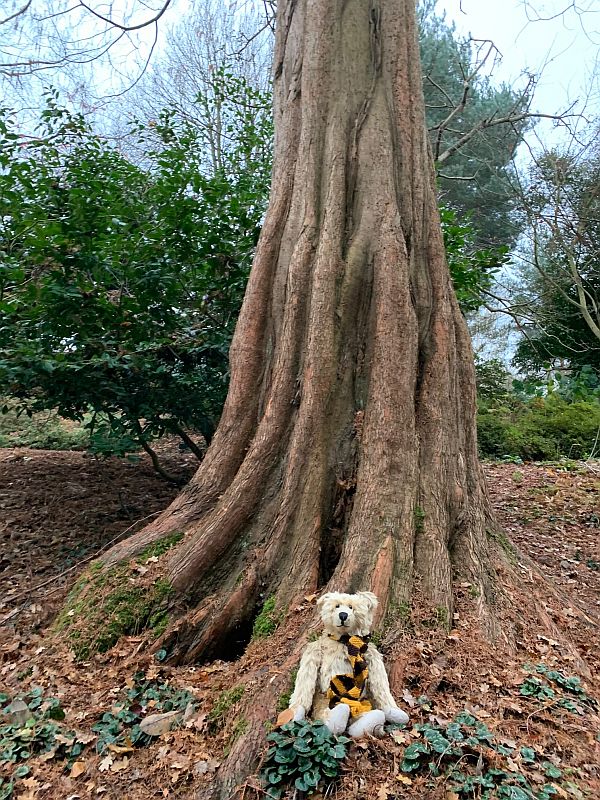 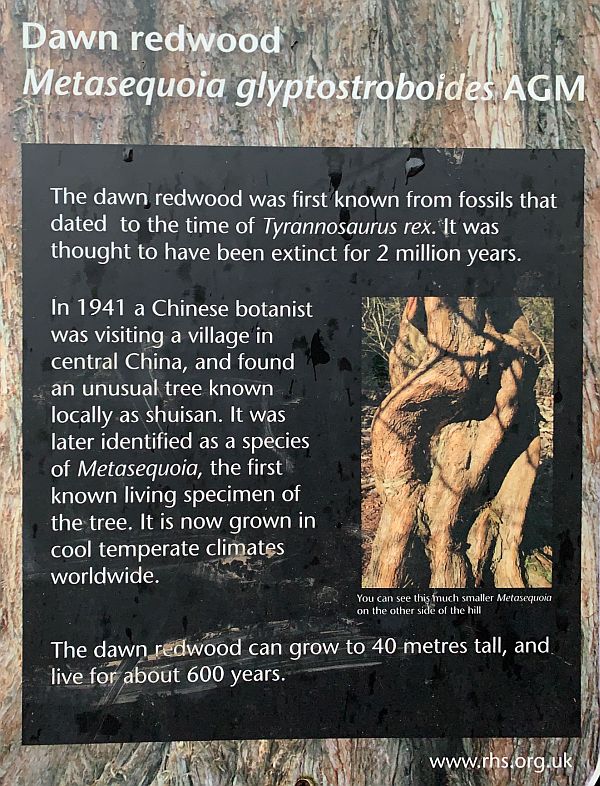 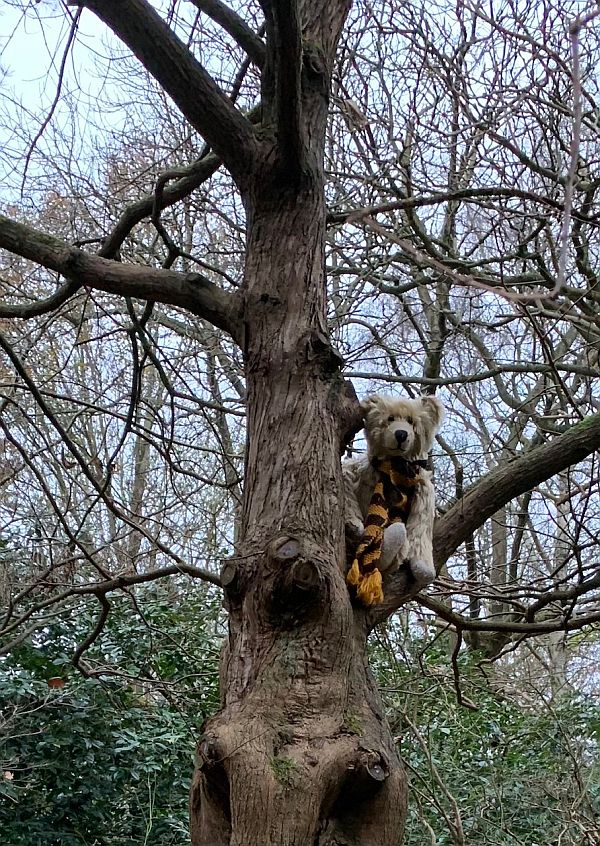 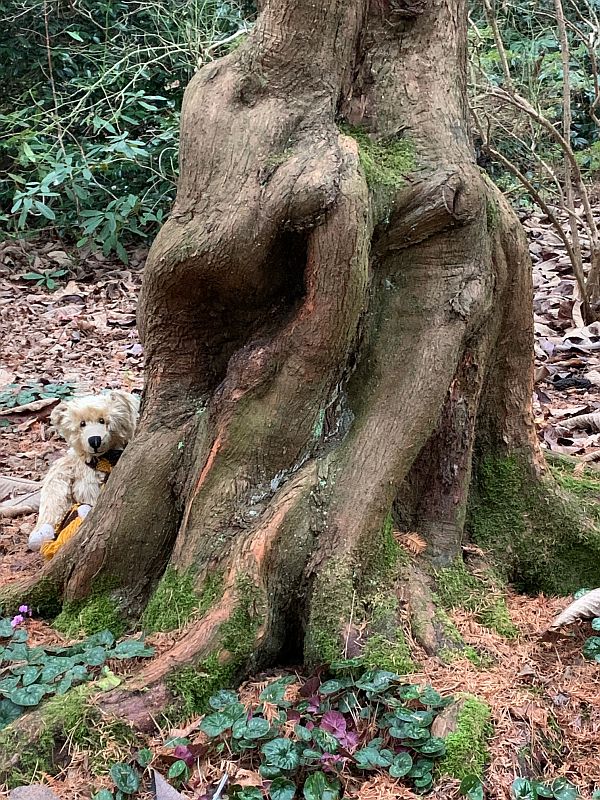 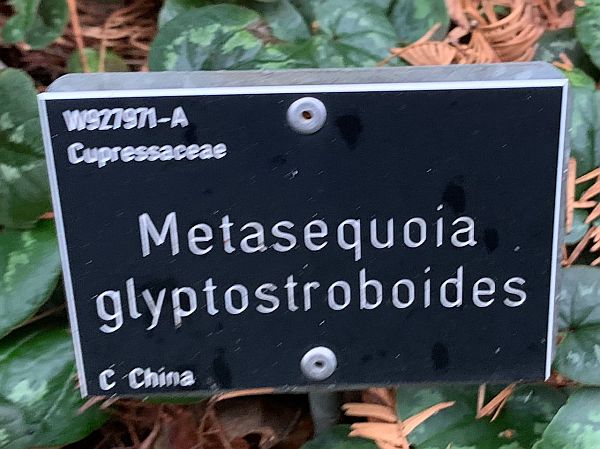 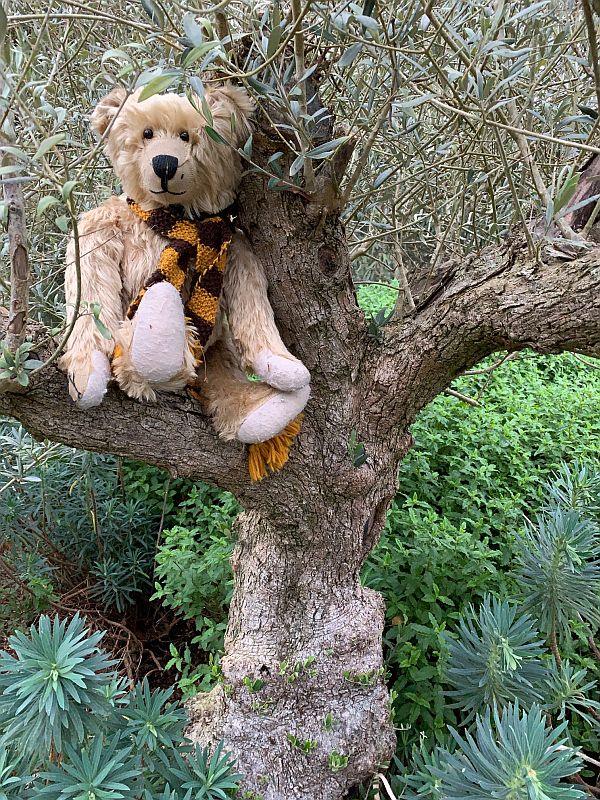 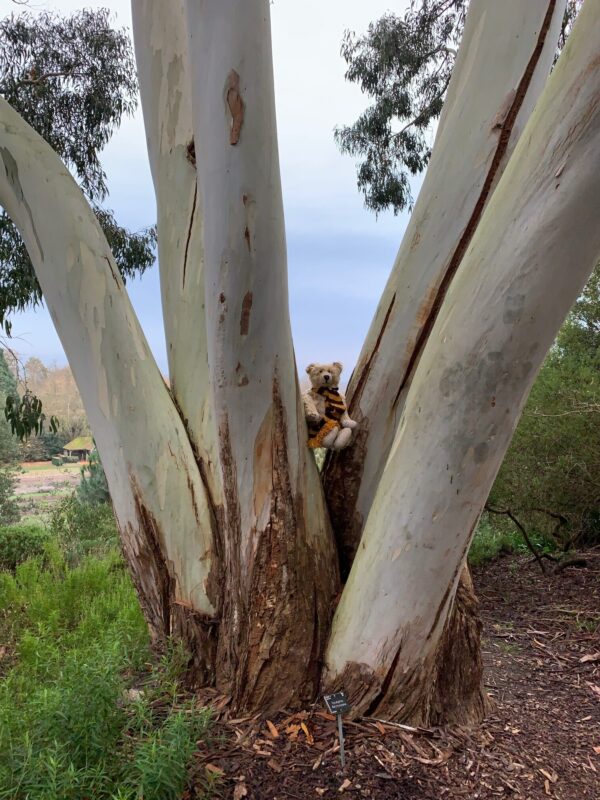 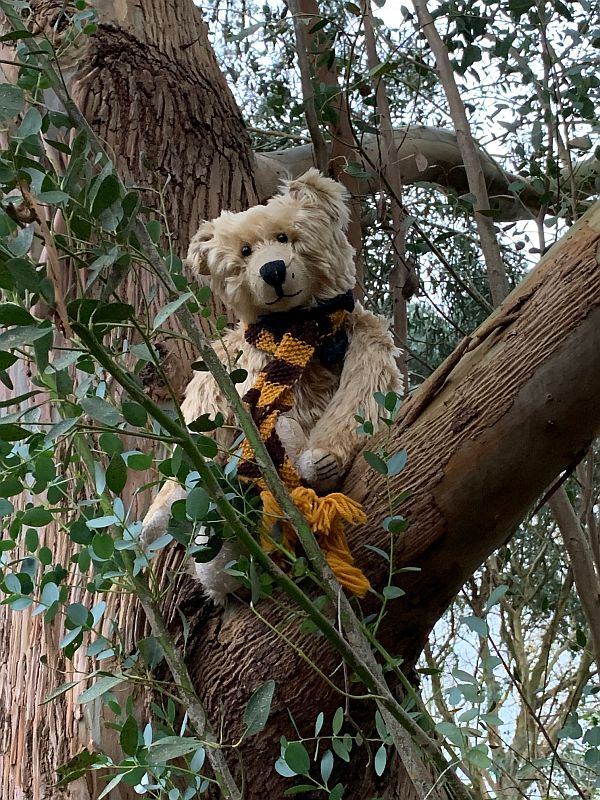 Up a Gum tree. 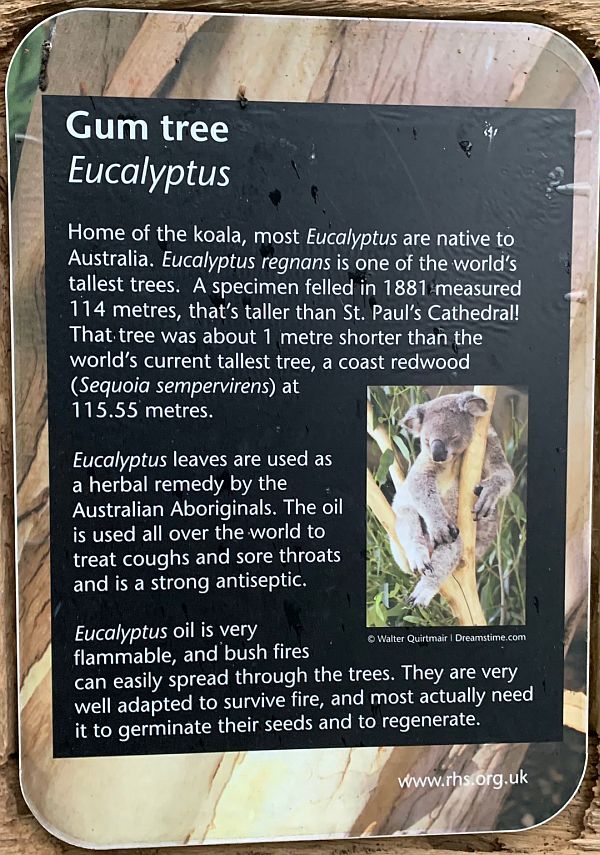 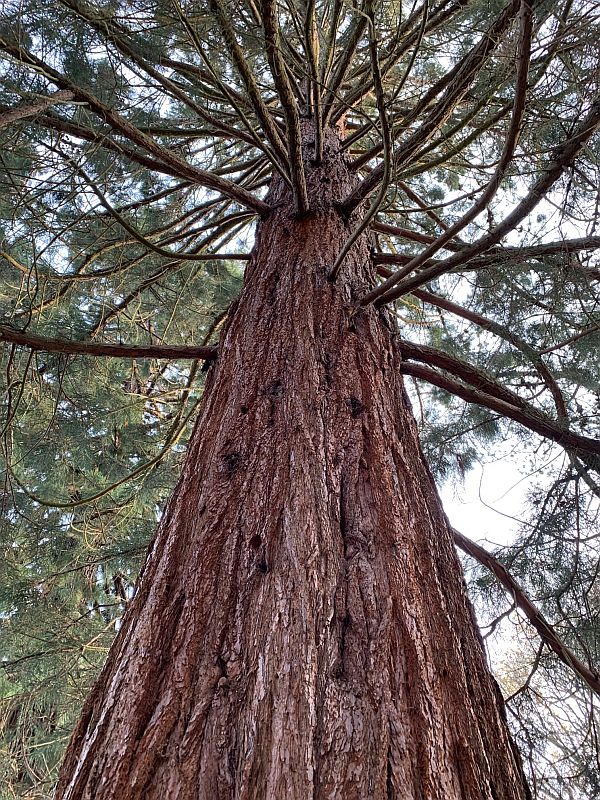 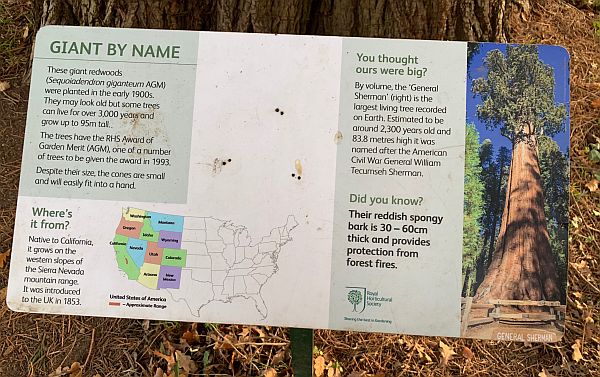 Winter is a wonderful time in a woodland garden. Suddenly the deciduous trees are naked, showing their wonderful forms. Particularly late afternoon against the sinking sun. Some still with leaves to drop. 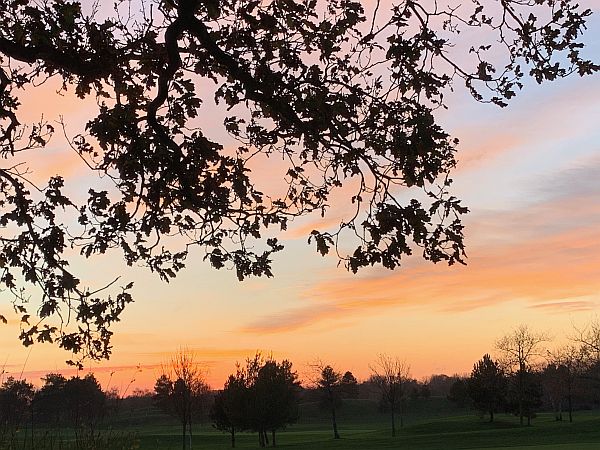 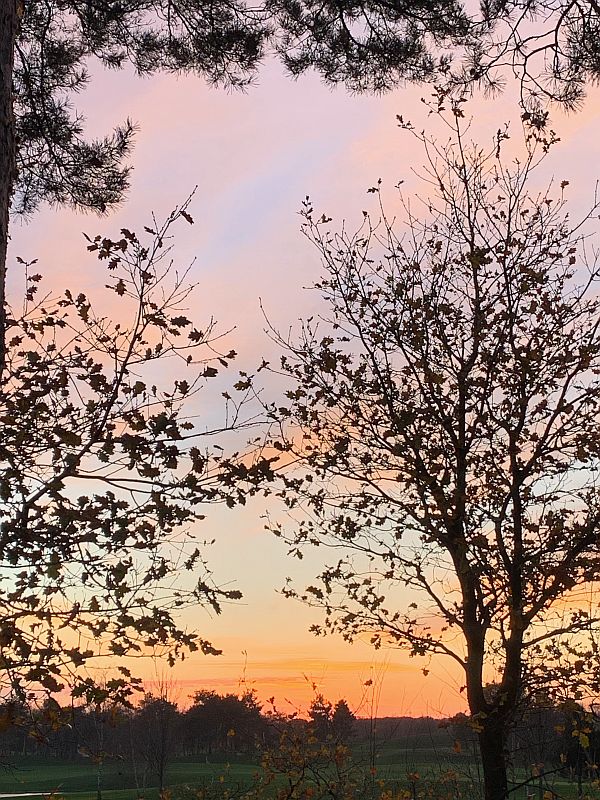 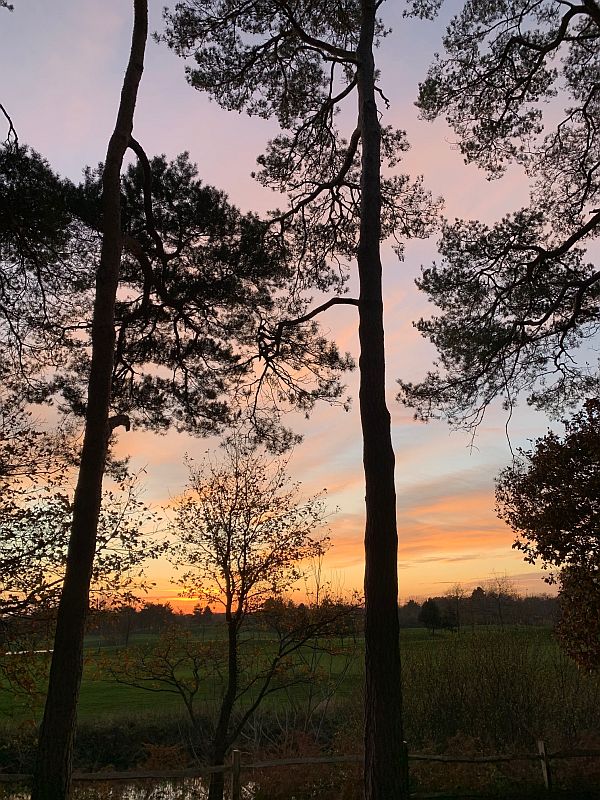 In Henry the Eighth’s time, a squirrel could get from Kings Cross to Edinburgh without touching the ground. A red squirrel of course.

Lighting a Candle for Diddley in the Woods 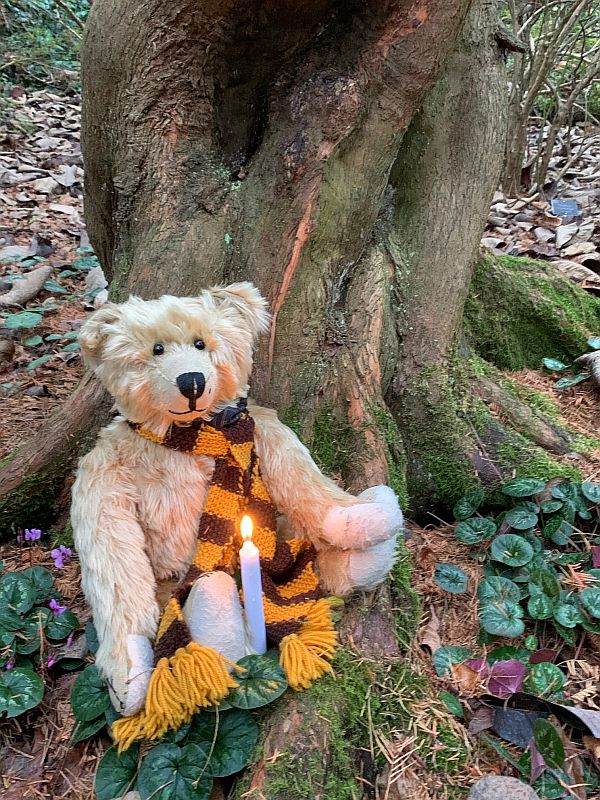 Gardens • Teddy Bears' Picnic • Wisley     down to the woods