Many of our stories are written straight off the cuff and are then refined. Changed a little. Sometimes, the final version is quite different to the original idea. On rare occasions, where a lot of emotion is involved, it seems best to just write it while the state of mind exists and just tidy up the grammar.

Trigger was written on a phone sitting on a stile by a railway line. Tears splashed off the phone as the emotions got the better of him. Numerous mistypes have been corrected, but otherwise this is exactly what he wrote sitting on that stile. 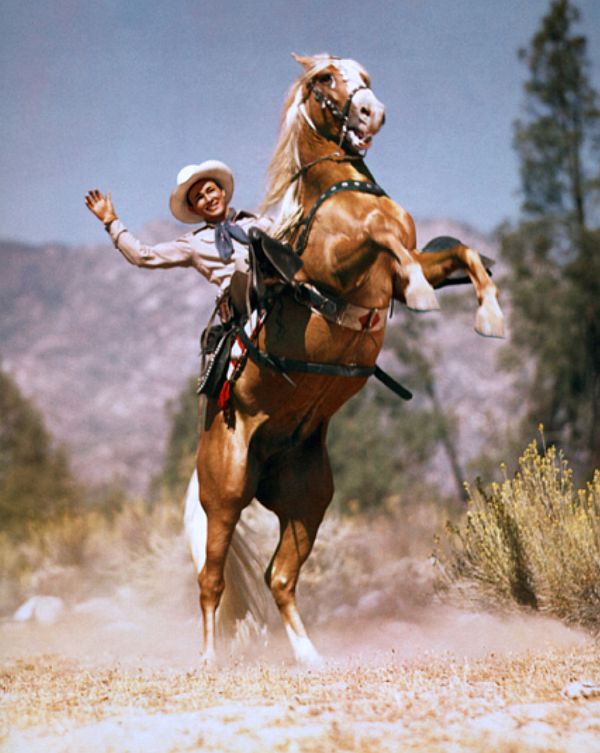 What do you understand by the word “trigger”? For some, it could be the trigger of a gun. Some might remember Roy Rogers’ horse, if you are old enough. In Al-Anon, the term often arises from something that “triggers” memories from years ago. Or even current experiences that people struggle to cope with.

In Al-Anon we share our Experience, Strength and Hope for our mutual benefit. Membership is confined to those whose lives have been affected by alcoholism.

Al-Anon meetings have all been on Zoom during the pandemic, but many are exploring ways of going back face-to-face. Like AA, they feel that the only true experience is in human contact. Most meetings have “topics”, around which the sharing is developed. How they choose topics is up to each meeting.

Some stick to traditional Al-Anon teachings. Others are a little more adventurous. Here’s just one…

“Living with Lies” was the topic and Bobby did the main share. He found it quite difficult. But when opened for general sharing it opened the the floodgates for the other members. Remembering always that you go to Al-Anon to try to recover your serenity lost due to other people drinking.

But clearly this was a “trigger” for others who remembered how things once were and how, hopefully, they are much better now. Even for those still in the middle of ongoing struggles, just being with caring, like minded individuals, is a wonderful comfort. The “trigger” for Bobby led to a Dream that night that was so profound he is sharing it with you.

He was in a large room. A big reception, maybe. Diddley walked across the room tall and beautiful towards the bar. Glass in hand. He hadn’t seen her for a long time. Walking over to her, he realised she was inebriated. And whispered in her ear “maybe you shouldn’t drink any more”.

She laughed and vanished. In his dream, he woke up in a hostel dormitory. Lonely. Nobody was interested. And compounded his loneliness. Would he ever see Diddley again? And then, thankfully, woke up in real life.

The sun was shining. It was a little cooler and he set off walking in the local countryside. So beautiful, it took his breath away. He hadn’t been that way since winter. Sitting on a stile. Eating oranges, he contacted an Al-Anon friend.

“That’s why we keep coming back Bob.”

Now obviously such circumstances exist outside of Al-Anon, but if you are affected by the drinking of others you might well consider coming to an Al-Anon meeting. Sitting on that stile, he realised he had written a story from it before. Another trigger. Of how life once was.

For now, it was the heavenly countryside and we end this story with a few pictures of what gets Bobby back on the straight and level. And puts that trigger firmly back in its box. But before we do, we would like you to read the following letter. Although written primarily for members of Al-Anon, it is something everyone can read in a bid to understand the often misunderstood world of the alcoholic. 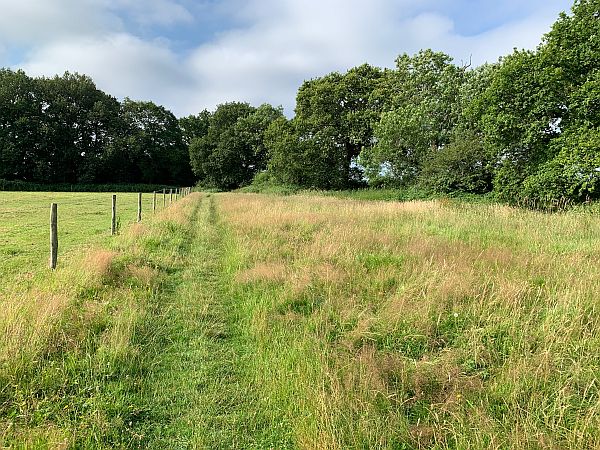 Two Kestrels sitting on the fence. Too far away for this picture. A rare sight to see two together like that. They took off and circled together. As he reached the other end of the field, they were back again. Together on the wire. Were they lovers, or a parent and child? 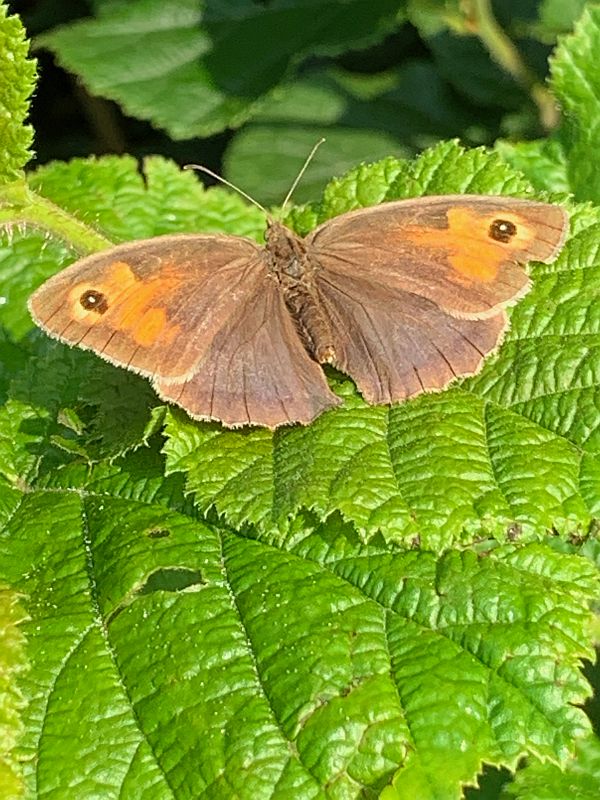 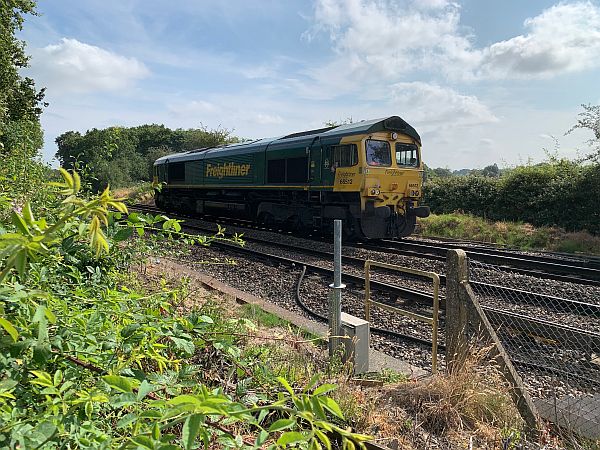 Only interesting if you are a train spotter. A diesel freight engine. 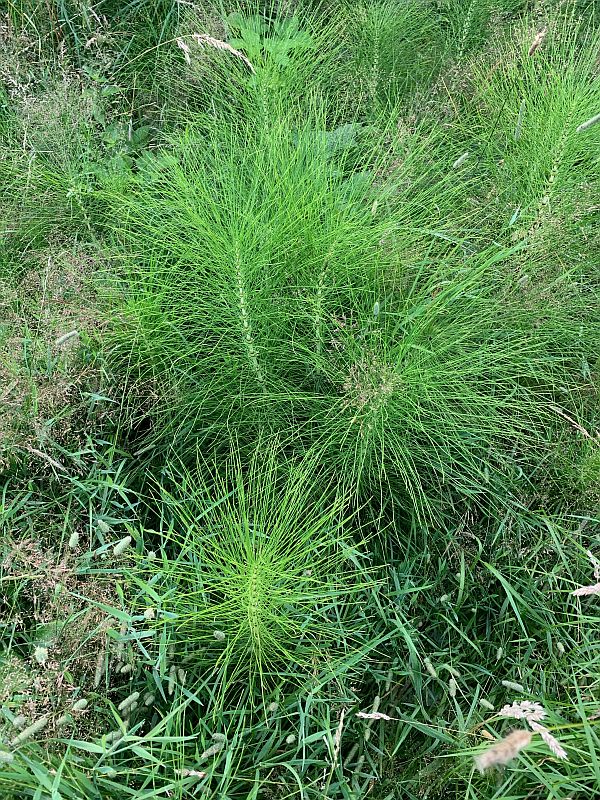 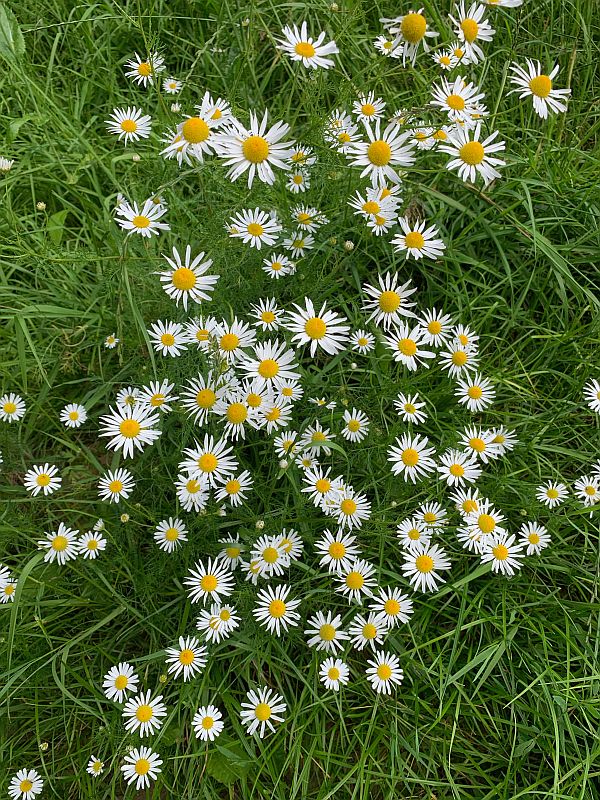 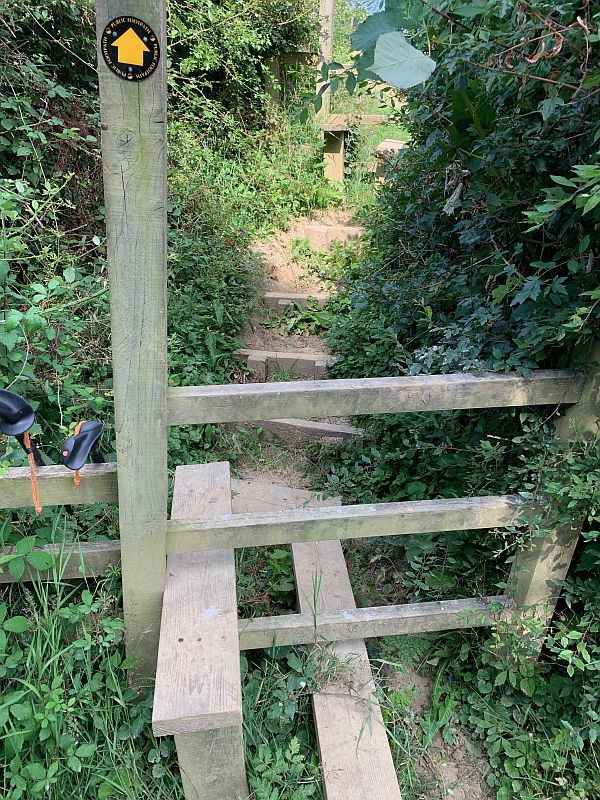 In winter, this set of stiles is horrendous when the ground turns into a muddy, clay swamp. 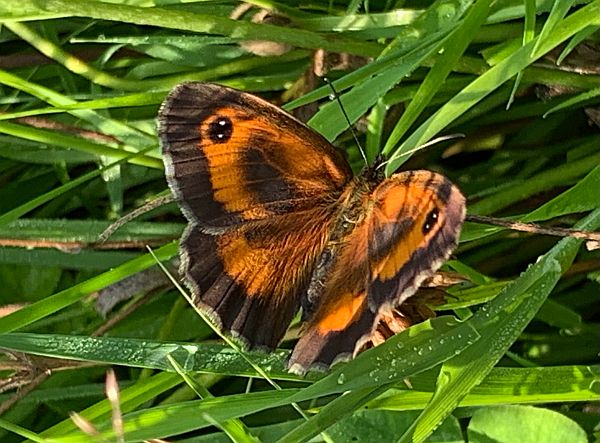 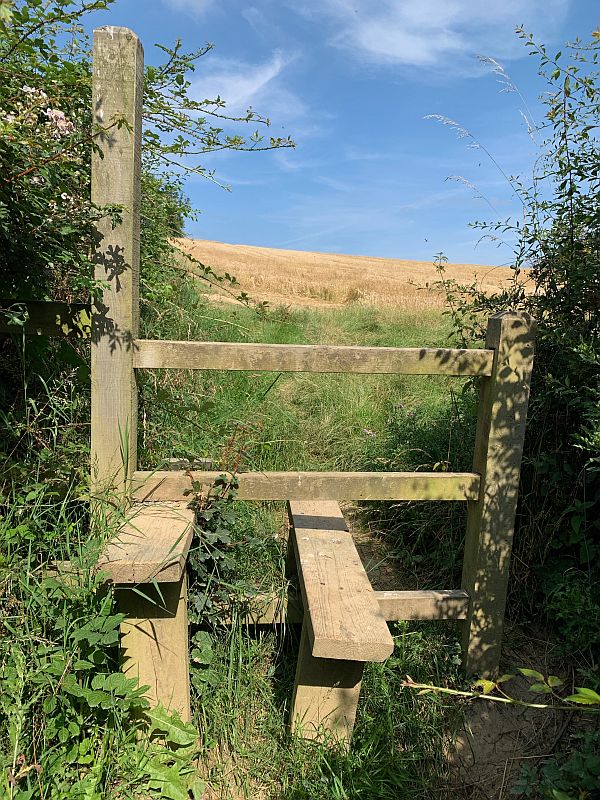 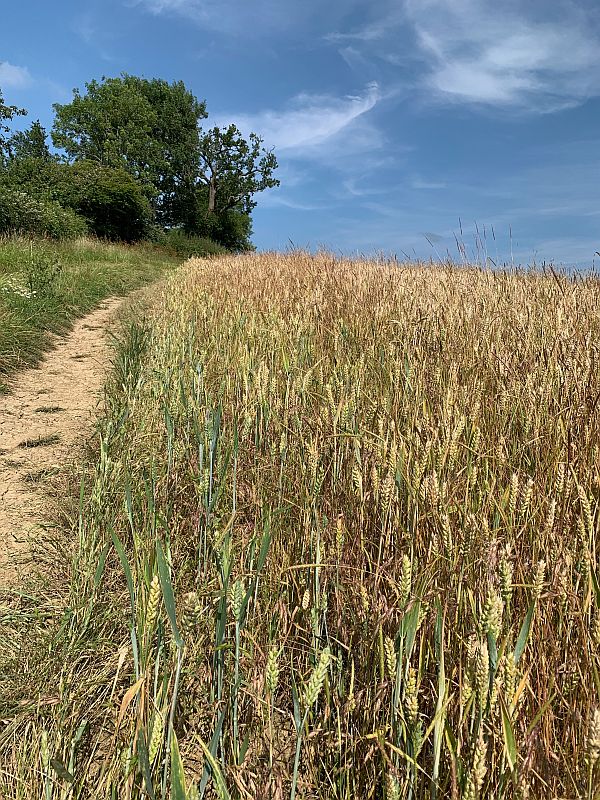 Over the hills and far away. 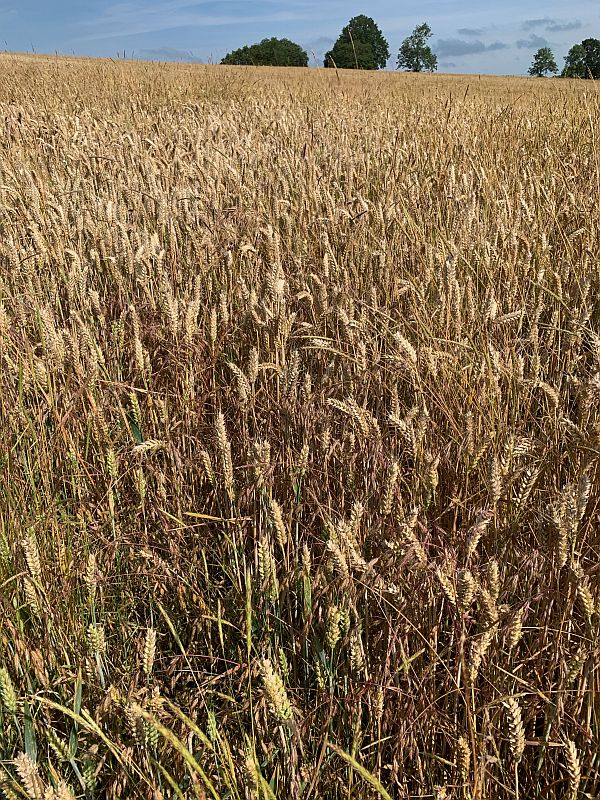 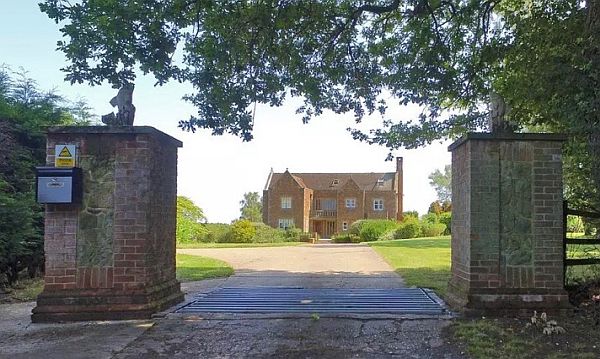 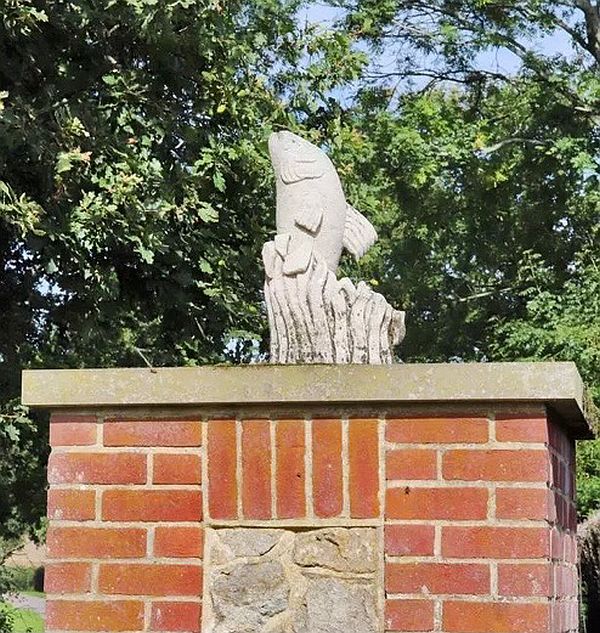 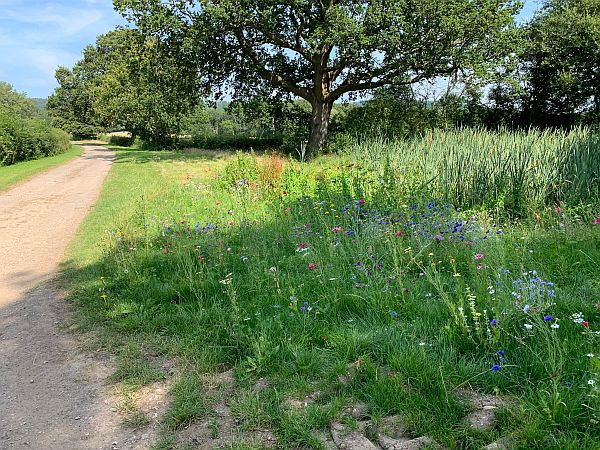 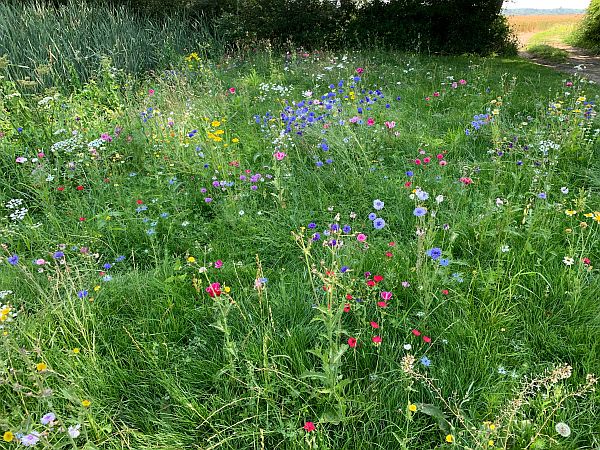 Just outside Trout Grange is a pond now sown into a wildflower extravaganza. 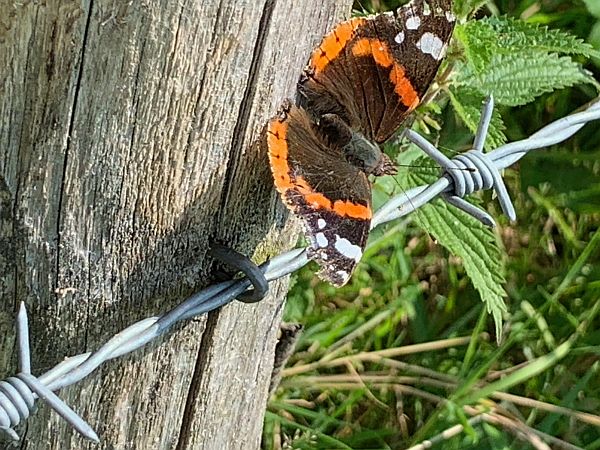 A few days later, before the story was finalised, we had two more incidents to share with you to complete this “thoughtful” blog. 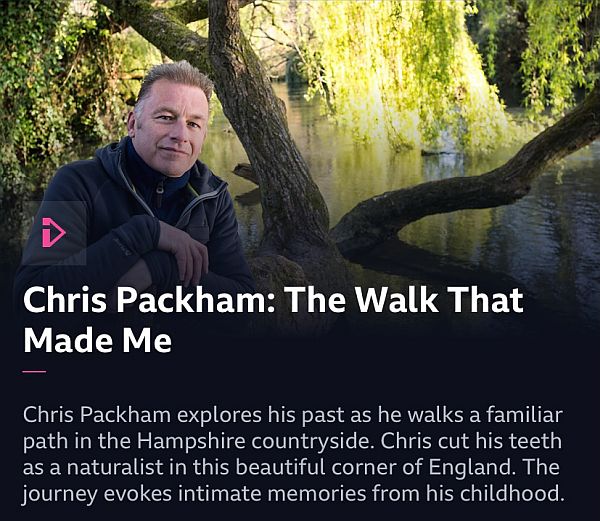 He watched this programme and he was blown away by how it triggered thoughts from his own young days and now. Once again, he shared them with his friends. Al-Anon or not.

“Just watched Chris Packham’s walk on BBC2. It was full of Al-Anonic thoughts about surviving life through mental health issues. In his case, not caused by alcoholism but with the same traumatic feelings. Ultimately, finding his serenity through the natural world and his dogs. In some way it validated my own need to commune with nature.

Insecurity is my burden. But I am lucky. I also found Al-Anon through the tragedy of a loved one’s disease. I’ll let you know next week if I get up Swifts Hill when I return to the Slad Valley once again.”

The programme was on BBC2 and is now on iPlayer. 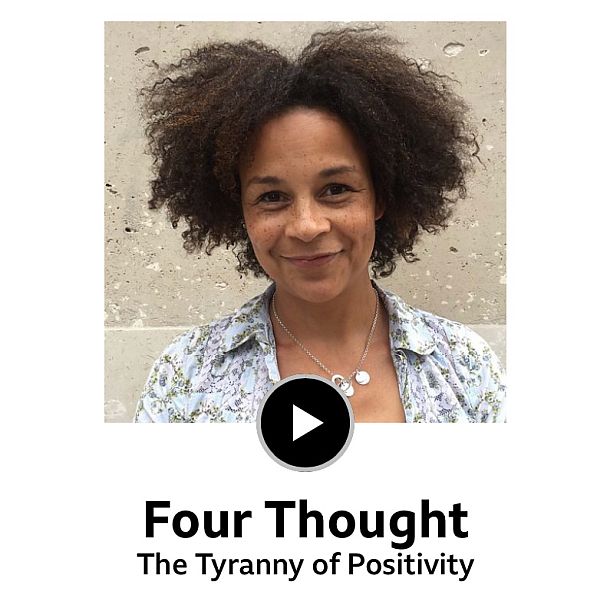 Sent to Mindfully Bertie by an Al-Anon friend to share. We make no comment at all, but do have a platform for you to make your own mind up. Click on the picture to listen. 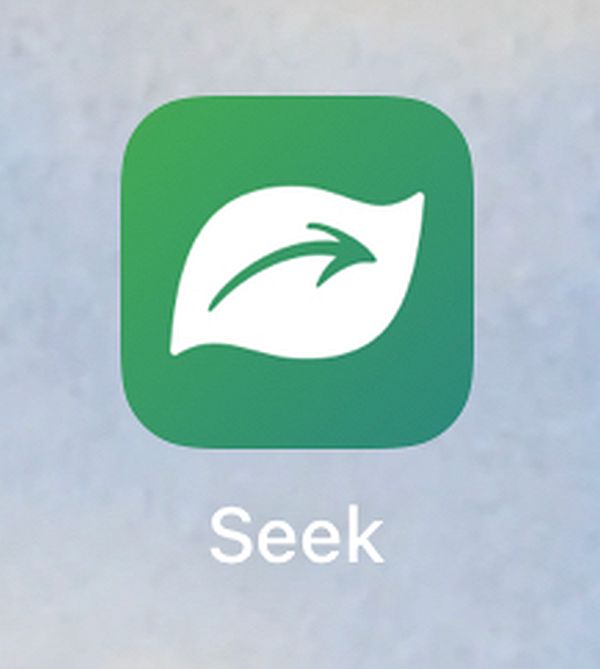 He is not that bleedin clever, but has a new toy. An app where you just point your phone at flowers and insects and it tells you what they are. Brilliant, he tells me. Clever Dick. 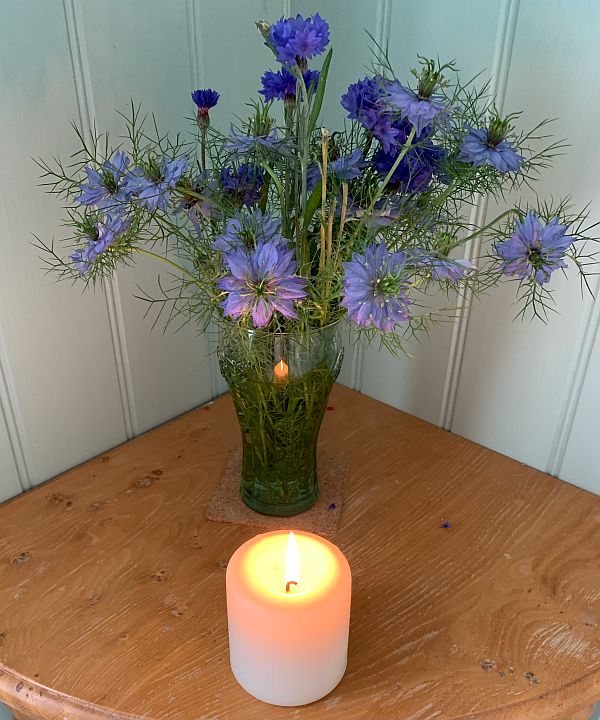