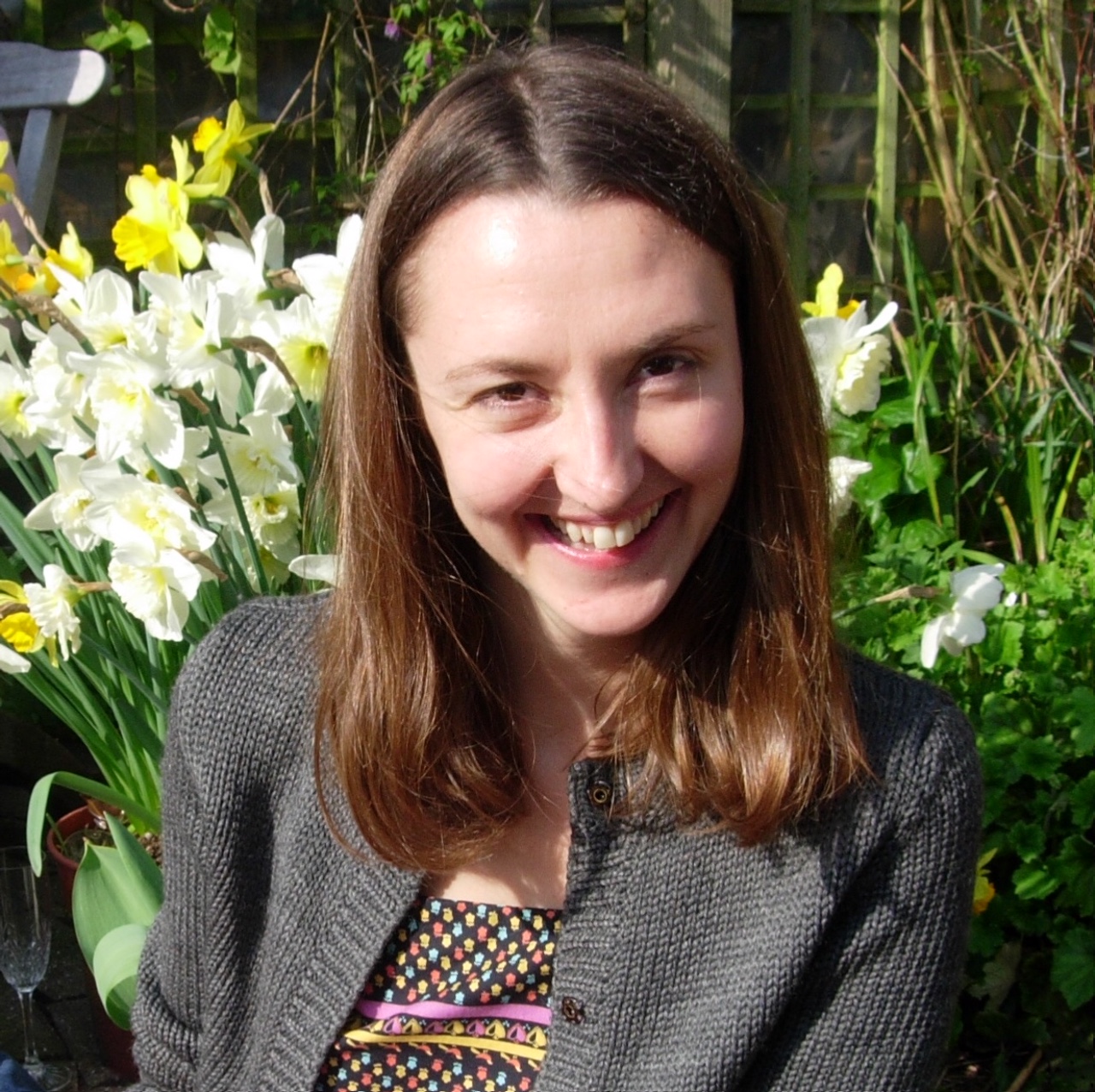 Bobby: “How sad it is that two lovely, stylish, talented ladies died before their time. Amber at just 45. She had become a successful photographer in that cut throat freelance world. Fashion especially. Her distinctive style stood out when you read the colour supplements and other magazines that her mother saved with such pride. Her world where you are only as good as your last job. Her tenacity for her career left less time for relationships and I wish I could have got to know her better. Diddley was so proud of her. They shared a love of Leonard Cohen and it was Amber who designed the back page of Diddley’s funeral programme with those immortal words –

There is a crack, a crack in everything.
That’s how the light gets in. 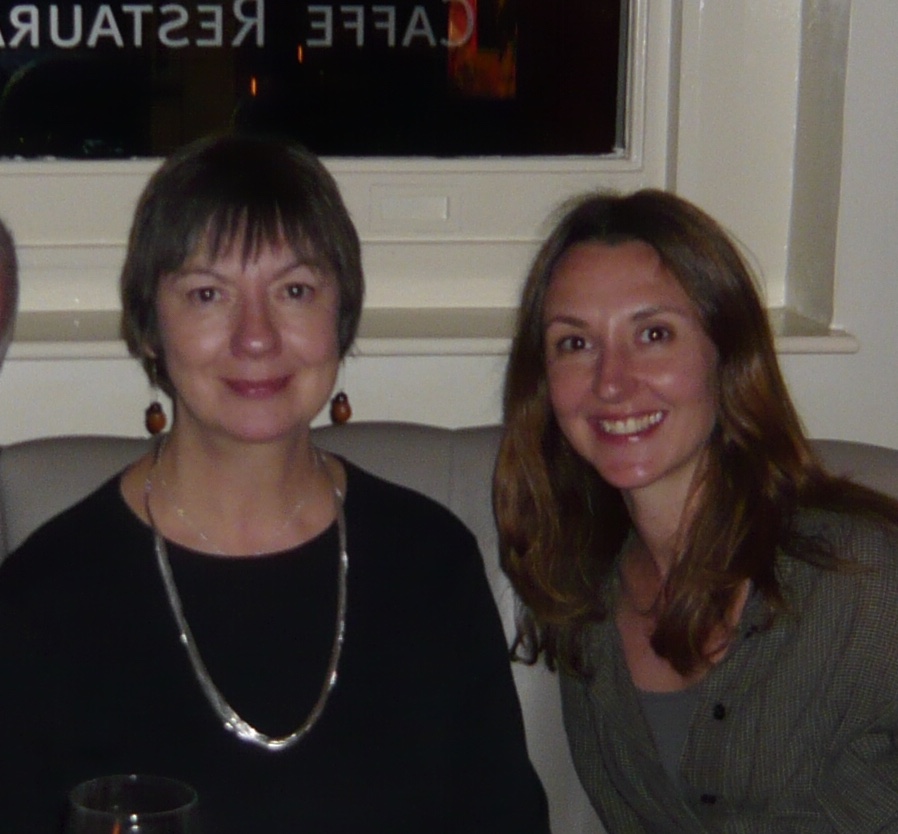 A beautiful mother and daughter.

But I would like to share something with you that I am immensely proud of. Both ladies and Di’s younger daughter, Jessie, all did something way beyond their comfort zone. Something they could never have imagined if they hadn’t met me. I took them as voluntary wardens to Skomer Island. For a week initially, but they all went back in subsequent years. At a time before the £3 million refurbishment, when you boiled the water. There was no electricity. The only toilets on the island were in a tiny building across the yard in all weathers. Rusty bunk beds. The only washing facilities a sink. Draining into a tin can you emptied in the bushes. And an overwhelming sense of isolation then. Poor mobile signals. But a true adventure. They lived and fell in love for a number of weeks with the puffins and all the other birds and made friends with true island adventurers. And were all enriched by the experience. So much so that when the rebuild loomed Jane, the warden’s partner, was responsible for a beautiful book in which both Amber and I are featured. And Jessie immortalised.

The following pictures give you a taste of what those island days were like. 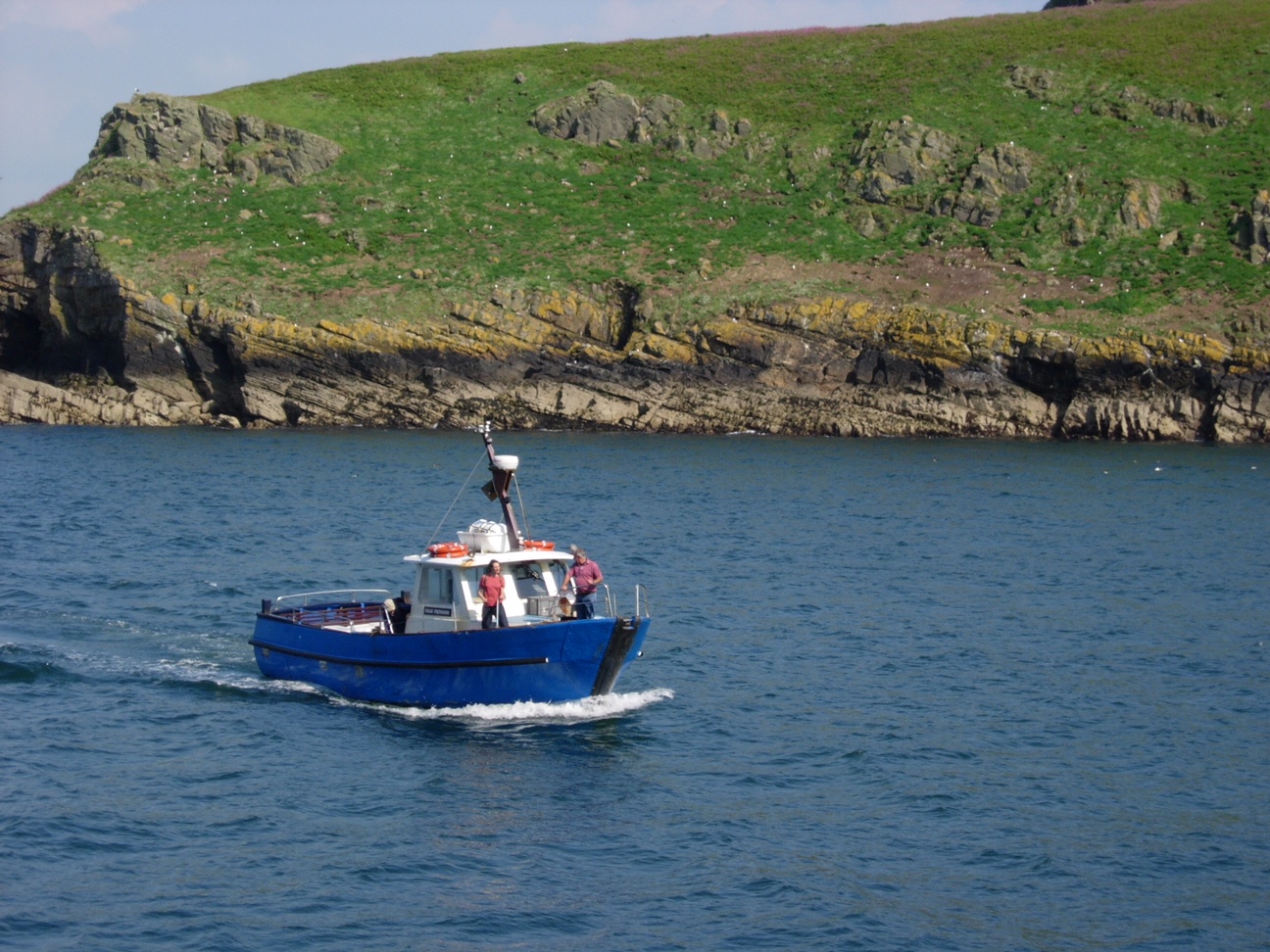 Arriving late one year. She had the Dale Princess to herself. 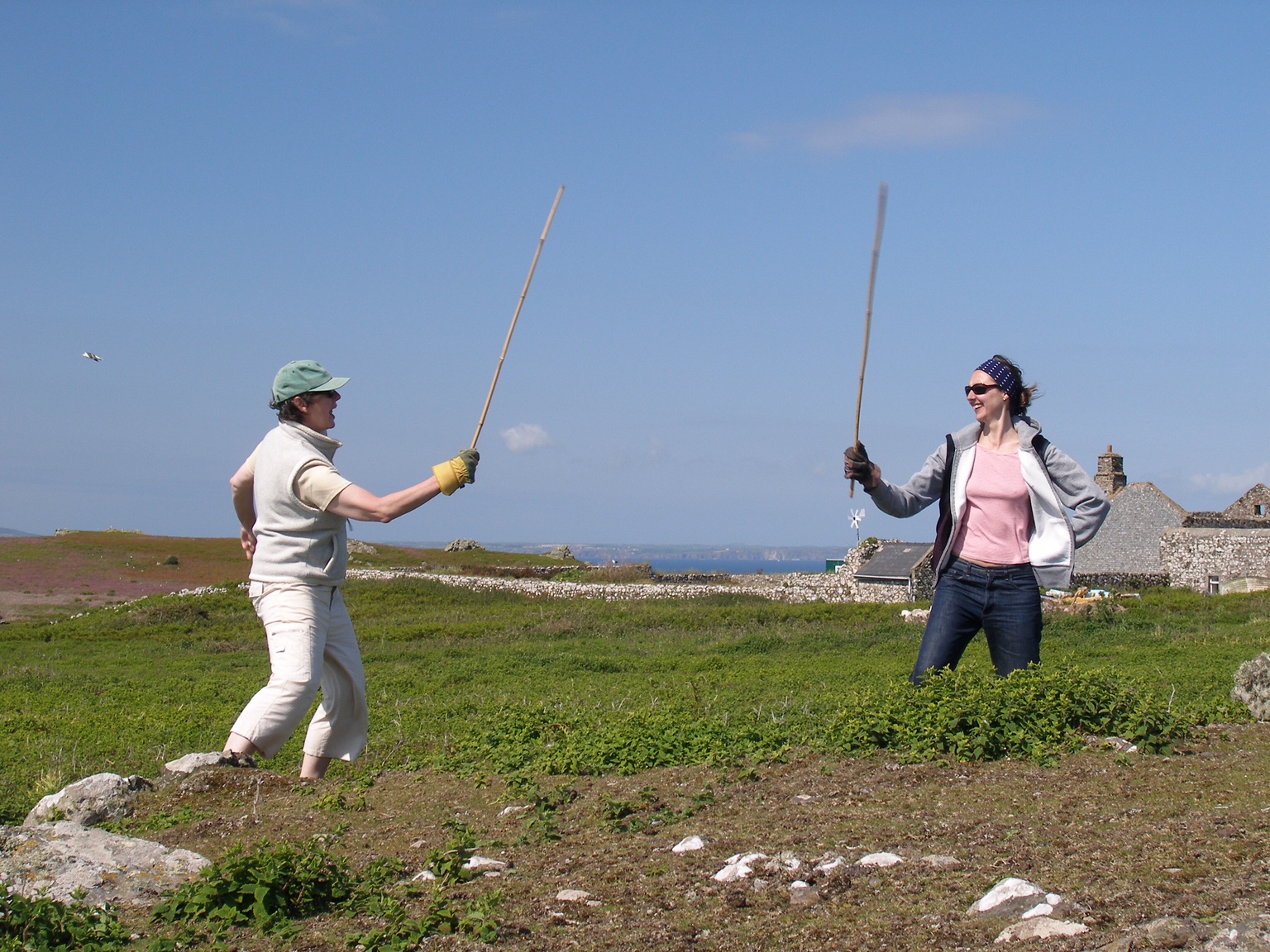 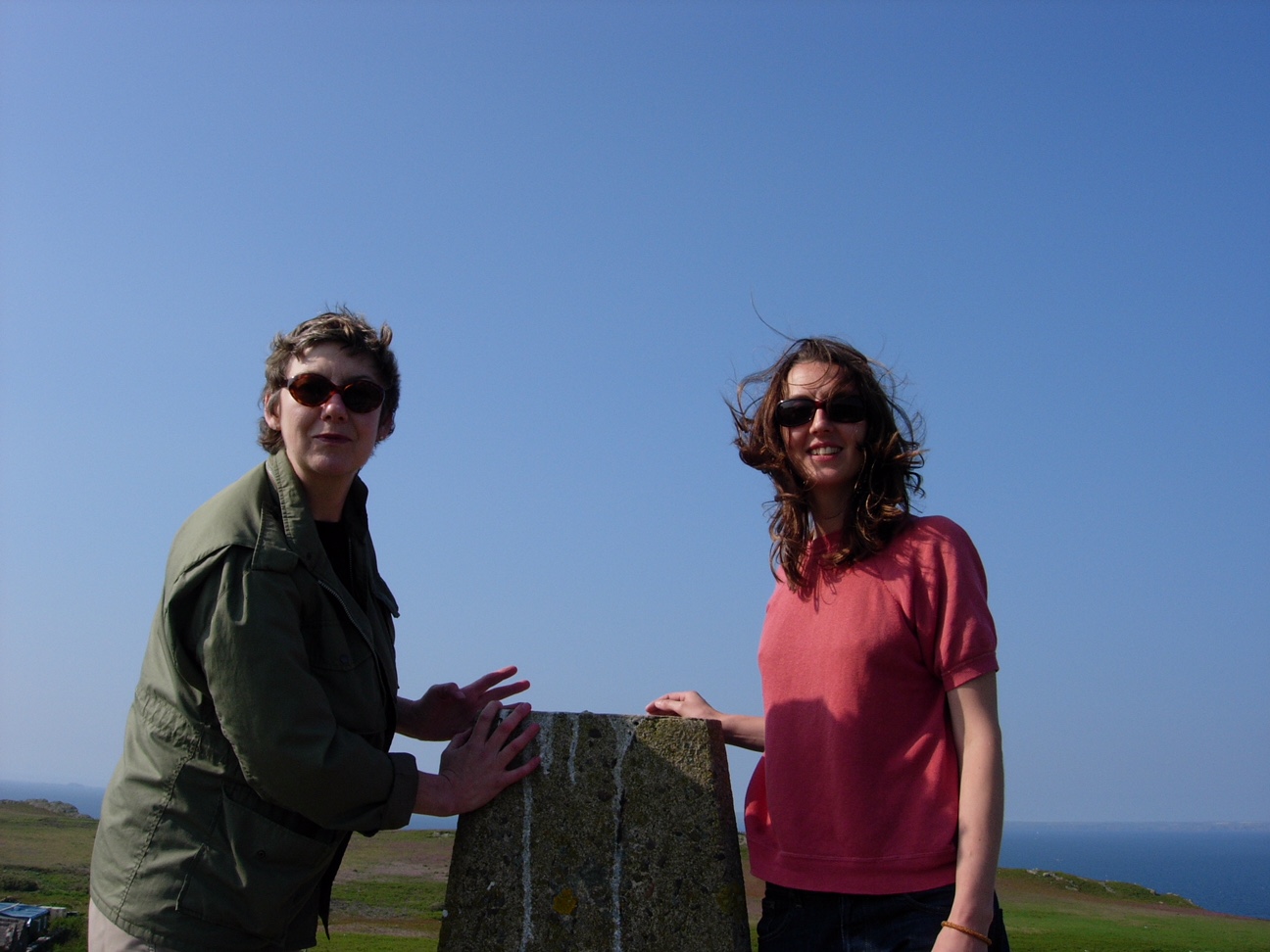 At the trig point. Highest part of the island, with a 360 degree view of the sea. 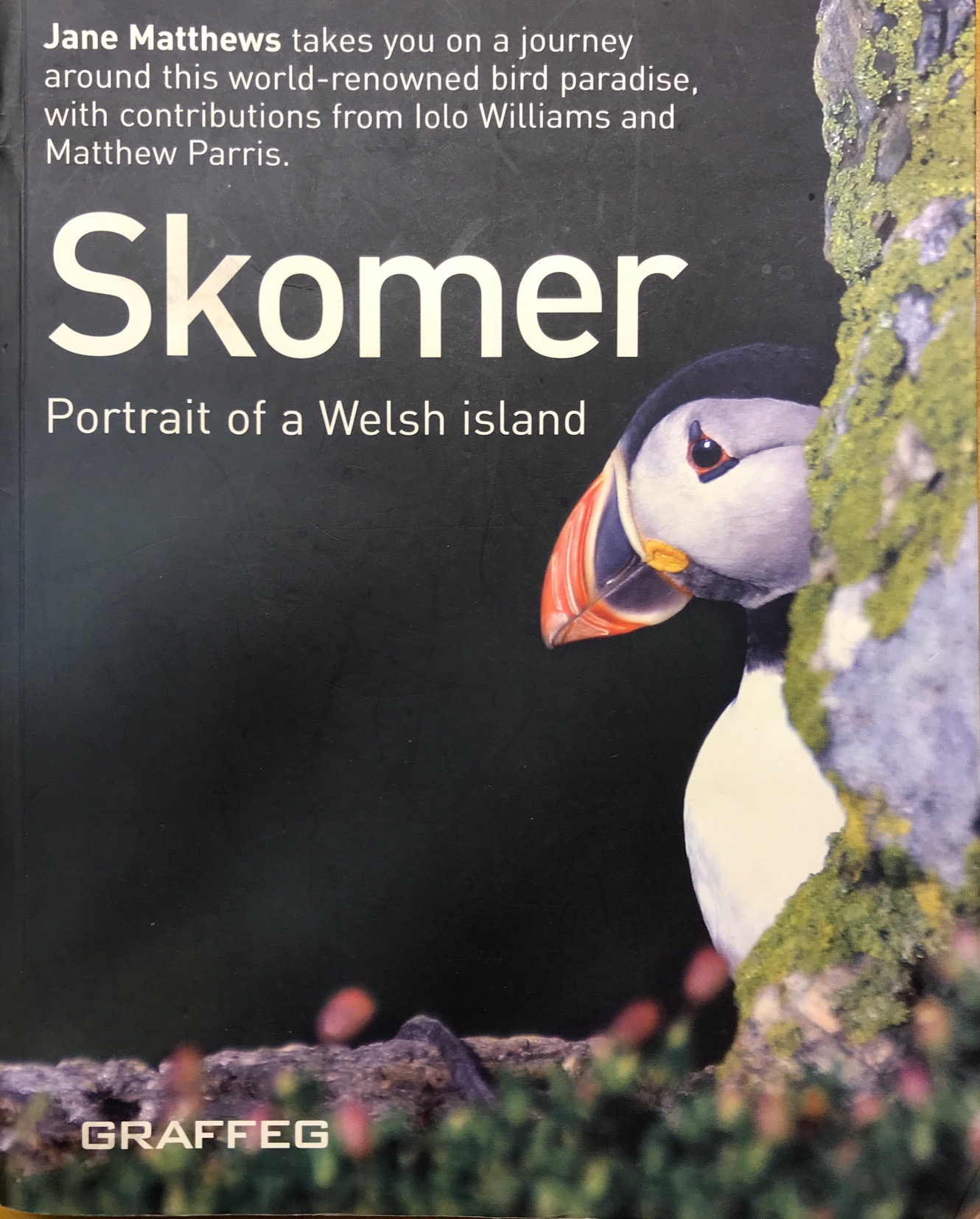 The cover of Jane Matthew’s book. 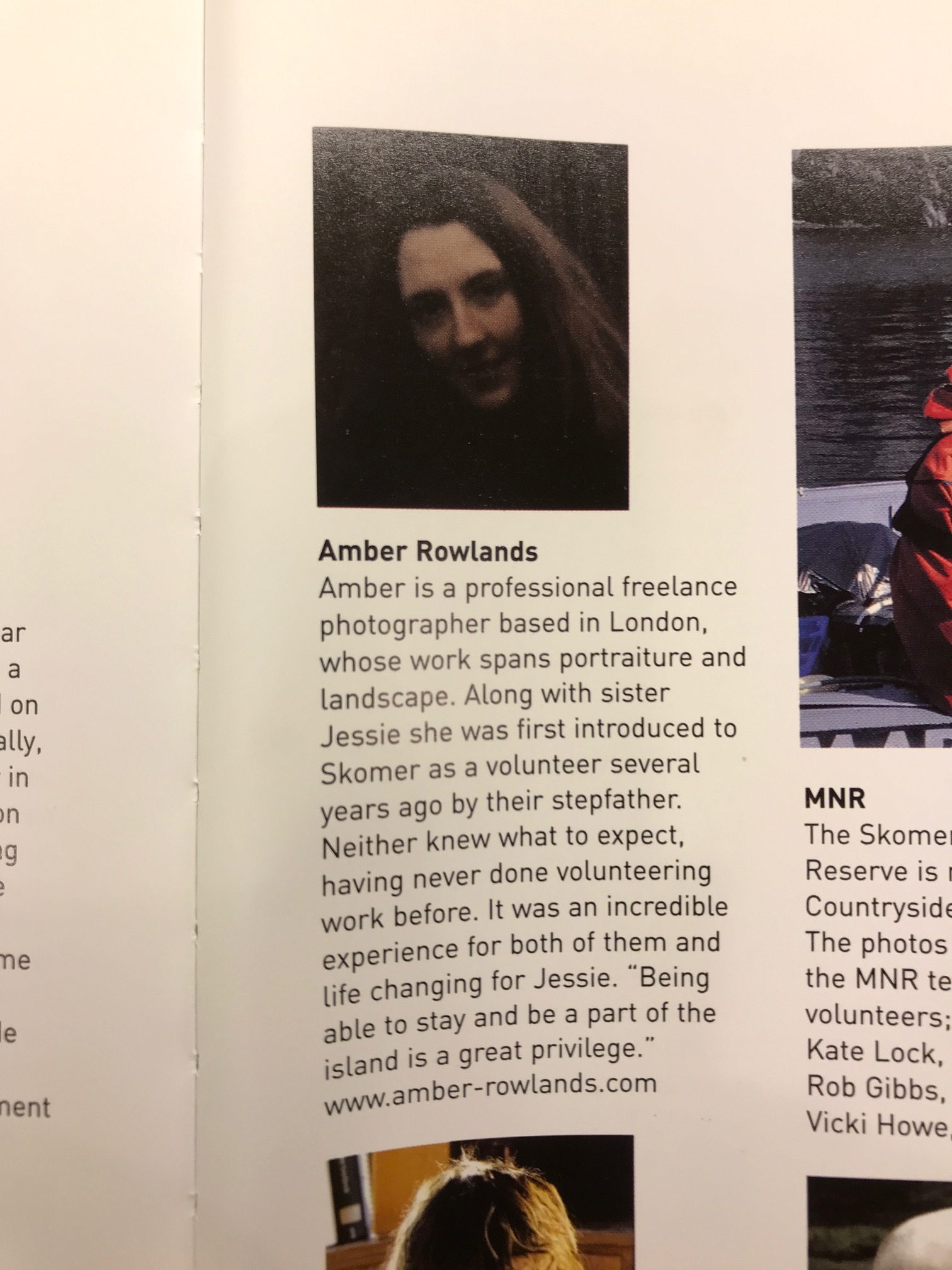 … and the page on which Amber is featured. 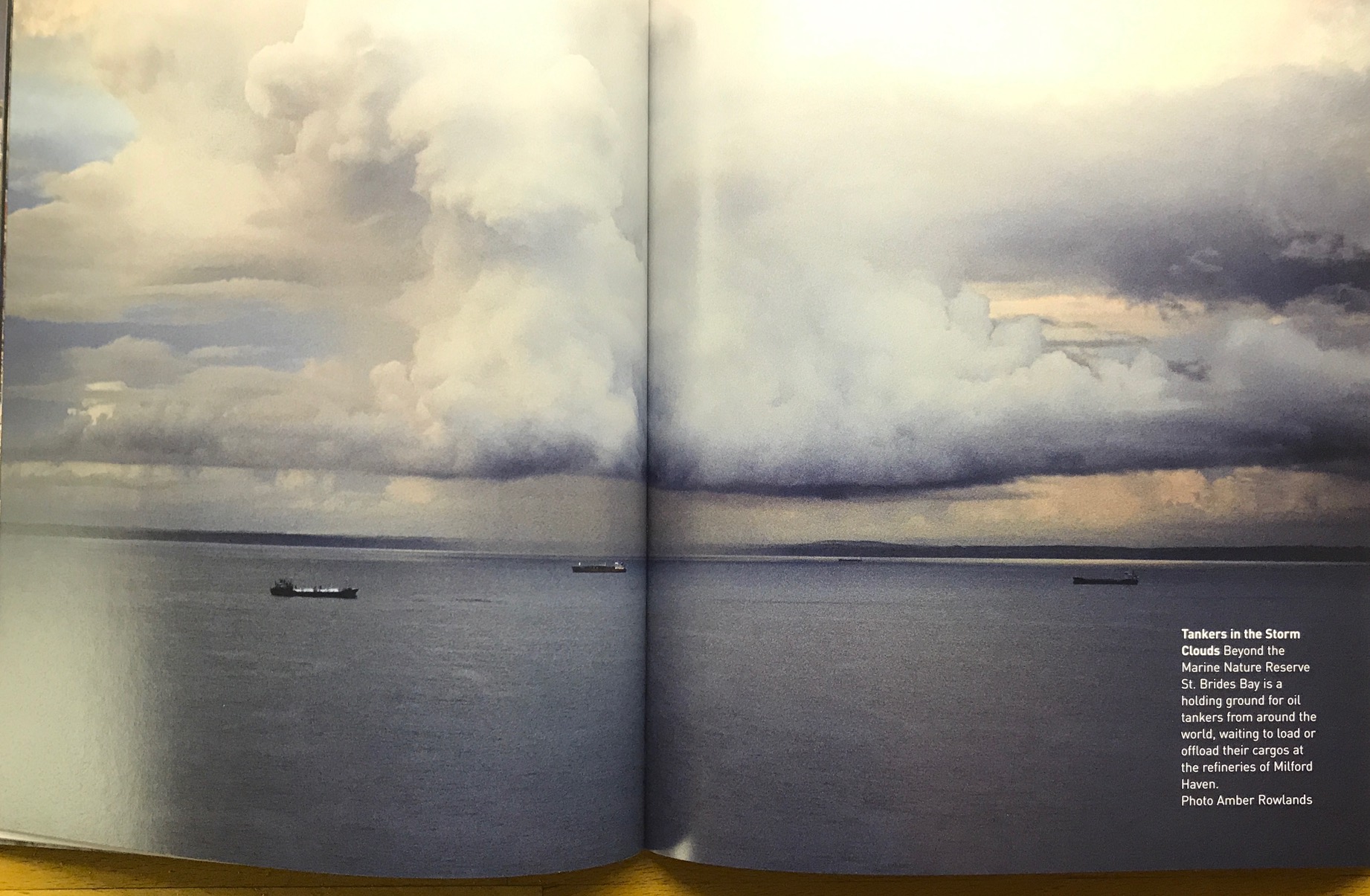 Double page spread of one of her photographs. 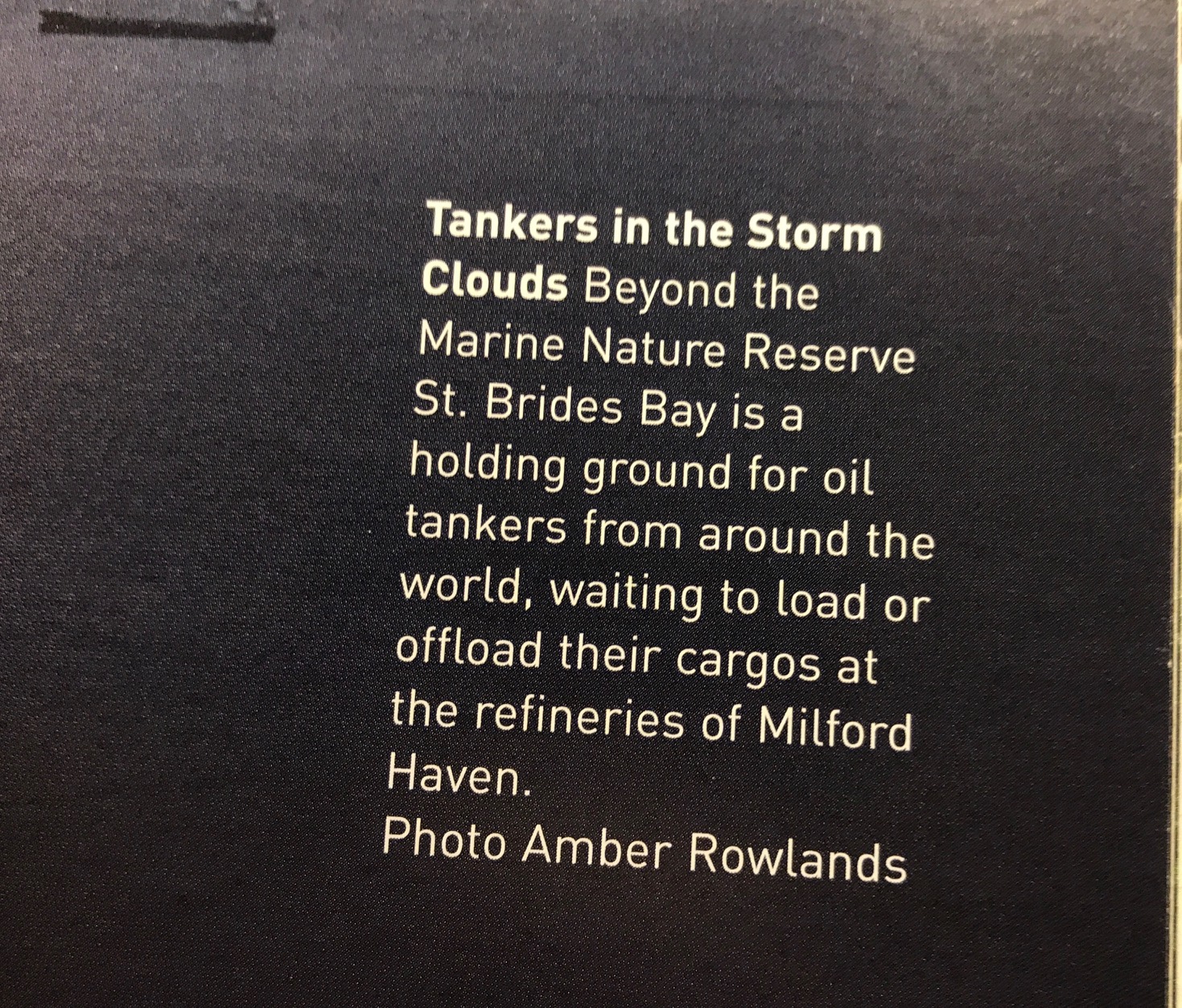 Another photograph featured in the book. Tankers in the Storm. 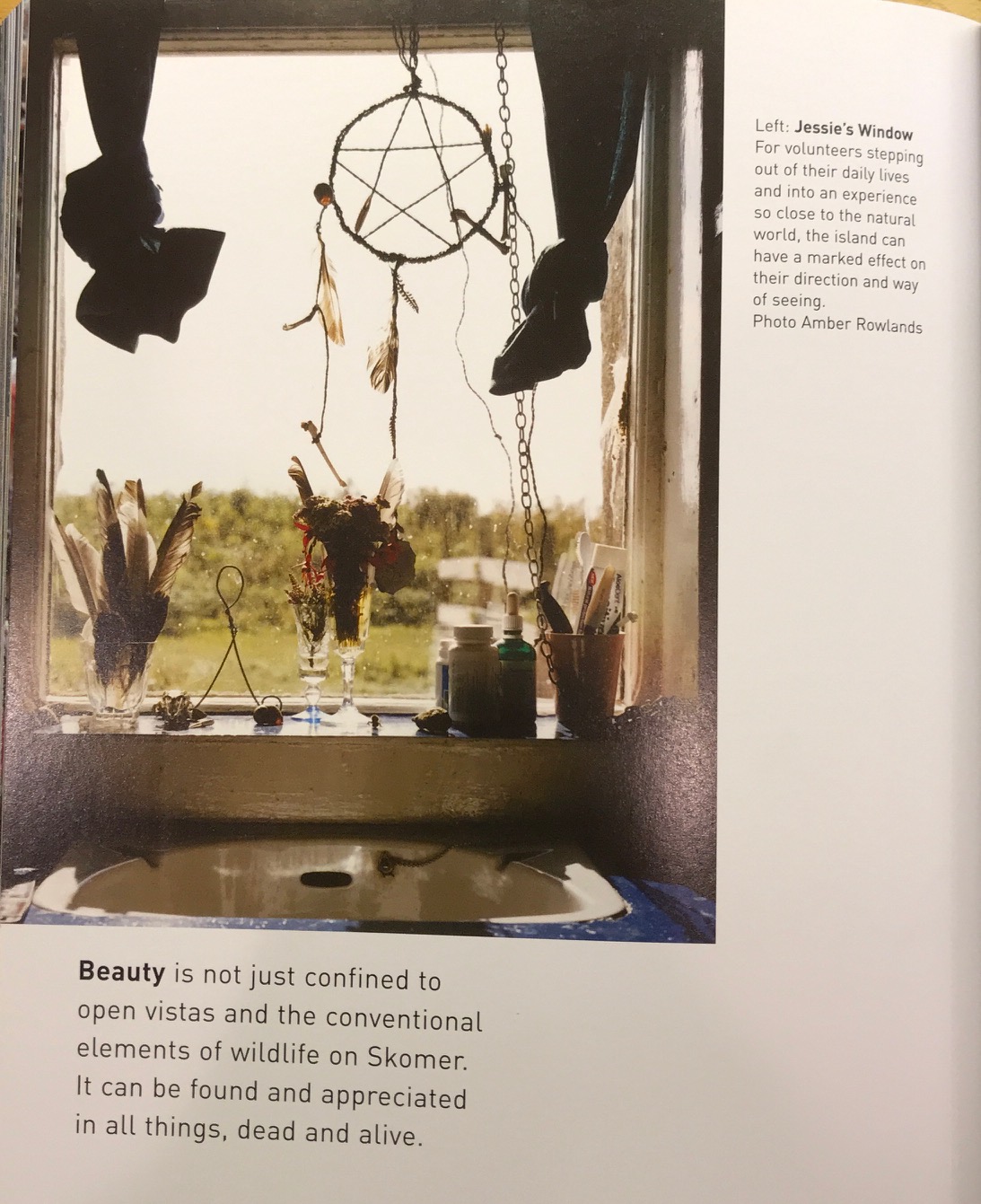 Jessie’s window. Showing the artistic nature of the younger sister.

The publishers didn’t want to include this picture as in their eyes it didn’t fit in with the rest of the book that is all scenery and wildlife. Jane was adamant that this was just as important as the others. (The book is still in print. Available on Amazon etc). 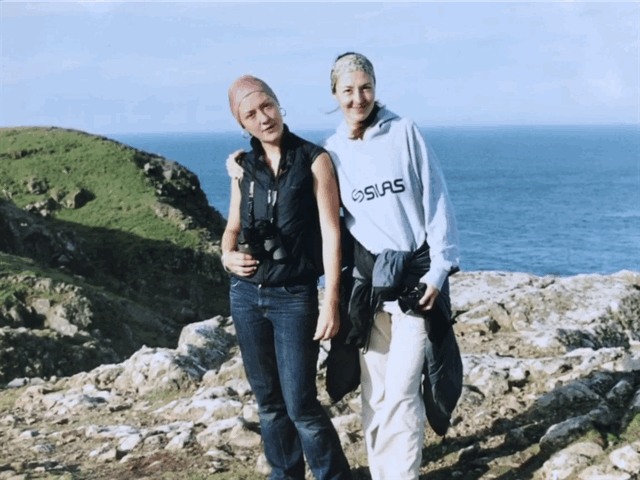 And finally, one of my favourite pictures of all time. Taken by Brian Hewitt. An old Skomer friend of the family. A grey day. a dark forbidding sea. Cliffs. A distant island. A bright red jacket. Nothing
special you might think. But this is Amber and her stepdad on Skomer Island looking at Kittiwakes nesting on the cliff. Between the two islands the Manx Shearwaters gathering in their thousands. And across the sea Skokholm. “Dream Island”, where we had never been. But I have. Many times since. Look at the lichens on the rocks. Amber was fascinated with the photographic opportunities presented by a maritime environment. I’m proud I gave her the opportunity. 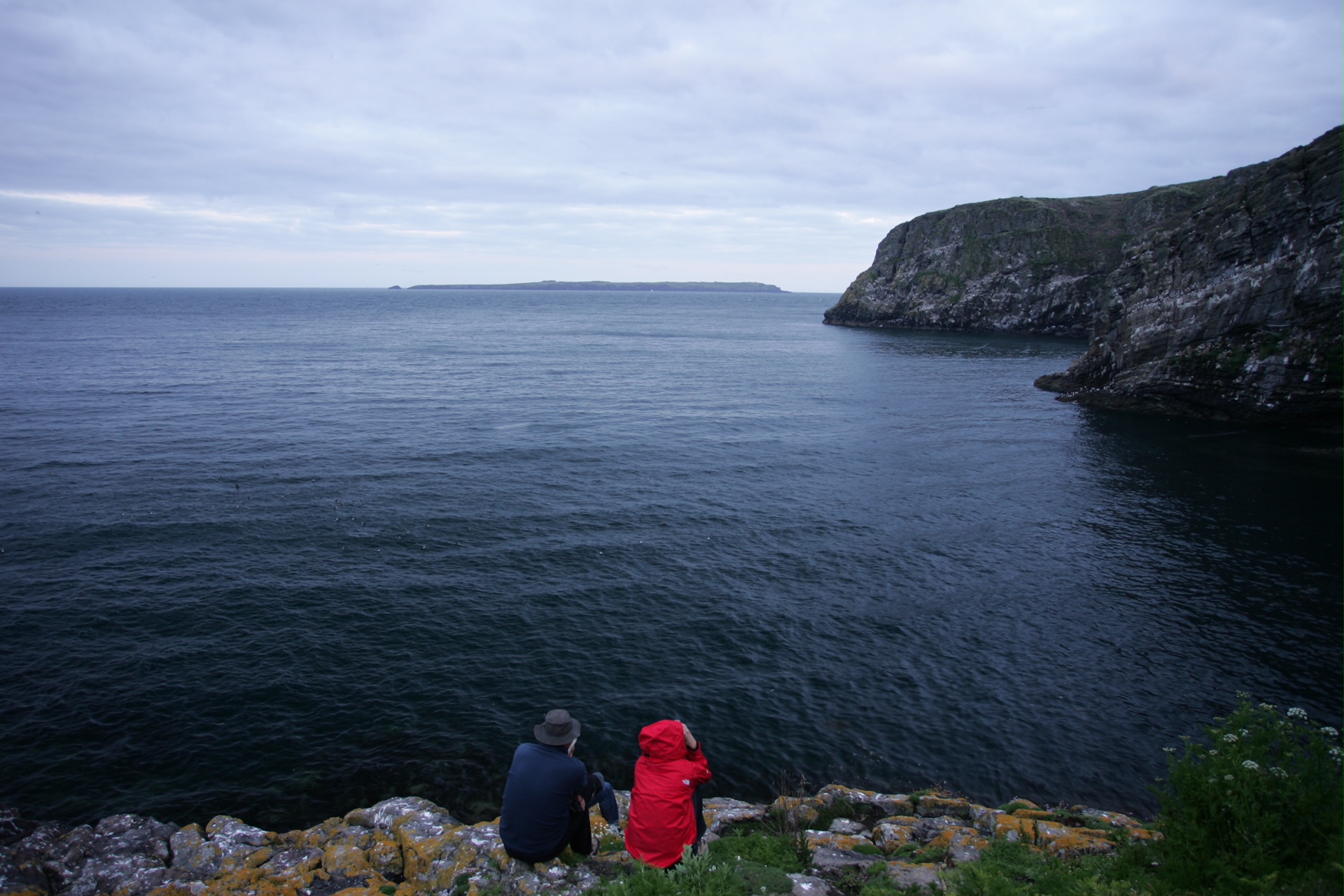 Looking out from Skomer.

So cheerio for now. Mother and daughter. It was a privilege to have known you. RIP.”