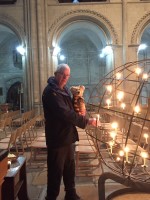 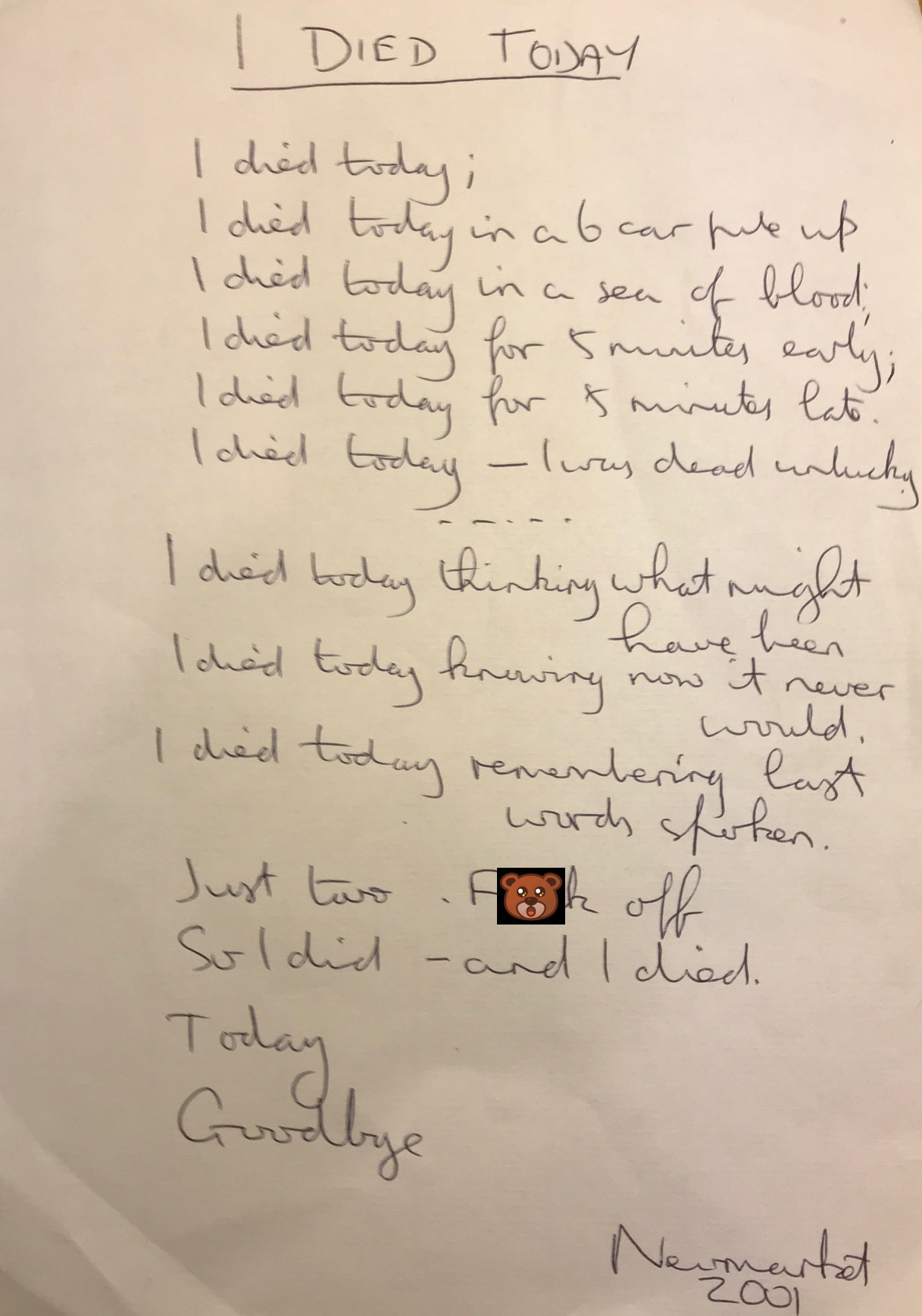 Gor blimey Bobby. Who do you think you are. Shakespeare? This blog is supposed to be fun. Entertaining. Cheerful. Not bleedin miserable. (Sarf London). I Died Today?

But, of course, there is a point and a story or two, or three or four. But first, if you are lucky enough, give him or her a big hug from us. Bear hugs are best, but don’t squeeze too tight. 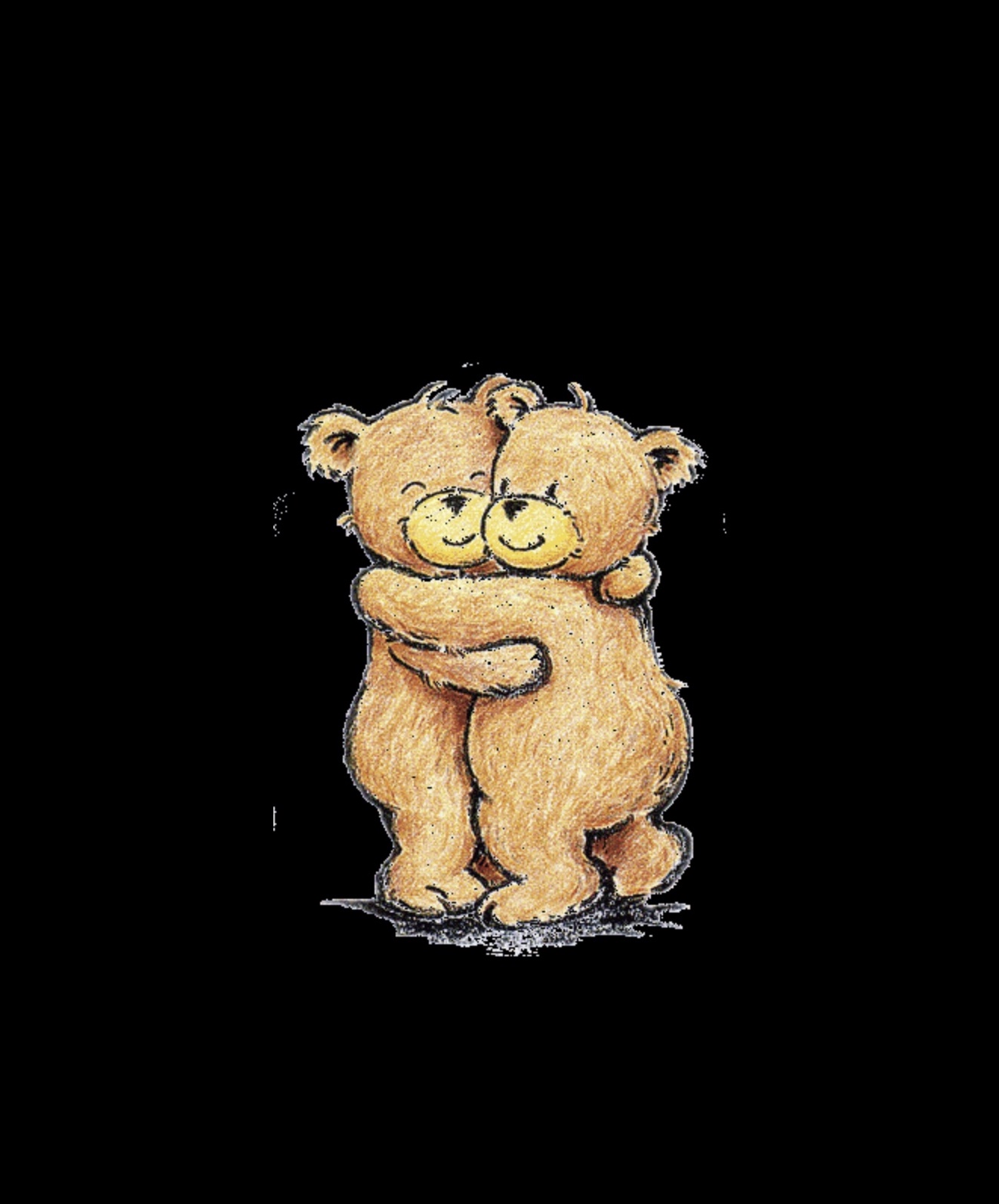 Never miss the chance to kiss and cuddle and tell your beloved… “I love you”. Nothing is forever and you wouldn’t want to look back and wish you had. Even worse to have a row and part and never see each other again. And don’t forget what your old mum may have said. Never go to sleep with bad feelings. For some, this may be wishful thinking, but let’s start 2018 the right way.

Back in 2001 that loving twosome were always likely to fall out. And quickly make it up. But just for one night, they didn’t. Bobby drove to Newmarket very grumpy indeed. So grumpy he wrote his “masterpiece” – I Died Today. OK so far? But then, the red mist descended and he actually posted it. Worried all night, but managed to not only tell Diddley by phone the next morning but make it up with a telephone hug. And she kept the letter! And calming down watching the racehorses on the gallops early morning.

Sharing the B&B at Newmarket with son Andrew and friend JB in preparation for the next day’s Mildenhall Airshow. Just up the road into Suffolk. A much loved and sadly missed American Air Force extravaganza that fell foul later to the threat of terrorism. That show in 2000 was the next to last one.

Before we leave the serious stuff, have another hug and consider this. How many accidents are caused by people driving in an unfit, emotional state? Even rowing while driving. Or fighting, even! Yes we know of someone punching someone else in the face as they drove along arguing. How many others experience “I Died Today”? 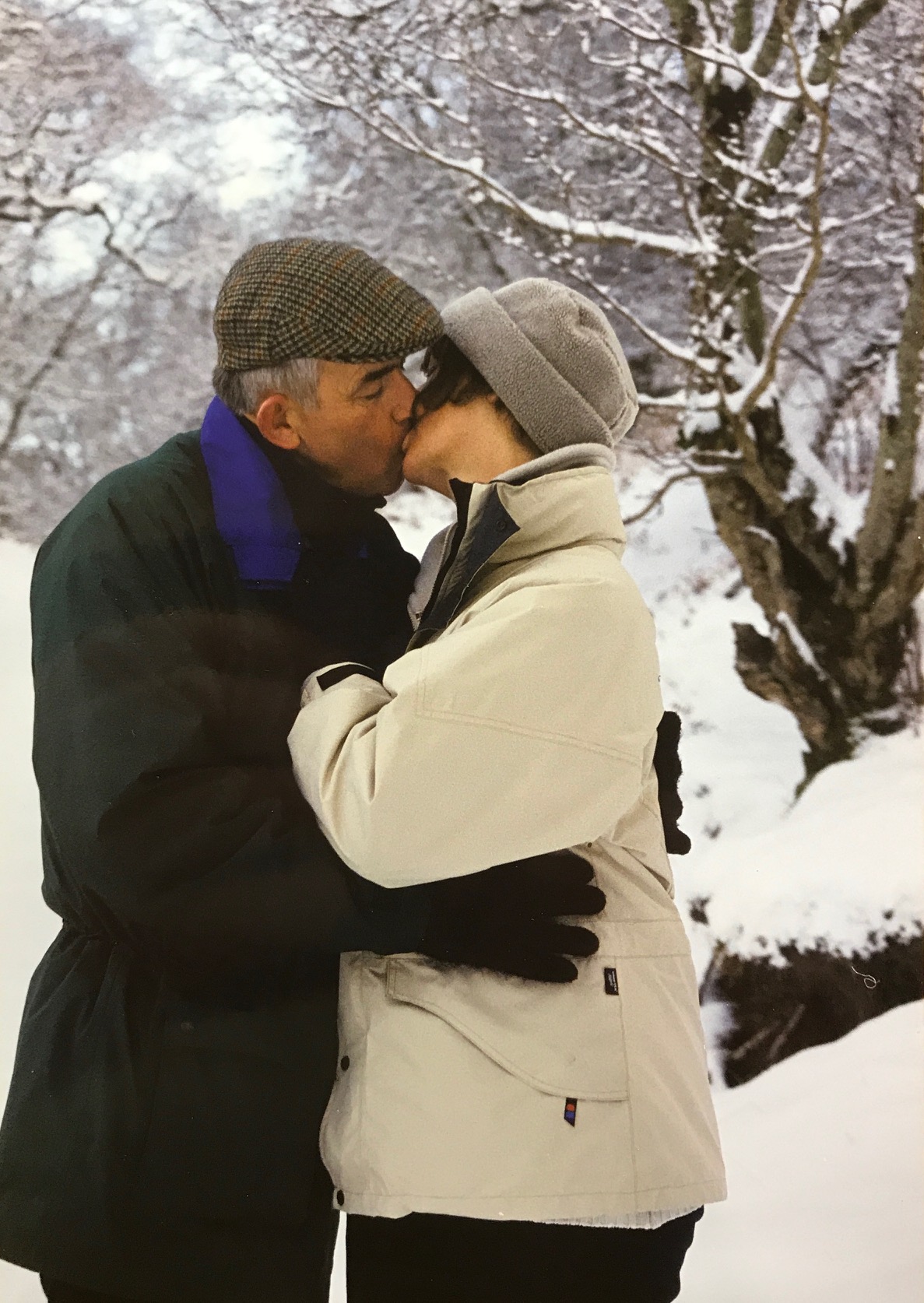 And then there is Mildenhall. A Suffolk town that embraced, and was overwhelmed by, the American Air Force. So much so that weather reports in heat waves years ago often saw Mildenhall mentioned as the hottest place, as it had so much concrete for enormous runways.

It is still the American Air Forces Main Transport / Air refuelling base, with an uncertain future. The air shows were wonderfully different to those today. Being far less commercial, cheaper, and homely. The Americans, with their usual pizazz, selling Polish sausages cooked on oil drum derived BBQs, rather than whole food malls the norm nowadays. It is still RAF Mildenhall. And has a very informative website, www.mildenhall.af.mil, to those interested in its history. And there is talk of one final air show before the base is closed.

For those of you who are not plane spotters, Mildenhall is still a lovely, historic Suffolk town, set in glorious countryside.

East Anglia is famous for its very ornate village signs.

A fact from Wikipedia. Due to the air base, the town has the largest concentration of American citizens in Britain. Comprising 18% of the total population – last recorded at 10,000.

Many years ago Bobby became a childhood plane spotter. The obsession took him all over the place. Quite often by bike, staying in Youth Hostels. East Anglia had a particular fascination for him. Bearing in mind that cycling there involved going through the Blackwall Tunnel on a bike at 14 years old or thereabouts. This tea towel shows just how many air bases there once were during the war years. 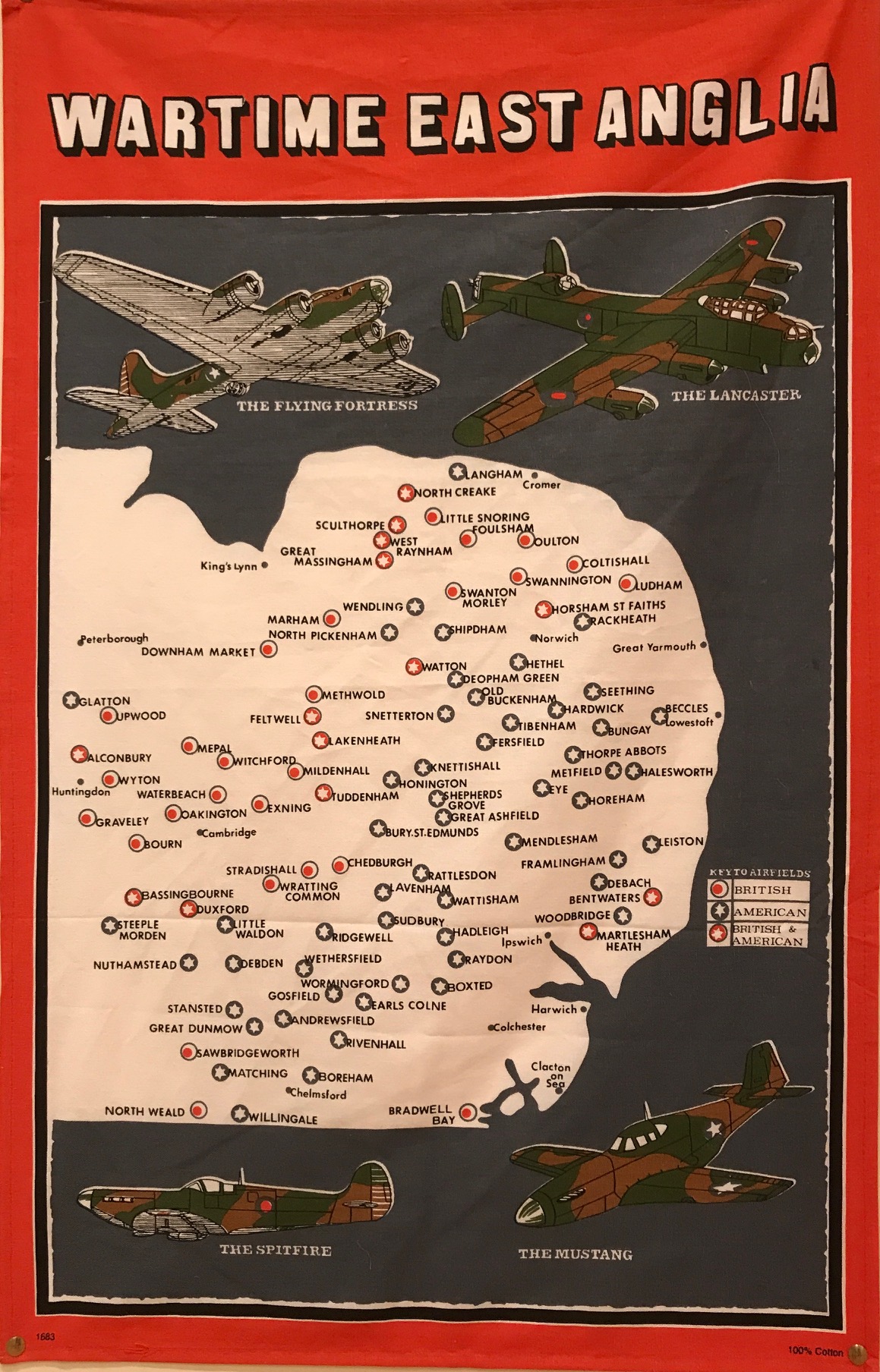 The fascination for East Anglia continued beyond the true plane spotting days to a love of Suffolk and Norfolk and bits of Essex that were and never have been fully requited. There have been some lovely holidays there. One such in this blog at Southwold. But always as extras, rather than the main holiday.

One day, Bobby told his 90 year old mum that he had an unexplained feeling that East Anglia was special, but had no idea why. She had told him very little about his forebears and, to be fair, he had never asked. He had always assumed that his parents were true Londoners. Never noticed that the name Lavenham often appeared in addresses and the like within the family. Dear old Dorothy Evelyn Adeline (wow) told him that his family came from Suffolk. To be more precise, Mildenhall. A long time ago they had joined the exodus to London. Bobby’s niece Elizabeth has given him some more information. Bobby’s Granny Ball came from Mildenhall. She was an Ungless. Her husband, George, came from Thetford in Norfolk. His Dad was Robert Balls and mum was Mary Ann Balls nee Peck. (These snippets of information are so revealing to someone unaware of family history. They will lead to future stories when we go back to East Anglia).

So there you are. Surprising what scraps of paper reveal. But for now:

It’s far better to look back with love and romance and true happiness. To kissing and hugging – free of regrets. There are no regrets here. This is a celebration. There are no tears. Not many, anyway. 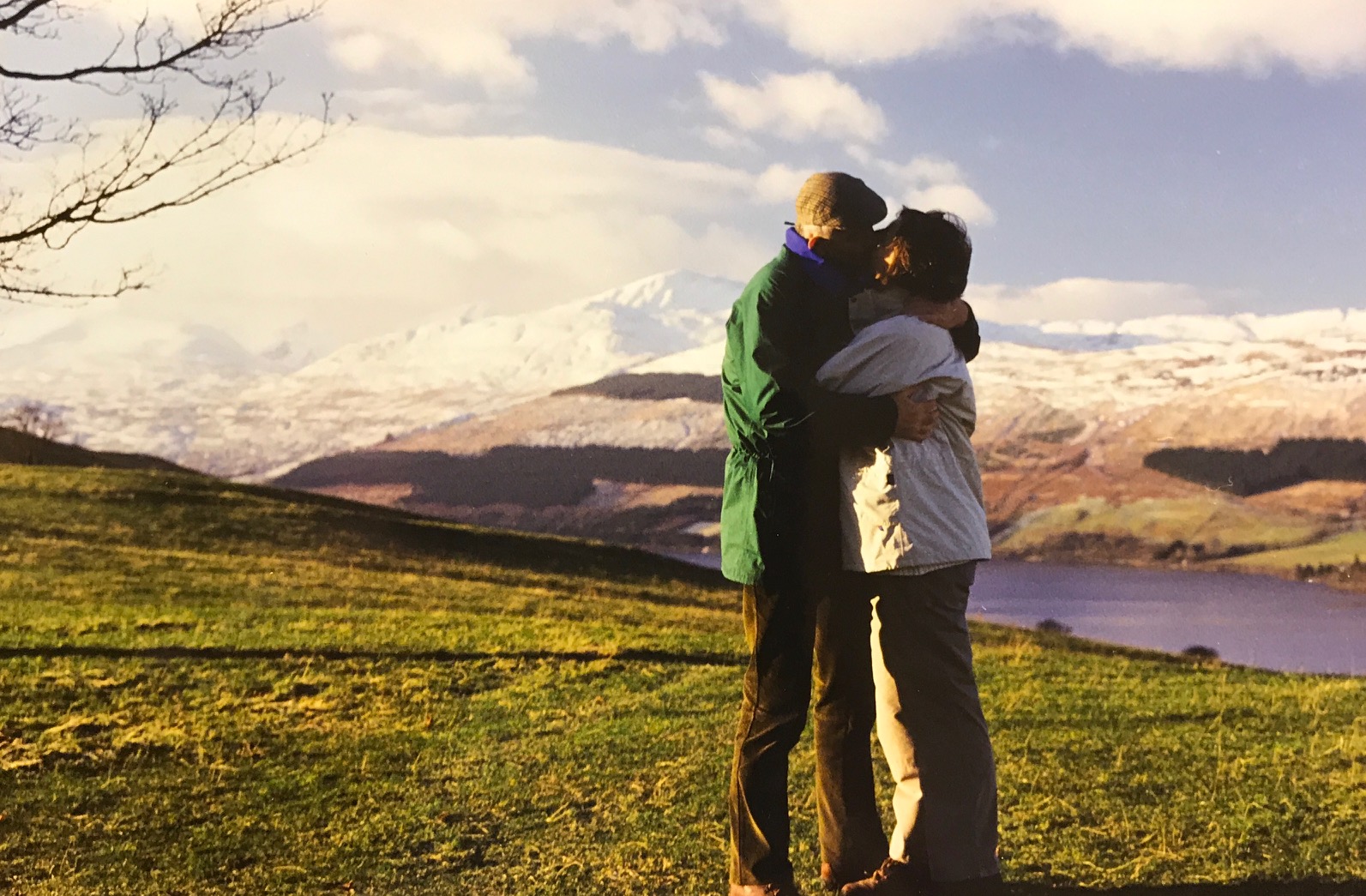 So who took the picture? Bobby, of course, by taking a tripod up the mountain for that very purpose.

For the plane spotters, that last Mildenhall air show: 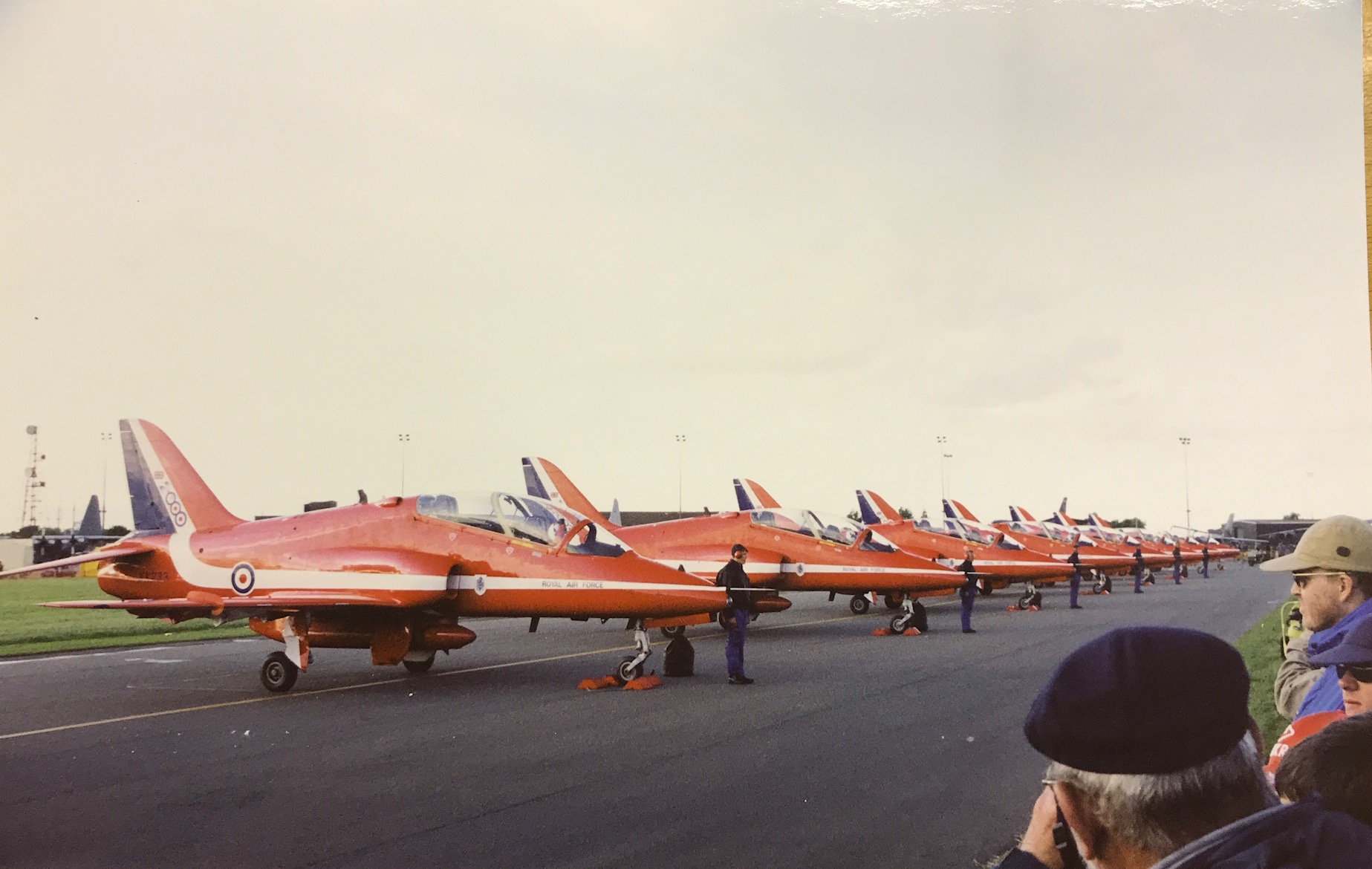 Just a few pictures in those film before digital days and mostly confined to the Red Arrows. Parked so close to the spectators you could almost touch them. So close that you could watch the formation ritual on the ground as well as the air. Something we had never witnessed before. The “Blues” are the groundstaff. One for each aircraft. And at Mildenhall, the first female Blue seen here. The aircraft are parked in order, equidistant. The Blues have measuring sticks to make sure those equidistances are equidistant. Military precision. As we waited for their performance, the Reds arrived. The Glory Boys lusted after by every female and others in their bright red flying suits. The Blues pampered them. And it was time to go. The engines started. It was so exciting. Almost too exciting for the lady standing next to us who was in raptures. Unable to contain herself she blurted out… “MY SON IS RED THREE!”.

Well Bobby, Andrew and JB were entranced too, then. Watching the whole show, unable to avoid concentrating on Red Three. How wonderful it must be to experience that pride in your son. Bobby does too. You must “iPlay” DIY SOS Nick Knowles on BBC1 and Great Railway Journeys Michael Portillo on BBC2, Both broadcast on 4 January 2018 to find out why. 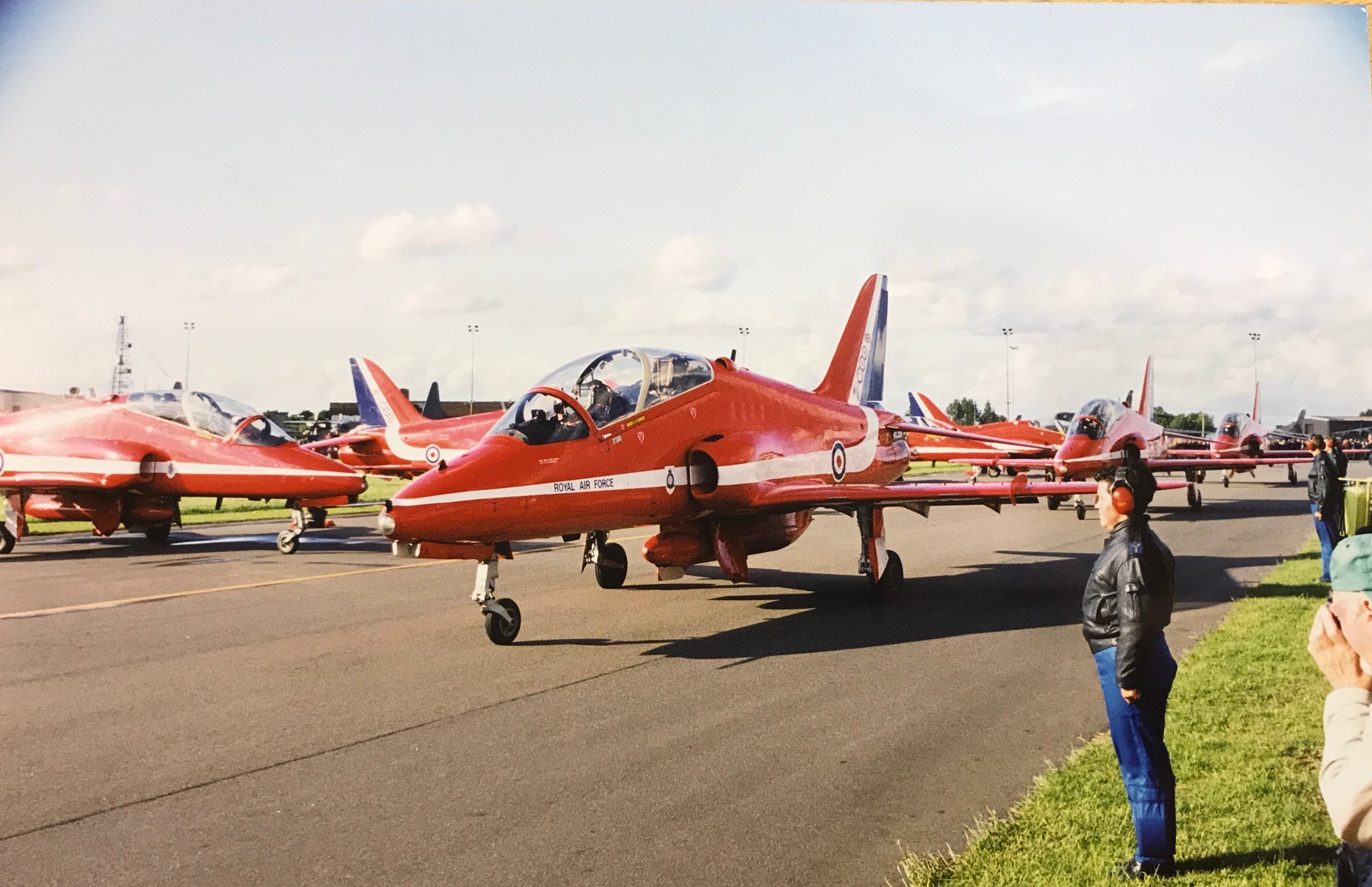 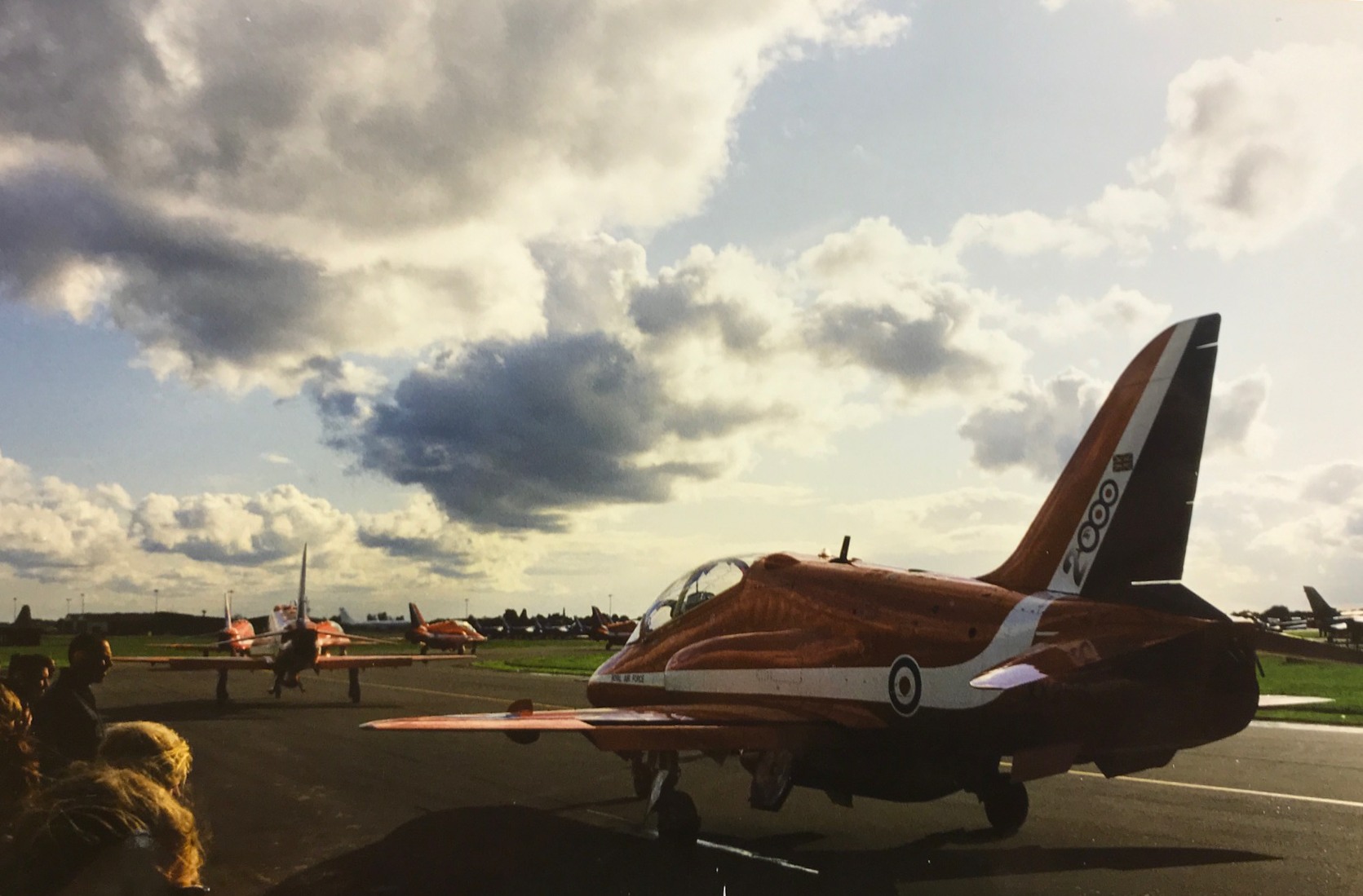 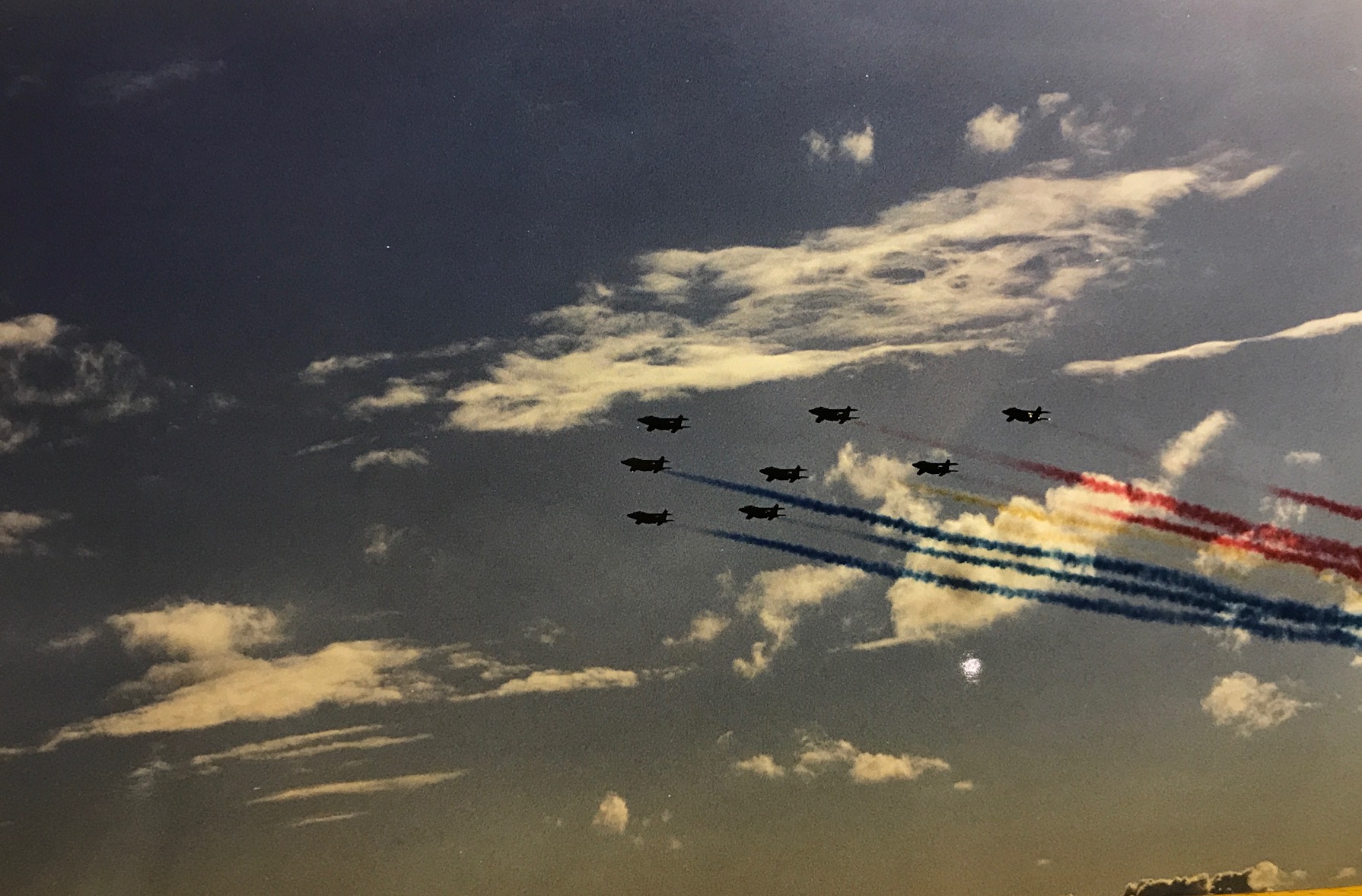 The show. Which one is Red Three? 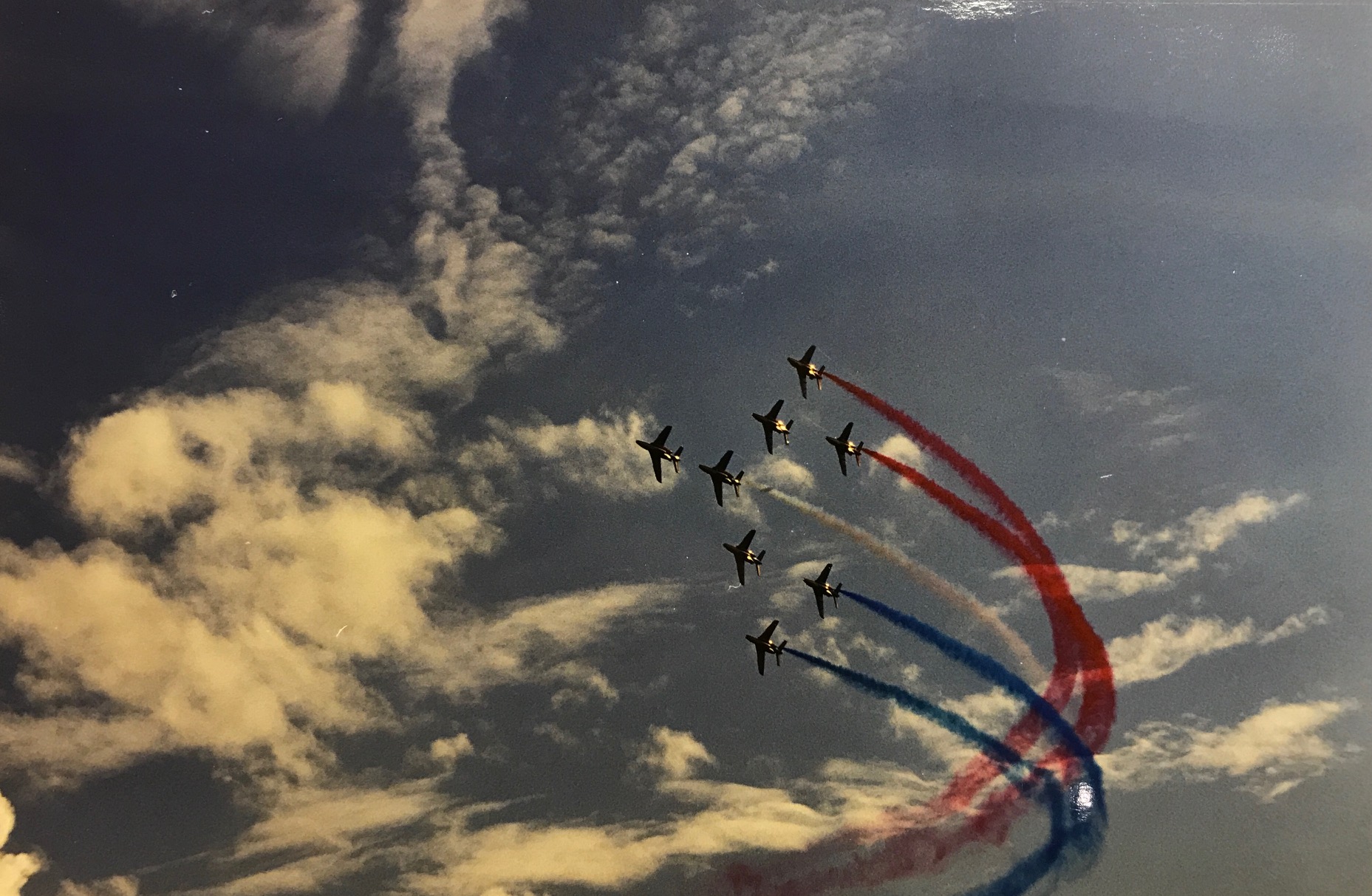 Red Three’s in there somewhere… 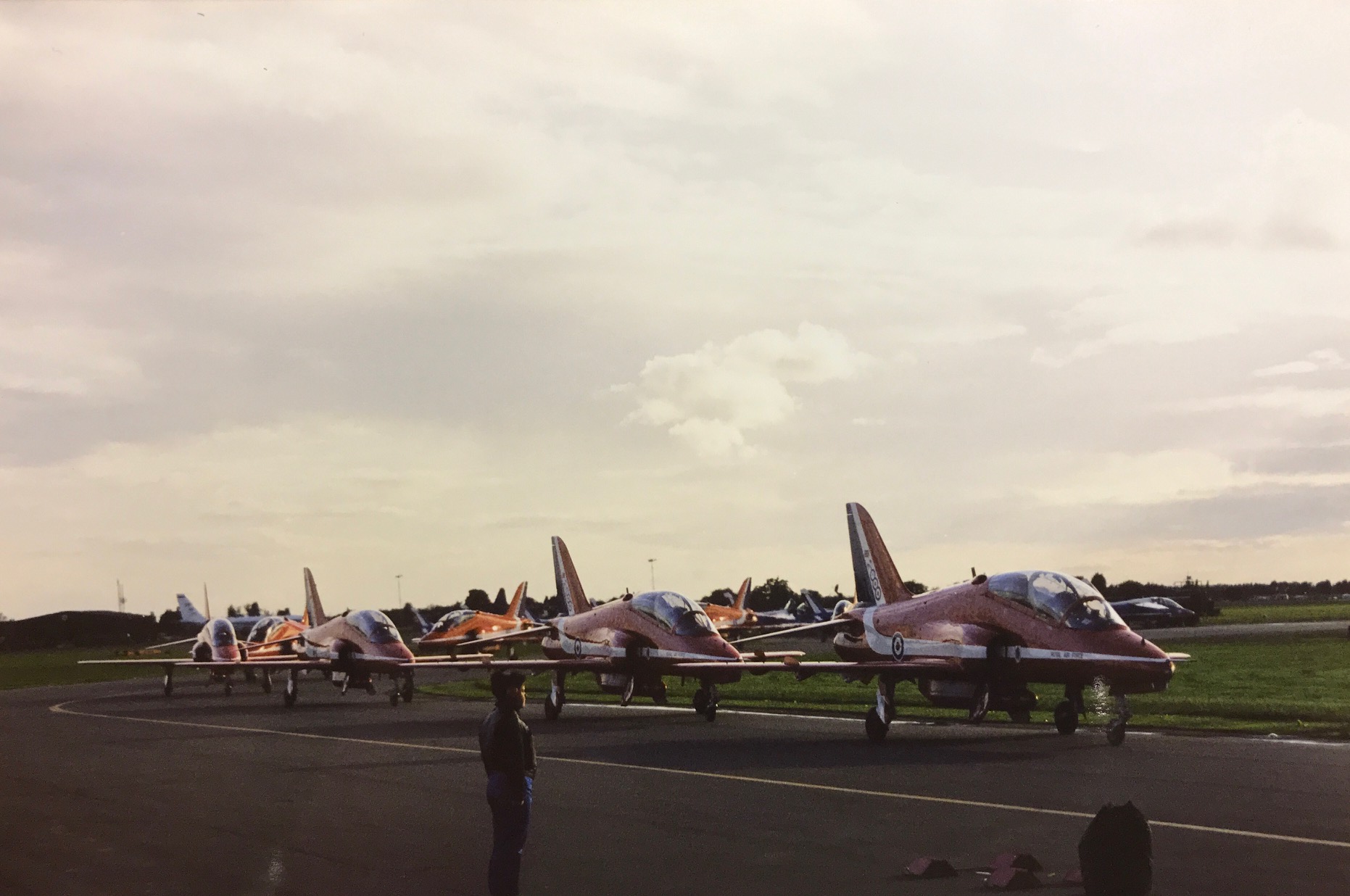 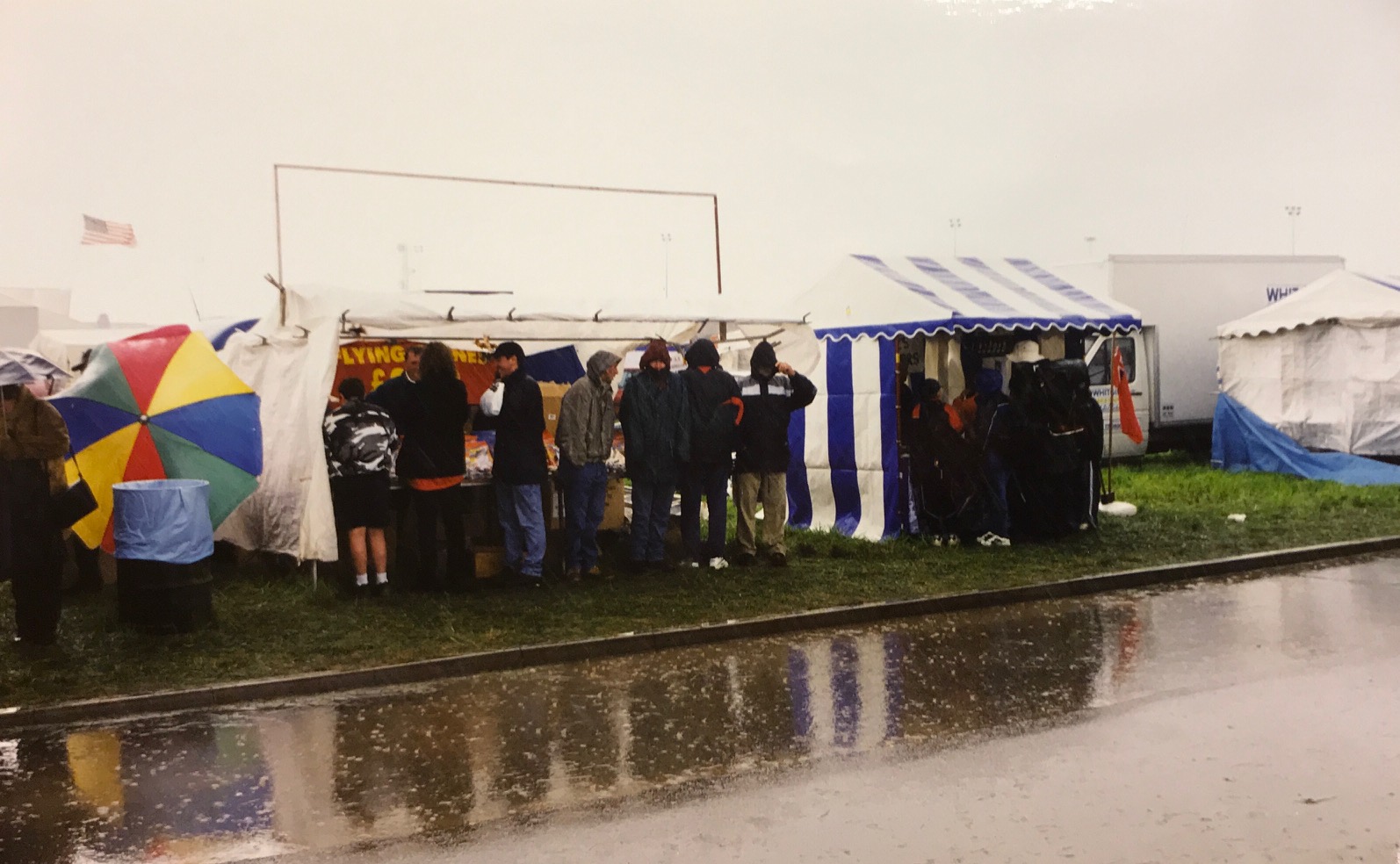 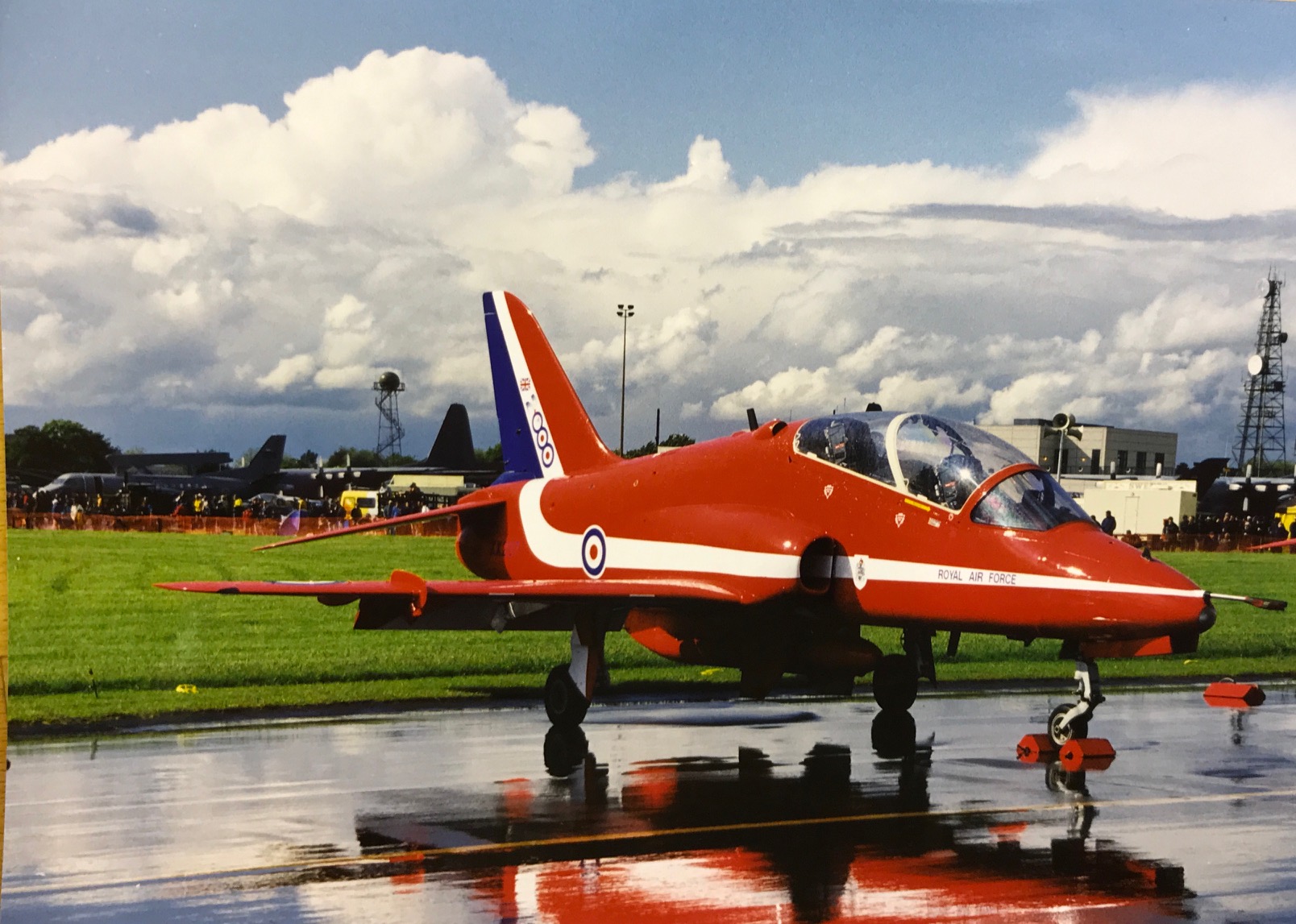 But as we all know. The sun will always follow the rain. One day. When it does, it’s a photographers dream. Best picture of a Red Arrow ever.

The United States Air Force pulled out the stops and had their latest top secret, incredibly expensive, stealth bomber there. First time in the UK. 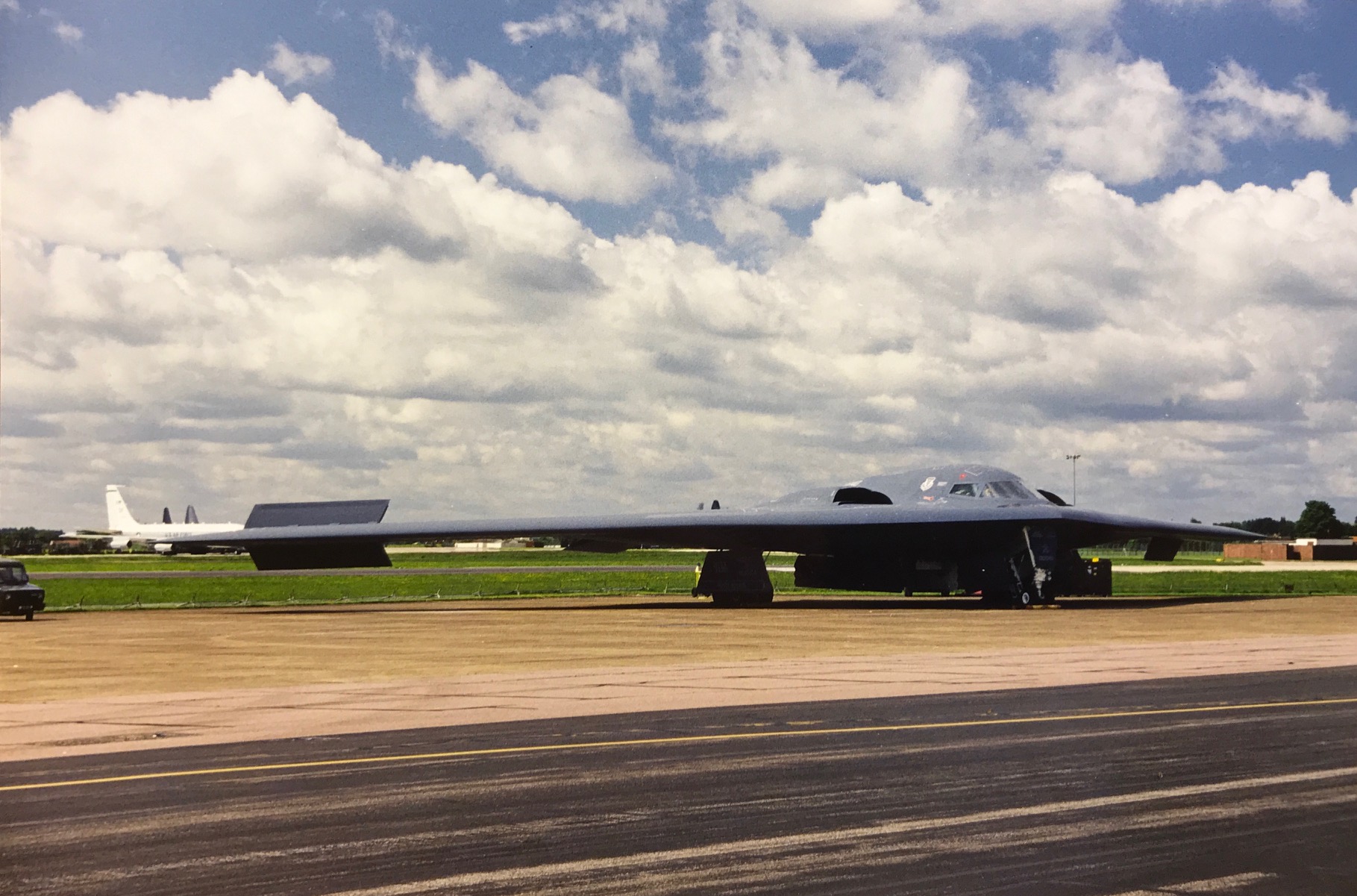 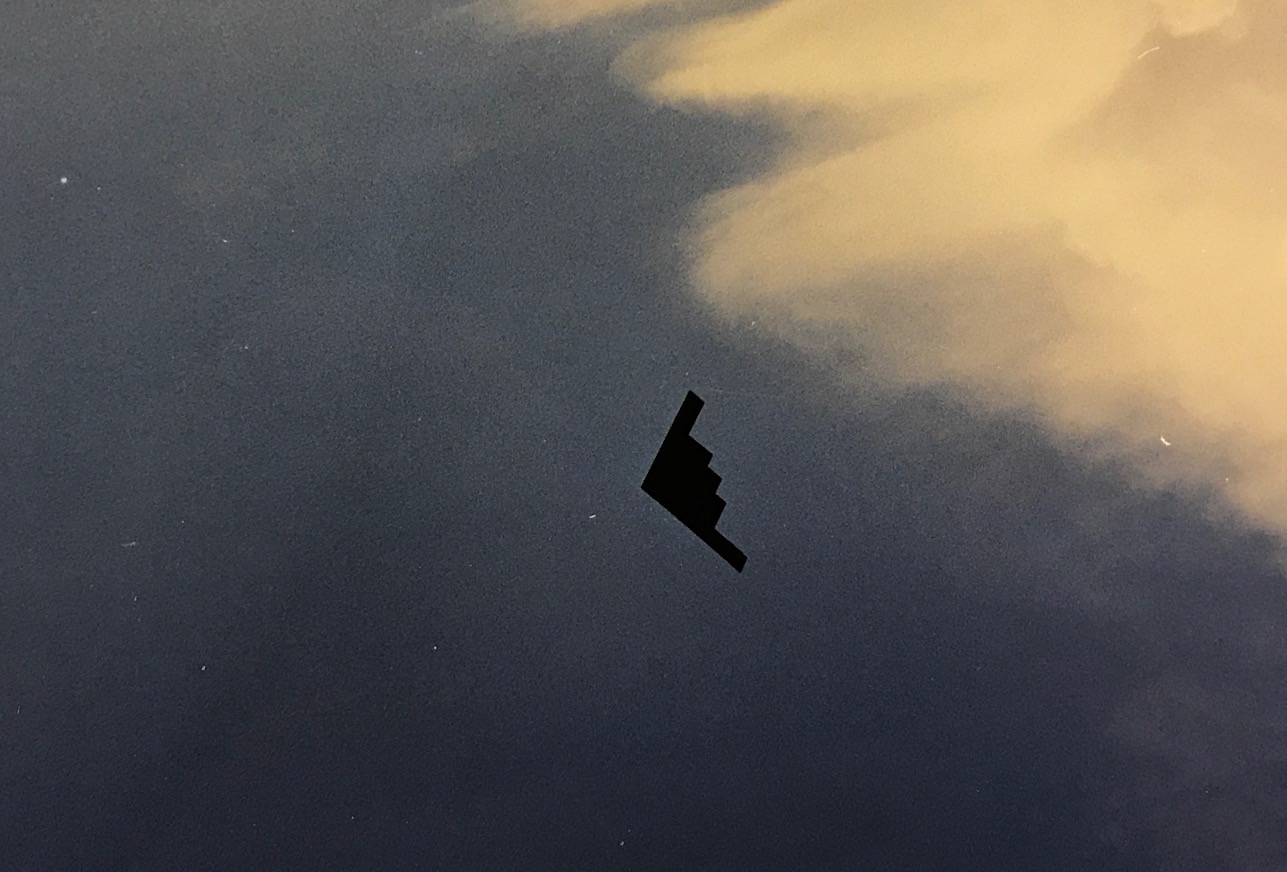 See it in action: 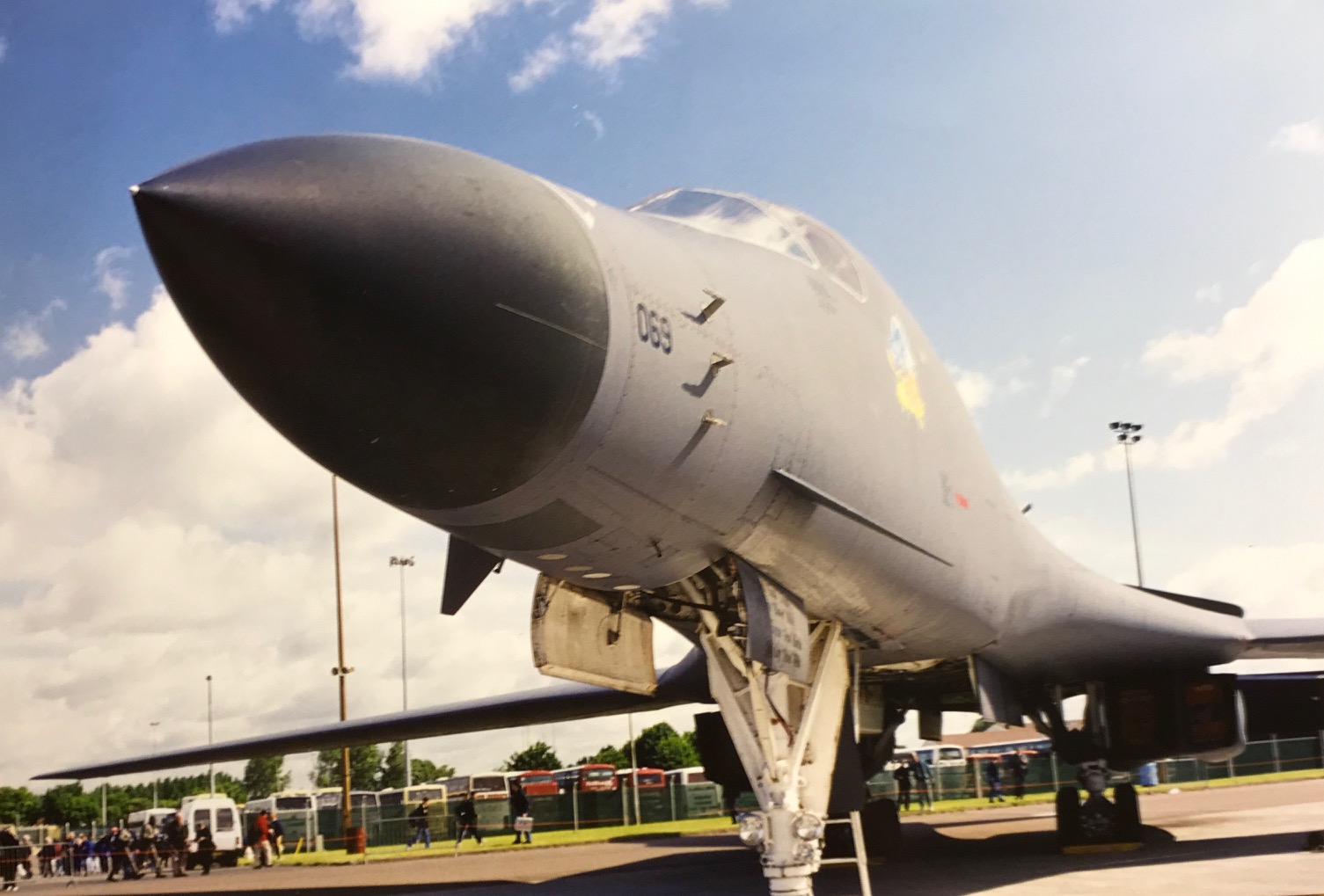 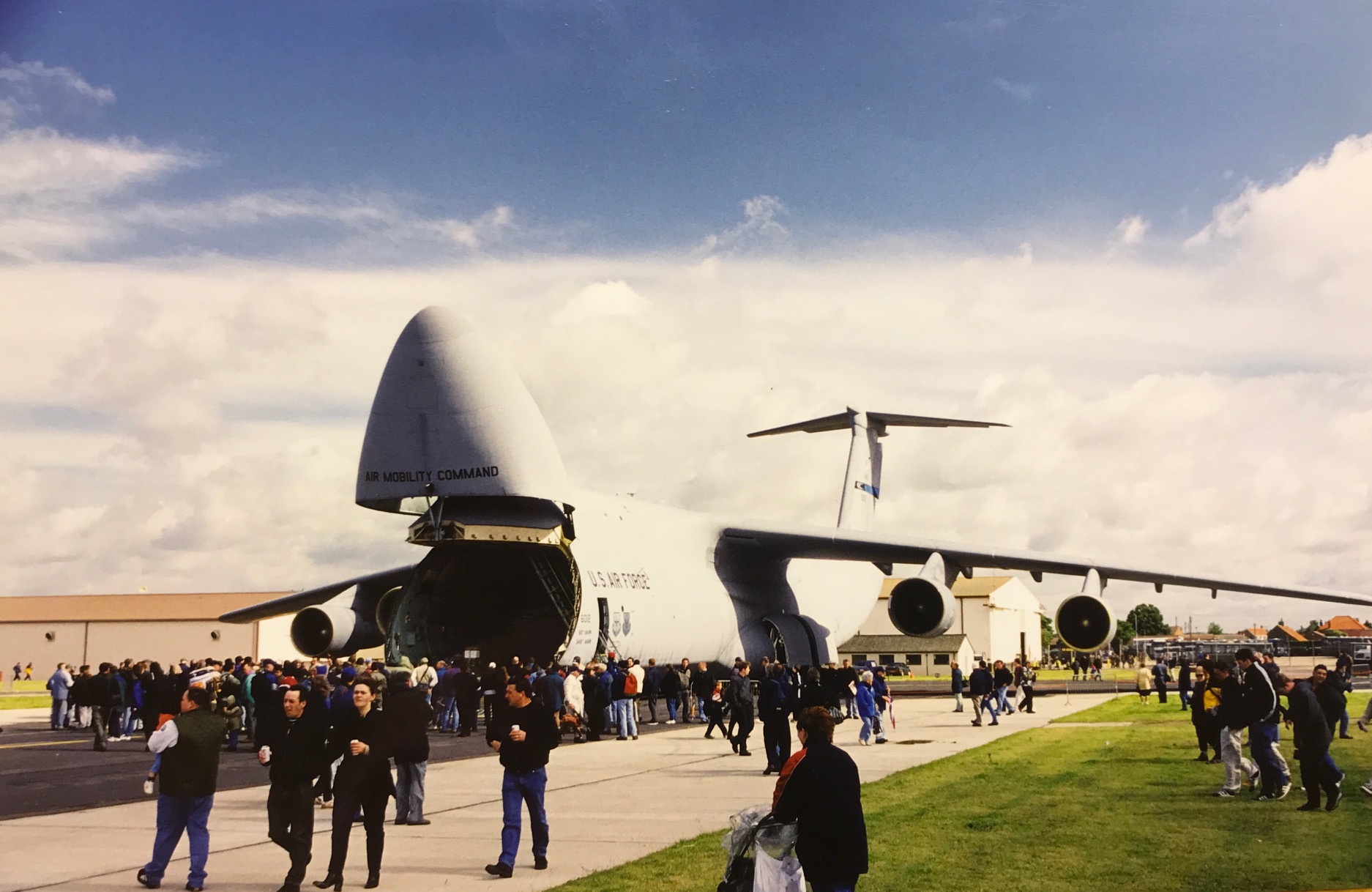 (Bobby acknowledges the mad, crazy enigma of a country loving, peace seeking, listen to the waves and the wind contrast to ground shattering screaming jet engines. It’s an adrenaline rush like no other. Nuts!)

Lighting a Candle to Diddley in East Anglia

Fittingly, back to Suffolk and the glorious church of St Peter and St Paul, Lavenham. 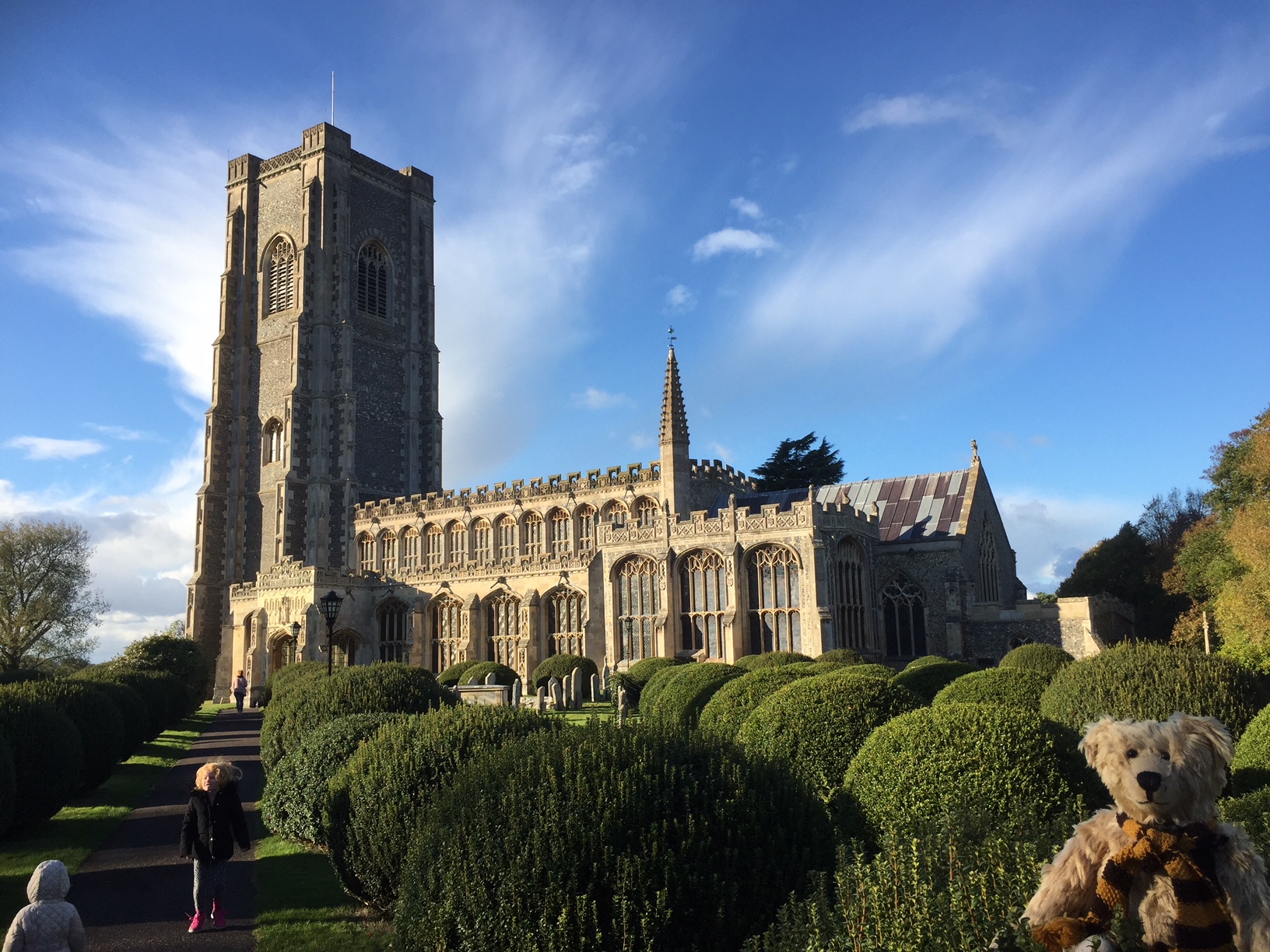 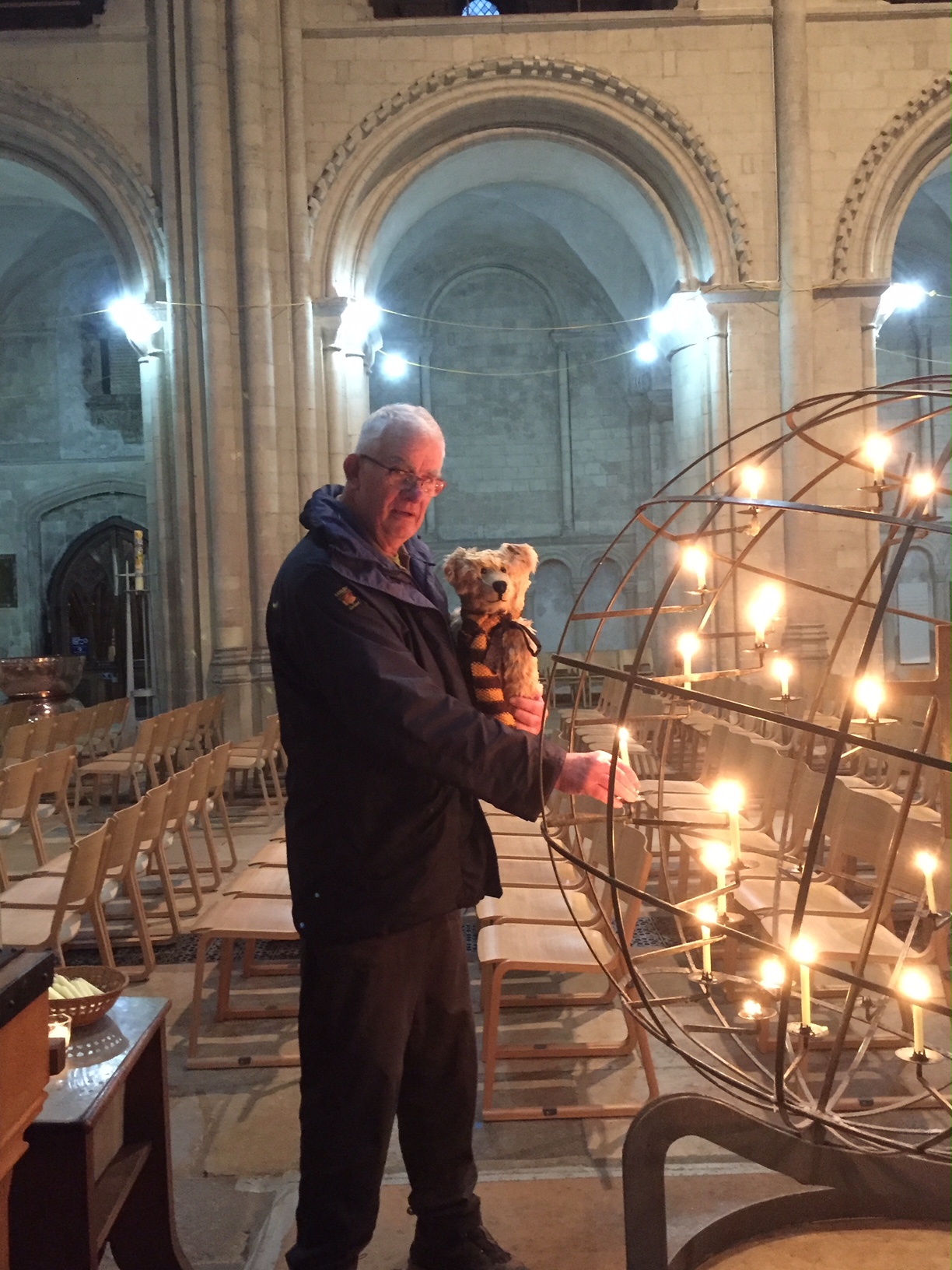 Lighting a Candle to Diddley in Norwich Cathedral.

Lighting the candle in Norwich Cathedral
———————-