The Biggest Aspidistra in the World … Maybe. 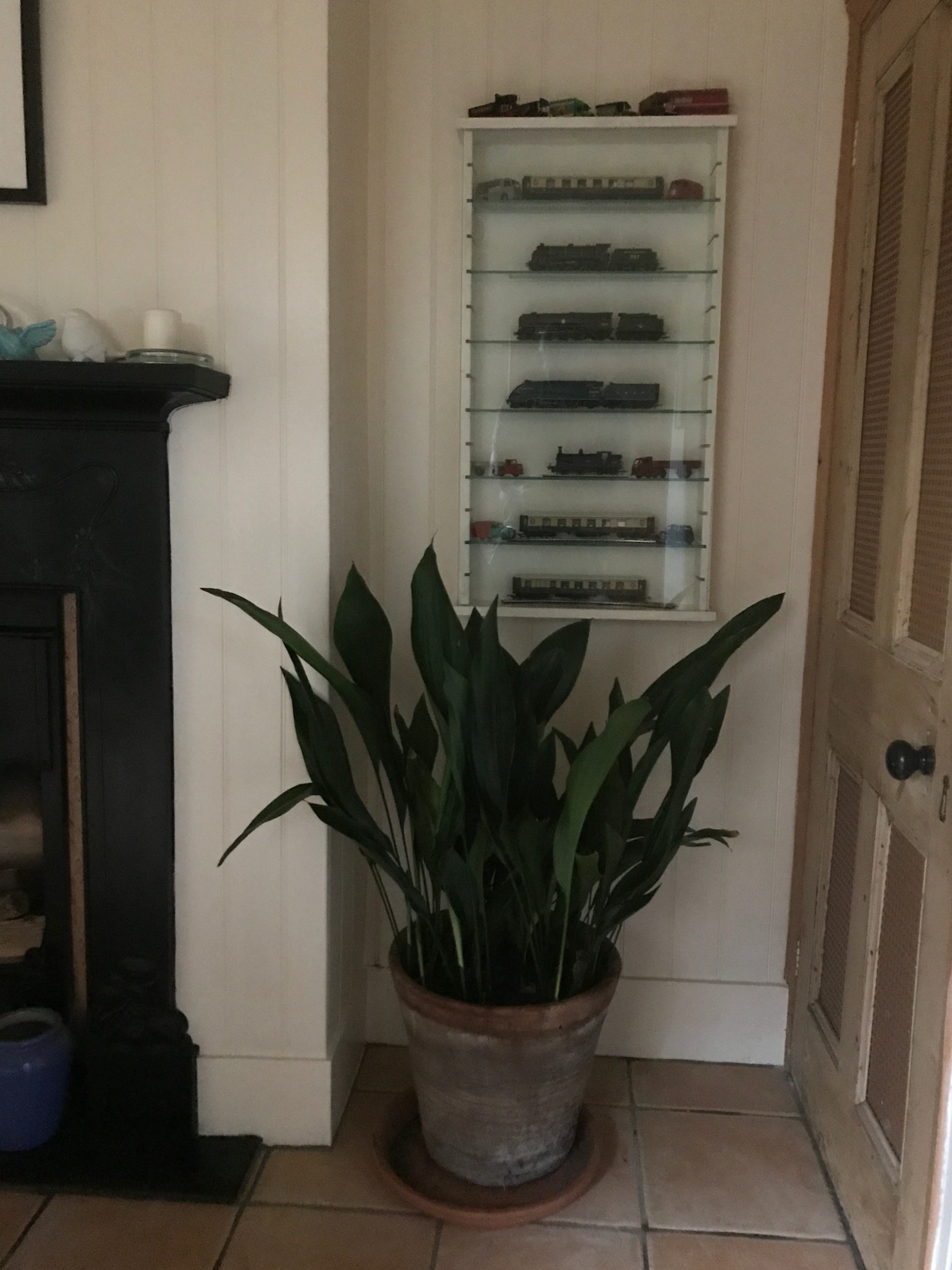 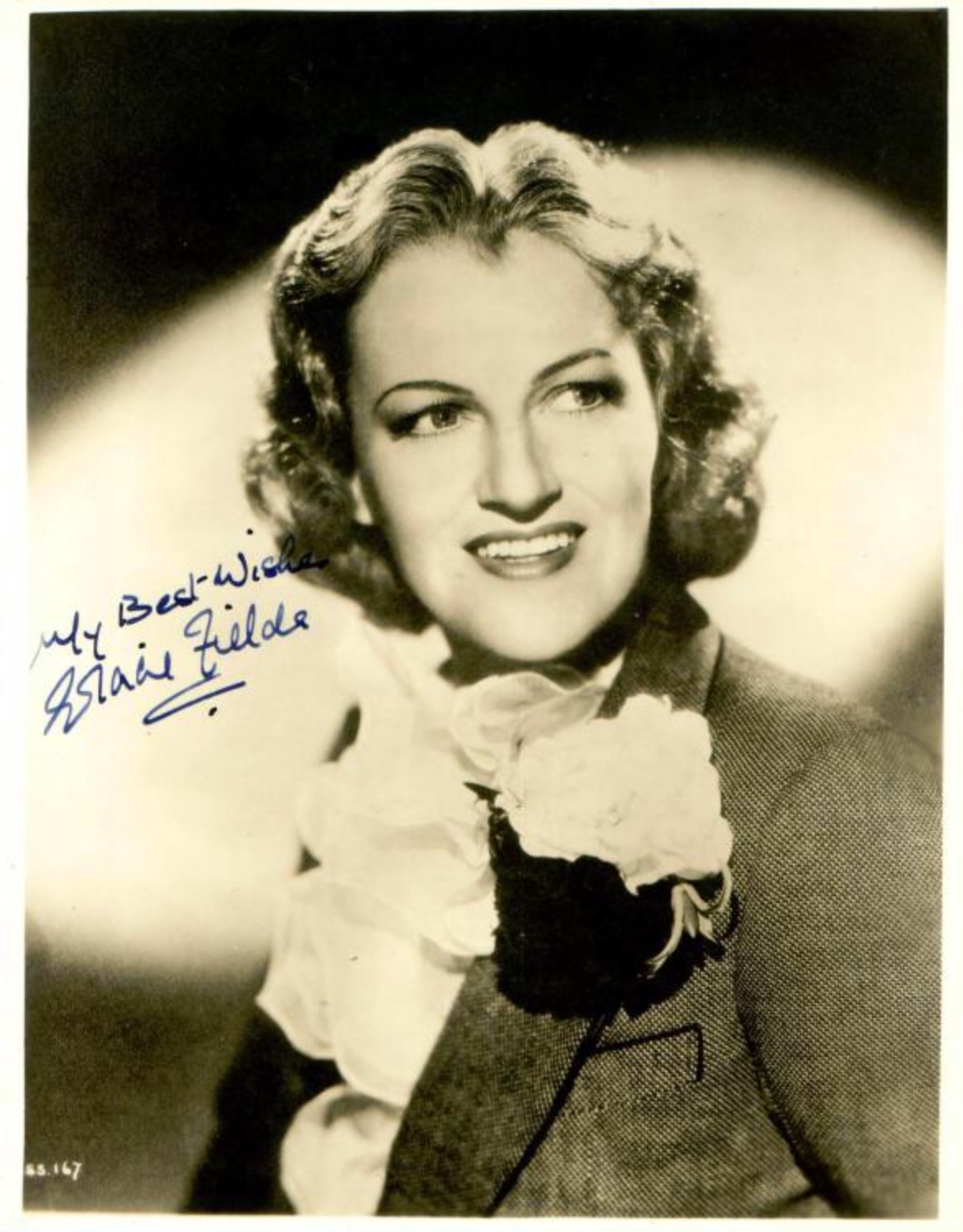 Deep in in a gloomy corner of the dining room of Laurel Cottage lurks a dark green monster with long pointed teeth. Diddley hated it for its gloomy, “never doing anything”, dust gathering, countenance. To Bobby, it is his most treasured plant possession. A plant with history, charisma, and a longer life than any other plant he has been associated with. Trees excluded. It is a plant with mysterious connotations. One that symbolises a bygone age and the values associated with it. A plant Bobby has never seen in anybody else’s house. And yet over 100 years ago it was in most houses in the land because of its legendary survival qualities. The Aspidistra! 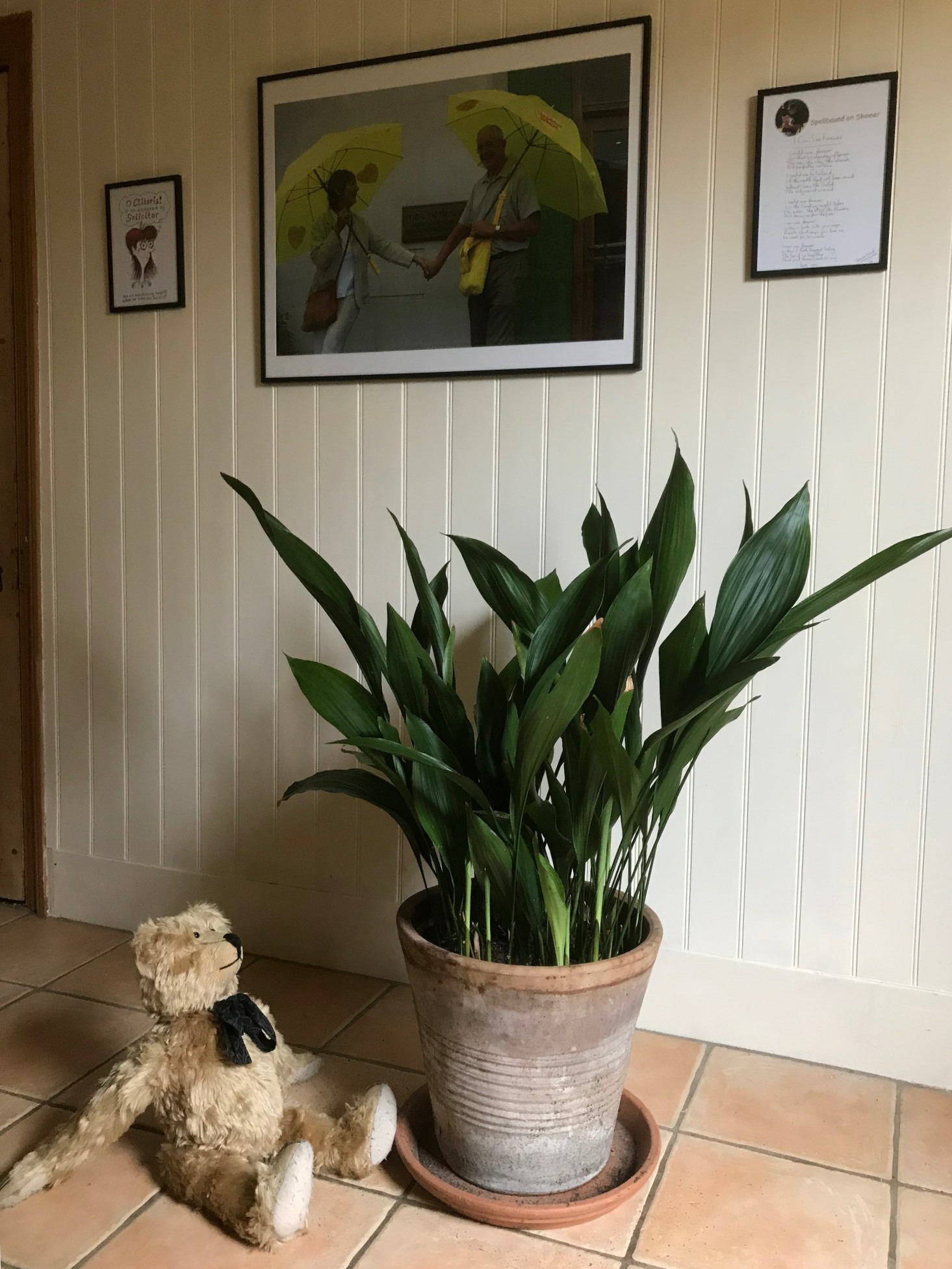 That’s more like it! Not so gloomy here – see how it shines, Bobby!

… And put it back later.

Go along that road, and look at sorrow.
Every window grumbles.
All day long the drizzle fills the puddles,
Trickles in the runnels and the gutters,
Drips and drops and dripples, drops and dribbles,
While the melancholy aspidistra
Frowns between the parlour curtains.
Uniformity, dull Master!—
Birth and marriage, middle-age and death;
Rain and gossip: Sunday, Monday, Tuesday …
Sure, the lovely fools who made Utopia
Planned it without any aspidistra.
There will be a heaven on earth, but first
We must banish from the parlour
Plush and poker-work and paper flowers,
Brackets, staring photographs and what-nots,
Serviettes, frills and etageres,
Anti-macassars, vases, chiffonniers;
And the gloomy aspidistra
Glowering through the window-pane,
Meditating heavy maxims,
Moralising to the rain.

As a popular foliage houseplant (particularly in British boarding houses), the Aspidistra Elatior became popular in late Victorian Britain, and was so commonplace that it became a symbol of middle class values. As such, it was central to George Orwell’s novel “Keep the Aspidistra Flying”, as a symbol of the need of the middle class to maintain respectability – according to Gordon Comstock, the novel’s protagonist. It was further immortalised in the 1938 song “The Biggest Aspidistra in the World“, which (as sung above by Gracie Fields) became a popular wartime classic. 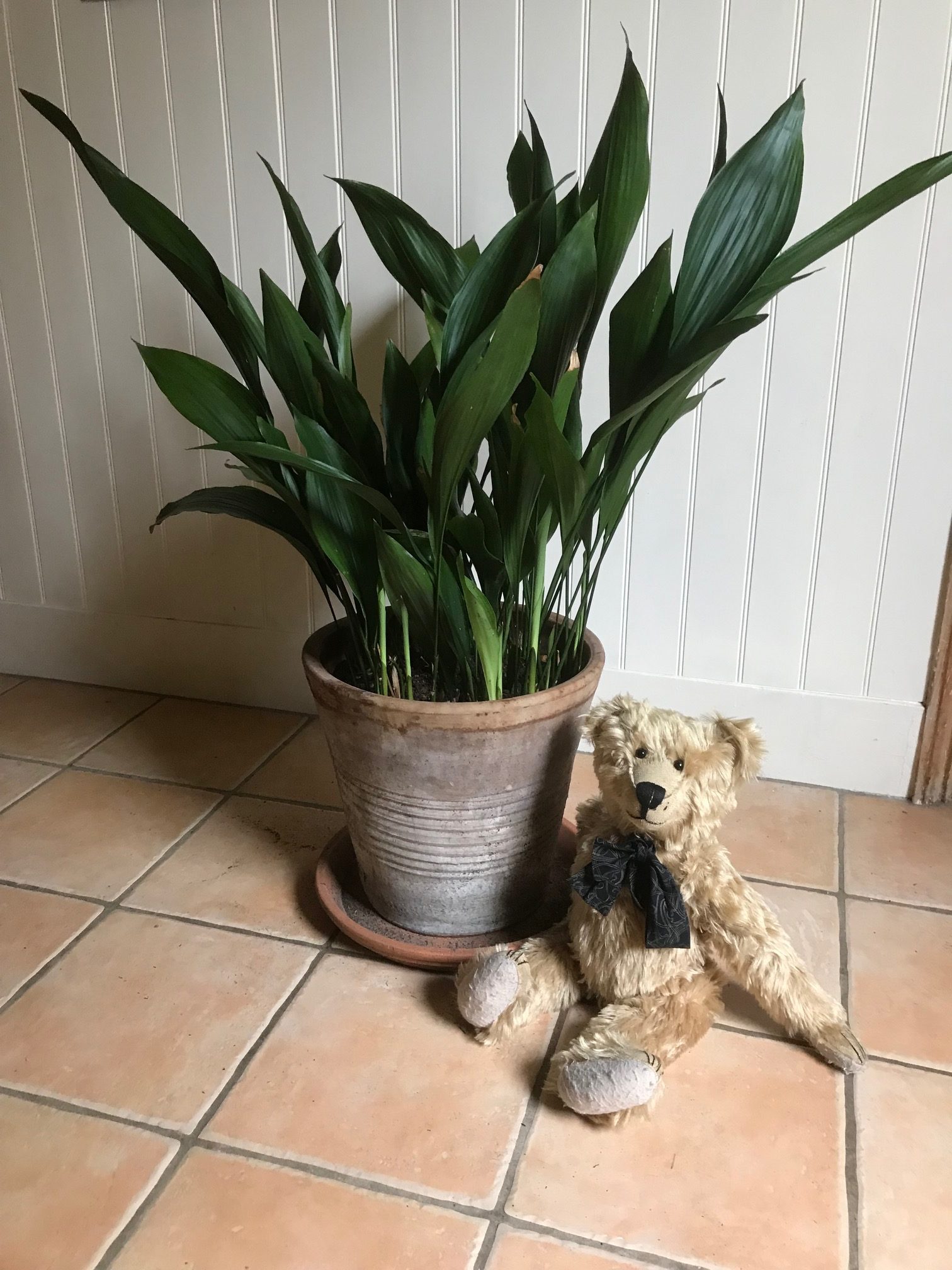 Looks good from this side too!

“Aspidistra” was the codename (inspired by the above song) of a very powerful British radio transmitter used for propaganda and deception purposes against Nazi Germany during World War 1.

Commonly called cast-iron plant, because it is so tough and resilient.

And still Diddley hated it. The most boring plant in history. But, of course, you know Bobby, this one does have a special story.

Dorothy, Bobby’s mother, died in 1991. She had few possessions, having lived a frugal life through two world wars and the final 22 years of 55 all alone in 138 Brocks Drive, counting her pennies. A little budget book filled in each morning with how many pennies she had and later how many she had spent during the day. Despite her family’s protestations, she heated the bare minimum of rooms. When too old to be taken for a walk by her enthusiastic Labrador, she spent her days as neighbourhood watch behind the quivering front room curtain.

When the family gathered at 138 after her funeral, there was only one thing they all wanted. Her aspidistra. Nobody knew how old it was, but they wanted it. No compromises, no short straws. No one was going to chance that. So they decided to chop it into three. It was a large plant, but nowhere near as big as now. Bobby did the honours. Smashing the large pot to release a mass of enormous, fat entwined roots it seemed there was little soil at all. The bread knife was brought to bare and he carefully sawed that aspidistra into three equal parts. Potted them up temporarily for their new owners to look after. Two years later, two were dead. In researching this article, it seems they dislike disturbance let alone being brutalised.

But Bobby’s third lived on and thrived. Through redundancy, divorce and moving house it continued to thrive. Even Diddley’s ”Do we have to have that in this house?” failed to upset its momentum. A couple of new leaves a year.

But then Bobby tried an experiment and put it in a sheltered place in the garden from June to October. Left to its own devices through the wind and the rain, but not direct sunlight. Coming in before the frosts to perform a little miracle by an aspidistra’s standards. Suddenly producing dozens of beautiful scrolled new leaves. Even Diddley thought them beautiful. Until they looked like all the others. For Bobby, these little scrolls are exquisite. 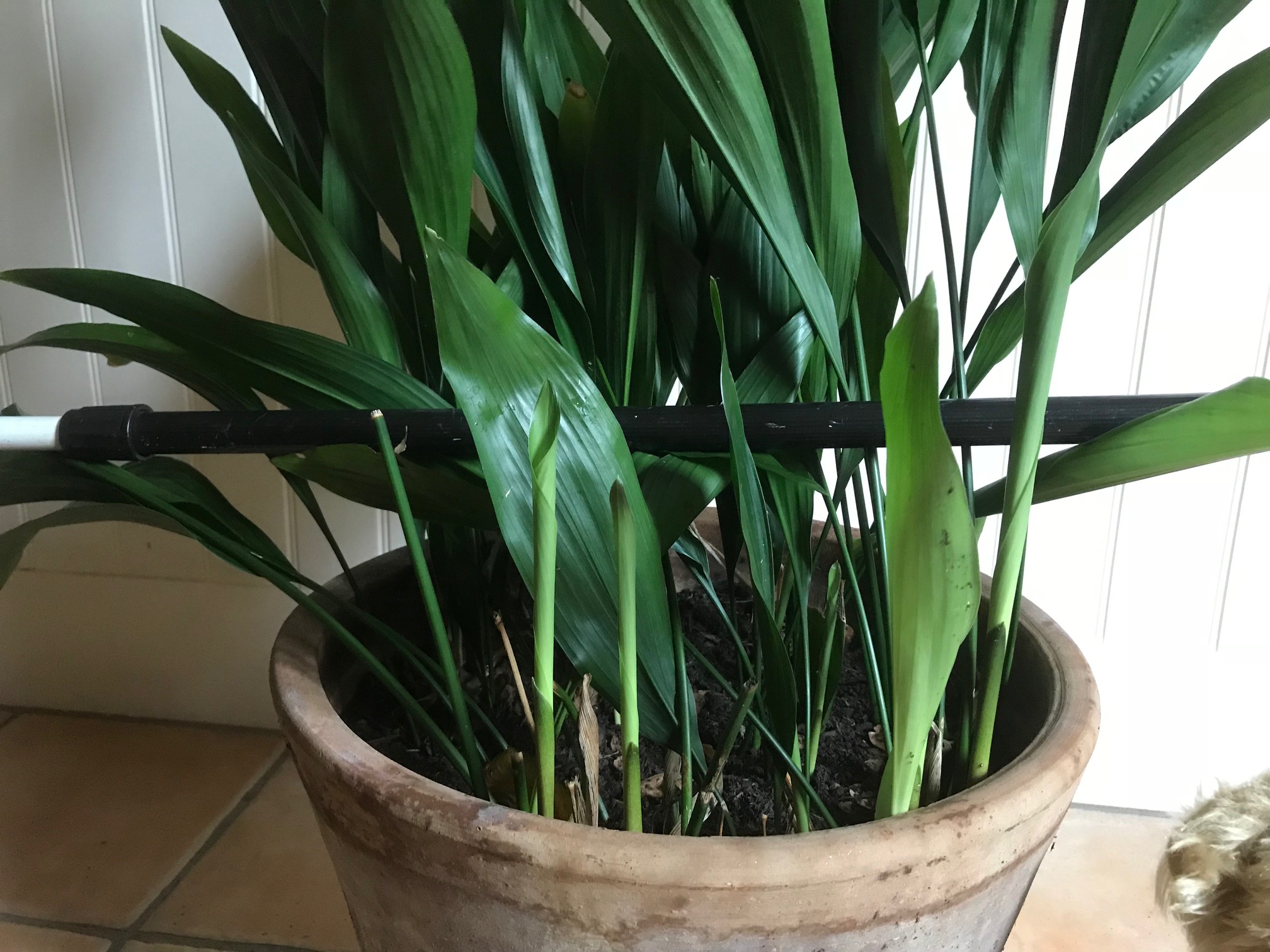 Will you look at that! 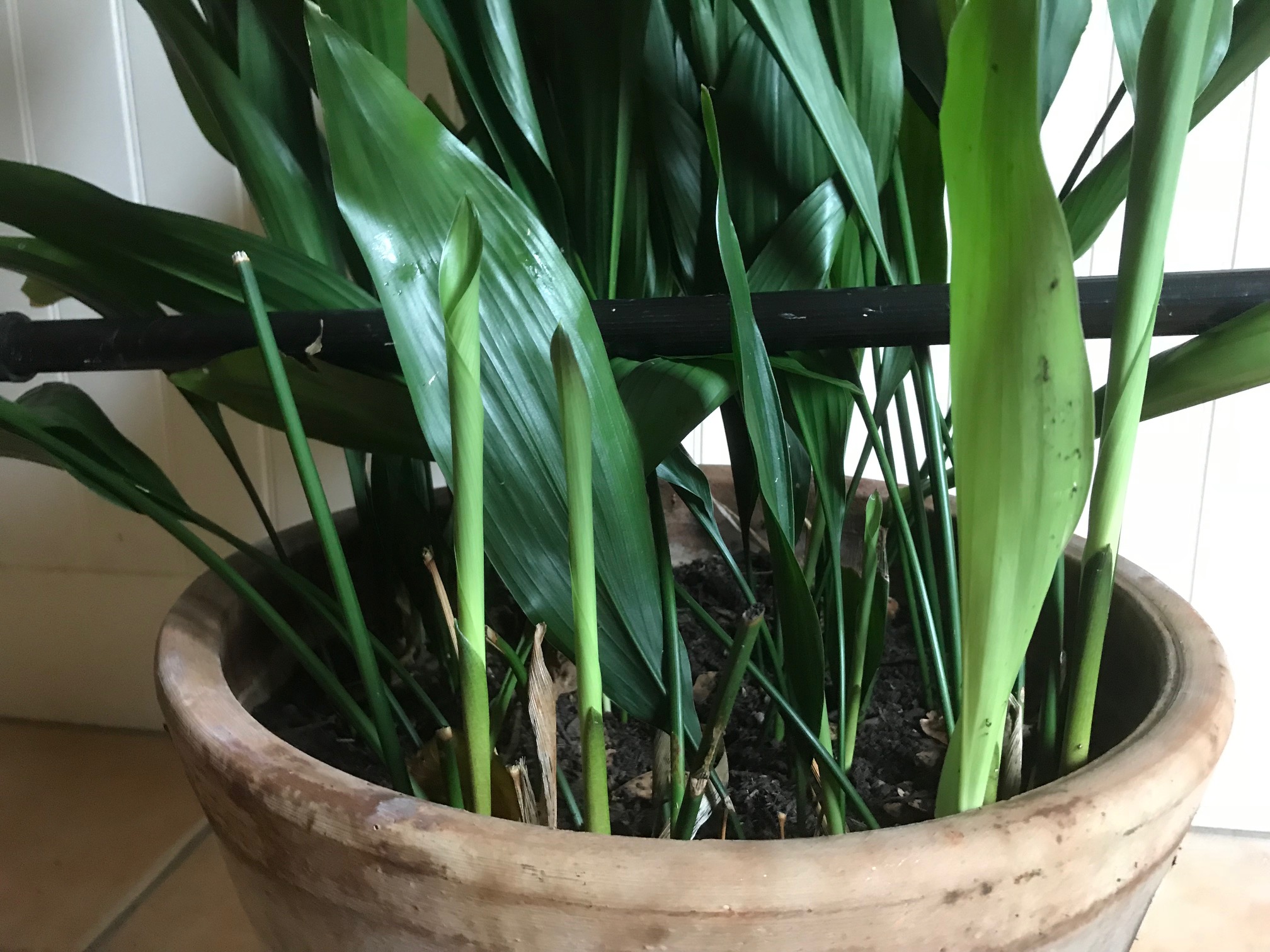 The last job is to take out any damaged leaves. It’s been repotted three times in 26 years and is now in its final pot for practical reasons. Bobby can’t actually lift it and it travels by sack trolley.

He has owned it for twenty six years, but it could easily be twice as old as that. Or more. It is one of very few things of his mum’s that he has. She did give him a book of First World War period postcards that you will see one day. And he inherited her inquisitive nature, her love of London and history. The only certificate she ever got at school, over 100 years ago, was for English Literature.

So here’s the question? Have any of our readers got an aspidistra? We would love to know.

If you are now inspired to own one, beware. An advert for a young one follows. Bearing in mind that they are difficult to propagate and have very slow growth. And not popular in today’s world. I wonder how the Victorians did it? Probably had exclusive aspidistra nurseries. 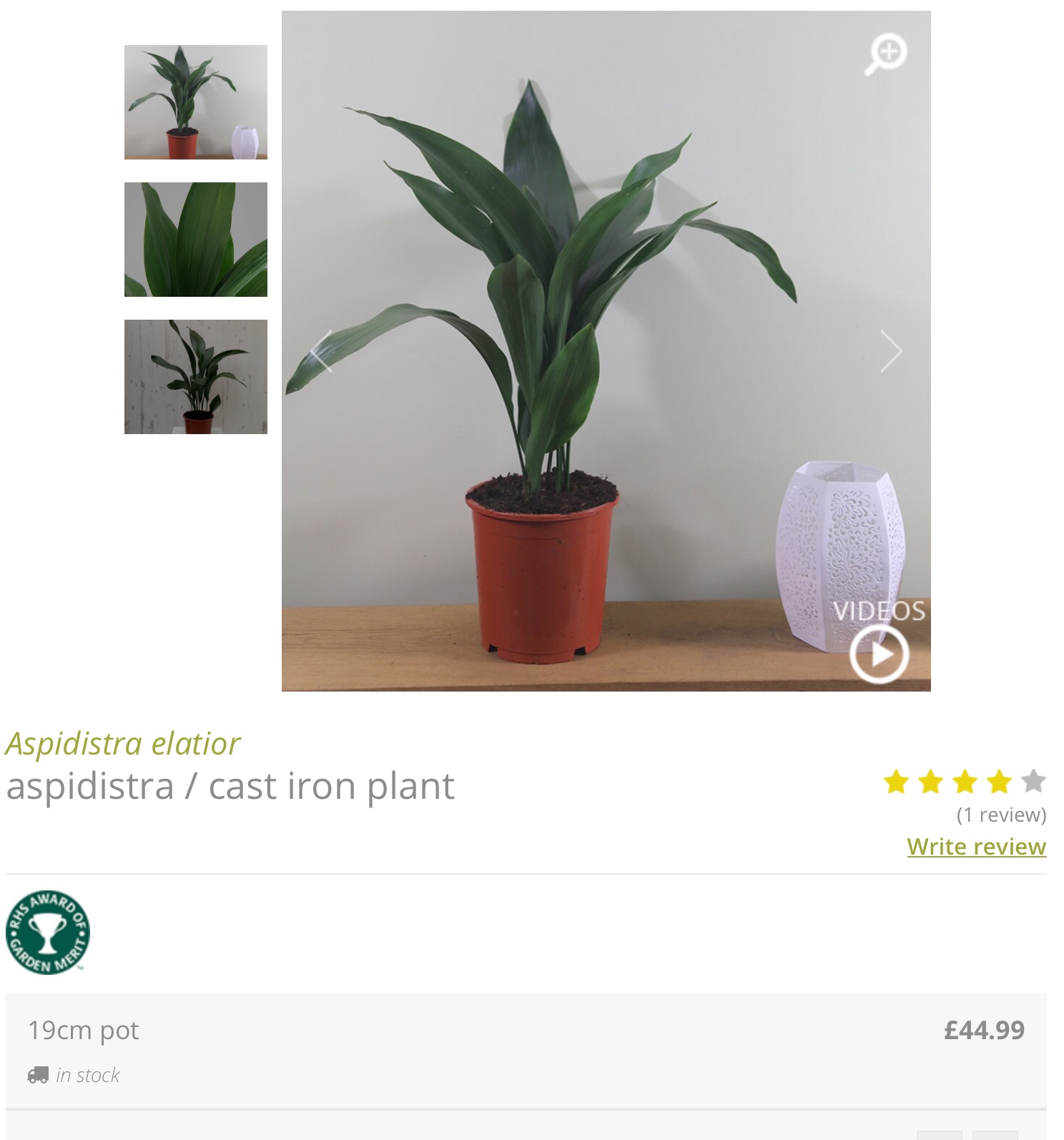 Check the price and compare the baby …
with the Biggest Aspidistra in the world.

On a glorious, frosty autumnal morning, we lit this week’s candle at Diddley’s View. All the pictures that follow were taken within a few yards of the bench. I hope they remember me in such a beautiful place. 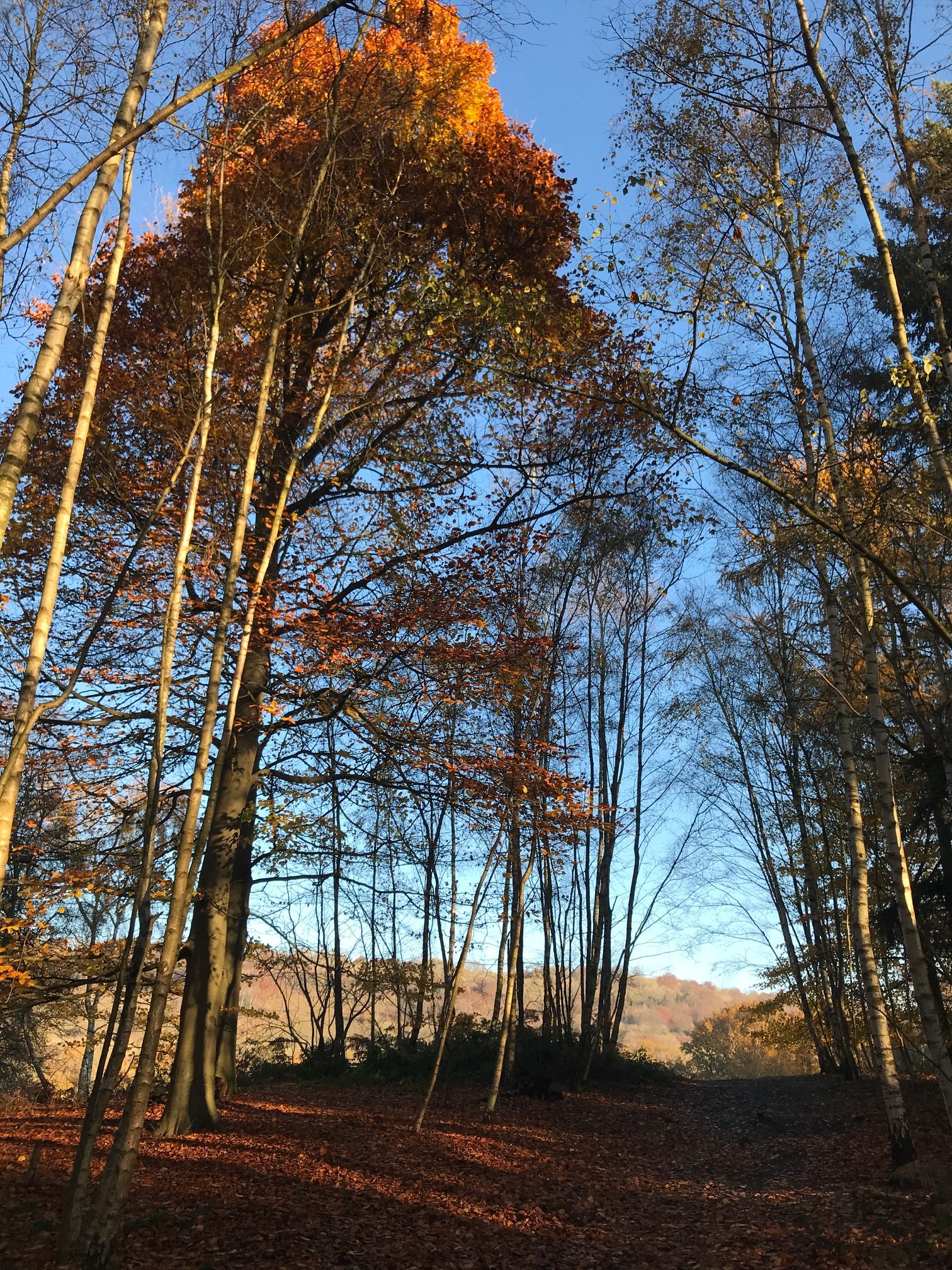 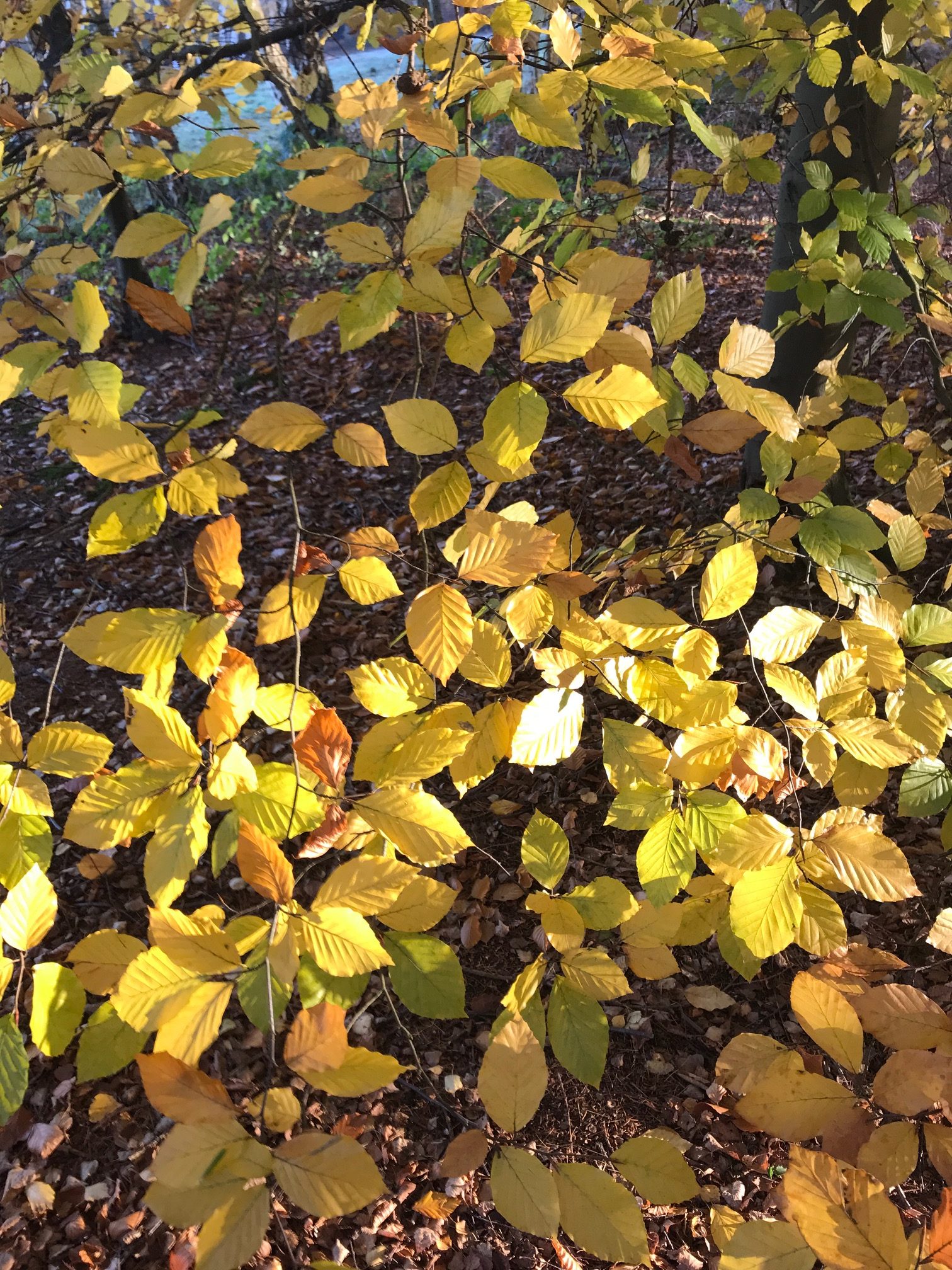 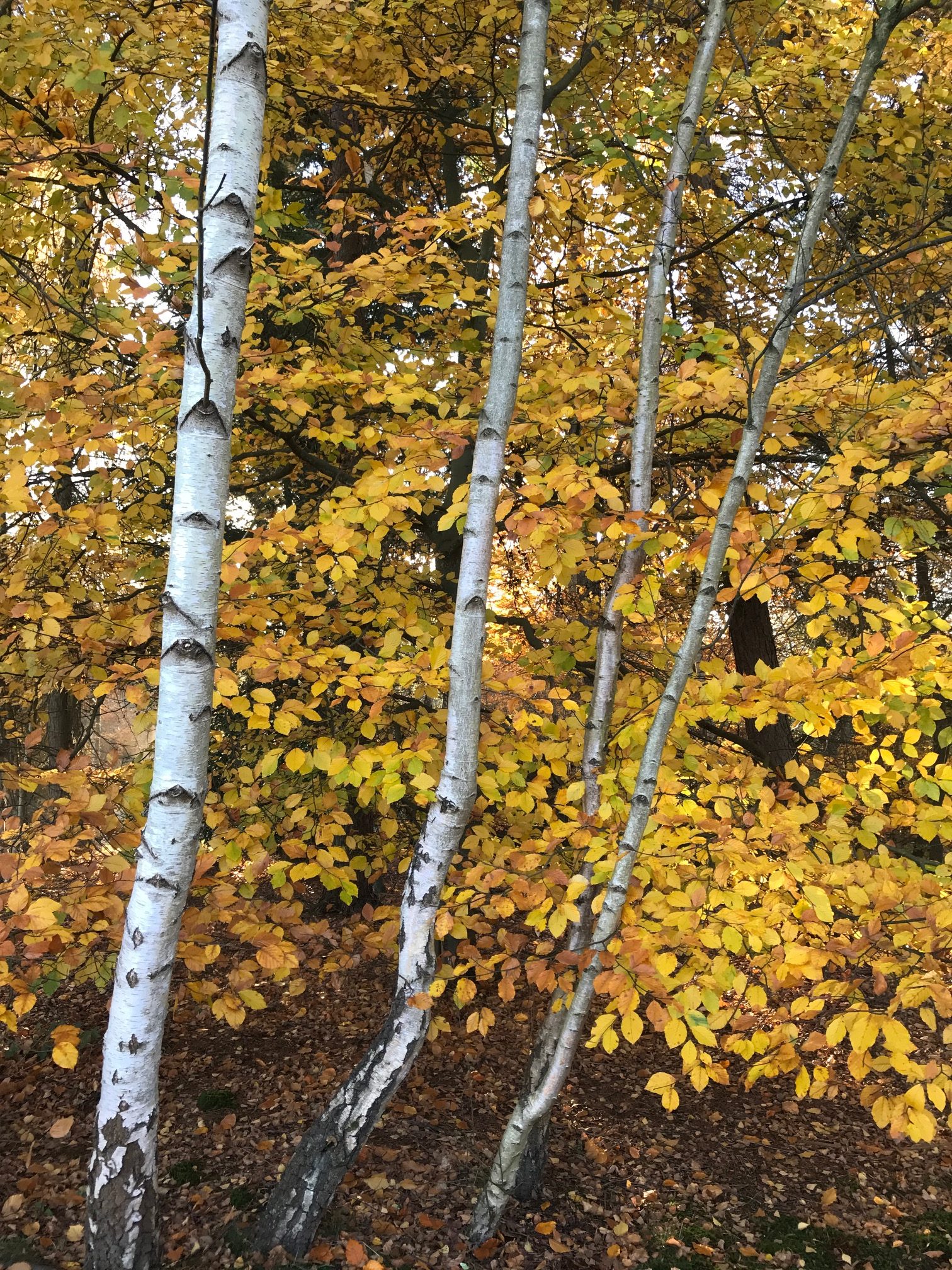 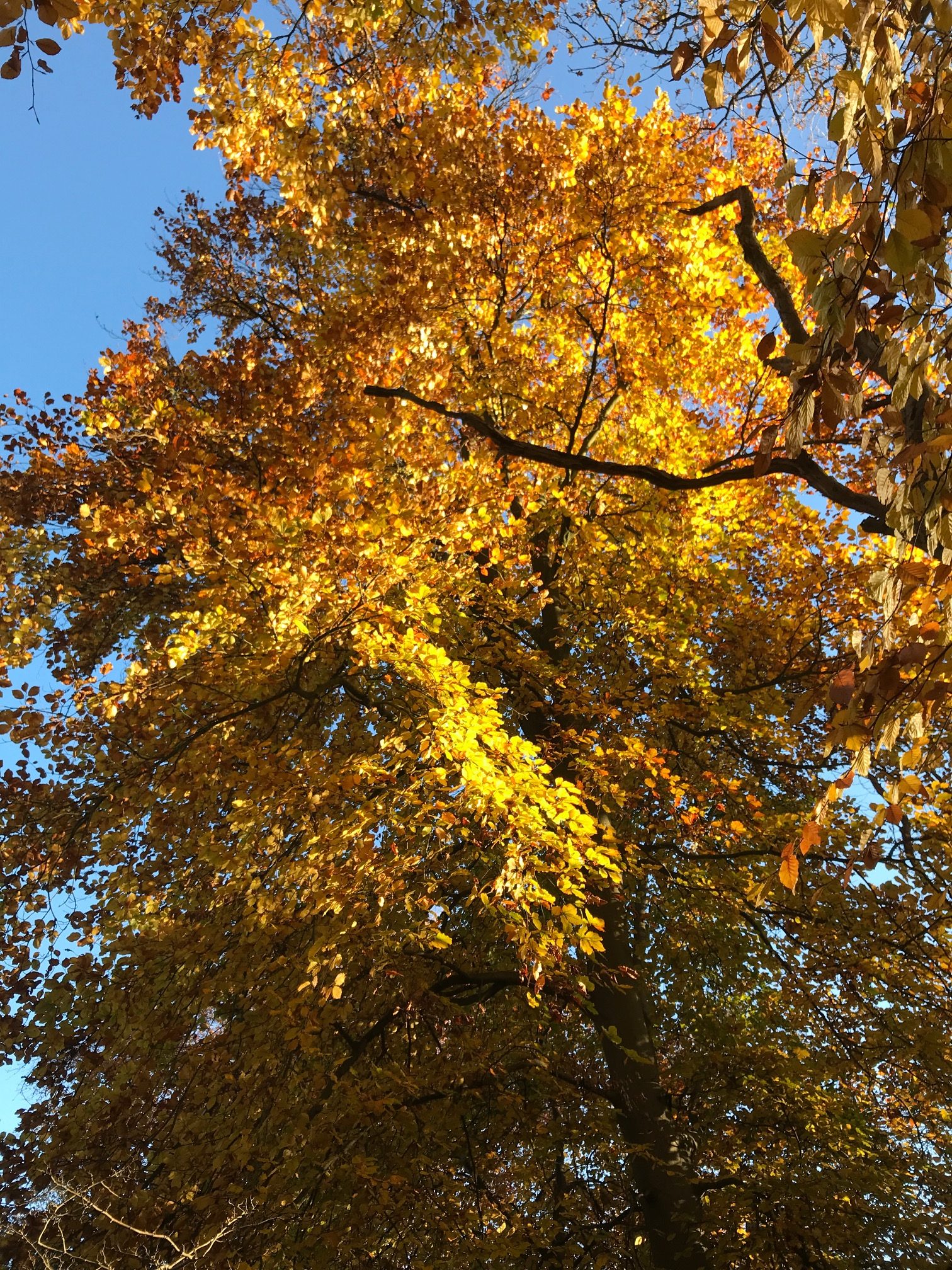 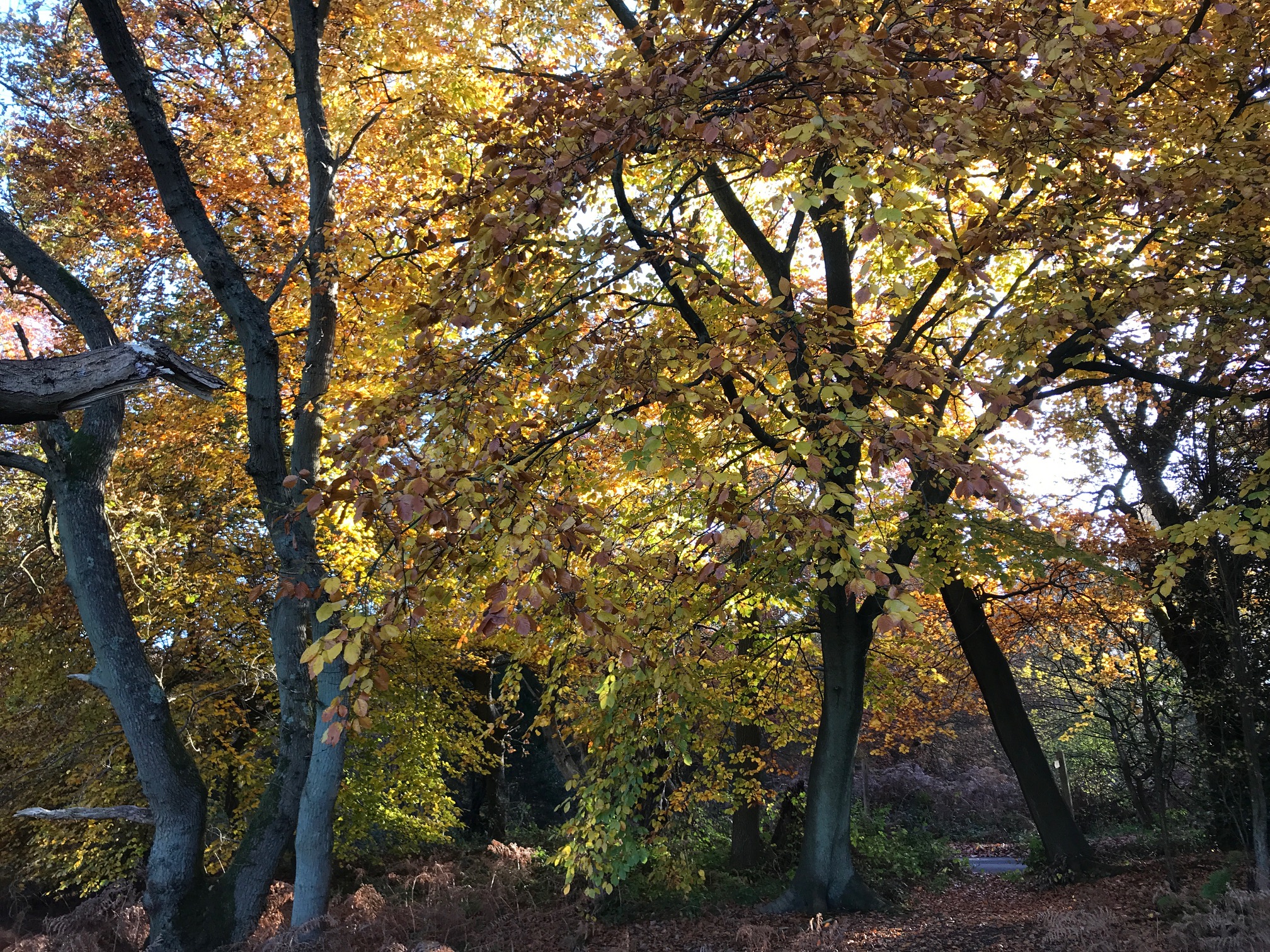 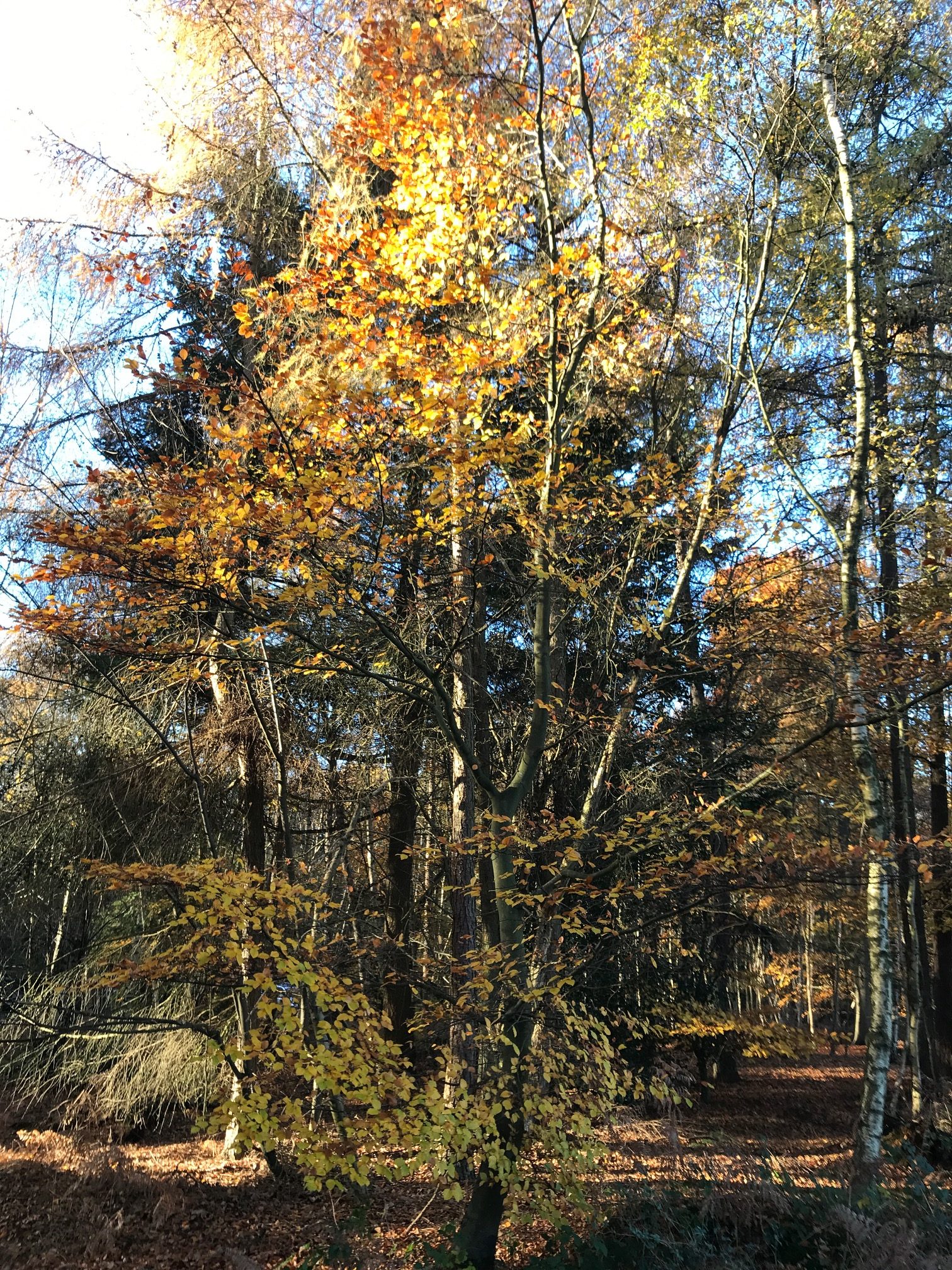 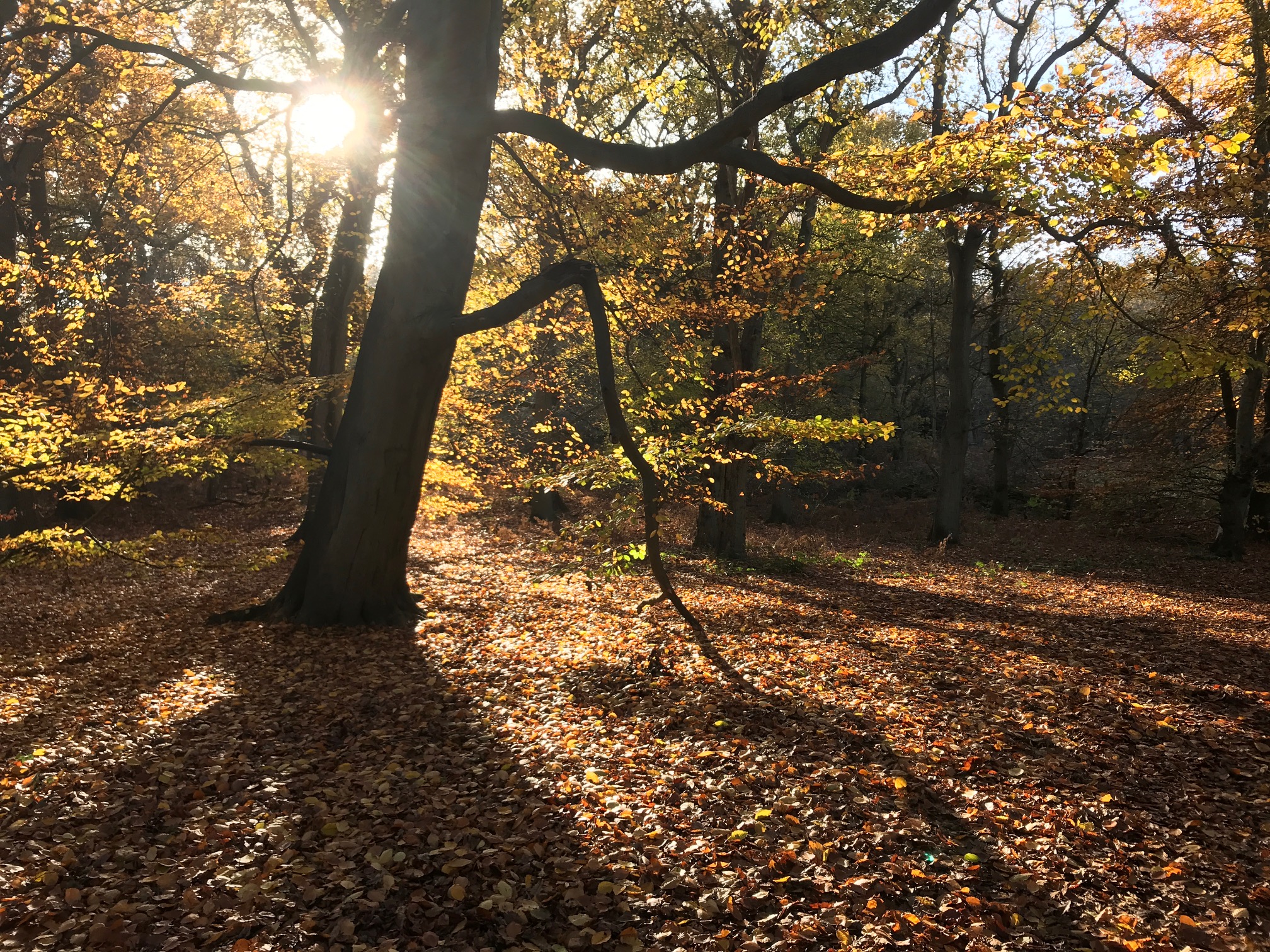 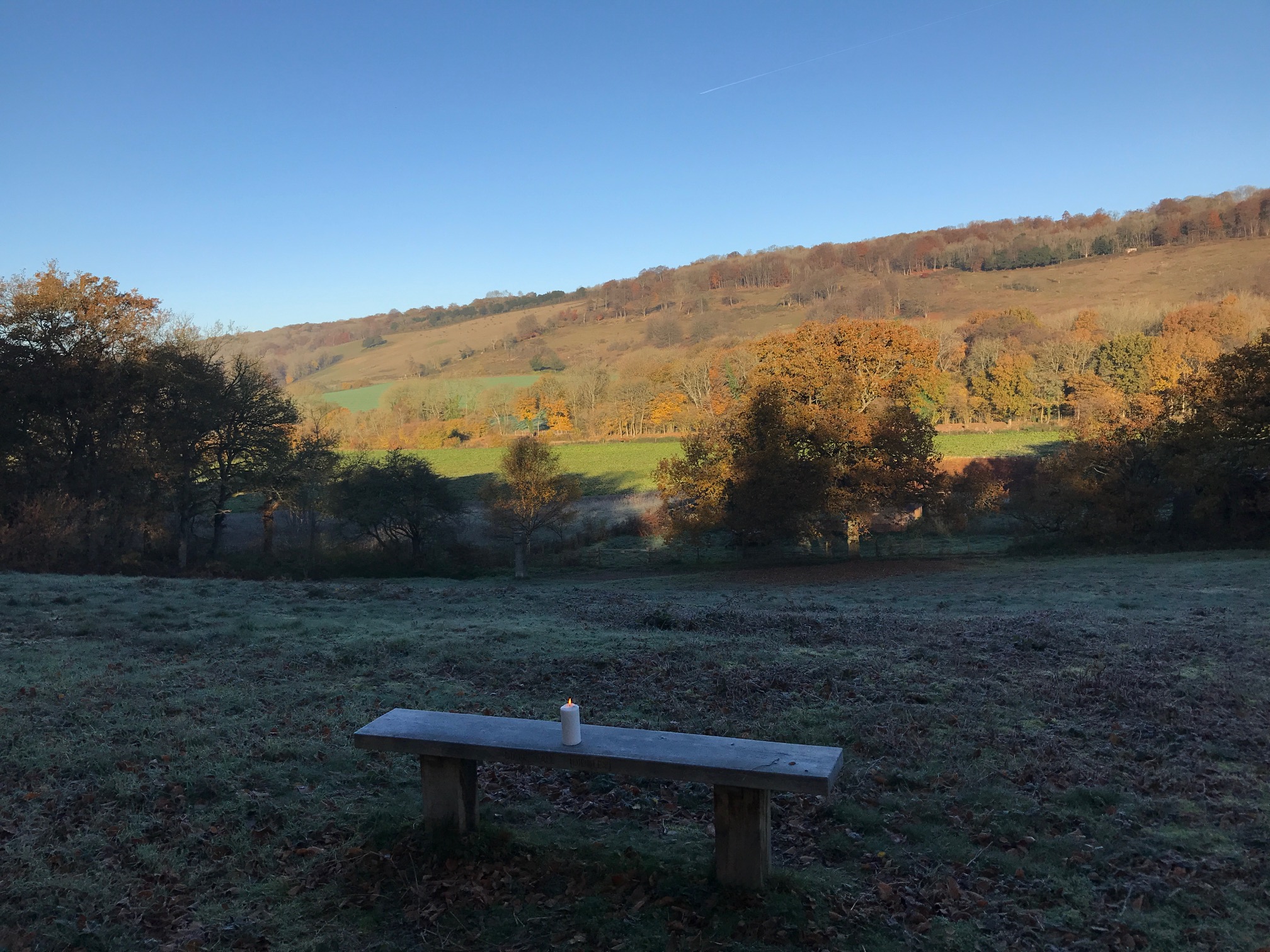 Diddley’s Bench, this week’s candle – and a glorious view. 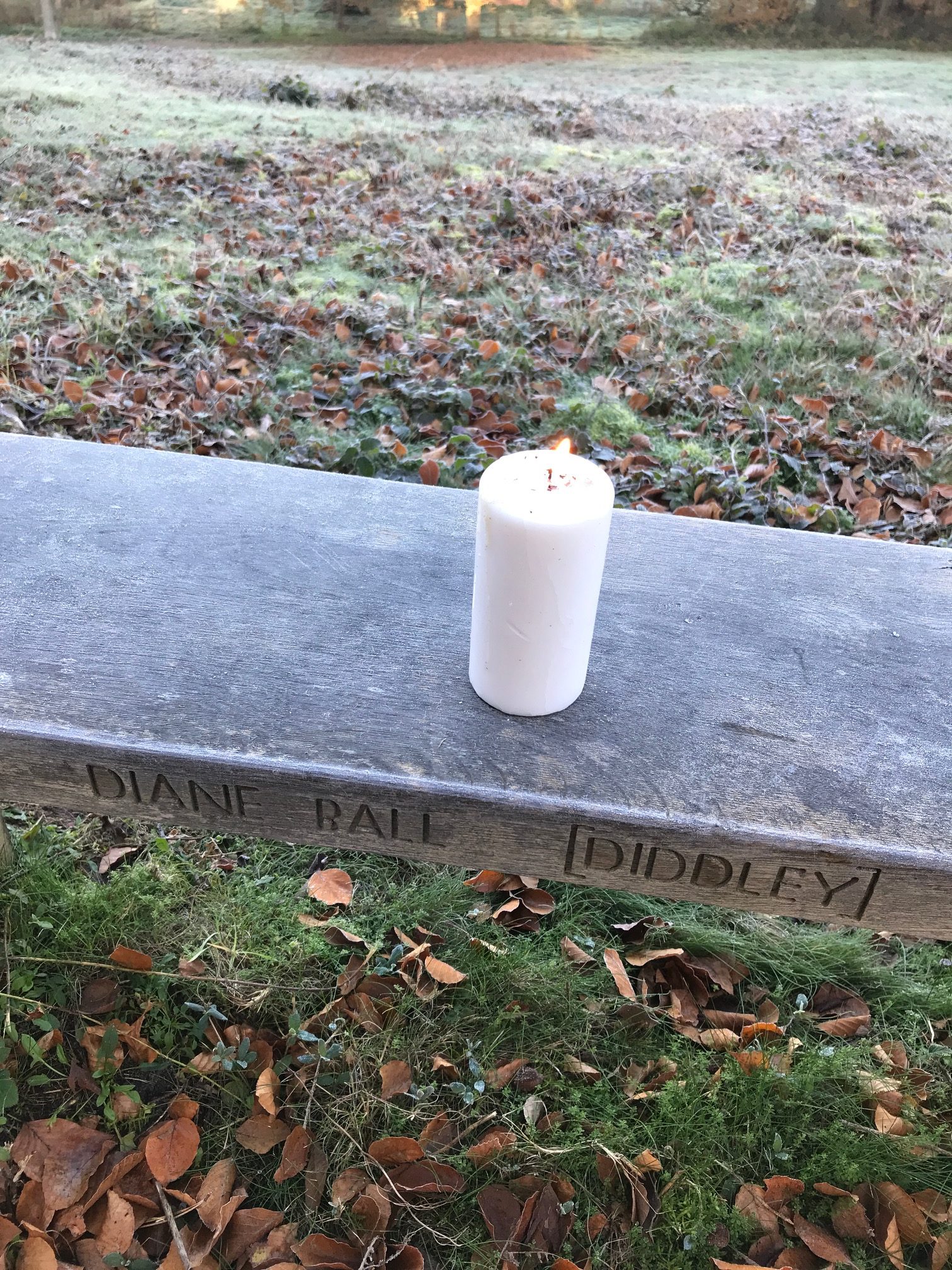