When the Swallows Come Back to Capistrano.

They left Huntingdon Beach (Surf City USA) on a glorious morning to drive south down the Pacific Coast Highway. It was the last day of a week exploring the California Coast in the middle of a three week holiday with friends Dave and Mar. Old schoolfriends of Diddley’s, who had settled in California years before. Cruising in their rental Chevy, playing the Beach Boys. 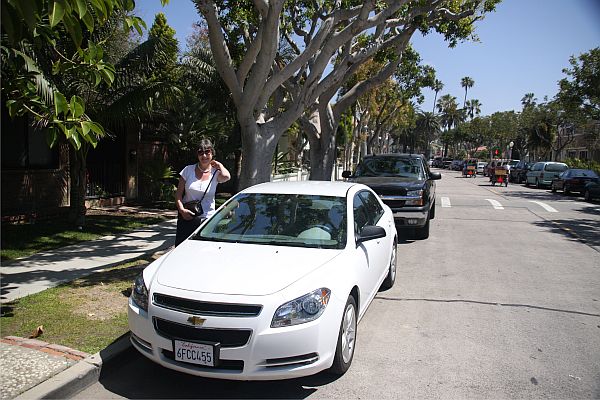 The rental Chevy and Diddley. 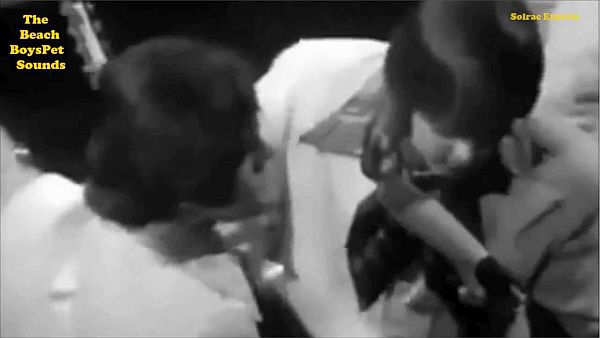 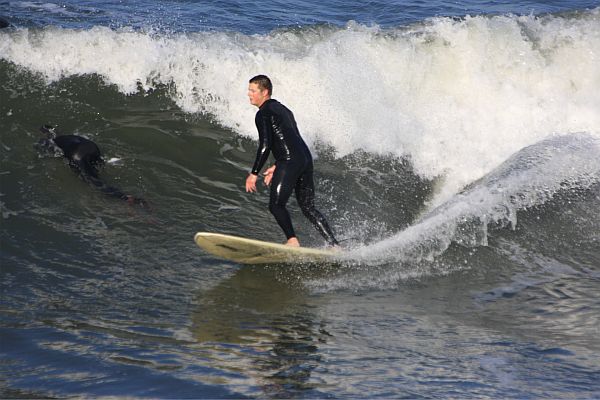 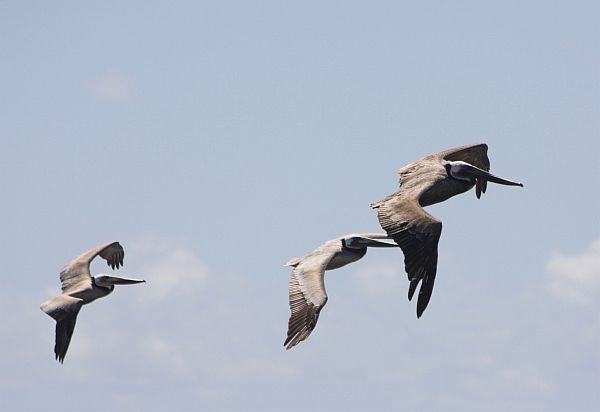 Suddenly Diddley came to life. “Capistrano. We are in Capistrano. Stop the car. I must see the Mission.” And this, dear friends, is where you will realise that this story follows on directly from the Purple Martin story. “Emmy Lou Harris sang ‘When the Swallows come back to Capistrano'” enthused Diddley. “I read all about it. Let’s go in that record shop and buy the record.” And here it is.

And here is the story. Or one version of it.

Father St John O’Sullivan, Pastor of Mission San Juan Capistrano from 1910-1933, tells how the Swallows first came to call the Mission home. One day while walking through the town, Father O’Sullivan saw a shopkeeper, broomstick in hand. He was knocking down the cone shaped Swallow nests under the eaves of his shop. The birds were darting backwards and forwards shrieking at the destruction of their homes.

“What in the world are you doing?” O’Sullivan asked.

“Why, these dirty birds are a nuisance and I am getting rid of them!” the shopkeeper responded.

“But where will they go?”

“I don’t know and I don’t care,” he replied, slashing away with his pole.

“But they have no business here, destroying my property.”

O’Sullivan then said, “Come on Swallows, I’ll give you shelter. Come to the Mission. There’s room enough there for all.”

A Good Place for Cliff Swallows.

The Swallow celebration began centuries before, when Mission padres observed that the birds returned each year on or about St Joseph’s Day March 19. Thousands of orange tailed migrants flew in to reclaim their old nests in the ancient arches and walls of the Mission to raise their young. The Swallows of San Juan Capistrano made the Mission and the city world famous.

The Capistrano birds are Cliff Swallows and were undoubtedly in the area long before the Mission was built. They transferred their nests there when it was built near two rivers. Mud for their nests and an abundance of insects made it ideal.

It was April 2009 in San Juan Capistrano. We had missed the “miracle” of the “Swallows of Capistrano” that takes place on March 19, St Joseph’s Day. Swallows migrate 6,000 miles from Goya, Argentina to San Juan Capistrano in large groups. Imagine you are in the city on March 19. The mission bells are ringing. Crowds of reporters and tourists jam the streets. A parade marches. And every one’s eyes are on the skies. It’s the city’s biggest yearly celebration. And the Swallows do not turn up. After years of declining numbers, there were none in 2009. And that is how we remembered it.

We drove back to San Bernardino to our friends and later flew back to England. It was the end of an era and a legend. Until Janis told us about the Purple Martins and we remembered our own experience in Capistrano. So we looked up the Mission website and were surprised to see how times had changed. The cynical might suggest that a tourist industry obsessed with the legend might well be a bit peeved without a single Swallow. But it is the Mission that decided to try to entice the Swallows back. It seems the growth of the city and other environmental factors had led to the them leaving town. Another Swallow, the Rough Winged Swallow, had moved in in small numbers. Different nesting technique, but gets on well with Cliff Swallows. The Mission has employed experts to entice the Cliff Swallows back. Playing recordings of courtship calls. Putting up artificial nest boxes and so on. And it has worked. Just small numbers so far, but the Cliff Swallows are back in Capistrano. Long may they continue.

Swallows and Martins all belong to the family of Hirundines. We have three in Britain. The Swallow, House Martin and Sand Martin. They are all insect eaters, but have differing nesting techniques. Our Swallow builds nests inside buildings on ledges. Typically barns, hence its full name world wide is the Barn Swallow. House Martins build mud nests under the eaves of buildings and similar structures. Even cliffs, which were their original preference. Sand Martins dig tunnels in sandy banks as you saw last week. In colonies once again. The confusion lies with the term “Swallow” in America. Cliff Swallows build nests the same as our House Martins in large colonies. Rough Winged Swallows more like Barn Swallows. There are seven Swallows in North America, including the biggest. The Purple Martin. Which, as you saw, has adapted so well to human beings it is suffering through that dependence.

The Mission at San Juan Capistrano. 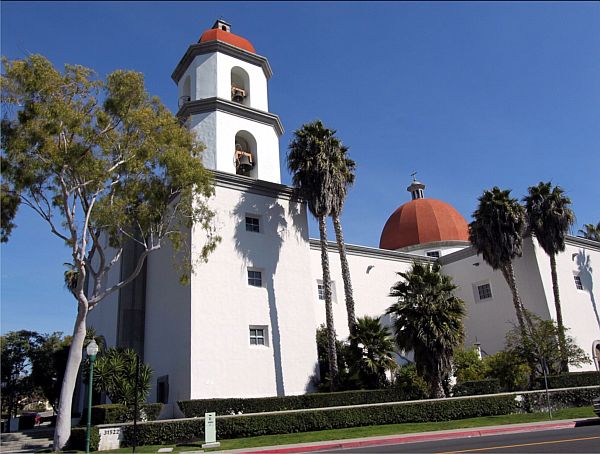 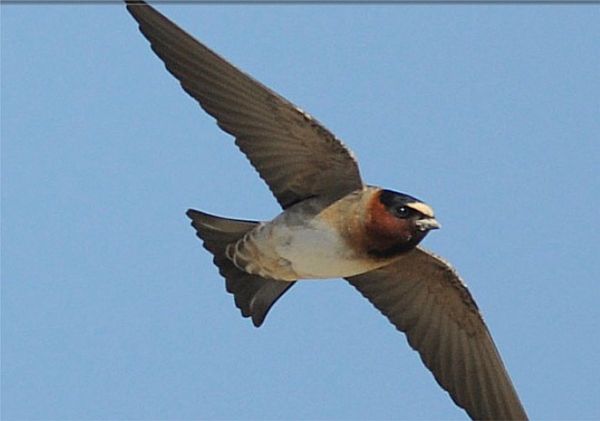 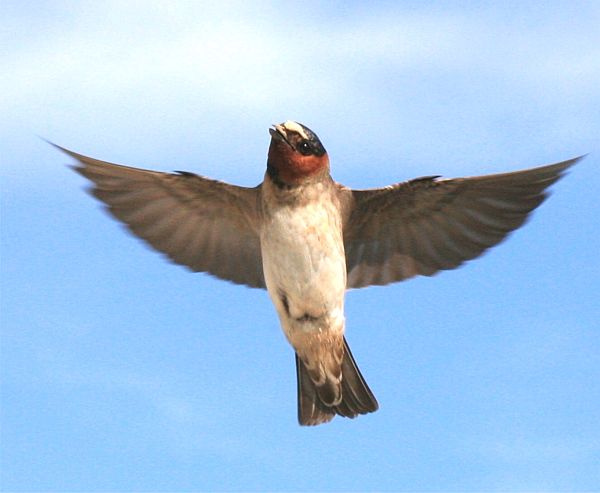 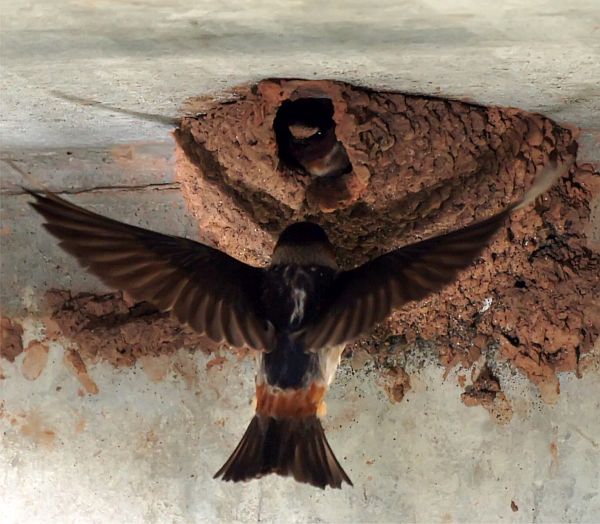 See how alike this is to our House Martin’s nest.

When the Swallows Come Back to Capistrano. 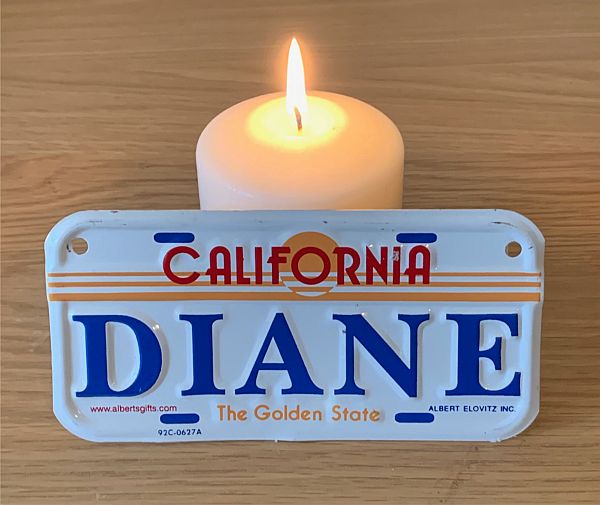