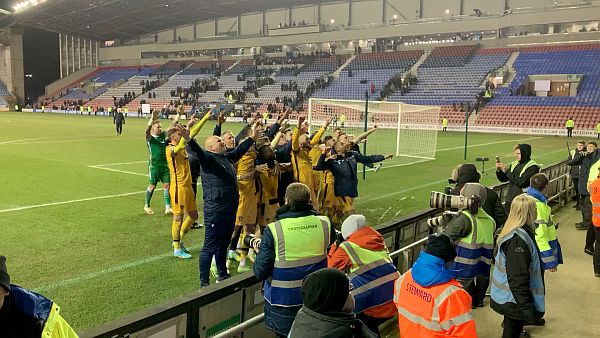 Bobby: “Really not sure, Stuart, about Sutton being promoted to the Football League for the first time in 123 years. It will mean a new grass pitch; new floodlights; new turnstiles; new everything. Are they good enough to survive? Maybe better to stay where they are.”

Stuart: “You’ve gotta follow that dream, Bobby! Otherwise, why bother to turn up?”

Following that Dream away to Wigan Athletic

Andrew: “You’ve got to follow that dream, dad. They might be the underdogs, but suppose they did win and get to Wembley? You will always regret not being there.”

David: “Bobby … We are going to Follow that Dream” 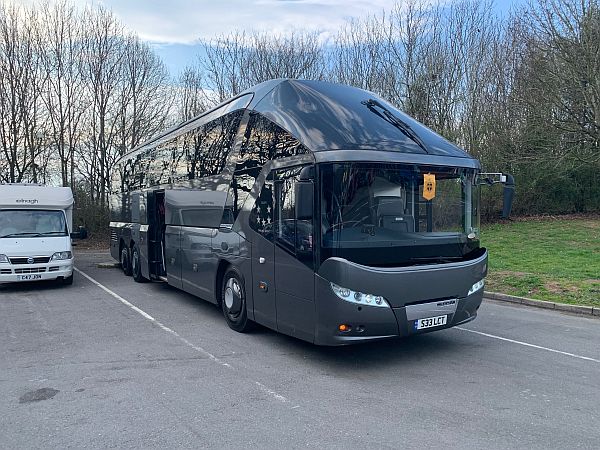 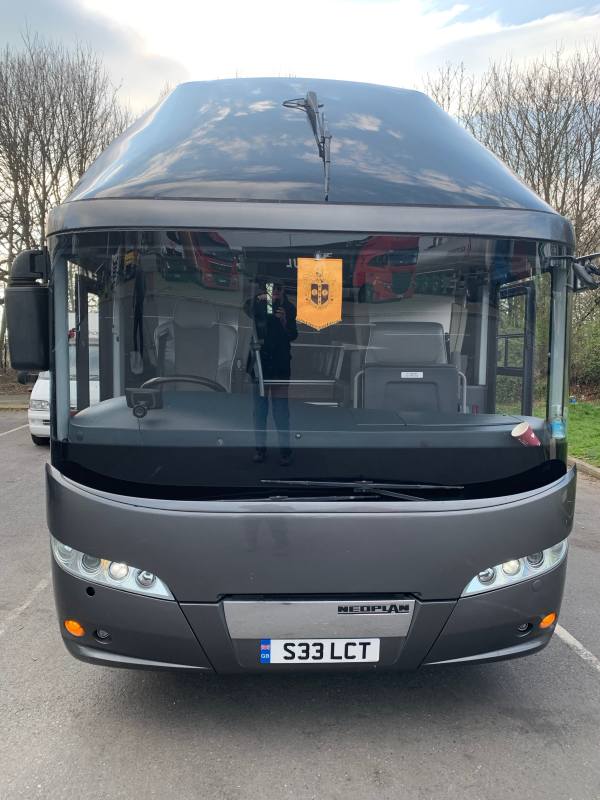 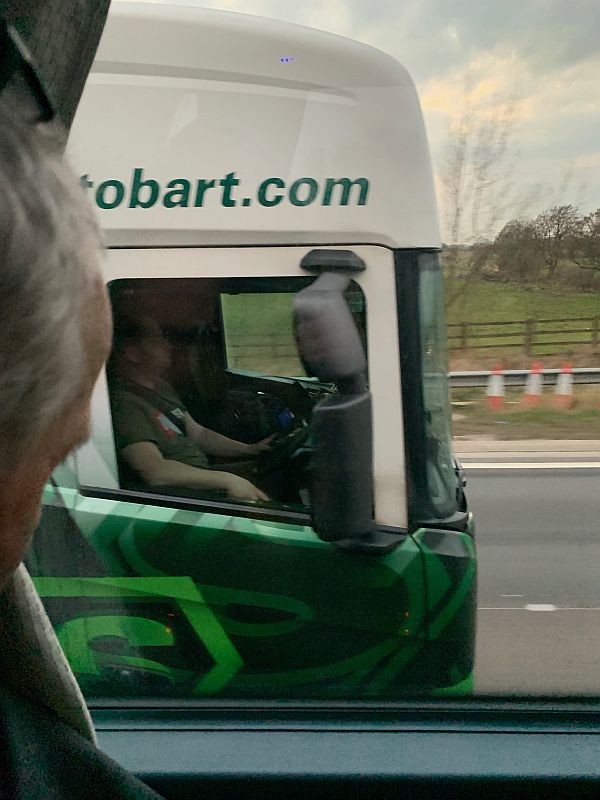 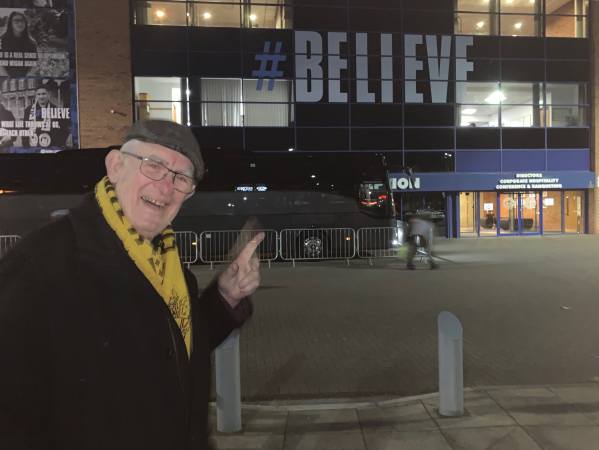 Blimey! This is like Buckingham Palace, compared to a shed at Sutton United. But we do believe! Where can we get a pie? 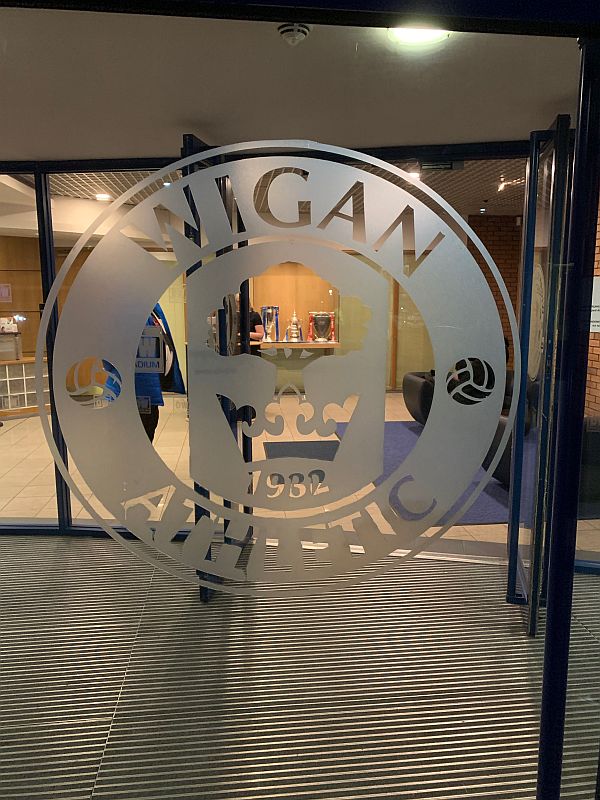 Not in there. Wigan was a Premier League team a few years ago. 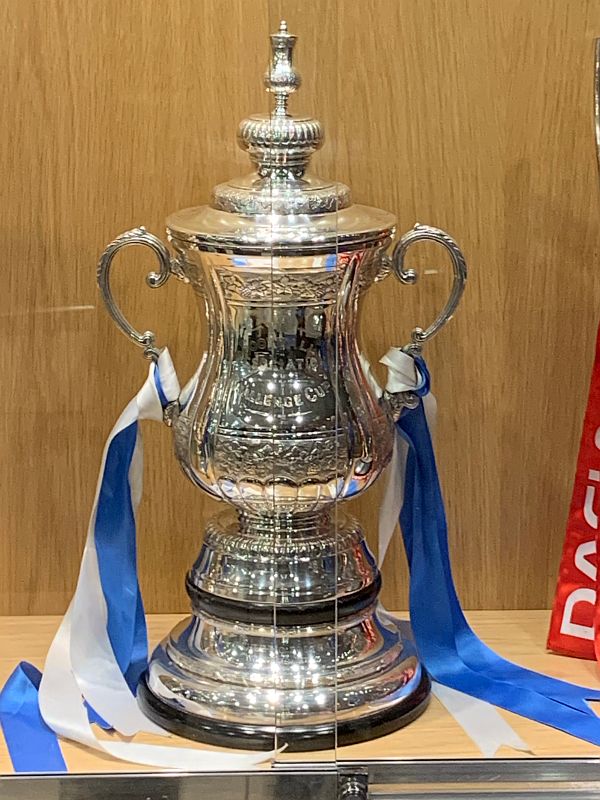 And they beat Manchester City to follow their dream and win the FA Cup in 2013. (Replica!) 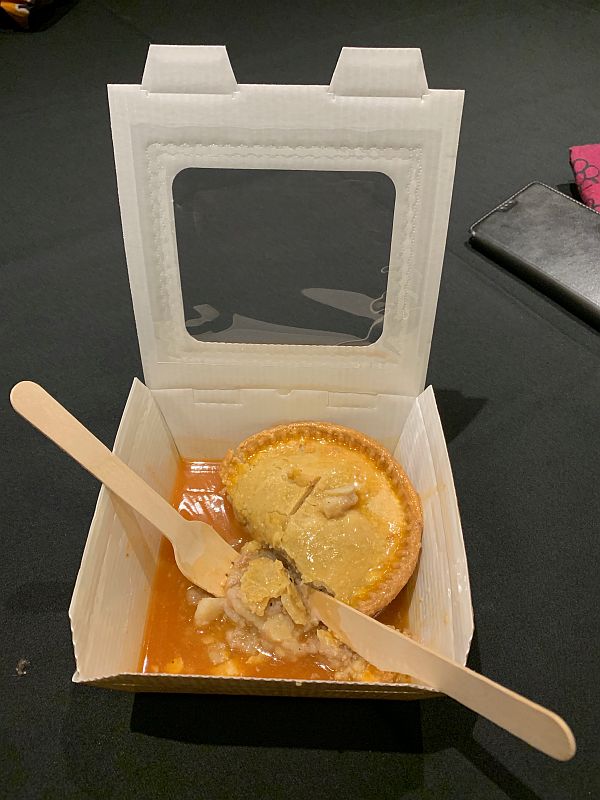 As we walked into the vast bar/food complex, an announcement was made over the Public Address. “We have Sutton United supporters here. Please make them very welcome.” And they did. Seriously nice pie. 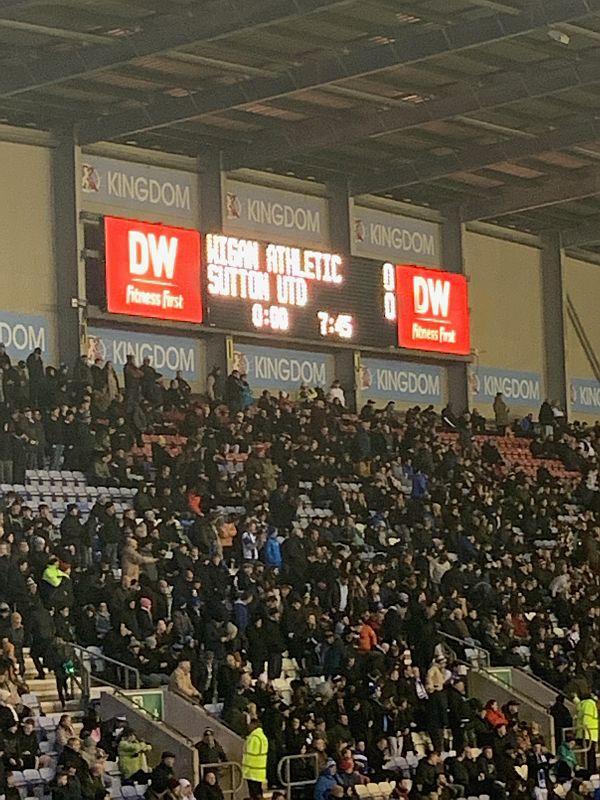 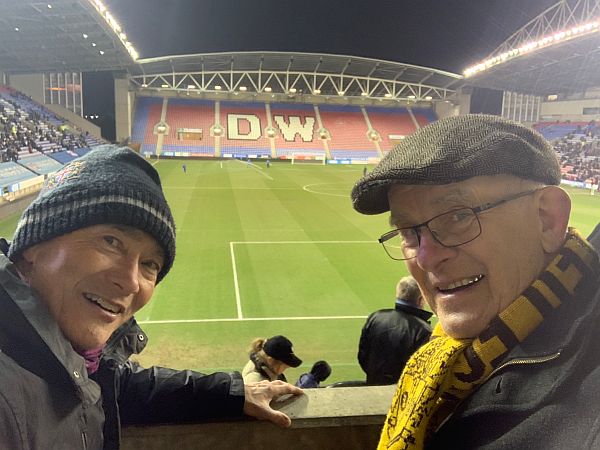 Excited? I think so! 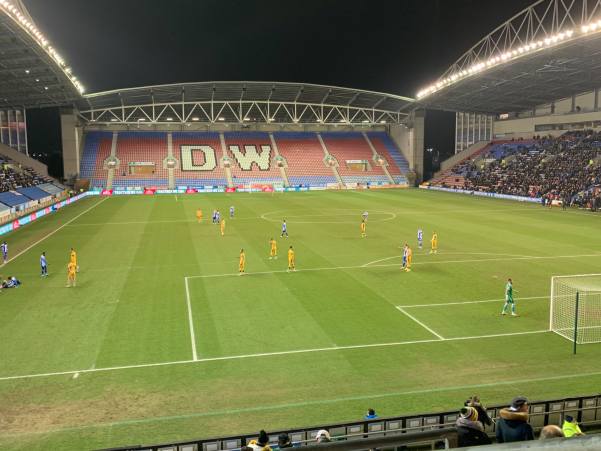 Blimey. Look how big the pitch is, let alone the stadium!

We won. We won. We are going to Wembley. Let’s play it again.

Words cannot describe how we felt. Little Sutton United had gone all the way to Wigan on a coach and beaten the big boys. Next stop Wembley.

The journey home soon went quiet, facing five hours back to Sutton, but not as we drove through Wigan. 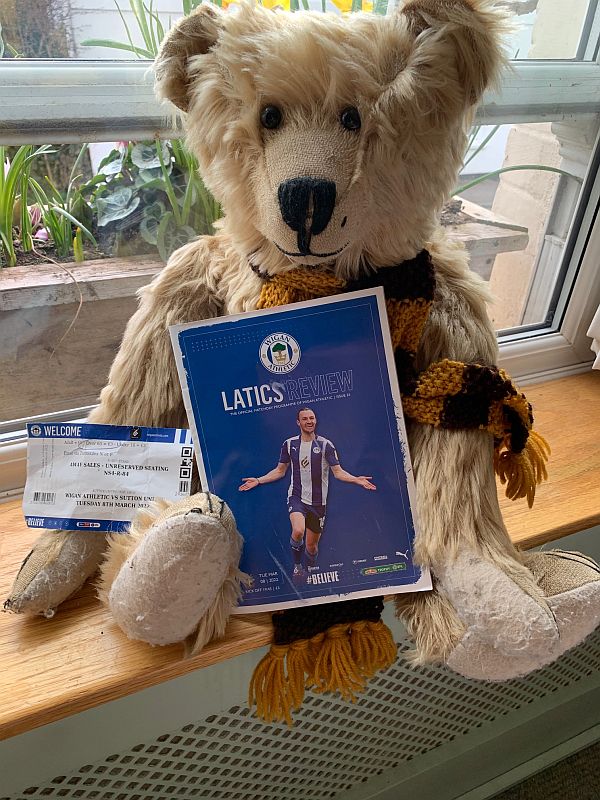 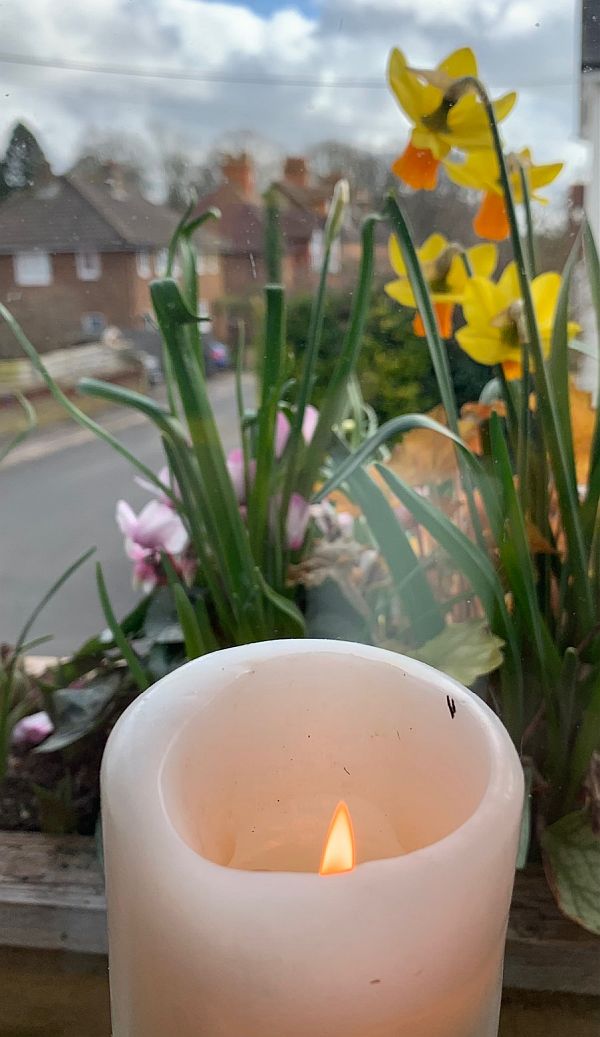