“Tim has given me the task of choosing ten albums that greatly influenced my taste in music. One album per day, for ten consecutive days. No explanation, no reviews, just covers.” More than one Tim, actually.

This was the Facebook challenge presented to Bobby one day. Just the one album. Totally naff idea, he thought. For what is the point without any kind of explanation? But he complied. Posted it in the wrong place and thought… there is an explanation and it will be shared on Mindfully Bertie. 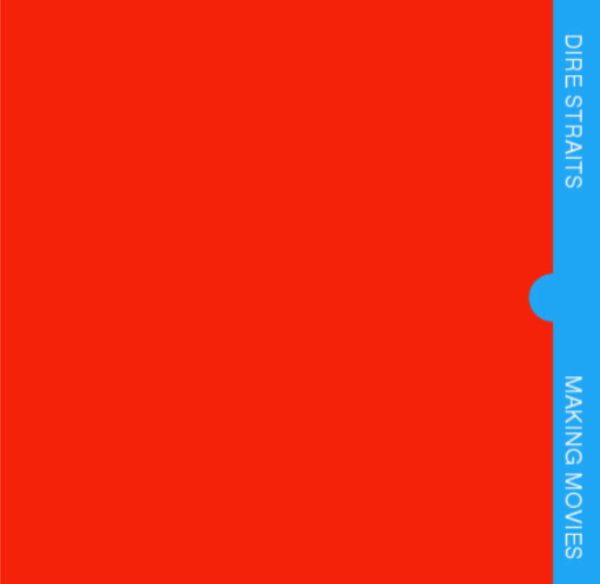 Bobby is a child musically of the late fifties. Buddy Holly, Elvis, Cliff, Shadows and best of all, slipping into the sixties, Roy Orbison. But then leaving school, getting a job, a girlfriend, a fiancé, a wife, a son and a rabbit changed his musical outlook. A brief foray into trad jazz with Acker Bilk and Kenny Ball was followed by a relative disinterest in the groups that took over the world. The music was fine, but buying records had slipped down the priority list. Until “pipe and slippers” came to the fore when he reached the seventies and a new interest in music dominated by “easy listening” and totally excluding rock and roll.

The Carpenters were a favourite. 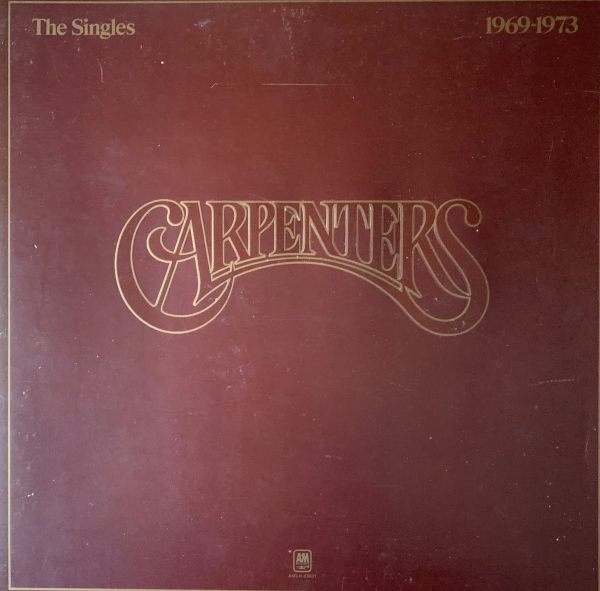 (Here, Tim the Technical Director, has to interject. “Bobby may be surprised to learn, as he saw the somewhat eclectic album covers I posted, that although the majority were at the heavy end or just plain obscure, possibly my all-time favourite single is actually on this album. But not the track Bobby has chosen. The one below. Apart from the fact that I just loved Karen Carpenter’s voice, it was the guitar solo at the end – with the outrageous overdrive -that got me every time.
And, back in the day, DJs either talked over it or faded it out altogether!)

But then he fell totally in love with Crystal Gayle. This album cover was on his desk at work for months. He saw her many times on stage. 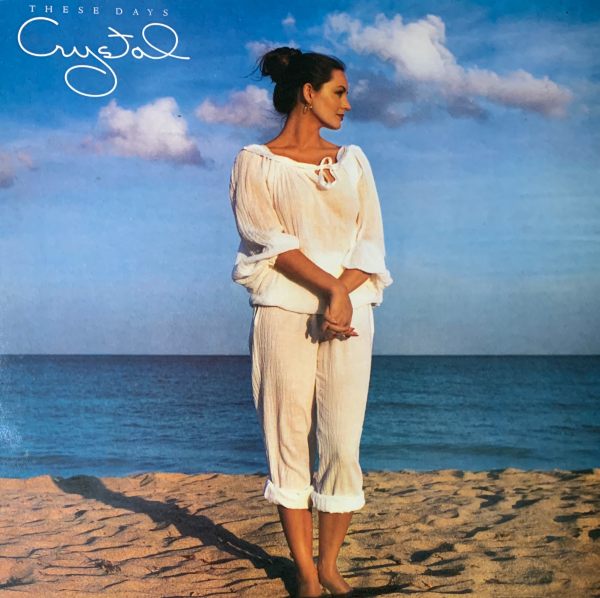 Anne Murray followed. He saw her at the Albert Hall, in a programme being recorded for Canadian Television. Bizarrely it was cheaper to record in England. 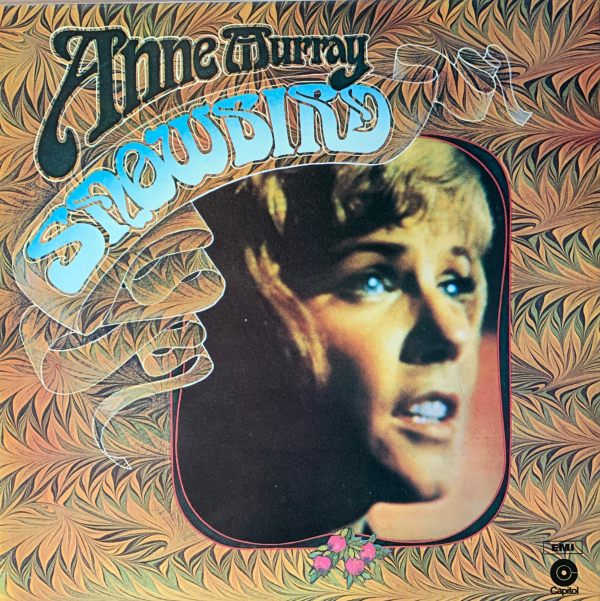 The Drifters were typical of those American groups and he saw them once in London. 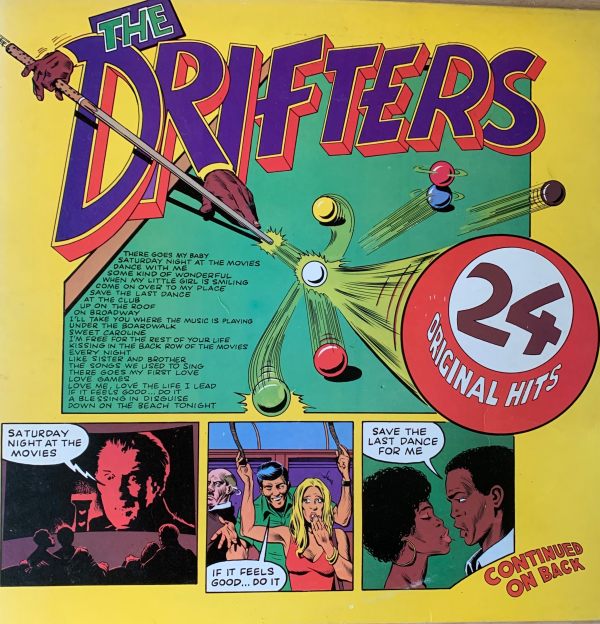 “Kissin in the Back Row of the Movies”

Glen Campbell sung so beautifully that music that veered between pop and country. Memorably he saw him sing “Amazing Grace” dressed in full Scottish regalia. Finishing on the bagpipes! 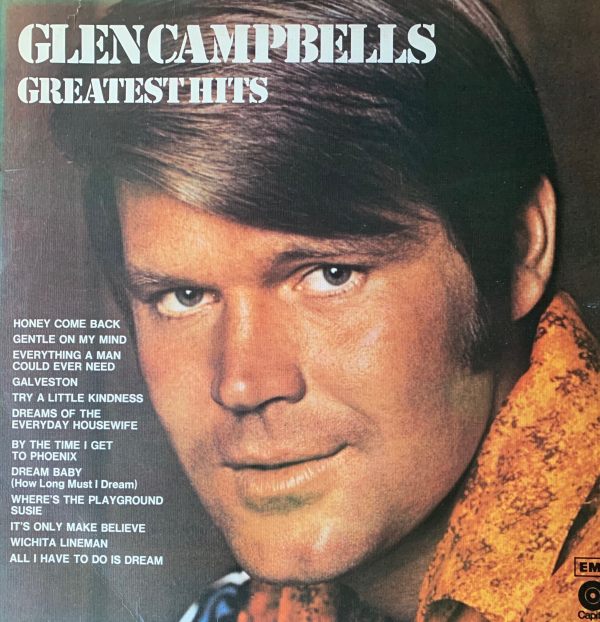 “By the Time I get to Phoenix”

Bizarrely, he developed a real liking for big bands including, most notably, Burt Kaempfert. Many years later, sitting with his new beloved Diddley and her musical friend, he told them he liked Burt Kaempfert. Their derision was palpable because, of course, they were musical snobs of those who couldn’t even sing like Bob Dylan and Leonard Cohen. Yes they were poets. But they couldn’t sing.

His liking for Burt Kaempfert came from an unusual source. Wimbledon stock car racing. At the start of each meeting, the cars would come out onto the cinders and make a lot of noise. A lap of the track to Burt Kaempfert was always played out to “Swinging Safari”. Then the lights went out, apart from the track, and the cars were racing. It was so exciting that, if you played that tune now, he would glaze over thinking of those brilliant stock car meetings in the Speedway stadium now gone. 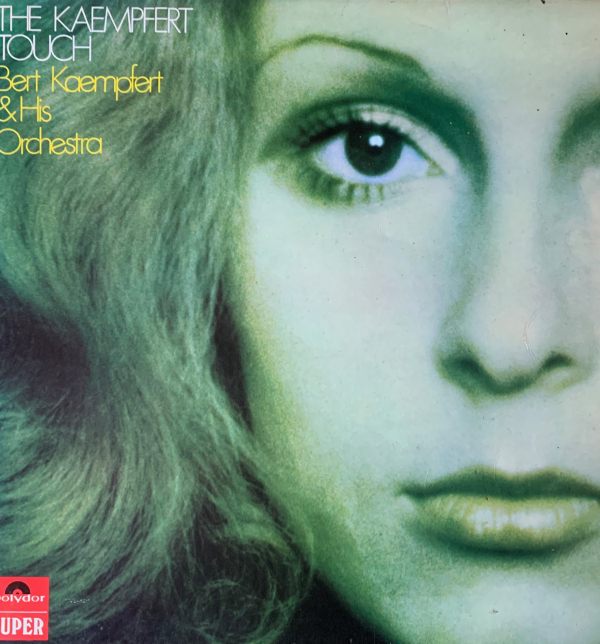 Burt Kaempfert, like James Last, played mostly their own cover versions of famous music. But Burt did compose and one song became world famous when Frank Sinatra sang out “Strangers in the Night.”

All this music was played on a very nice seventies Pioneer music centre. But then he got caught up in the latest craze. A music system of “separates”. Magazines gave you recommended separates to make up your own system. All sorts of different makes and Bobby was smitten. Choosing the system and the shop to buy it from. Sevenoaks Hi-Fi branch in Brighton. It had a facility common back then . A back room full of speakers. All wired up to a turntable and a selector like a TV remote. A heap of albums to play and switch between speakers to your heart’s content. On top of that heap was a bright red album by Dire Straits. A band he had vaguely heard of, without registering any real interest. It was on top the pile and he put it on. What followed was seismic. So much so, that the wife with him left for Marks and Spencers and he stayed playing that record over and over until the shopkeeper was relieved to hear a decision. The Mission 600 speakers. Small in size, but big in sound quality. In fact he bought the whole system. NAD amplifier, Yamaha tape deck, Marantz CD player, Akai tuner, Dual turntable. Remarkably, that system still works perfectly in the home it found in the Garden Room at Laurel Cottage. A future blog, of course.

But Making Movies was a revelation. He had always loved the electric guitar of Hank Marvin and the Shadows, but here was his successor acknowledging Hank and the place he had established in electric guitar folklore

Skateaway next…  another single hit

Eventually, of course, he bought all Dire Straits albums as they became one of the world’s biggest bands. Sadly, he could only play them at home when “er indoors” went out, as she hated them and he was scared of her.

When Tim (x2) asked the Facebook question, he realised that he had not played these records for years. So this really has been a trip down memory lane.

Not forgetting that, by the time he had met Diddley and her friends, everything had changed. Until one night they were invited to a party. A Dire Straits party. That was good. “Brother is Arms” remains his favourite Dire Straits track of all time 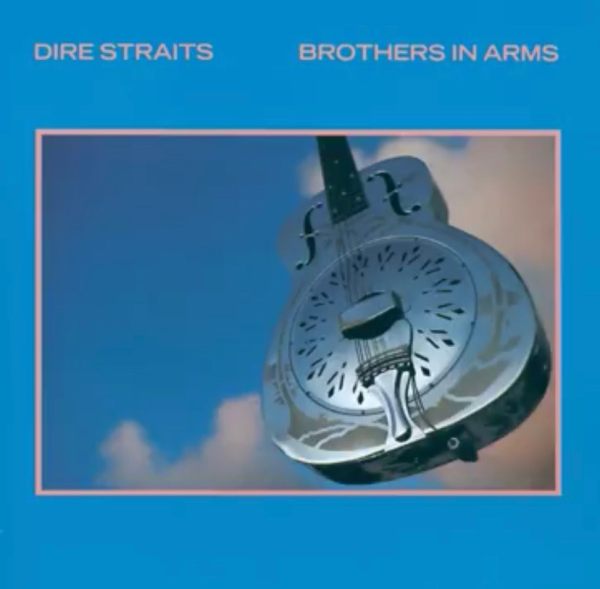 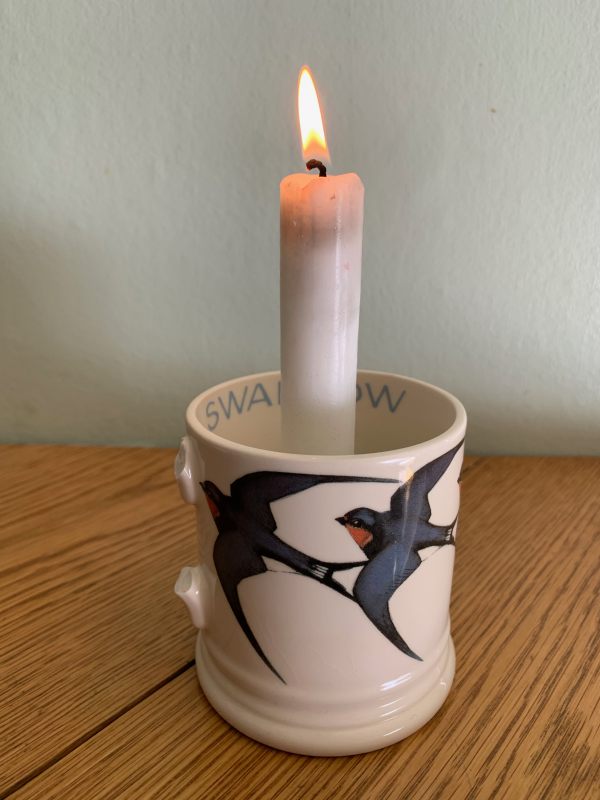 This swallow lost its wing the other day. It has now “migrated” upstairs for “special duties”.

And finally, we loved “Brothers in Arms” so much and, given the current heartache of the world, we thought you might like an alternative Brothers in Arms by one of Diddley’s favourite singers. Joan Baez.