The Best Movie in The World 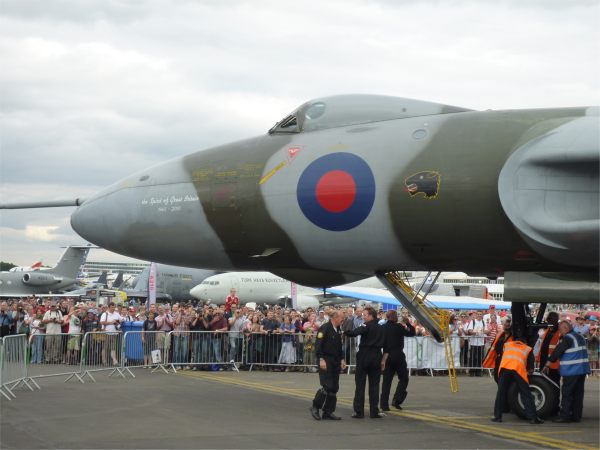 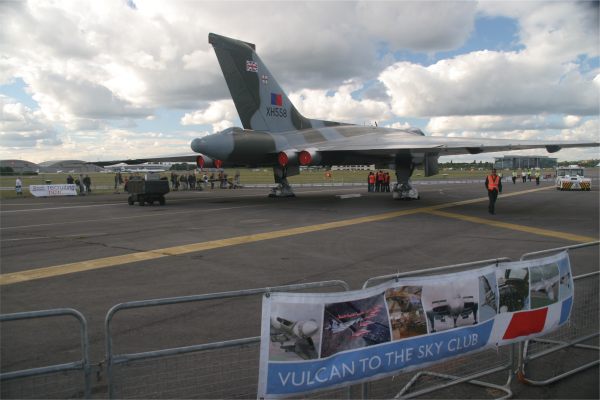 Waiting its turn at Farnborough.

The Best Movie in the World.

Bobby: “This is the best movie in the world, Bertie.“

Bobby: “Because it is of the Vulcan bomber!”

Bertie: “So what, mate? There are loads of pictures and movies of the Vulcan bomber and I bet they are better than yours!”

Bobby: “They cant be! Mine is the best, because I filmed it. I was there. The Farnborough Airshow in 2010. Lots of planes, but you knew that most people were waiting for the Vulcan bomber. A seventy year old design. Only one left flying in the world. And that by a civilian charity trust.” 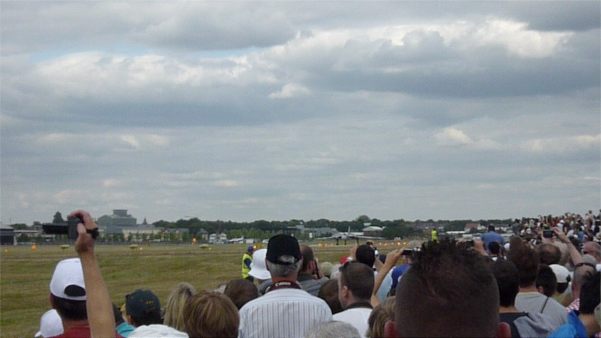 The Best Movie in the World. Click on the picture. Turn the sound up to maximum!

Bobby: “Suddenly you heard the engines start up. The announcer increased the expectation. ‘Here she comes!’ Slowly the giant delta crept towards the end of the runway. It had to wait for others to land, increasing the excitement even more. And then it was its time. Lining up at the end of the runway. Some people were fit to burst until those magic words came over the loudspeaker … ‘HERE SHE GOES!’ The Olympus engines roared. The famous Vulcan howl came in. Slowly she started to move. Then faster and faster and faster. Louder and louder. The ground shook. We shook with excitement, until directly opposite us she lifted into the air. A violent, raving, screaming, sensational creation of engineering beauty and brilliance. Up, up, up she climbed into the threatening sky. A massive wing over and she was where she belonged. High above the world. A bomber maybe, but how many creations of conflict have ended up as things of sheer beauty? The best movie in the world had lasted just 48 seconds. And now, ten years later, I can remember every one of those 48 seconds.”

Bobby: “It was better than that. I don’t think I have ever been that excited again! I have just watched it again for the umpteenth time. The goosebumps are still there.” 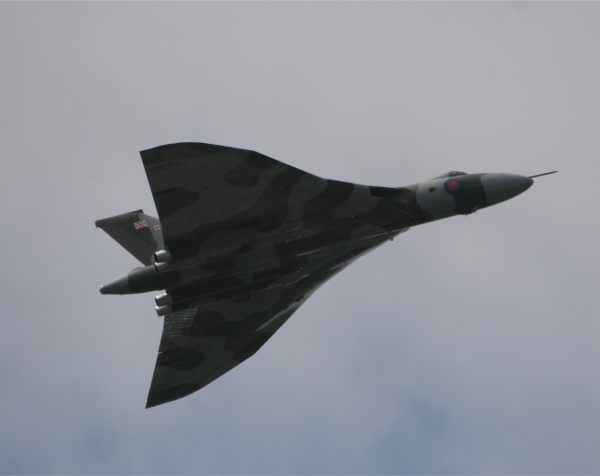 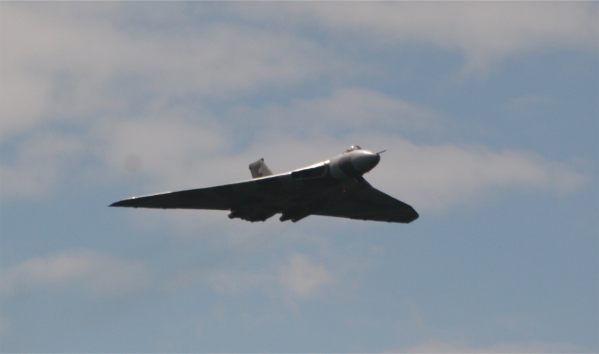 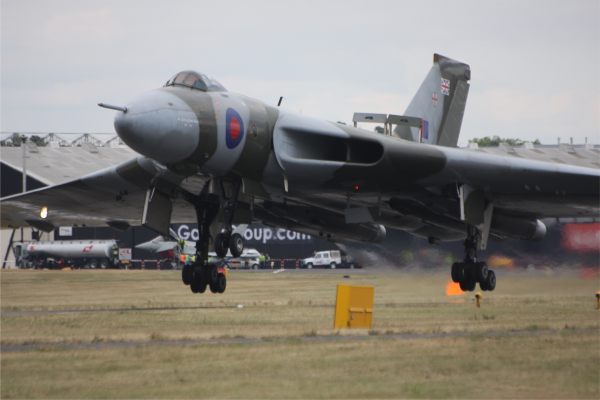 The end of the show. Airbrakes out. Coming into land. Five years later, it was the end of the Vulcan’s flying career. 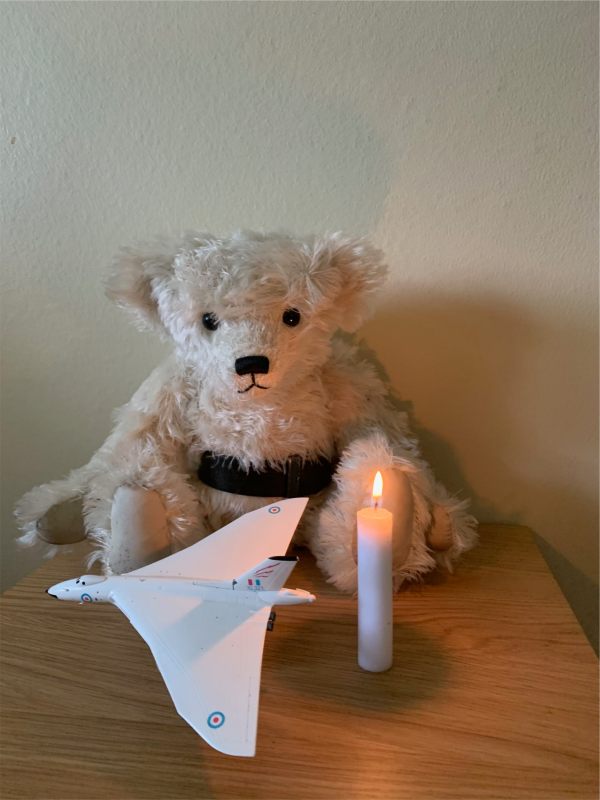