The Rolls-Royce of Honey

The Rolls-Royce of Honey 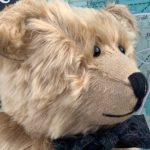 Luxury cars may not be your priority at the moment, but where are they made? Rolls-Royce Motor Cars are made at Goodwood, in a futuristic assembly plant surrounded by a large countryside estate. Andrew would like to tell you a little known fact about Rolls-Royce Motor Cars. Over to you Andrew.

Although car manufacturing has been temporarily suspended, production of another unique, distinctly British treasure is running at record levels at the home of Rolls-Royce: the world’s most exclusive honey. 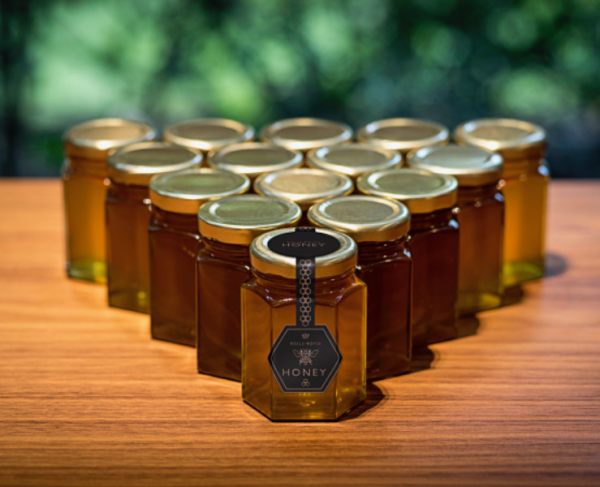 In their third full season of production, the dedicated 250,000-strong workforce in the company’s Apiary are set, once again, to exceed their 2020 volume targets for the ‘Rolls- Royce of Honey’. Having come through the winter in excellent health, Rolls-Royce’s English honey bees are currently emerging from their hives and foraging on the half a million trees, shrubs and wildflowers flourishing across the 42-acre Rolls‑Royce site, plus the eight acres of sedum plants growing on the manufacturing plant’s ‘living roof’ – the largest of its kind in the UK. The more adventurous bees make sorties into the surrounding Goodwood Estate, whose 12,000 acres of West Sussex countryside are among the glories of the South Downs National Park. 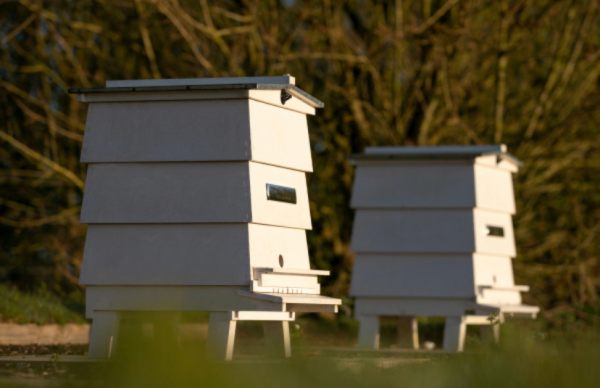 At the end of each season, ‘The Rolls-Royce of Honey’ is meticulously hand‑processed by local specialists and served to guests of the marque, including customers collecting their new cars. 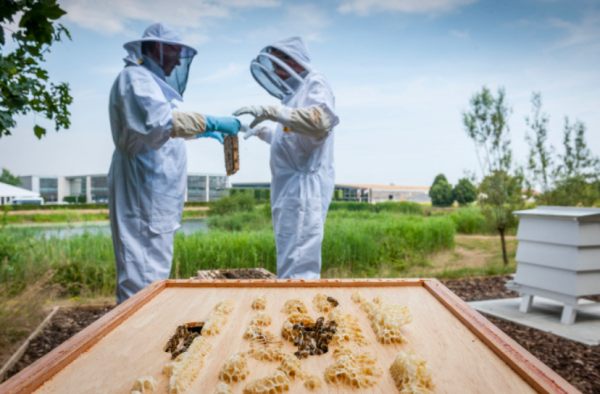 The Apiary project is Rolls-Royce Motor Cars’ response to the real and present threat facing Britain’s honey bee population. Honey bees are the principal pollinators of numerous tree and plant species, including many of the fruit and vegetable crops that are crucial to the local agricultural economy around the home of Rolls-Royce. However, a shortage of suitable forage, primarily caused by habitat loss, has put their numbers under great and growing pressure in recent years.

The South Downs National Park, on the doorstep of the home of Rolls-Royce, mirrors this national trend. Chalk downland, which supports pollinators including honey bees, bumblebees and the Adonis blue butterfly, now accounts for just four per cent of the National Park’s total area, in fragmented pockets that make it harder for pollinators to move through the landscape.

Through providential timing, the creation of the Apiary gave an early boost to a new South Downs National Park Trust campaign to address this critical problem. The Bee Lines initiative supports farmers and landowners in creating new flower-rich ‘corridors’ to link areas of habitat and help bees and other pollinator species to thrive. Residents and businesses within the National Park boundaries are also being encouraged to get involved through initiatives such as planting wildflowers in gardens and grounds.

With sustainable buildings, thermal ponds, rainwater management systems and a wildfowl refuge, the home of Rolls-Royce at Goodwood is one of the UK’s most eco-friendly manufacturing facilities. 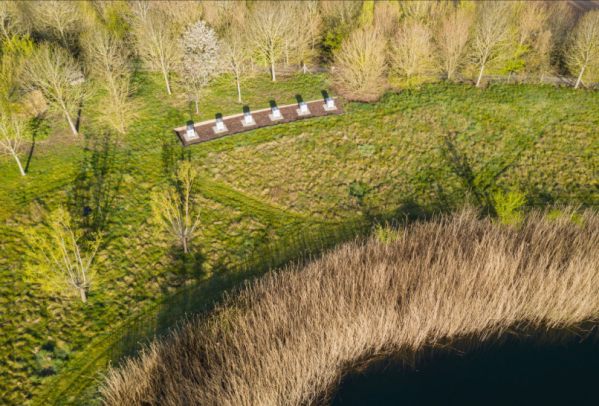 An aerial view of part of the Rolls-Royce estate at Goodwood.