And here is the last of of our trilogy of poems read by Bill Hicks. Roger McGough is first and
foremost a poet but was surprisingly popular in the sixties being a Liverpudlian in the Beatles era
within his comedy group The Scaffold.

Over the years there have been many times for the grandchildren waving at trains. Here’s just two:

The Romney Hythe and Dymchurch railway at Dungeness. Layla, Sonny and Ayla in 2010: 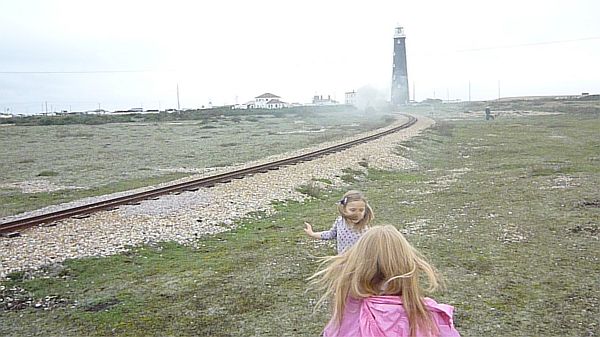 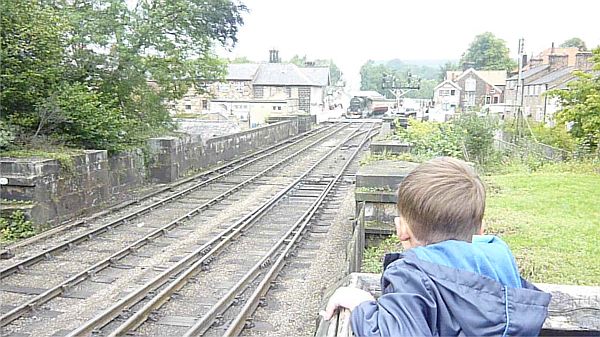 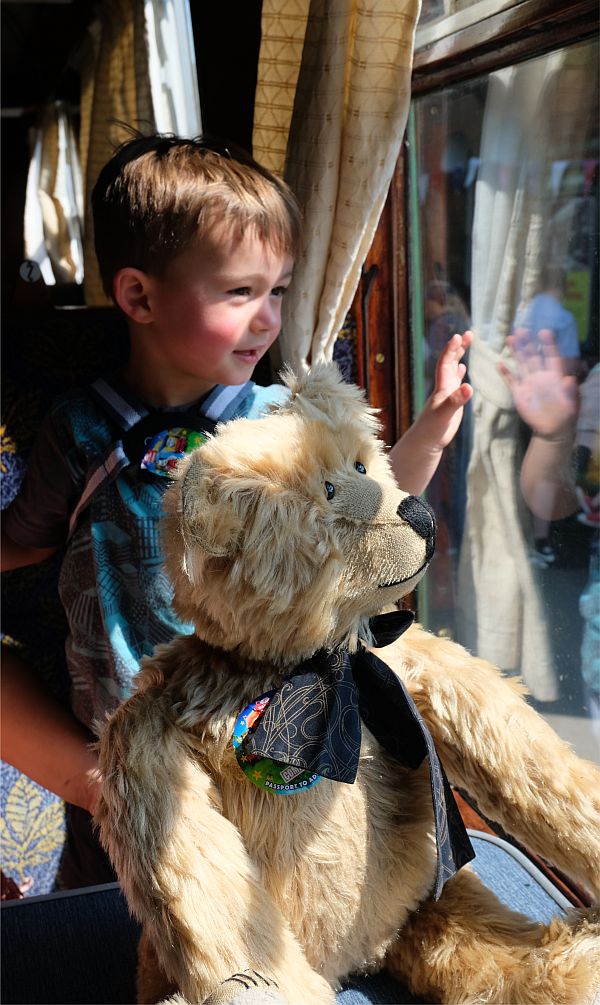 Lighting a Candle for Diddley Waving at a Train 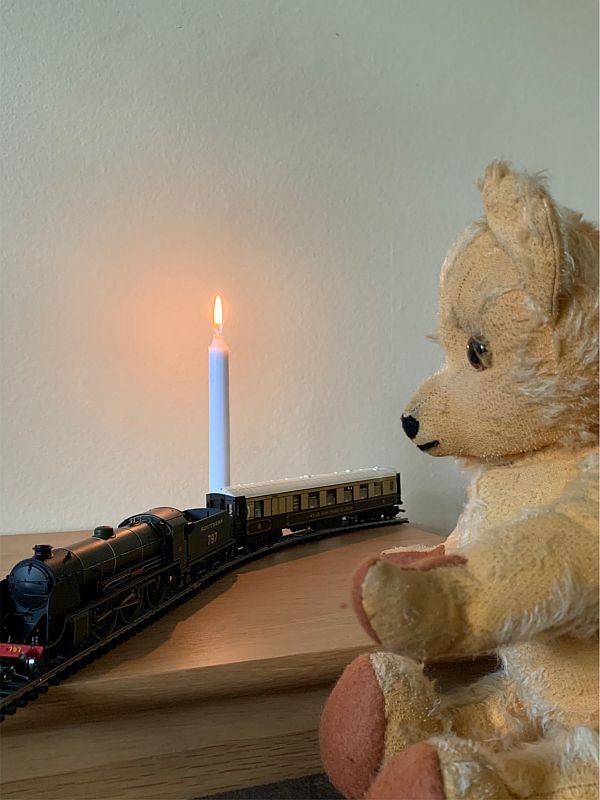