Sherrylea gave us her email. It didn’t work. Oh well. Maybe she will pick up on Mindfully Bertie. That would be nice. The story that follows was told by her to Bobby. It was to have been checked by her, but is now entirely from his memory. Transcribed that evening like all the other Gower stories lying on a bed at Swansea Premier Inn. The story was a response to hearing about the adventures of a certain teddy bear. 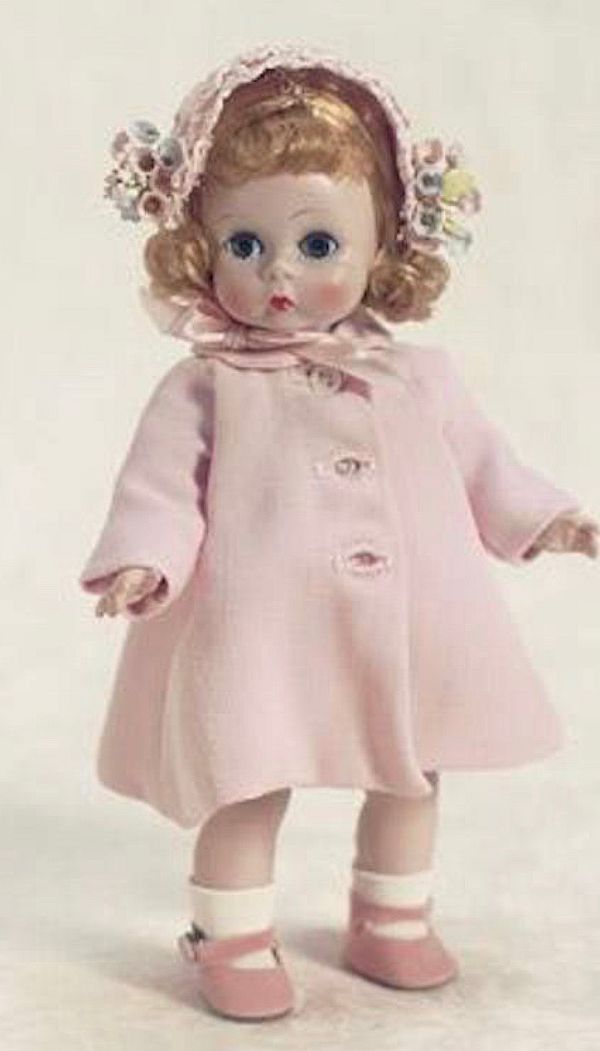 The little girl had lost her Dolly.

“Why are you crying little girl?” asked the kindly gentleman. Her uncle.

“Well. I will keep my eyes open for her. As you know I travel to many places.”

He kept his word and wrote stories from many places about meeting her “Dolly”. He was Russian and an author. One day she wrote back and asked for a picture next time he saw her Dolly. He sent her a picture of a dolly.

“That’s not my Dolly. She doesn’t look anything like that!”

“My dear, she is your Dolly. But has changed with age, experience and all the places she has been to.”

The little girl believed him and treasured the return of her Dolly when he next came back to England.

One day, she found a letter in an envelope concealed within the Dolly. Written on the envelope was: “Do not open until you are twenty-one”.

She waited until she was twenty-one and opened the envelope. In it, her uncle had written the true story of her Dolly and told her to never forget the imagination she had developed as a child. A child who had grown up and started writing stories herself. It didn’t matter to her now. She had grown to love the Dolly she still had and write stories about her. 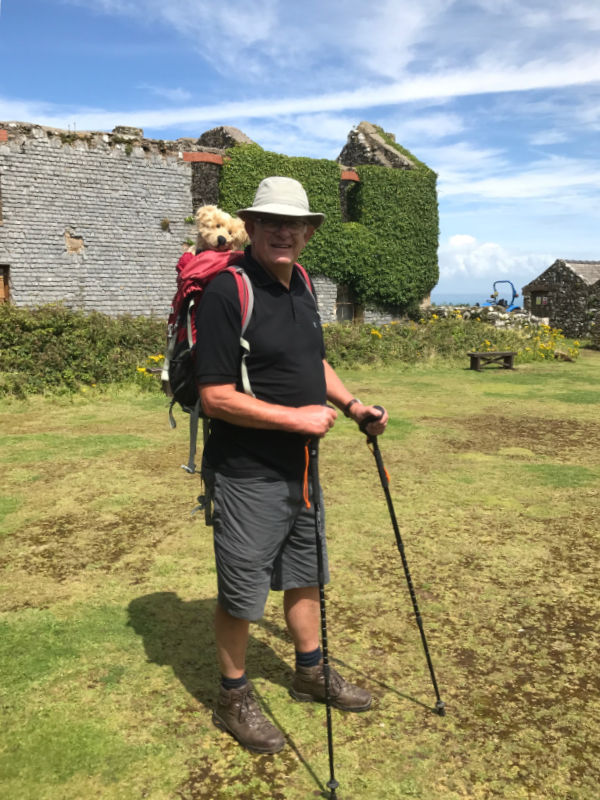 Walking with me on show is not some kind of ego trip to Bobby. It may suit him some days to attract attention. On others quite the opposite. All for a story maybe. That day, opposite Worms Head Island, a young American chap said: “Hey man. That’s a very well behaved dog you have in your rucksack.”

“Wow man. Wicked. We come from San Diego, California and it’s great to meet you.”

“Nice to meet you too. We have just written a story all about the Swallows and Capistrano.”

“Hey man. We go to the parade every year!”

Later, Sherrylea had not seen me initially or didn’t acknowledge it. But my presence definitely created the conversation that followed. He may well talk too much. Until the cows come home even. But how many of you hear these stories from complete strangers? He did an Al-Anon share on “loneliness” the other week. He is never on his own. He always has me. He isn’t lonely, but on his own. Preferring his own company and the fleeting friendships of complete strangers. But then I know really that he does crave the face to face contact he has with friends and family. We all do. Even Teddy Bears. And Dollies.