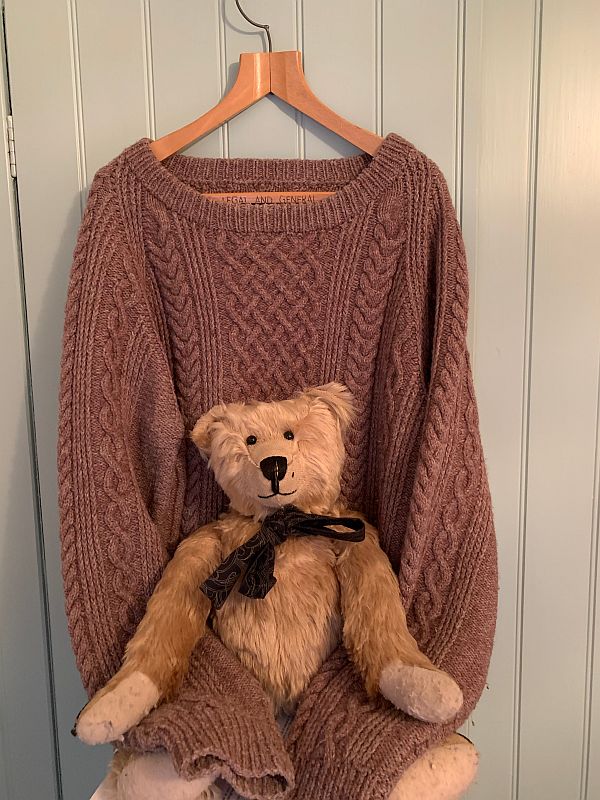 Bobby: “I know, Bertie. But at least you have a fur coat.”

Bobby: “So why don’t you hibernate?” 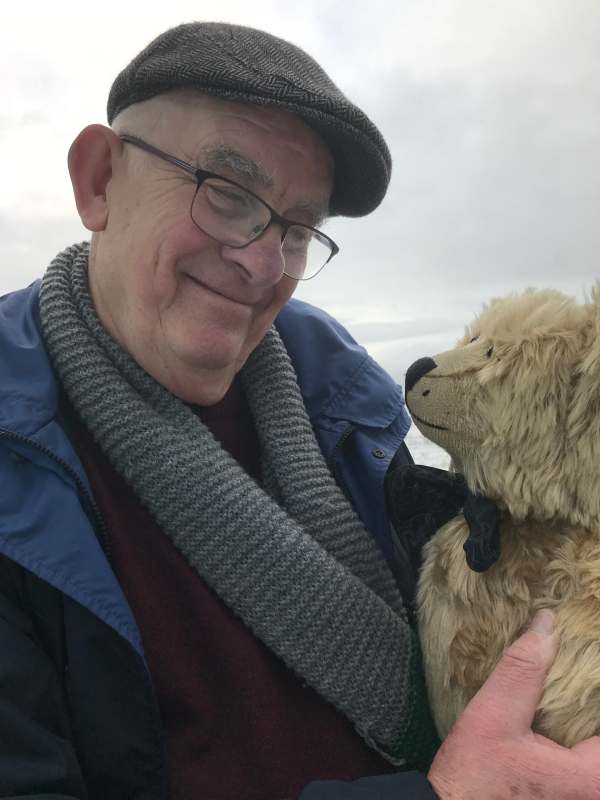 Bertie: “So when it’s so cold, why don’t you wear that special jumper that your sister knit for you?”

Wendy was Bobby’s sister. Eight years older than Bobby, they grew up in 138 Brocks Drive. He left in 1966 to get married. She the following year. Also to get married. Many years later, in an attempt to save her ailing marriage, she went with her husband to Australia. The new start was a total failure. She hated Australia and missed England. After just a year she came back, in 1990, on a ‘business trip’ and never went back. Eventually moving back into 138 Brocks Drive with their mum Dolly. Now very old, Dolly died the following year at 91, leaving Wendy the last owner of 138. A house that had been owned by the family since it was built in 1934.

Back in 1970, hooligans had kicked over the low garden wall. Despite not having a car, or any building experience, Bobby went round on his bike and rebuilt it. But now it is 1993. Wendy has left ‘Ratbag’ (Bobby’s pet name for her husband) in Australia. And now Bobby’s marriage has succumbed to a chap expert in tightening your wheel nuts. They were on their own and Bobby couldn’t cook. So it was ‘mother-in-law’s’ every Wednesday for slap up dinner and Wendy’s for luscious fish and chips from the chippie on Friday. Week after week. Month after month.

One day, Wendy complained how hard it was to park her car in Brocks Drive. Everyone was converting their front gardens into drives for their cars. Road parking was rare and everyone, it seemed, parked outside 138. “I could build you a drive.” With time on his hands, he needed a project to keep him occupied. “You pay for the materials. I’ll do the work for nothing.” And he did. Even to building a small garden around the drive to grow her beloved flowers. And how lucky was he that Stephanie opposite was also having her garden turned into concrete and let him use her skip. Wendy was so pleased. Over fish and chips one Friday, she asked him: “Would you like me to knit you a jumper?” Not just any jumper, but an Aran jumper. A wonderful knitter, she wanted to test herself knitting the ultimate fashionable knitwear of the time. (And still in demand today).

Just like the drive, the agreement was for him to pay for the wool and her knit it. The traditional Aran colour is off-white, which Bobby didn’t like. They chose a lovely fawn colour. He paid for 52 ounces of wool! Weeks and months went by and then one day it was finished. Magnificent. What a jumper! He tried it on… and didn’t like it. As BFG, he wasn’t used to clothes being big enough. Wendy’s Jumper felt a bit too big. Too heavy. Too warm. It went back to Dorking. To its own drawer, moving to Laurel Cottage with Diddley years later. To its own drawer.

Bertie: “So that was it, was it Bobby? 52 ounces of the best Aran wool beautifully knitted in a drawer and never worn?”

Bobby: “Well yes, Bertie. That’s how it was until 2012. Diddley had always wanted to see the Northern Lights. We booked a Hurtigruten cruise from Tromso. Knew that it was going to be very cold indeed within the Arctic circle and suddenly I remembered the Aran Jumper. Tried it on and it fitted. I suggested to Diddley that it must have shrunk. She suggested that the good life she had given me had helped me ‘grow into it’. I wore it in Norway and it was wonderful. On deck at minus 17 it came into its own. After 21 years it had finally made an an appearance.” 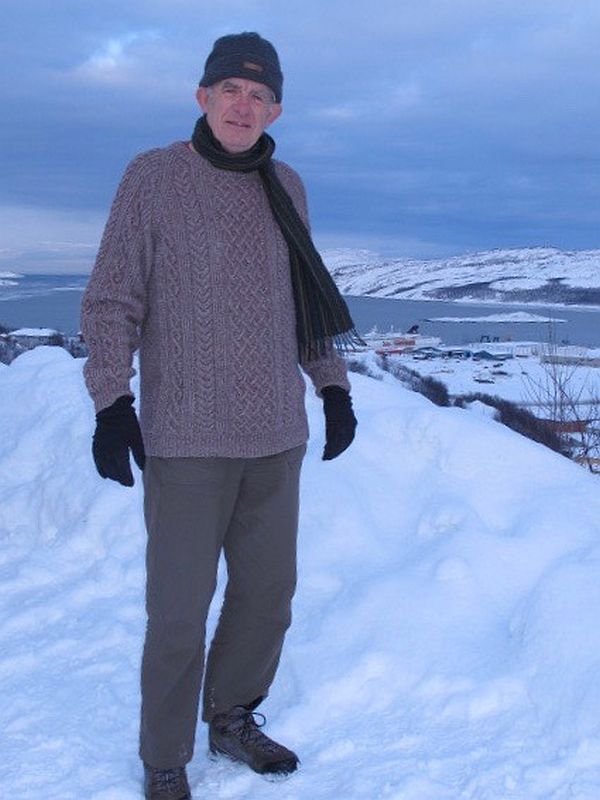 Kirchenes. Norway. Close to the border with Russia. You can see the Hurtygruten ship in the background.

And he did. He thought about his sister. She died just a year after Diddley. He thought about 138 Brocks Drive. He thought about when they were young together. The madhouse they lived in. His mum. His dad. The wall, the drive. Fish and chip suppers. How he was the baby of that family and now the last survivor. He strode up the hills towards Coldharbour with pride. Wearing a jumper that was and still is truly magnificent.

It will always be a special occasion to wear it. Modern walking clothes rely on the principle of layers. Lightweight tops in numbers that you can add to or take off to regulate temperature. At 52 ounces, the Aran is simply too big, too heavy and too warm for long walks. And not good in wet weather. But it will always have a pride of place now in Bobby’s affections. When a cold winter’s day and blue sky are combined, it will be worn with pride in the Surrey Hills. 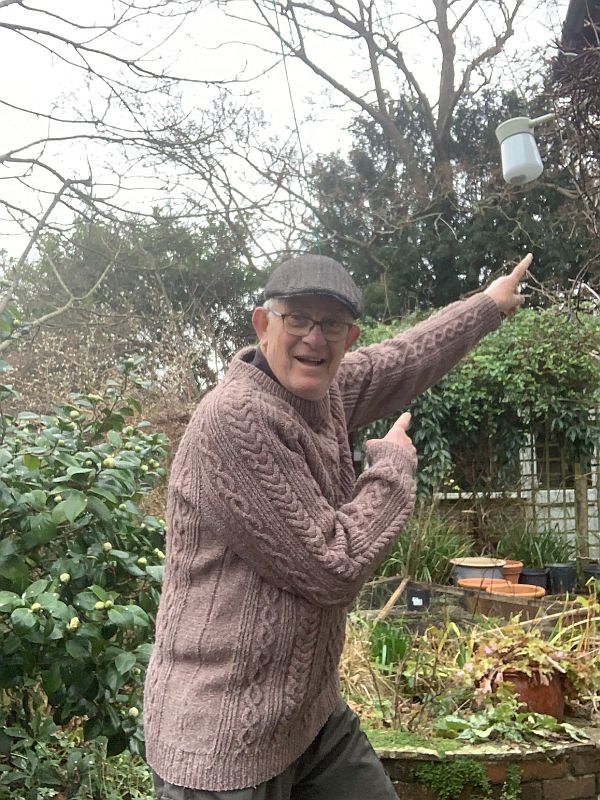 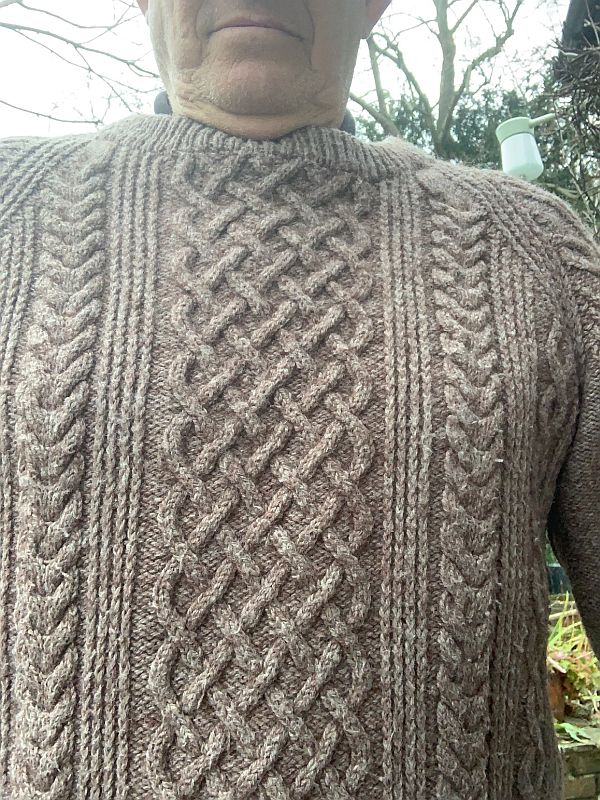 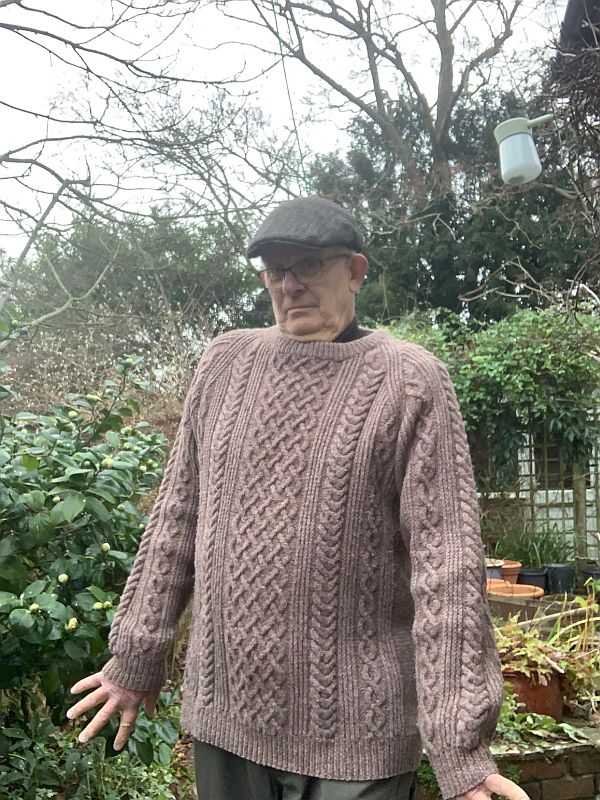 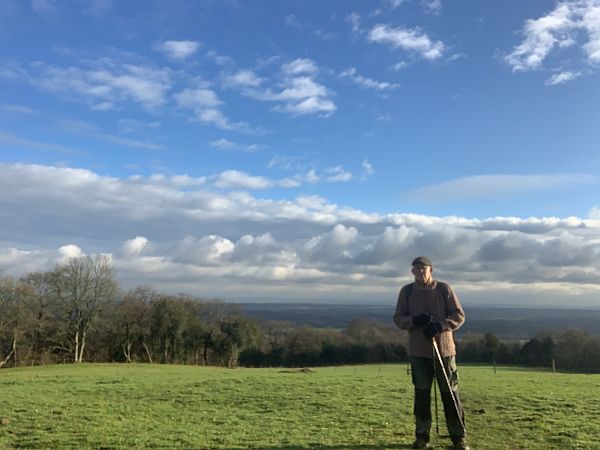 Walking to Coldharbour high above the Weald 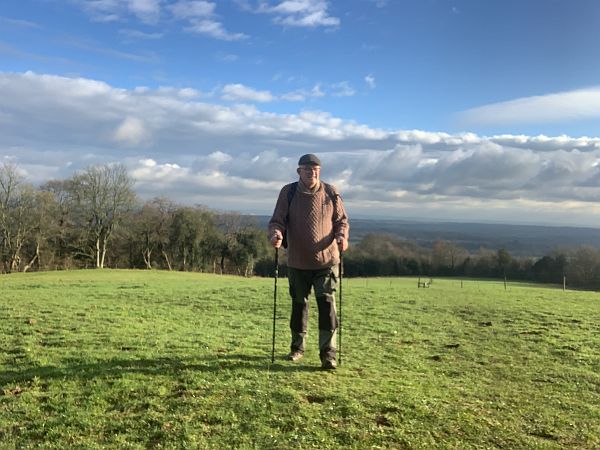 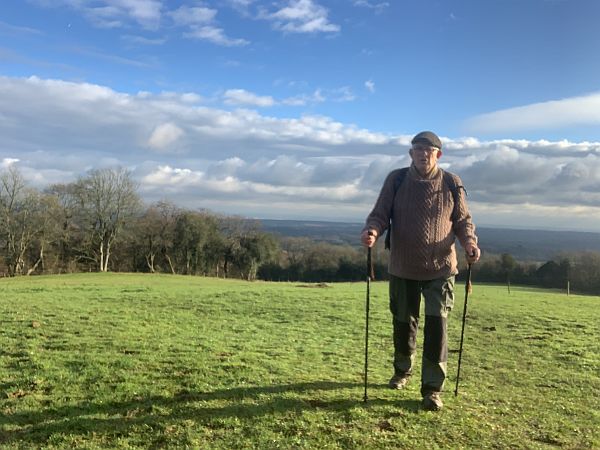 When Bobby was very young, Wendy adored him. He had a few accidents that involved lots of blood. Forty years before they discovered they both had Von Willebrands. Dolly usually collapsed on the floor. “I’m having a heart attack!” And Wendy, just eight years older, took him to the doctors.

At just ten years old, Sid (their Dad) had bought Bobby a new bike. He and Wendy cycled to Brighton and back. Fifty miles each way. Later, she got a Lambretta and he was pillion all the way to Sandwich to see relatives. Her first job was in Epsom. He, still a schoolboy, would get the bus there straight from school and go to the pictures with her and her friend Irene, still in his school uniform. He remembers seeing an early War of the Worlds. (He was big for his age).

Years later, the love was stretched to the limit when he locked himself in the toilet and read her diary with secret codes to her while she tried to smash the door down. Dolly collapsed. Sid came upstairs. “That bleedin girl will be the death of me!” Culminating in one Christmas Day when Bobby brought his girlfriend round. Sitting at the dining room table, surrounded by sauce bottles and Shredded Wheat, Wendy burst into the room. A hangover from another night at the Hammersmith Palais. “THAT’S MY CHAIR” she screamed at the girlfriend. And threw the bread knife at her. Missing her, but sticking in the woodwork of the French windows. Bobby decided to throttle her. They rolled around the floor trying to kill each other until Sid walked in. Kicked both of them. And said “Appy Bleedin Krismus.” That was the last Christmas that Bobby ever spent at 138. The grub was better at the girlfriends. 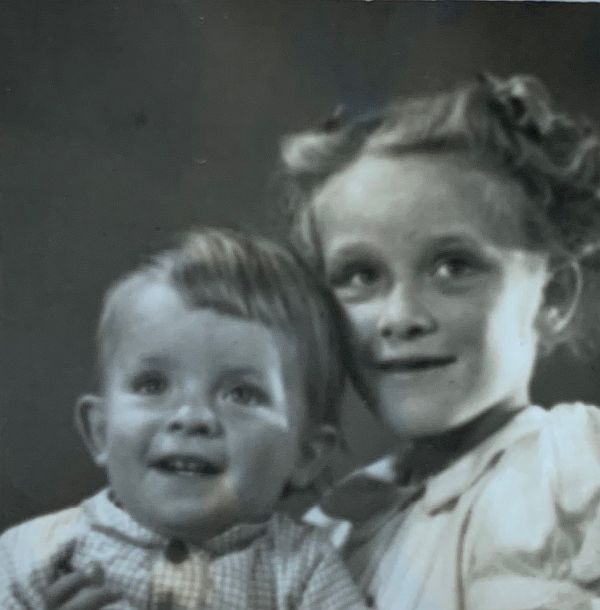 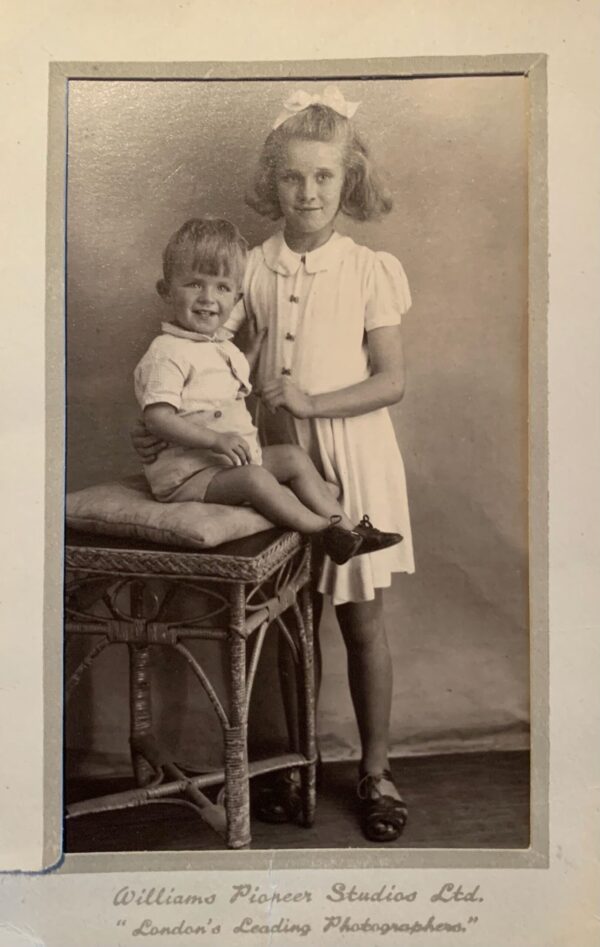 1945. In those days, if you wanted a decent photograph you went to a studio. 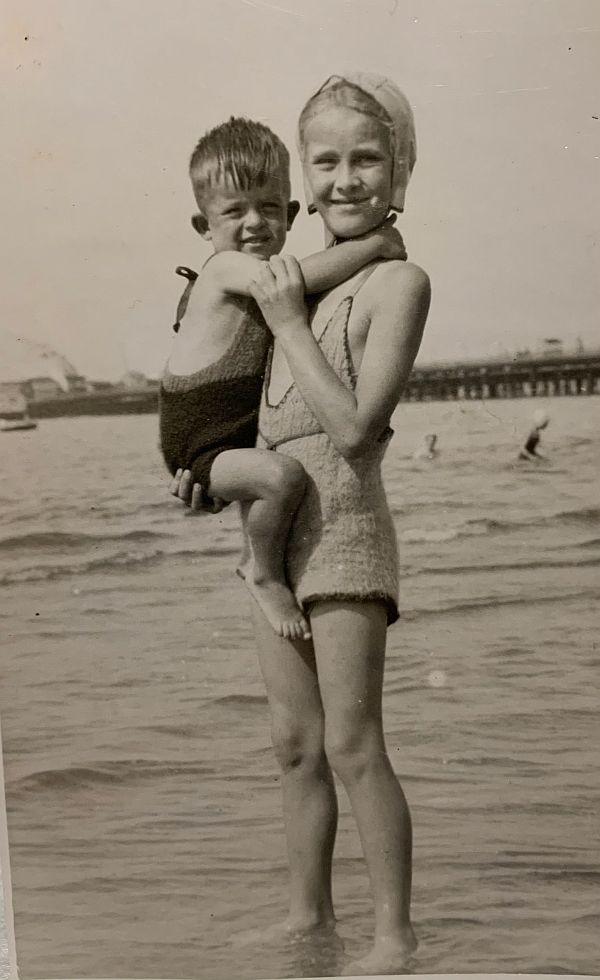 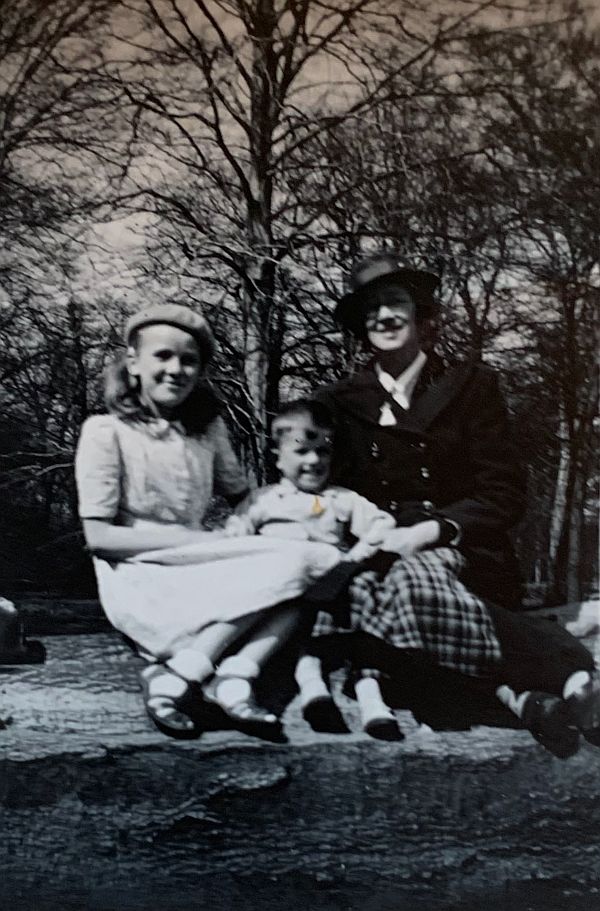 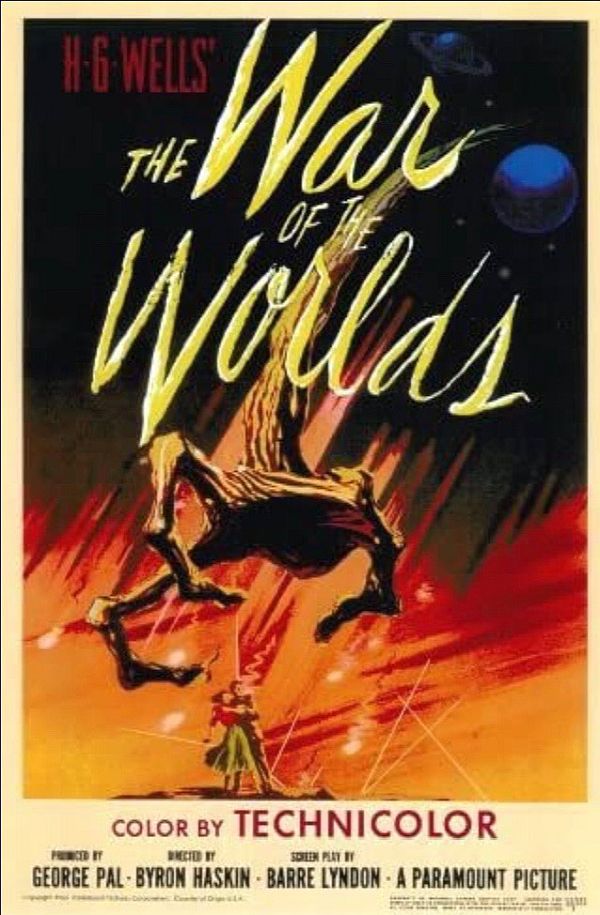 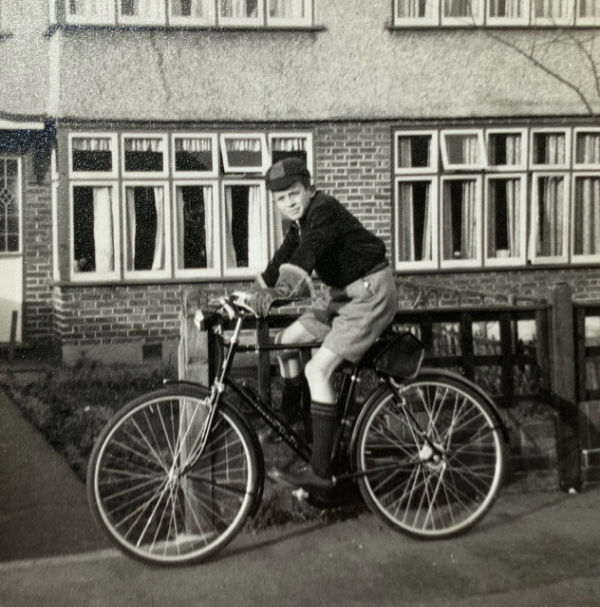 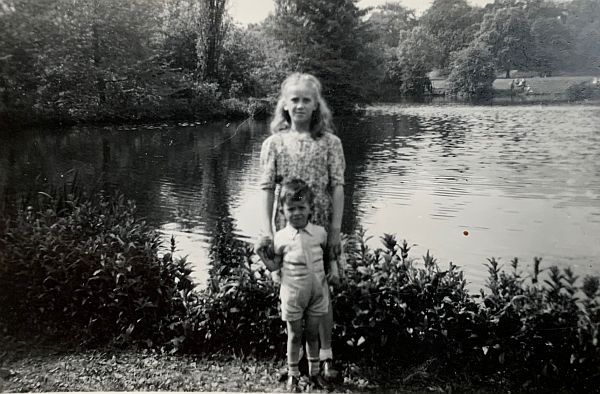 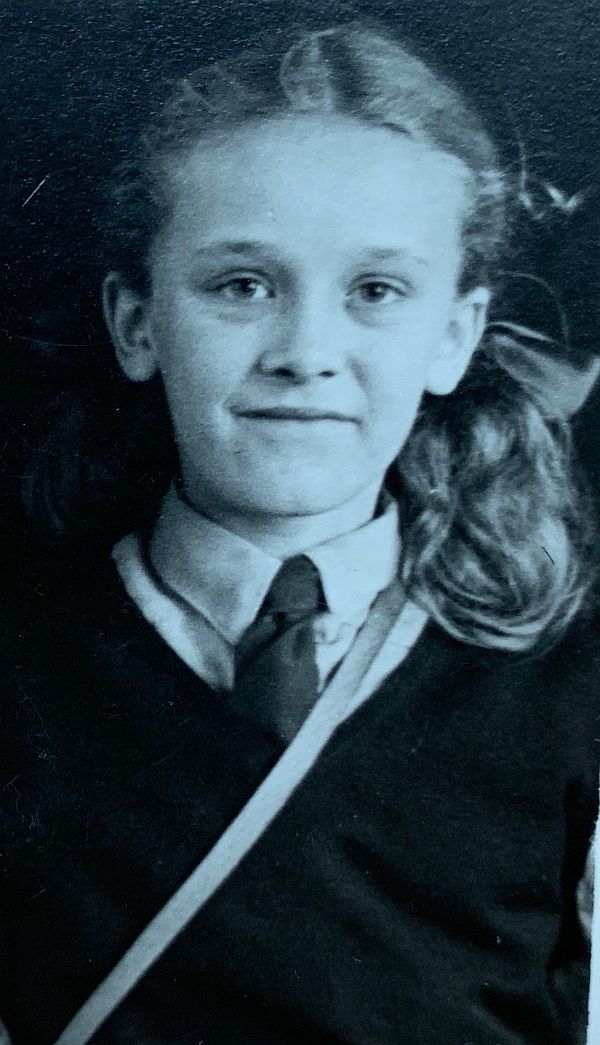 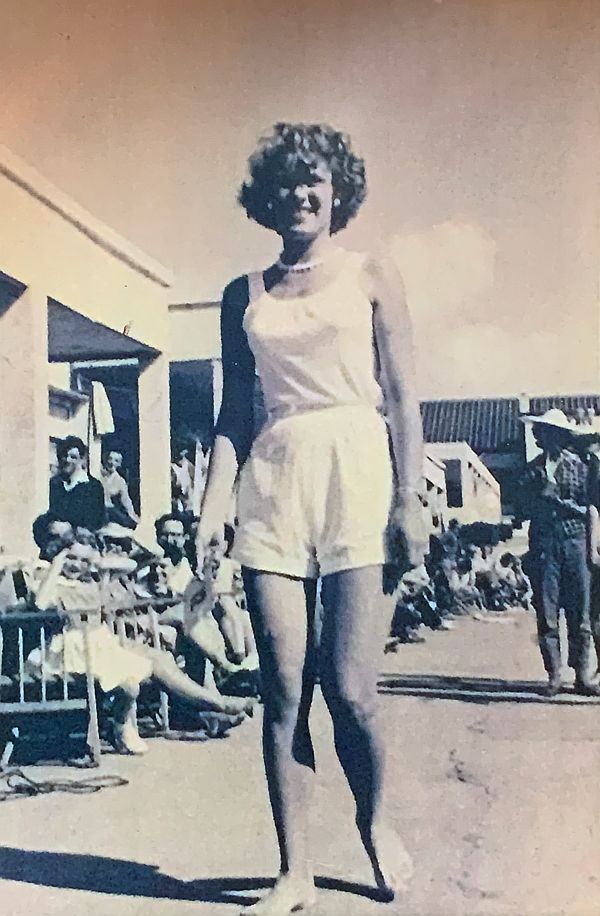 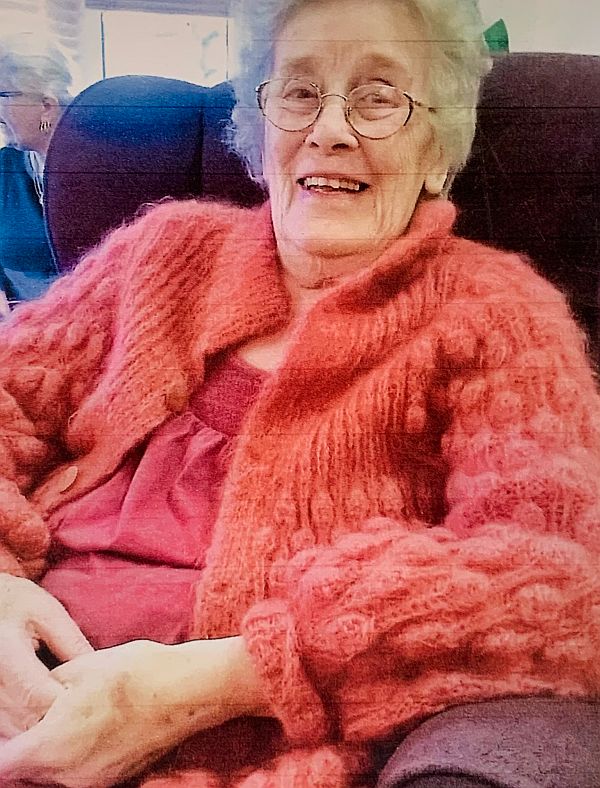 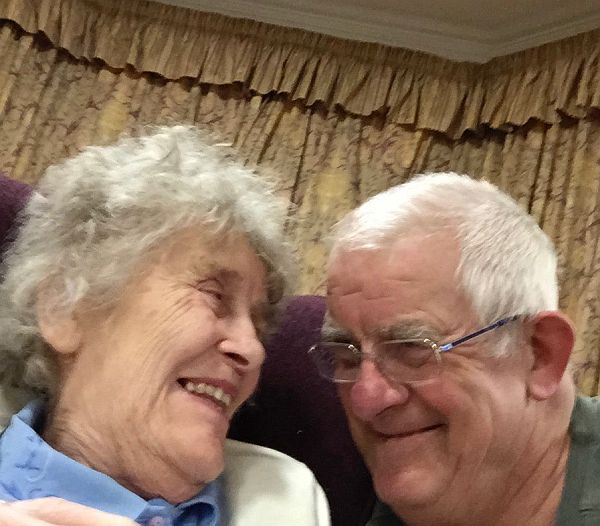 Aran is a style of sweater (or jumper), also known as a fisherman’s sweater, which originated in the Aran islands of Connemara, off the west coast of Ireland. They are traditionally knit in the natural colour of sheep’s wool. An off white or cream colour. The natural sheep’s wool retained the oils, making the sweaters waterproof and perfect for the Irish weather. Originally, they were knit by mothers and wives for the Islander men who worked as farmers and fishermen, but they have since become fashionable and a symbol of Ireland. 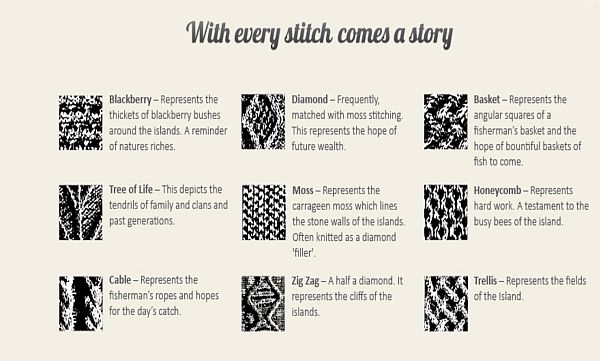 The story of the stitches.

Lighting a Candle for Diddley and Wendy 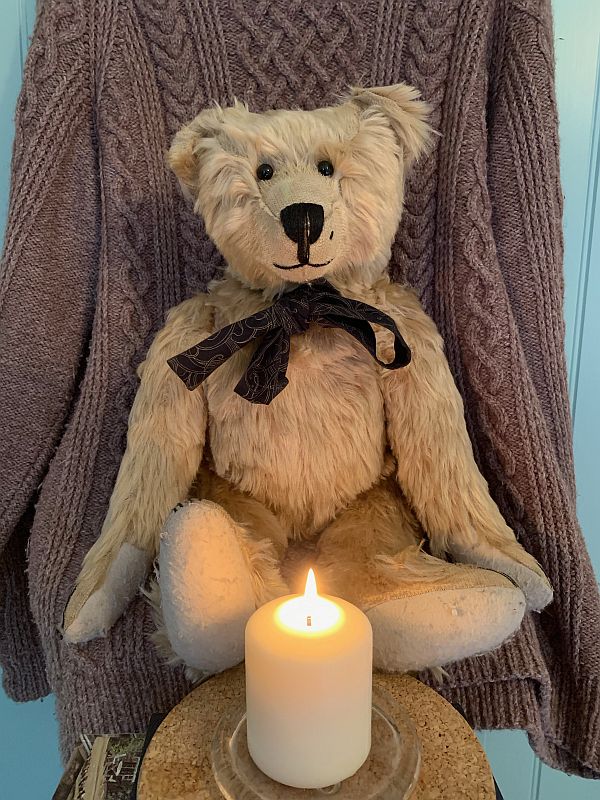