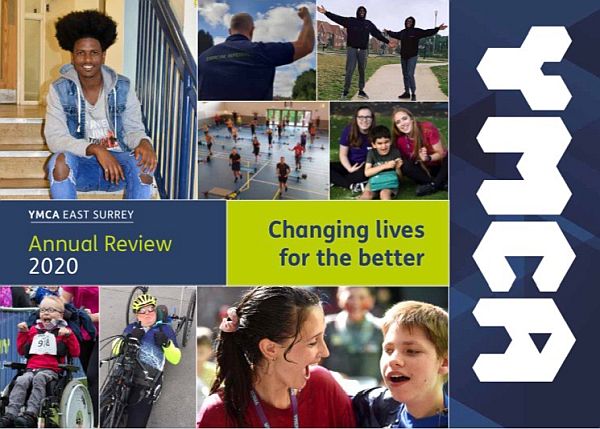 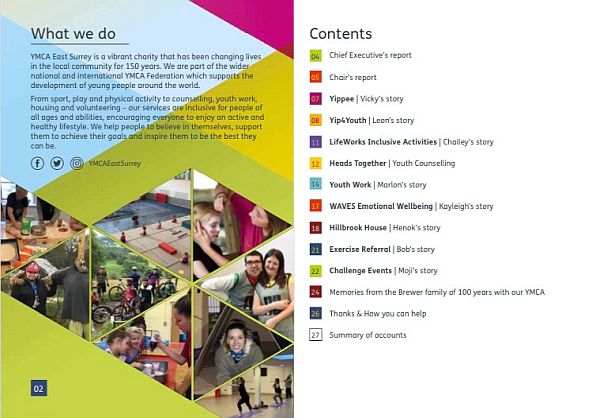 The full review is available here and we urge you to read it. The YMCA really is a marvellous power for good in the community.
For now, we can show you our own contribution which is entirely on the basis that Bobby is representing the entire cardiac referral group. Wayne asked him because he knew he would have a lot to say. What he actually said is not available for print!

“I’ve always lived for fitness,” says Bob, 76. “My free time was filled with cycling and walking, and holidays involved constant activity. I thought I was beginning to slow down because of my age, but it was the start of my heart problems.”

In August 2019, Bob had a heart attack towards the end of a holiday on the Pembrokeshire coast. A fraught journey to Swansea hospital preceded an operation to have a stent fitted before he was able to return home.

“The excellent team at Epsom Hospital guided me through an initial eight weeks of Cardiac Rehab,” says Bob. “My body was beginning to recover but my confidence was low as I adjusted to the thought that I could have died.”

A friend told Bob about YMCA East Surrey’s Cardiac Rehab classes. These form a part of our Exercise Referral programme which enables people with a chronic health condition or who are rehabilitating from an injury, illness or who have a disability to engage in physical activity and lead a healthier, independent, more active lifestyle.

“The YMCA staff were so enthusiastic and knowledgeable when I came for my initial assessment,” says Bob. “I’d never used a gym before, but they drew up a personal programme for me, monitored my progress and made me feel safe. I absolutely loved it.”

By the end of the first month, Bob was attending sessions three times a week. When the YMCA gym and Exercise Referral classes were forced to close in March 2020, it left a huge gap in his life.

Our Health and Wellbeing team consulted with members to identify if there was a need to deliver online specialist exercise classes to people in their homes during the lockdown period and they received a huge and positive response. Bob jumped at the chance to join in.

YMCA Exercise Referral Coordinator, Wayne Askin, says: “Bob has continued to flourish through the online exercise sessions and his health, strength and mental wellbeing has improved rapidly and dramatically. In July, we celebrated 2,000 attendances for our zoom classes.”

“The online sessions have been fantastic,” says Bob. “It’s become a social club as well as a rehabilitation class. To be able to have a laugh with friends has proved equally as important as the physical exercise.”

Bob has recently passed the one-year anniversary of his heart attack and feels better than ever.

“I suddenly feel as though my health is back to where I was four years ago and ultimately it is the YMCA that has done this for me. I have no idea how I would have coped without it,” he says.

“I wouldn’t recommend a heart attack to anyone, but the recovery has been a brilliant experience.” 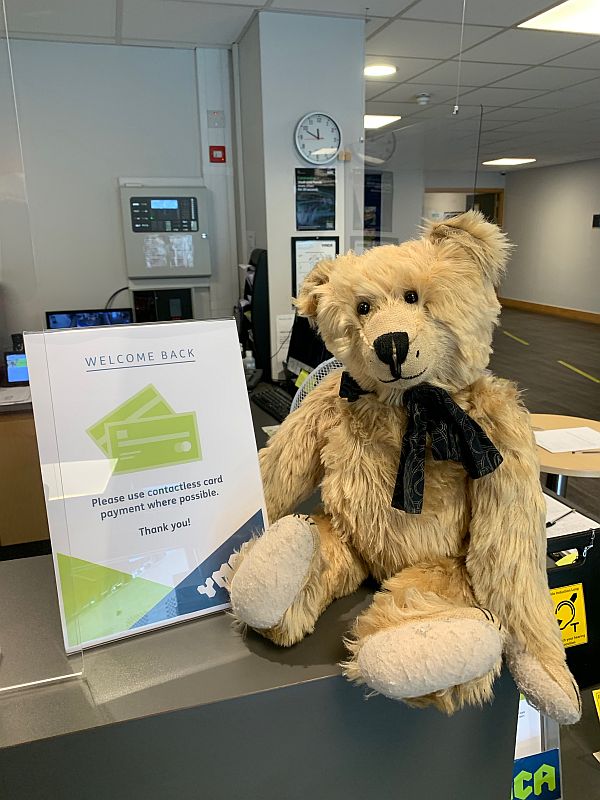 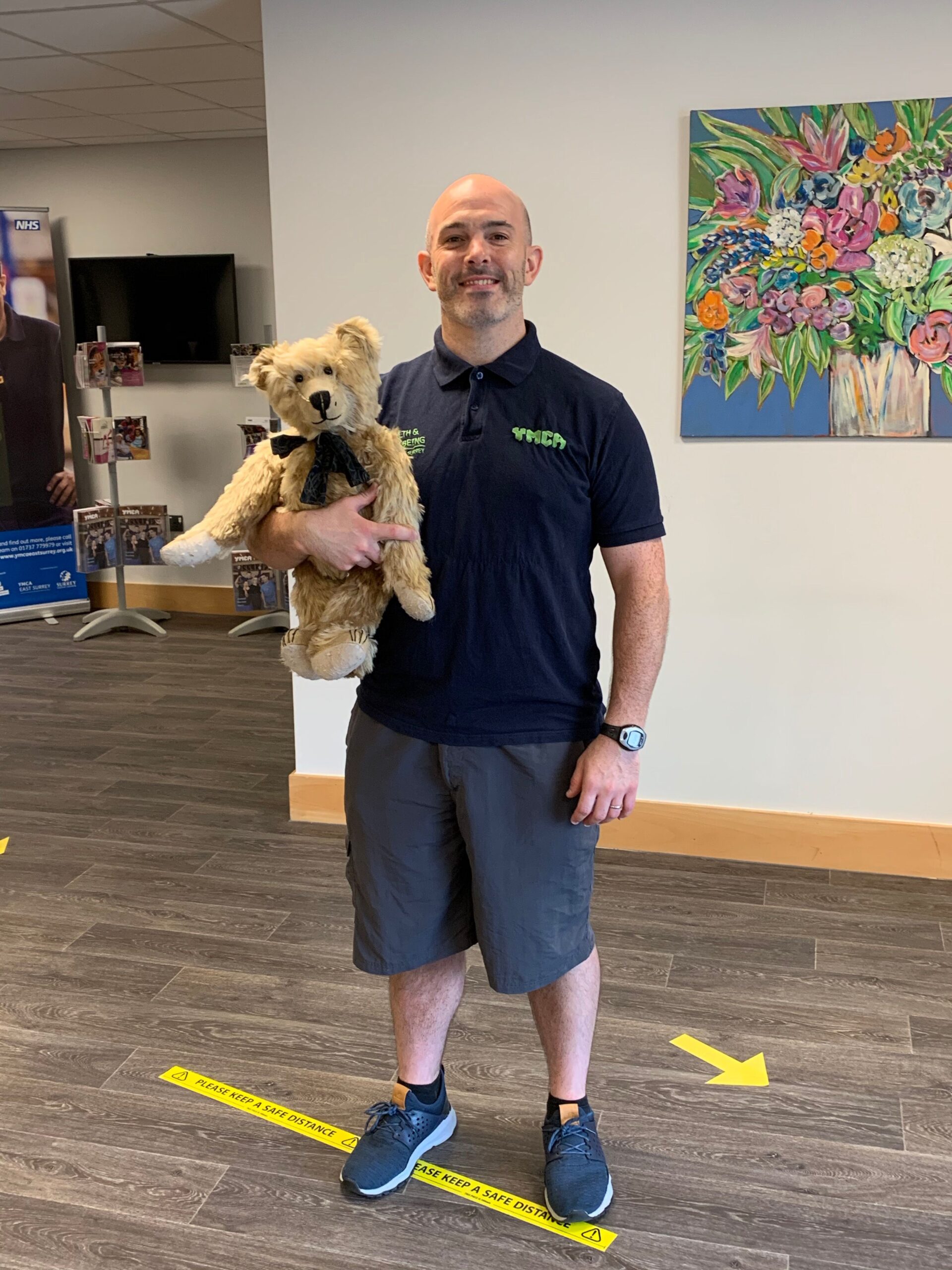 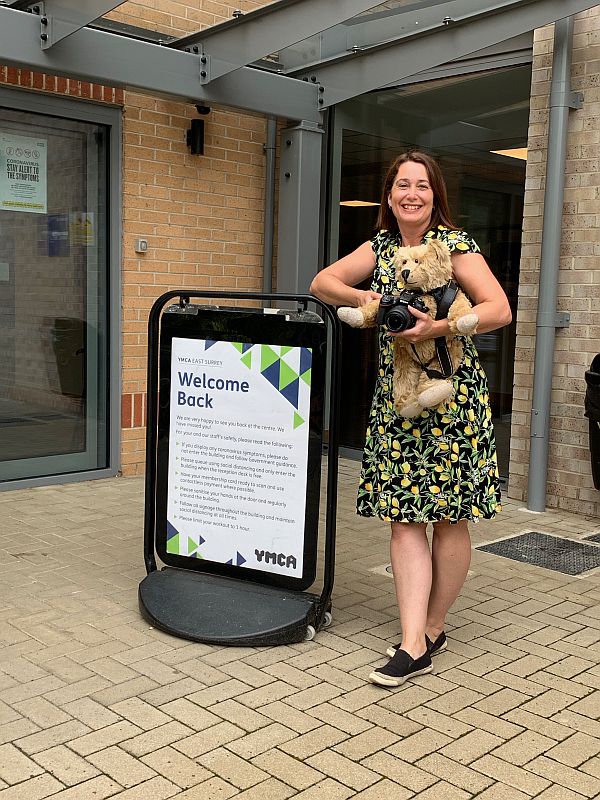 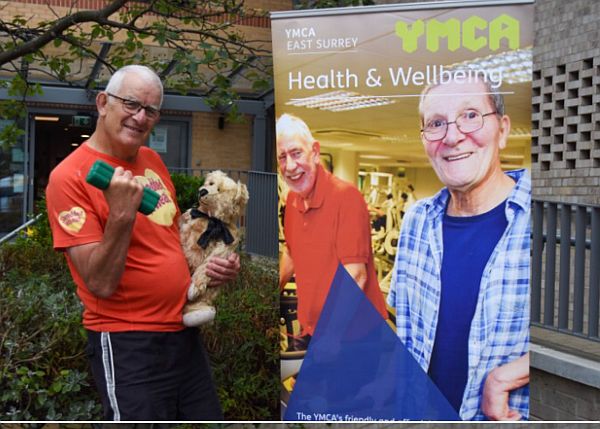 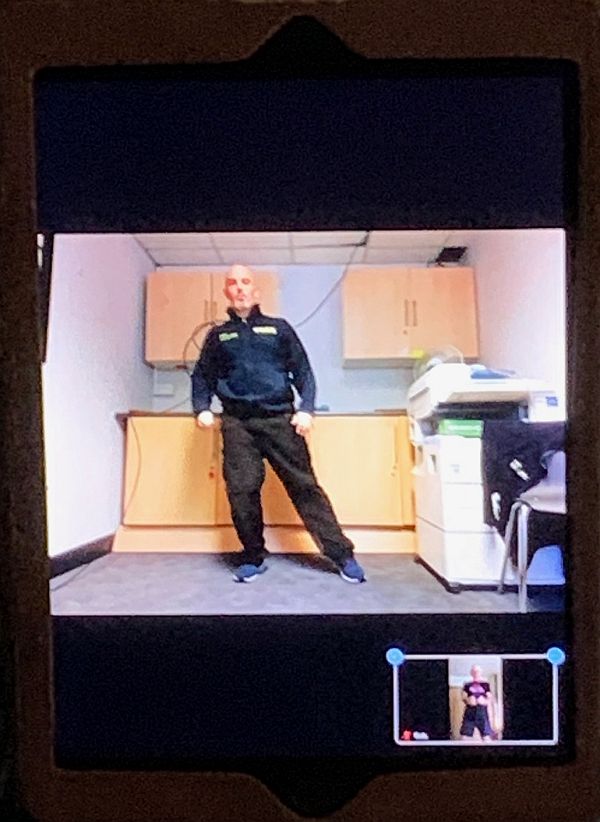 Wayne in action. A combination of expert training and good humour. As viewed on an iPad. 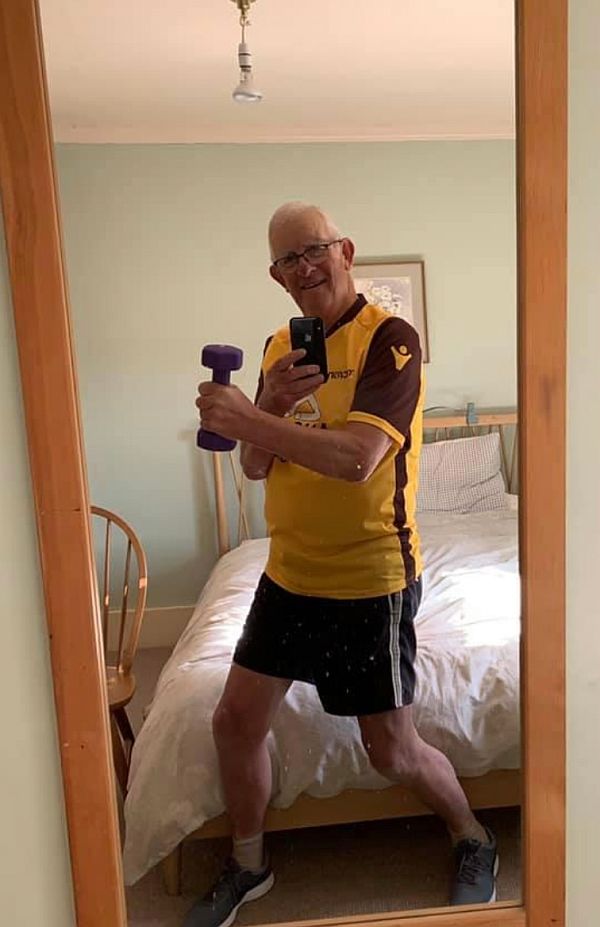 One of nearly 100 sessions. 100 hours of exercise, 100 hours of unrelenting enthusiasm, encouragement and humour from Wayne. Trainer extraordinaire. Three sessions a week that all the group are committed to. It’s a remarkable success story. 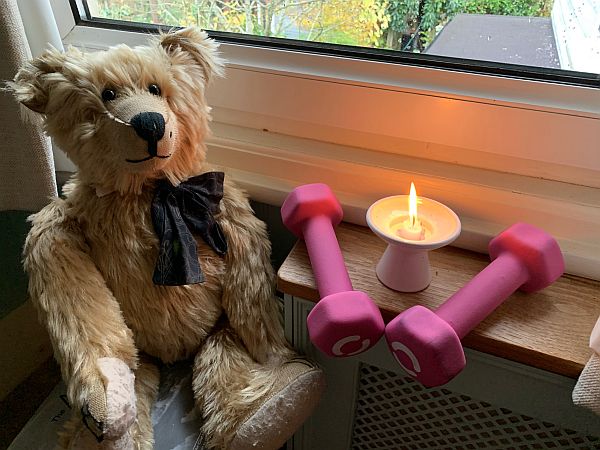 She would be amazed at the wear in the bedroom carpet.