John Clare (13 July 1793 – 20 May 1864) was an English poet. The son of a farm labourer, he became known for his celebration of the English countryside and sorrows at its disruption. How familiar is that with the 21st Century?

He died impoverished in a lunatic asylum and it was only in more recent times in the late 20th Century that his work was recognised for being as great as it is. Maybe it’s the times we live in that it has taken nearly 200 years, and still bemoan what we continue to lose in the English countryside.

The poem reminds us of the birds, the animals, the flowers, and the children and the grown-ups. They are not so different now, but living in a world so vastly removed from what we live in today. Little references to long ago that still prevail in modern parlance.

Seek out the few lines on pimpernel and you will see that it still is the plant that forecasts the weather. See how they weeded wheat fields long ago.

We love this poem and take great delight in sharing it with you now. And whilst having heard the name “John Clare“, we had no knowledge of him at all. It will be a pleasure to discover all his other works.

All the photographs were taken on Abinger Roughs in late May. 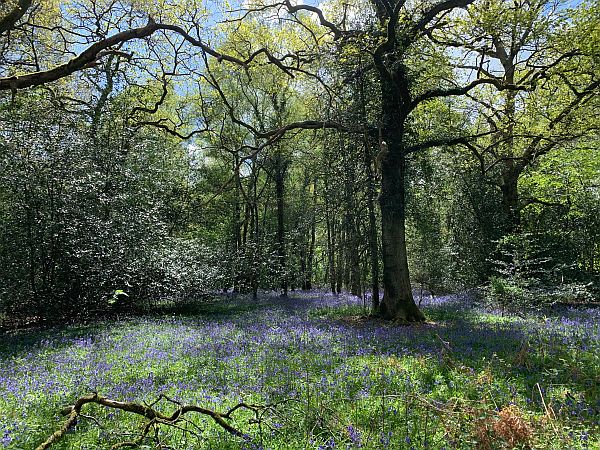 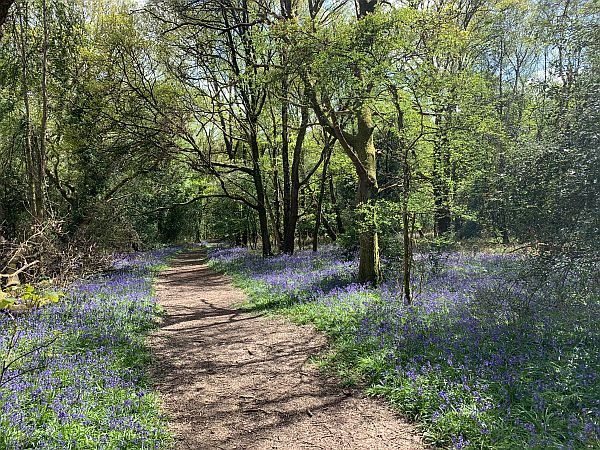 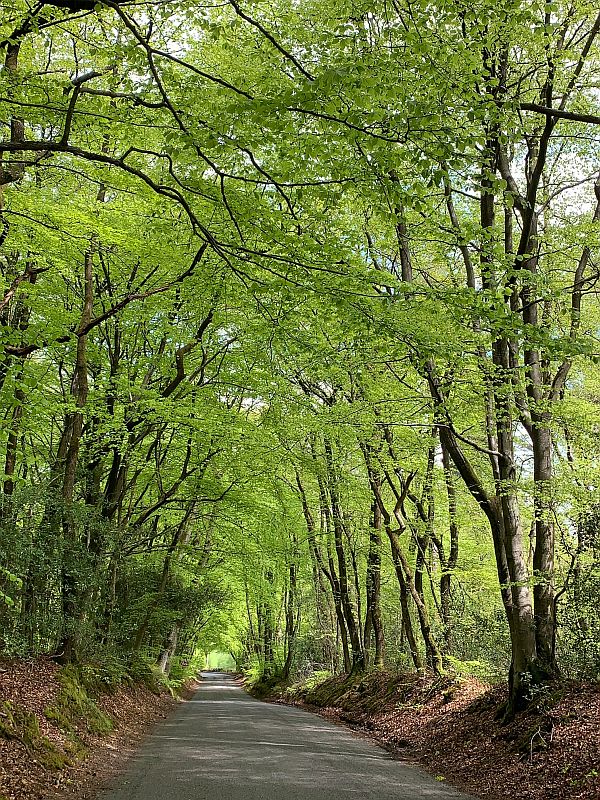 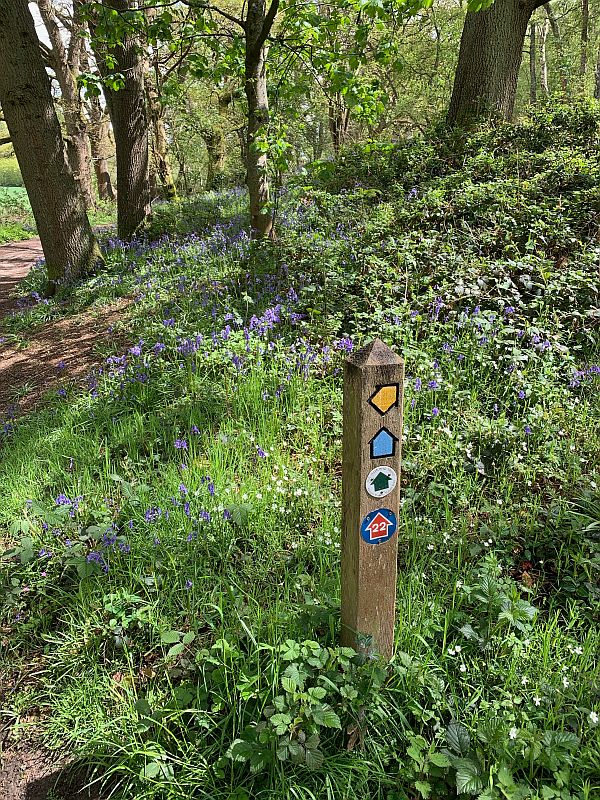 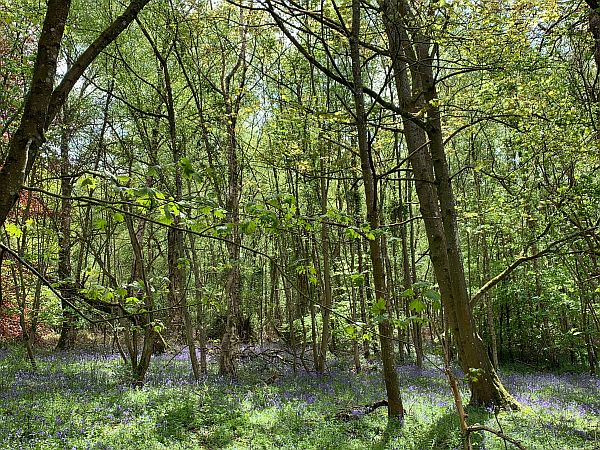 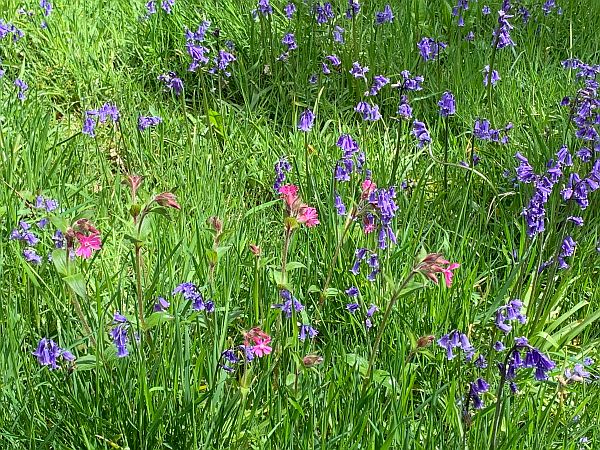 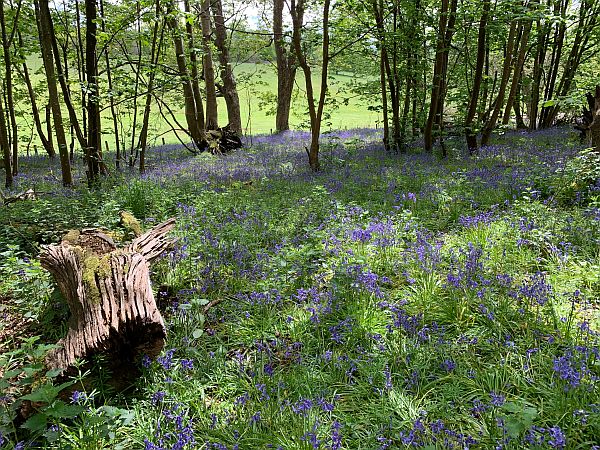 Grows in my ryhmes as thick as showers
Tedious and long as they may be
To some, they never weary me
The wood and mead and field of grain
I coud hunt oer and oer again
And talk to every blossom wild
Fond as a parent to a child
And cull them in my childish joy
By swarms and swarms and never cloy
When their lank shades oer morning pearls
Shrink from their lengths to little girls
And like the clock hand pointing one
Is turnd and tells the morning gone
They leave their toils for dinners hour
Beneath some hedges bramble bower
And season sweet their savory meals
Wi joke and tale and merry peals
Of ancient tunes from happy tongues
While linnets join their fitful songs 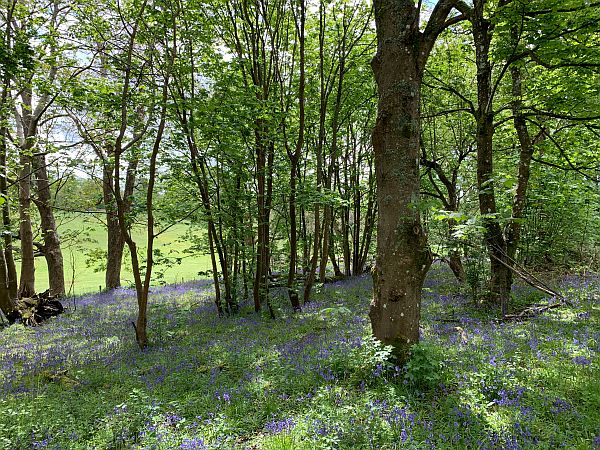 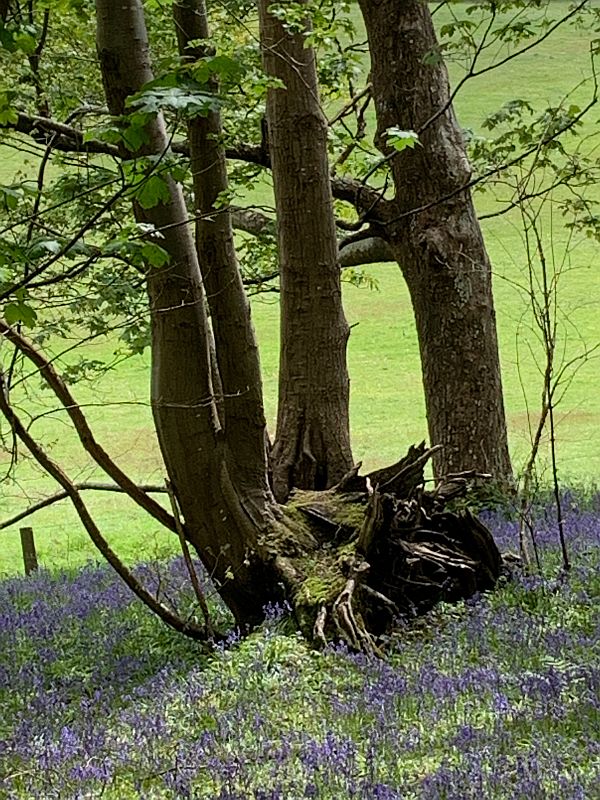 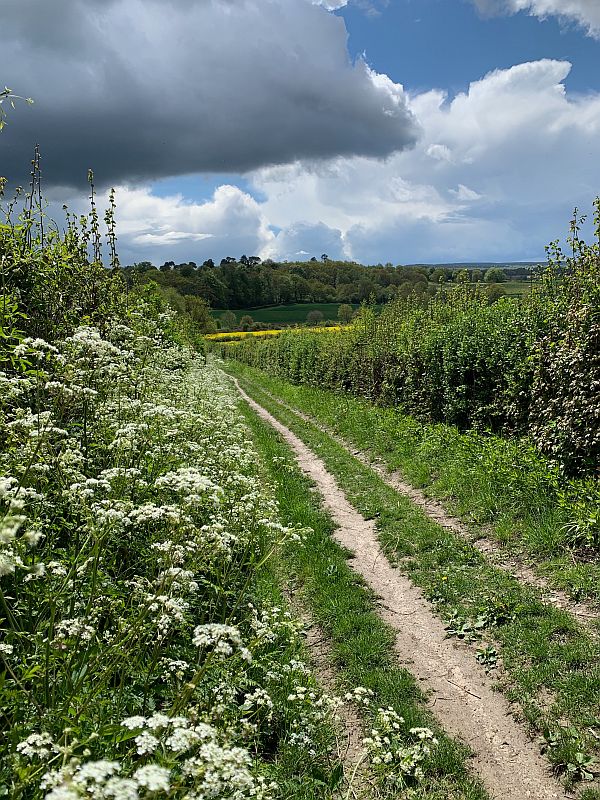 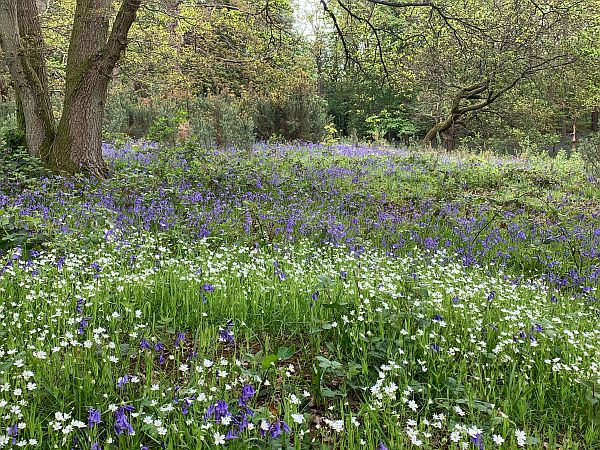 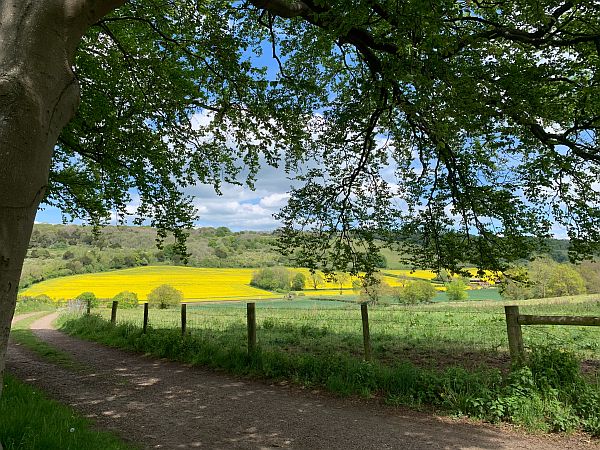 And wild weeds flowering on the wall
That will his childish sports recall
Of all the joys that came wi spring
The twirling top the marble ring
The gingling halfpence hussld up
At pitch and toss the eager stoop
To pick up heads, the smuggeld plays
Neath hovels upon sabbath days 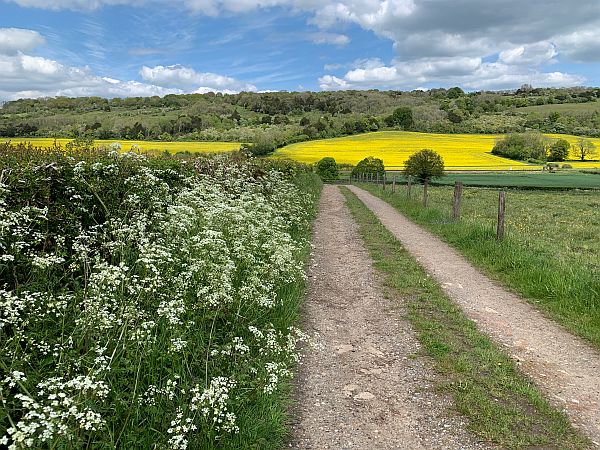 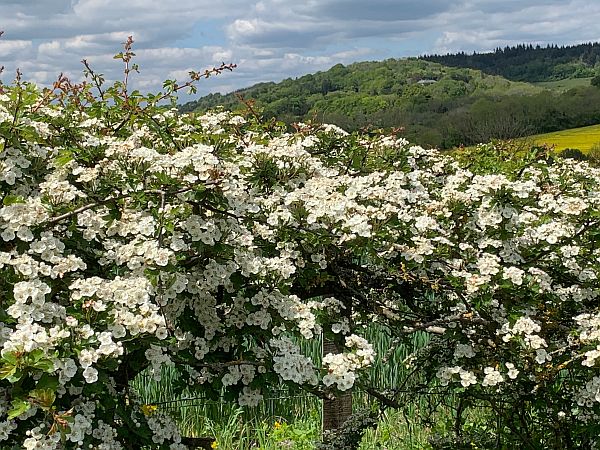 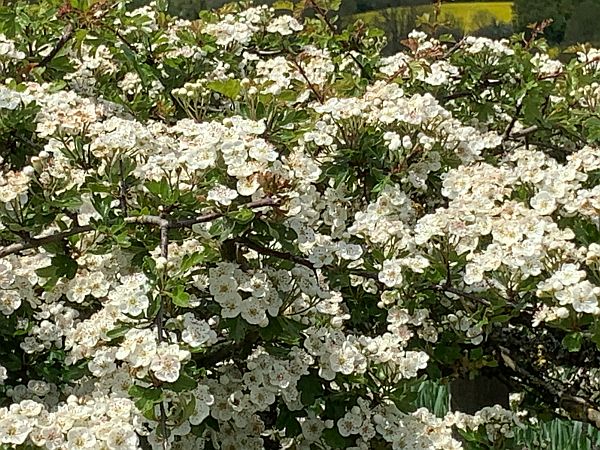 All all are nestling in their joys
The flowers and birds and pasture boys
The firetail, long a stranger, comes
To his last summer haunts and homes
To hollow tree and crevisd wall
And in the grass the rails odd call
That featherd spirit stops the swain
To listen to his note again
And school boy still in vain retraces
The secrets of his hiding places
In the black thorns crowded cops~e1
Thro its varied turns and stops
The nightingale its ditty weaves
Hid in a multitude of leaves
The boy stops short to hear the strain
And ‘sweet jug jug’ he mocks again
The yellow hammer builds its nest
By banks where sun beams earliest rest
That drys the dews from off the grass
Shading it from all that pass
Save the rude boy wi ferret gaze
That hunts thro evry secret maze
He finds its pencild eggs agen
All streakd wi lines as if a pen
By natures freakish hand was took 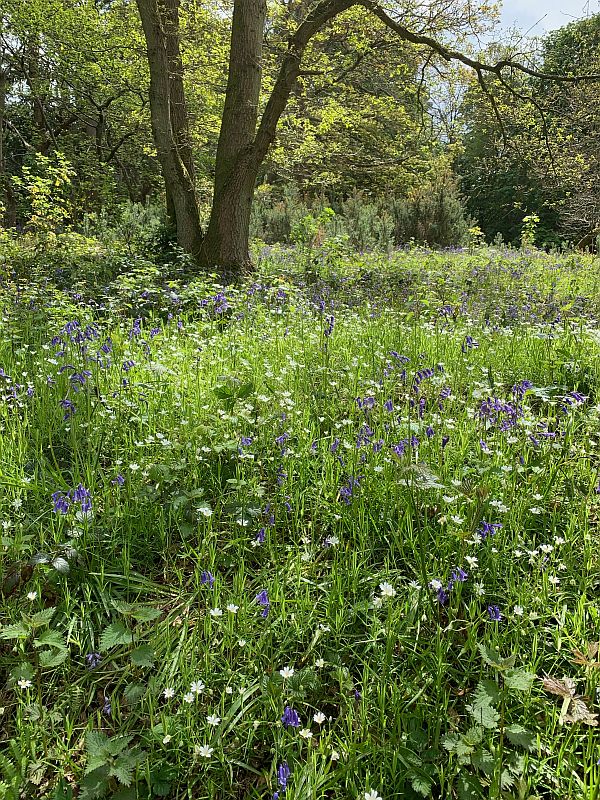 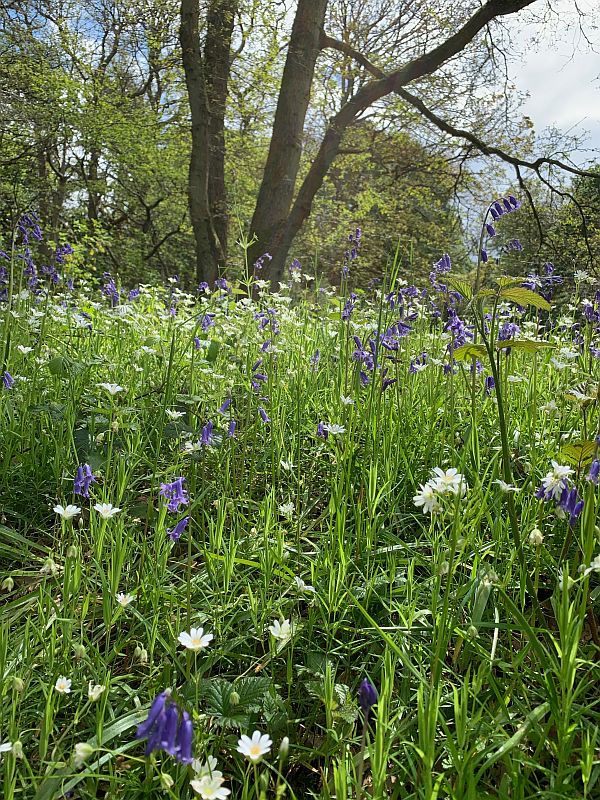 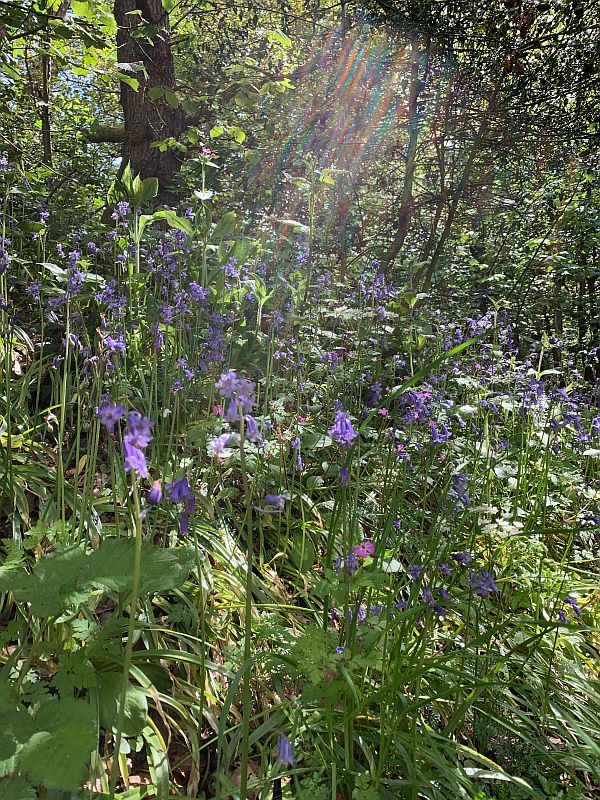 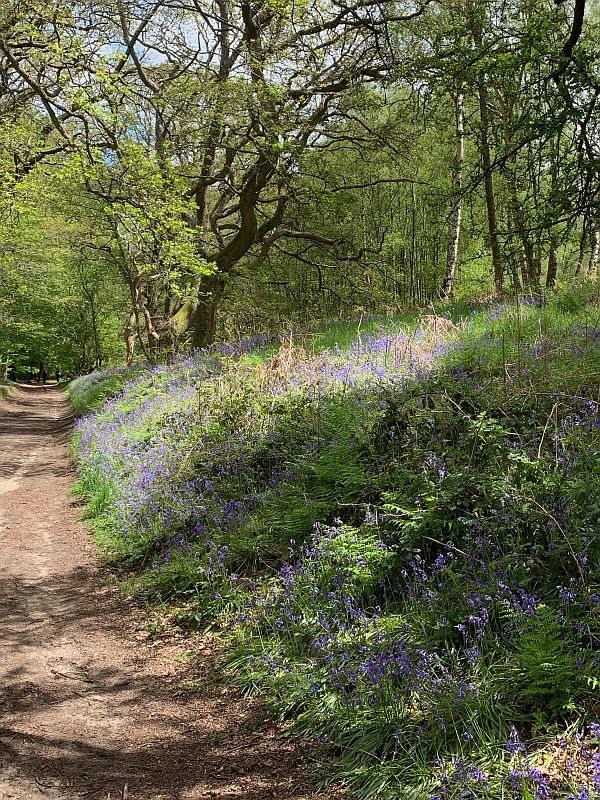 The kerchief at arms length displayd
Held up by pairs of swain and maid
While others bolted underneath
Bawling loud wi panting breath
‘Duck under water’ as they ran
Alls ended as they ne’er began
While the new thing that took thy place
Wears faded smiles upon its face
And where enclosure has its birth
It spreads a mildew oer her mirth
The herd no longer one by one
Goes plodding on her morning way
And garlands lost and sports nigh gone
Leaves her like thee a common day
Yet summer smiles upon thee still
Wi natures sweet unalterd will
And at thy births unworshipd hours
Fills her green lap wi swarms of flowers
To crown thee still as thou hast been
Of spring and summer months the queen. 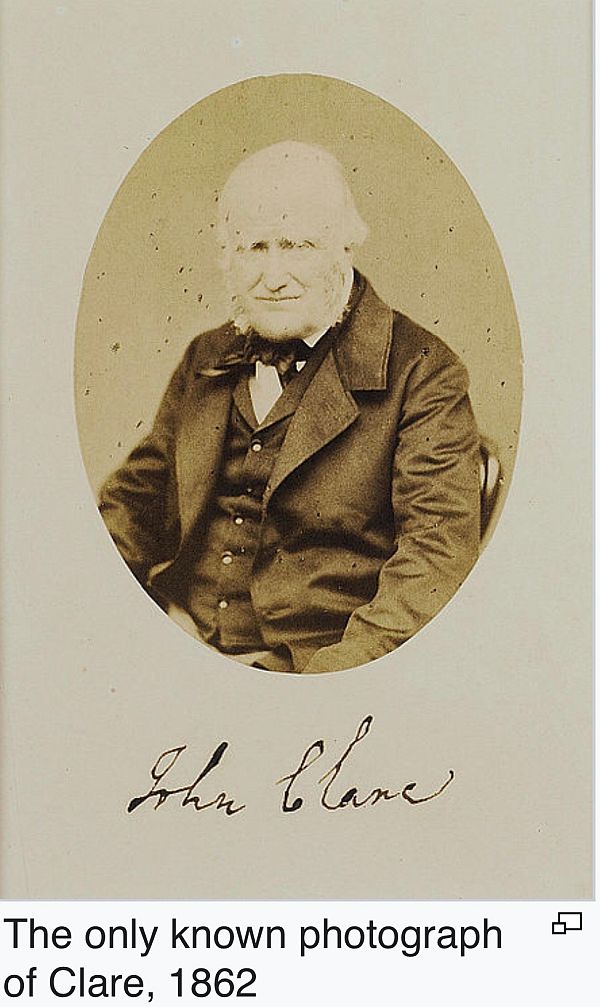 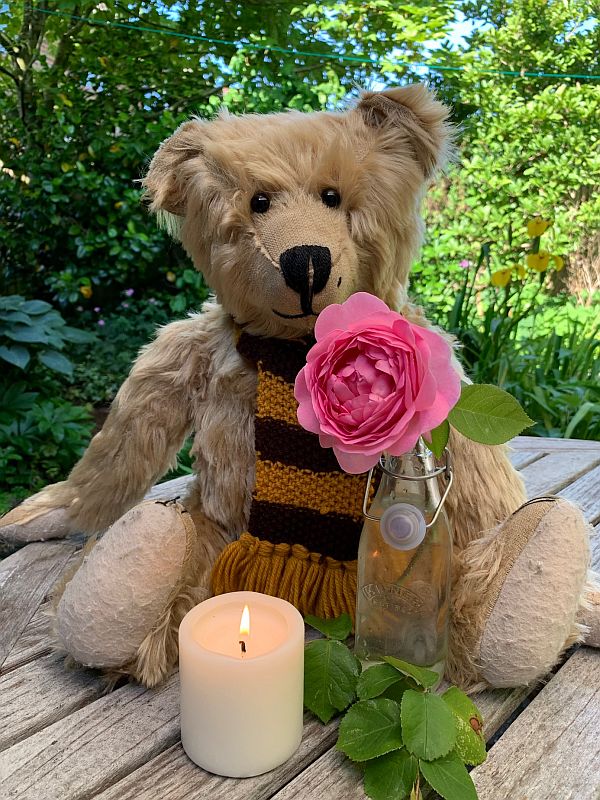