It’s a Beautiful World – The Bluebird

The Happiness I’ve Discovered in my Own Backyard

Once again we are indebted to our English Rose Janis, who keeps her eyes open for words of wisdom from across the pond. From her home in Arizona, she found this article in the New York Times inspirational. So do we. The author Margaret Renkl also wrote Purple Martin, which we shared with you last year. The birds she described are all featured as library photographs at the foot of the story.

The Happiness I’ve Discovered in my Backyard 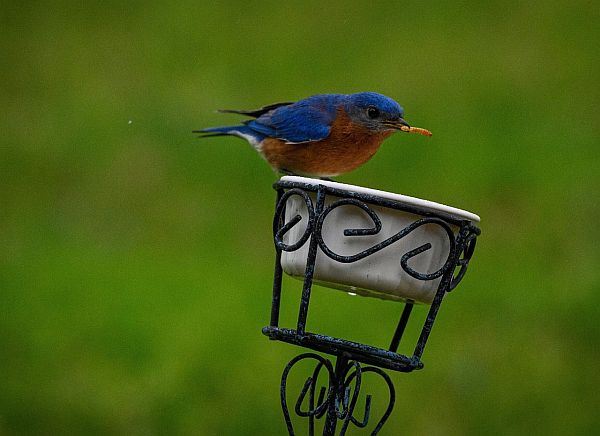 NASHVILLE – Almost every winter morning, the same avian drama plays out in my yard as soon as I walk to the back door. If the neighborhood Bluebirds are anywhere nearby, one of them will spot me standing behind the glass and fly expectantly into the bare branches of the nearest maple. Then the rest of the flock will join the sentry, and soon the sleeping tree is
bedazzled by Bluebirds. They are carrying the sky on their backs, just as Thoreau observed.

This is my cue to fetch the Mealworms, Beetle Grubs that remain in a larval state in the cool darkness of our refrigerator. I hardly have time to step away before the Bluebirds descend in a swoop. Some of them are in such a hurry they land in the dish.They are rushing because they are hungry but only because it is only a matter of moments before their nemesis, the Mockingbird arrives.

Songbirds, even birds who don’t belong to the same species, are always watching each other. When one bird sees a Cooper’s Hawk, the other birds also dive for cover. When one bird notices a cache of Mealworms in insect-thin winter, you can be sure the other birds notice it noticing it. The Mockingbird gulps down a Mealworm or two and then flies straight into the branches to chase the lingering Bluebirds away. For the Mockingbird, it is not enough to eat. The Mockingbird must also not eat. This part of the spectacle is predictable. It happens day after day.

Then the Bluebirds come back to chase the Wren away, and the whole busy stir of life repeats itself, while I stand at the back door laughing. I don’t laugh much any more. I am grieving a mismanaged pandemic that has taken too many of us and driven too many others to despair. I am grieving the assaults on American democracy by my fellow Americans. I am grieving the brutal news on the environment which worsens with every new study

When a suicide bomber blew up a historic section of this town on Christmas morning, it felt entirely of a piece with a terrible, endless year. Surely, I thought, 2021 would be better. But 2021 has not been better. The US Capitol was invaded by US citizens provoked by a US President. Pandemic deaths are approaching half a million. The Doomsday Clock remains set at 100 seconds from disaster. My dog died. It all adds up to a sorrow that is both unimaginably vast and far too close to home.

I have faith in the promise of spring, but right now spring feels like another cold concept, like the concept of herd immunity and the concept of reasonable Republicans. I know such things exist, but these days that knowledge feels more like a theory than a conviction .

So I stand at the window and watch the songbird dramas unfold in my backyard. The brash and beautiful Mockingbird, master of this half acre domain. The curious Wren, scooting invisibly in the underbrush until the coast is clear. The Robins in their multitudinous flocks, swollen now with Yankee birds escaping the cold. The gentle pink-footed Mourning Doves and the sprightly dark-eyed Juncos, each picking beneath the feeders for spilled seed.

The Blue Jays lighting in the branches and hoping for peanuts with the same intensity of Bluebirds hoping for Mealworms. They all exist in the immediacy of their own hunger, in the urgency of their own need. It’s easy to anthropomorphise the wild birds, to see their dramas as parables for our own, but even the most cursory observation allays such thoughts. The birds are hungry, and they eat. They are thirsty, and they drink. They are cold, or wet, or afraid, and they seek shelter.

The world is complicated for them, just as it is for us, but they don’t ponder its complexity. They face only that day’s need. Just that one day’s need. Watching the tumult of their azure wings one morning, I said aloud to the empty house, “a happiness of Bluebirds.” I was sure I had heard the phrase somewhere before. It seemed so apt, the way all the songbird collectives are apt: a radiance of Cardinals, a quarrel of Sparrows, a trembling of Finches, a scold of Jays, a murder of Crows.

Why not a happiness of Bluebirds, for who could fail to take heart from birds who carry the summer sky so faithfully on their backs in the slender light of winter? Turns out there’s no widely recognised collective noun for Bluebirds, at least none that I could find. I had simply made one up out of my own deep, unrecognised need. And maybe it’s enough in February, in these days that are so close to turning warm and bright and green again, when we are so close to being released from the prison of our own homes, to think of happiness as neither distant nor grand. Perhaps it would help to remember that even now happiness is only what it has ever been: something that lights before us, immediate and insistent and always fleeting. Not a promise at all but a temporary gift. It lands and lifts away, and returns again, ever flashing its wings.

Margaret Renkl is an author and a writer for the New York Times. Bobby has ordered her forthcoming book “Graceland at last: and other essays from the New York Times”. I am sure we will feature her writing in future. 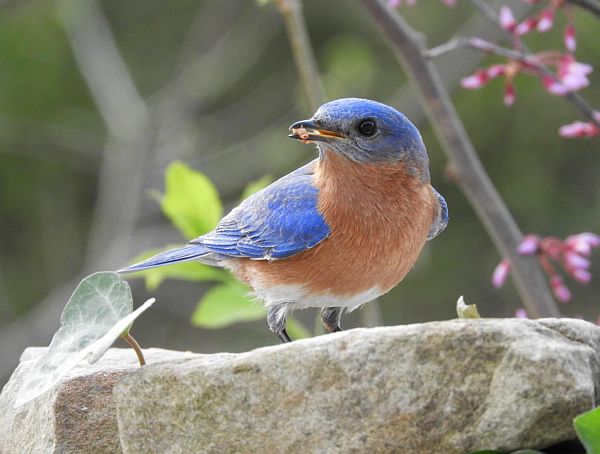 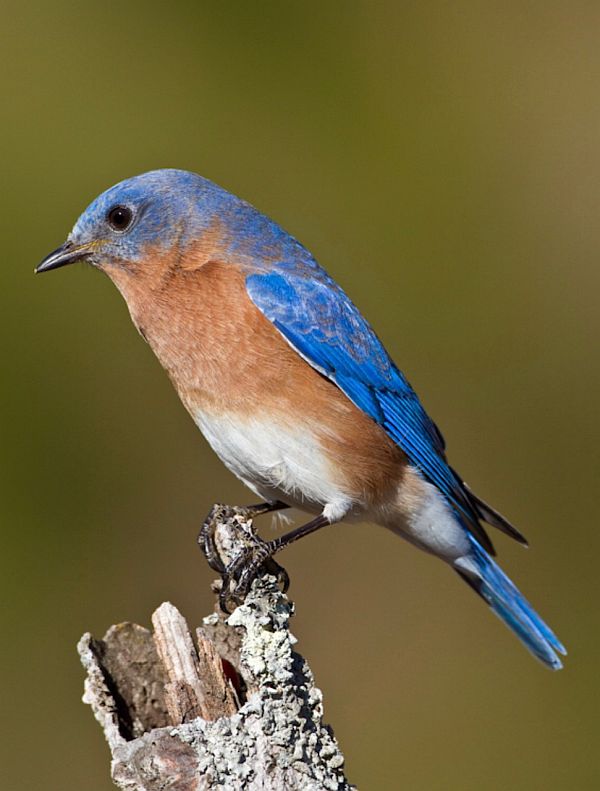 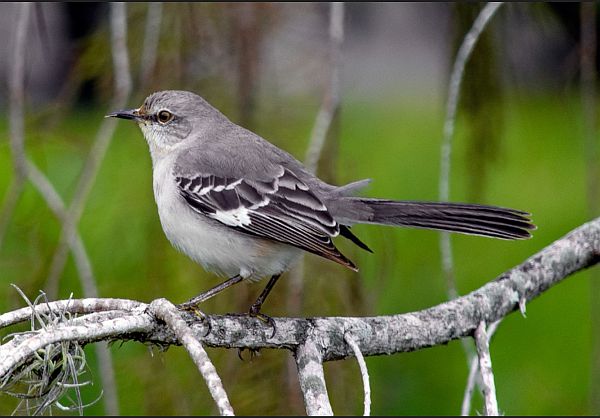 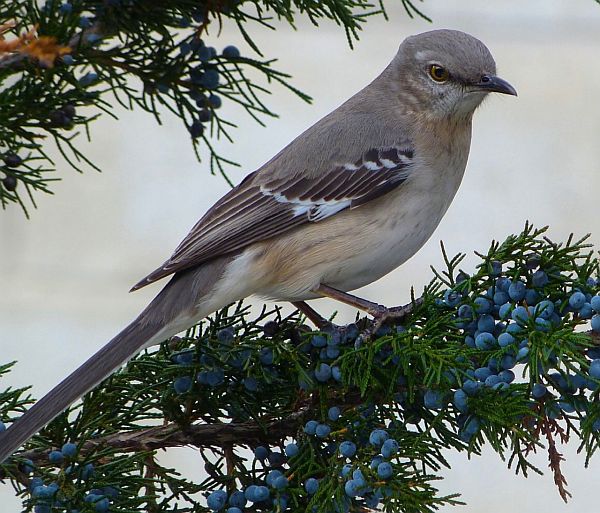 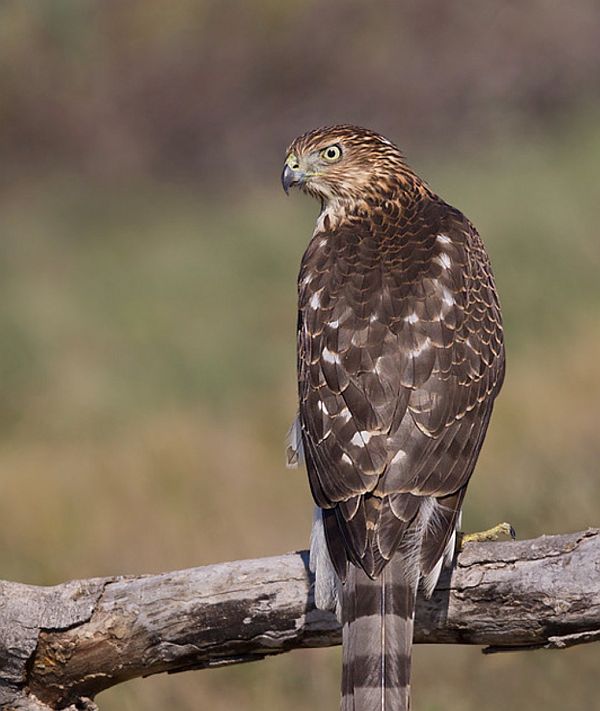 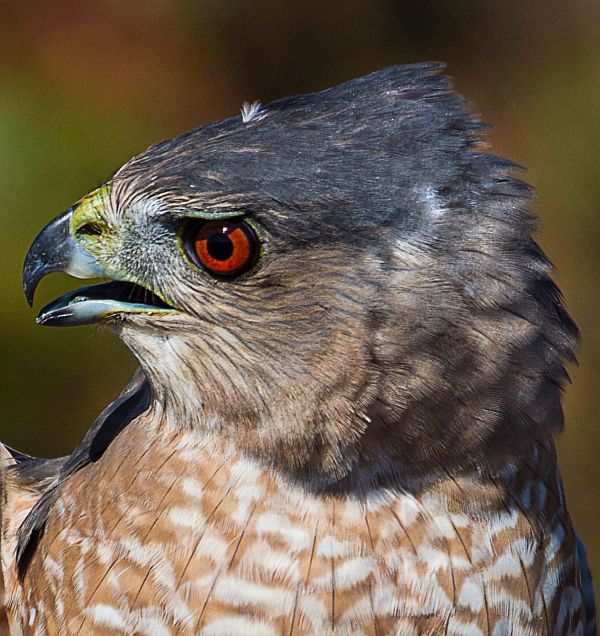 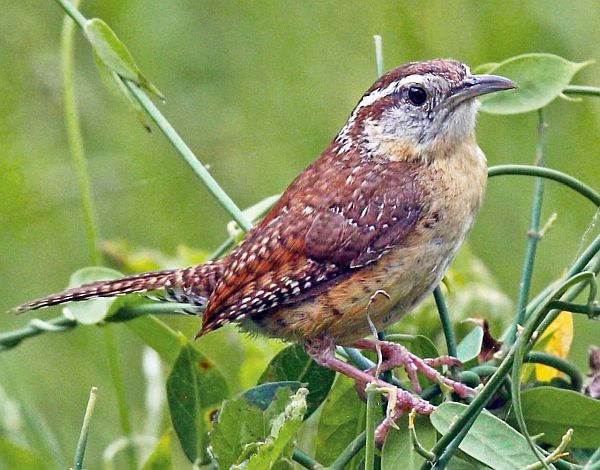 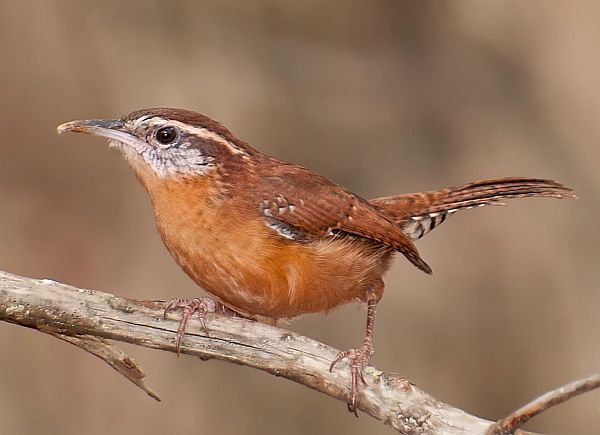 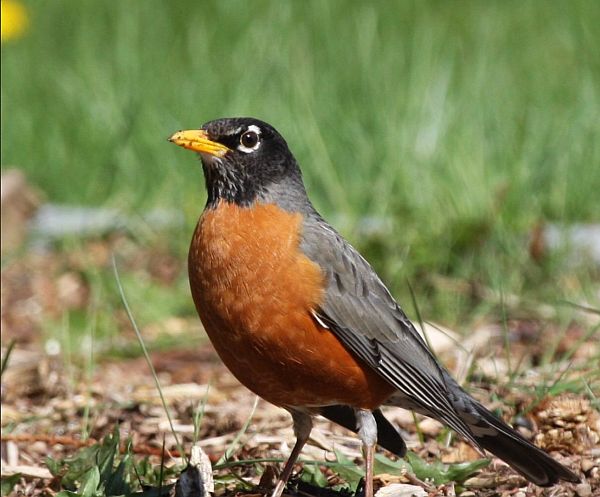 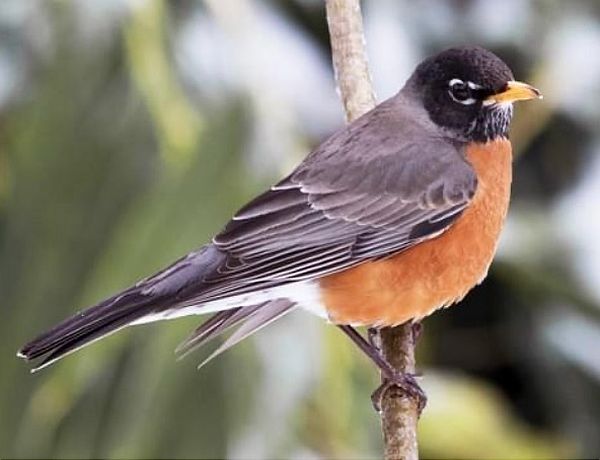 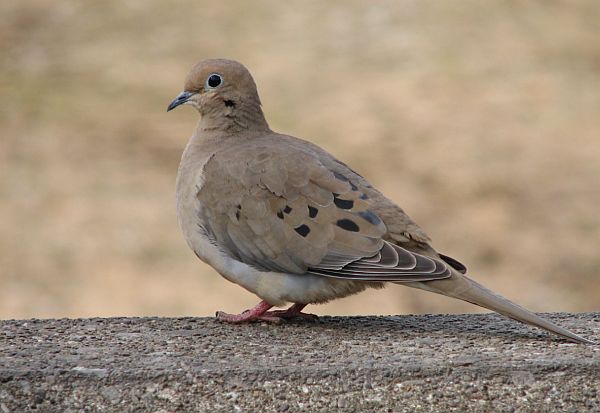 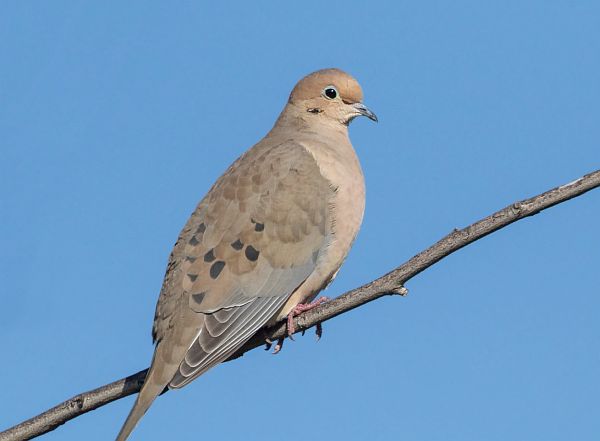 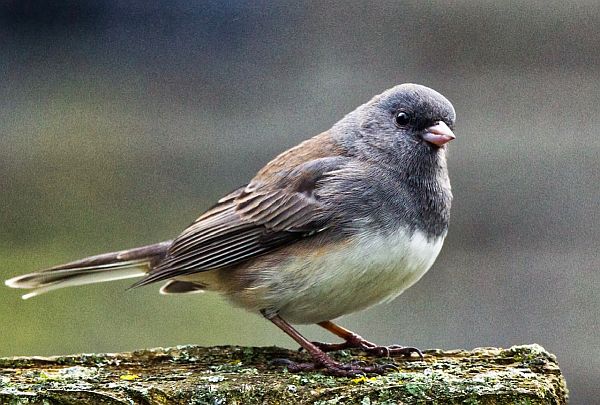 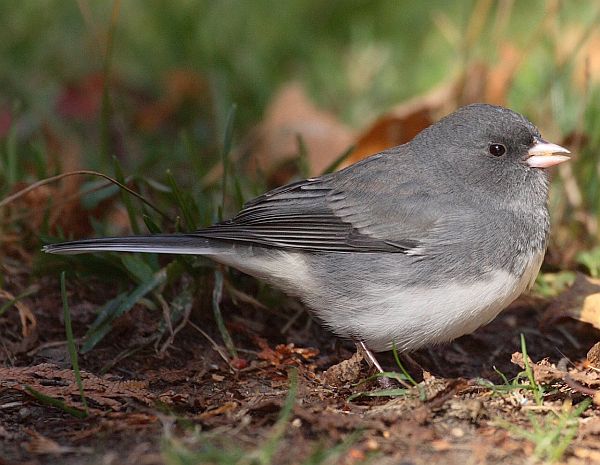 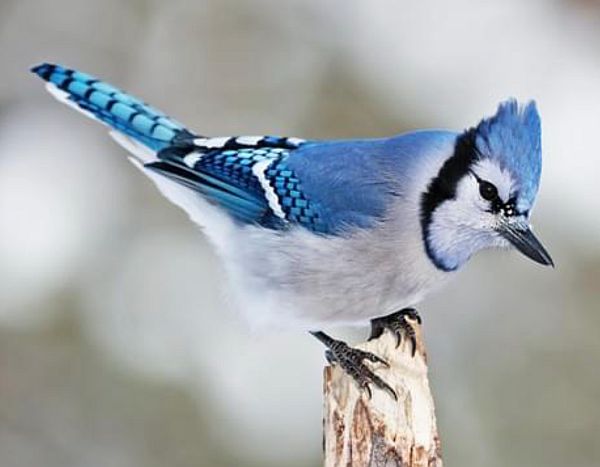 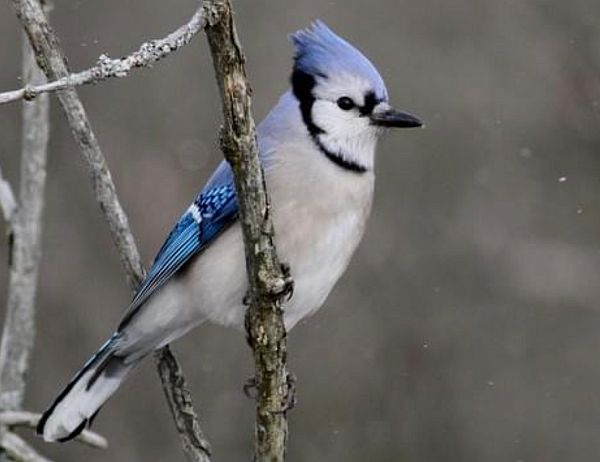 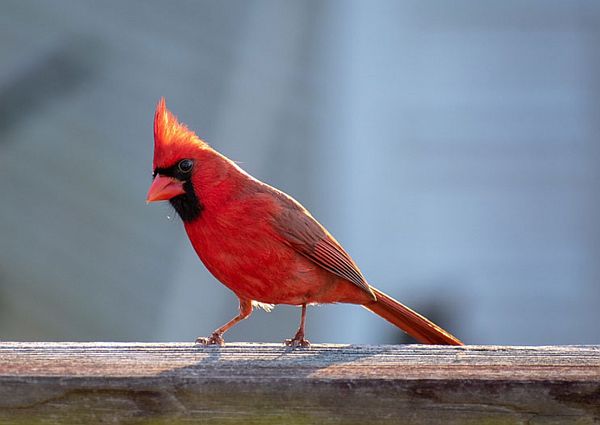 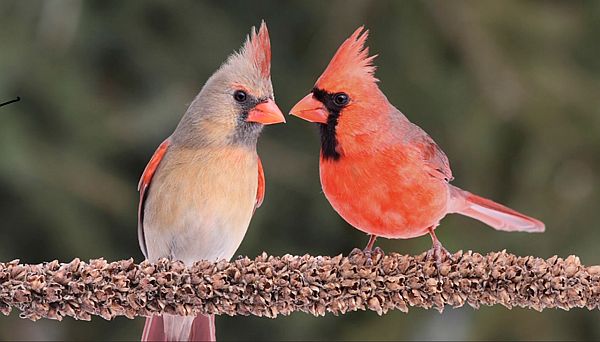 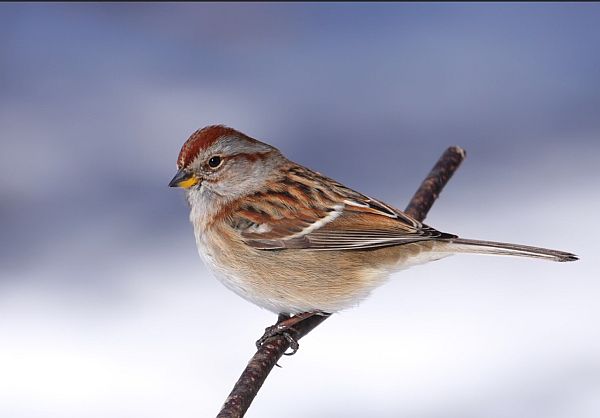 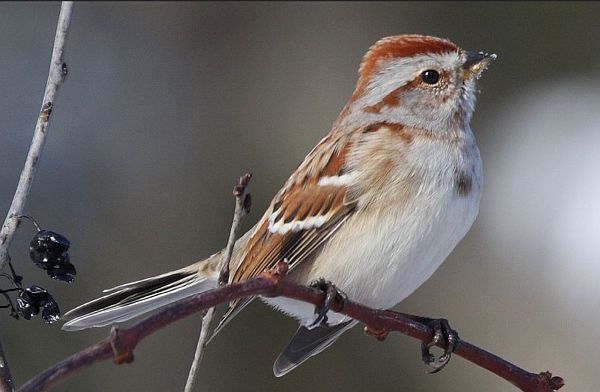 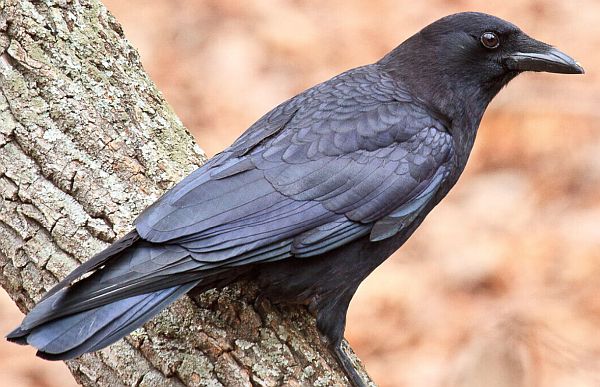 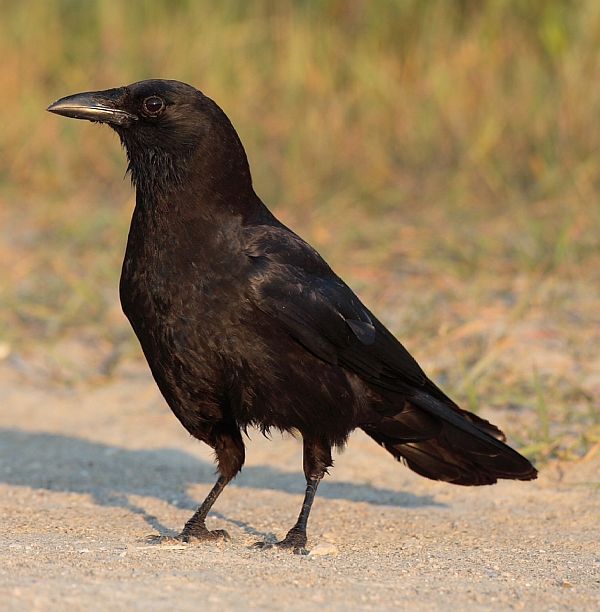 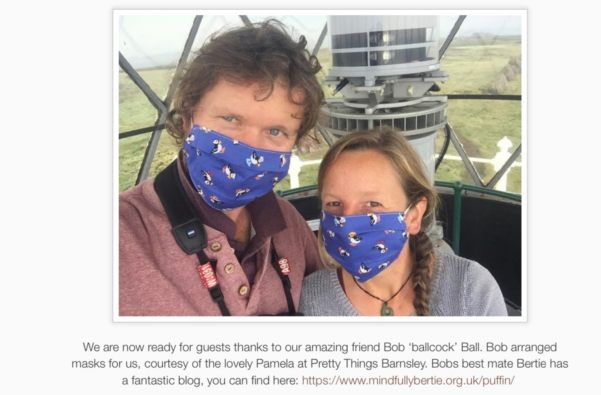 Richard and Giselle in their lighthouse home.

You will remember our friends Richard and Giselle, wardens on Skokholm Island. Last year was amazing for them in spending nine months virtually on their own due to the pandemic. Living in a lighthouse. They finally left the island on 7 December and we celebrated their achievement in our recent blog. Well, they are back on the Island. Landing on 28 February and immediately starting their daily blog. If you want to follow their story here it is. Just scroll down for earlier days.

As you will see, it’s not all research and monitoring. It’s also the hard work of getting the island ready for visitors. Fingers crossed. Opening both Skokholm and nearby Skomer is thwart with difficulties regarding social distancing. The boat to the island is quite small and many facilities, like toilets and the kitchen and dining room, are shared. The decision will come down to the Welsh Government and its interpretation by the Wildlife Trust. Safety is paramount. As is the enthusiasm of all those who transferred their 2020 bookings to this year. Bobby and I are due to land on Dream Island on 24 August. For now, Richard and Giselle are content in their isolation. 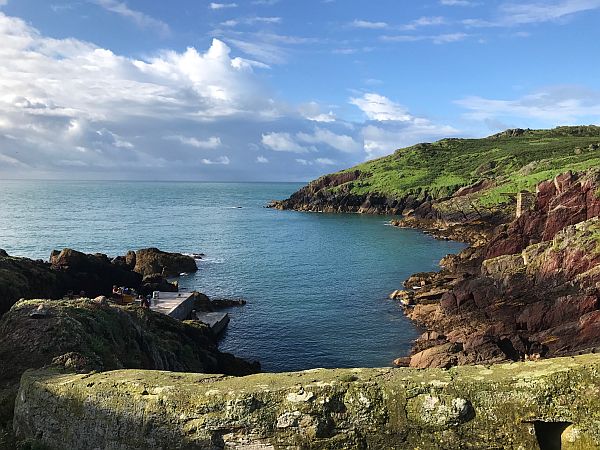 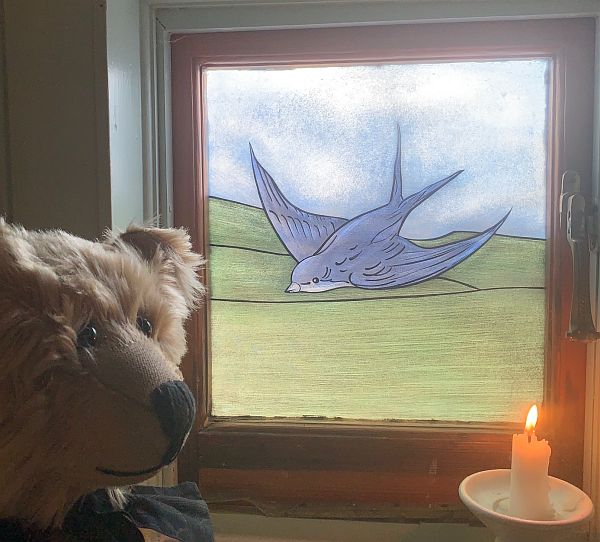