Each morning we read the Skokholm Island blog.

Written by wardens Richard and Giselle it is, of course, largely bird or natural history focussed. After all it is, in company with its equally illustrious neighbour Skomer Island, world famous for its seabird colonies. Both have been featured regularly in Mindfully Bertie. On Skokholm, the migration seasons are particularly exciting and the Island now provides valuable records for birds seen or more importantly caught, ringed and released. 2020 will be unforgettable for all of us. For Richard and Giselle in particular living in the lighthouse on the island with no visitors at all. We are booked for August, but “old plus underlying” will almost certainly rule that out. So we read the daily news. Wallow in nostalgia. And, now and again, an item catches the imagination. One such item was the Spotted Flycatcher. Photographed beautifully by Richard. 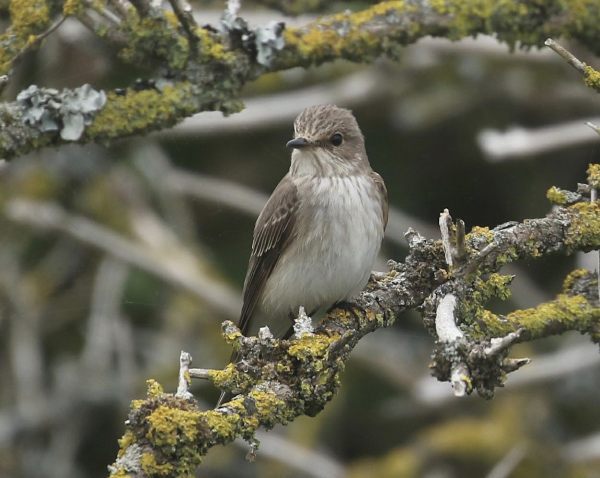 This quite insignificant little migrant from Africa has become the poster bird for the plight of birds migrating here from Africa. Its population is estimated to have crashed by 89% in the last fifty years. And continues downwards. When Bobby was young they were relatively common birds and he was always entranced if he was lucky enough to see one hunting. Which leads to our story.

Bobby worked for the Legal and General for thirty years. The firm had come to Surrey after the war and secured a former girls school. St Monica’s. By Bobby’s time, a new office had been built but the old school in a mansion style building had been retained and turned into the staff restaurant. The front covered in ivy. One unforgettable summer in 1985, Spotted Flycatchers nested in that ivy. Once again he could be entranced every lunch hour sitting on the terrace watching these little birds hunting. The technique is to find a suitable lookout perch. In this case two large flower urns full of geraniums. The pair would then sit constantly, searching their surroundings for prey. Not just flies, but any flying insect. Including butterflies. They would then shoot upwards. Catch the insect and return to their lookout. Either swallowing the catch, or shooting high up to the ivy to feed the youngsters.

In Bobby’s mind, he was the only person out of an office of over 1,500 staff who was witness to the spectacle. Maybe there were others, but not during the lunch hour with Bobby.

And so it’s a special little bird for Bobby. Particularly the day he saw EIGHT sitting on a rail outside the National Trust mansion at Polesden Lacy near Dorking. Many years ago. Was it a family that had bred in their ivy covered building? Or a group migrating?

Here’s a video to show that typical hunting poise:

The photographer only had to focus on the twig, as he knew the bird would come straight back. 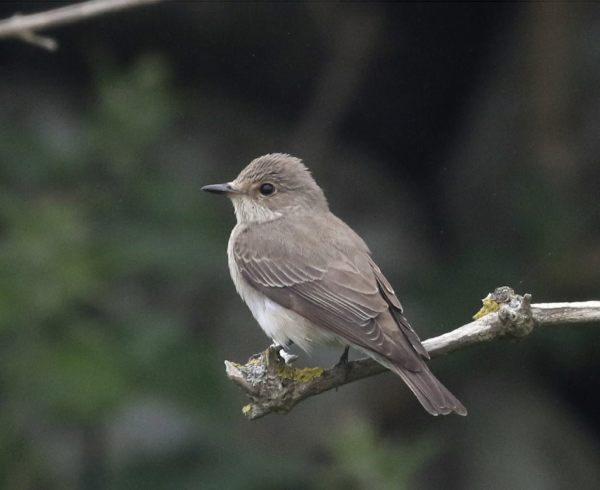 Remembering those warm sunny days when we walked hand in hand through the poppies in Sussex. 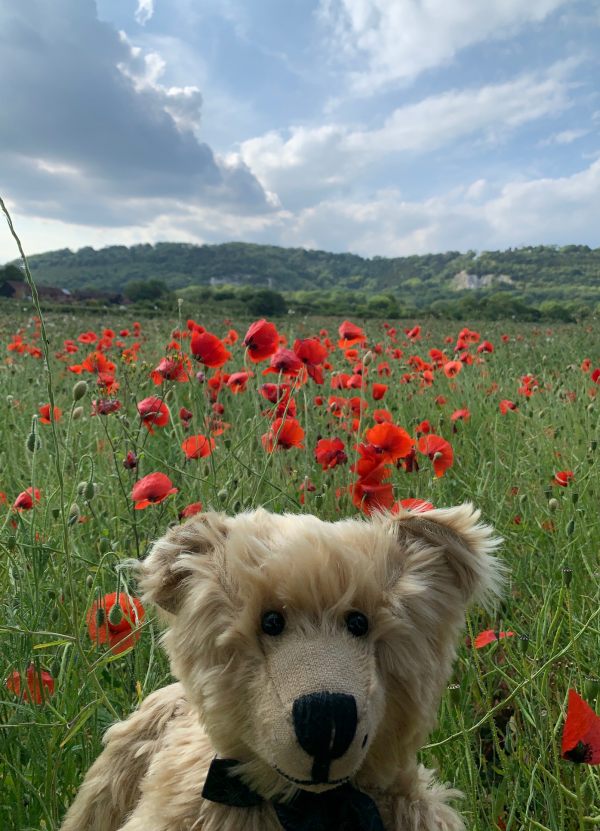 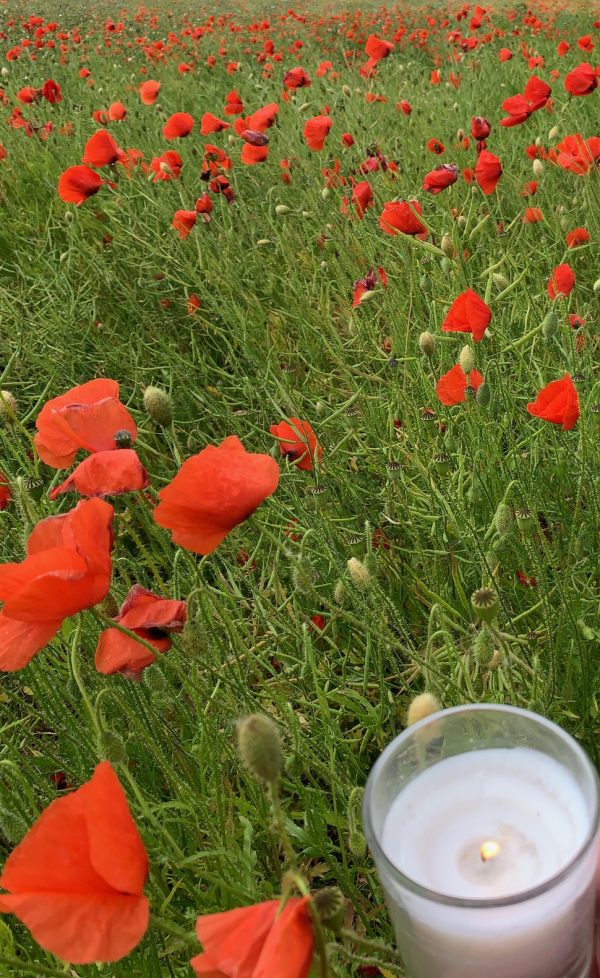